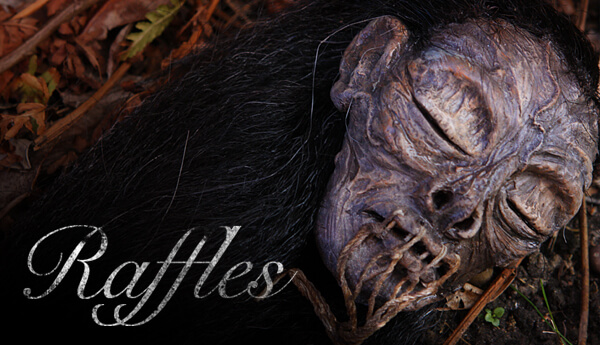 Raffles By UMEToys shows the darker side of UMEToys. The Shrunken head “Raffles” truly shit ourselves when it caught our eye via UMEToys Instagram. How did Raffles come about?

“After seeing the one I sculpted for the UME collection Jeff (FlabSlab) asked me to make him one and named him himself Raffles. Fun to make and also learning some new skills along the way (how to wig a dolls head).”

Epic look to Raffles the texture could really mistake it for a real shrunken head. We’d hate to imagine finding something like this in the woods. UMEToys has done a stella job with Raffles making the skin and hair look like its come from the ice-ages. 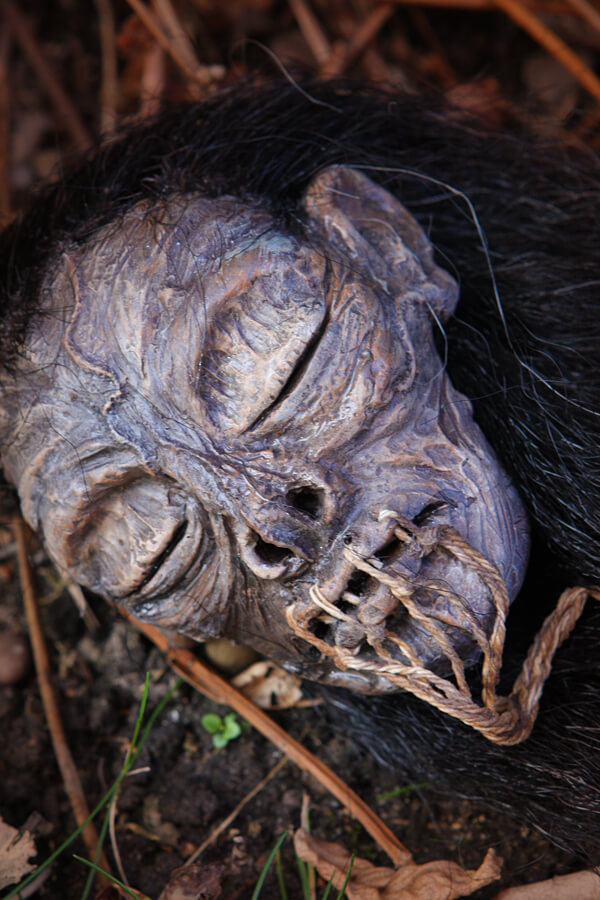 Here he is finished up – a nice handful sized shrunken head. 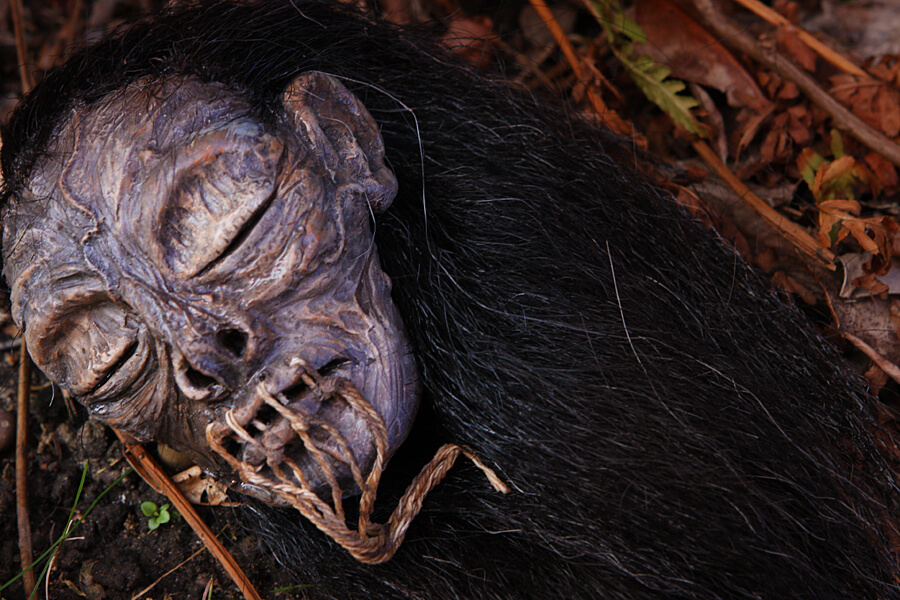 If anyone fancies one they should hit UMEToys up for an individually sculpted one off.