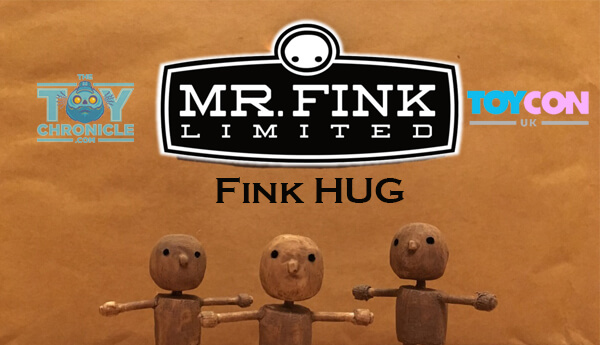 Tada! these little chaps a have finally arrived at The Toy Chronicle HQ. We can now officially announce that ‘Fink Hug”will be joining our booth at ToyCon UK 2016. Mr Fink Limited, hybrid/alter ego Fink Hug to the almighty Fink Warriors, is the cuter alternative. Still created from Fink’s love of Oliver Jeffers story books.

Smaller they maybe, but Fink hug, are wee fellas just want you to know they are available for : -offering hugs -worshipping the sun or your preferred deity! -showing you the cool places -offering hugs!! come get a hug from mr fink limited at The Toy Chronicle booth! 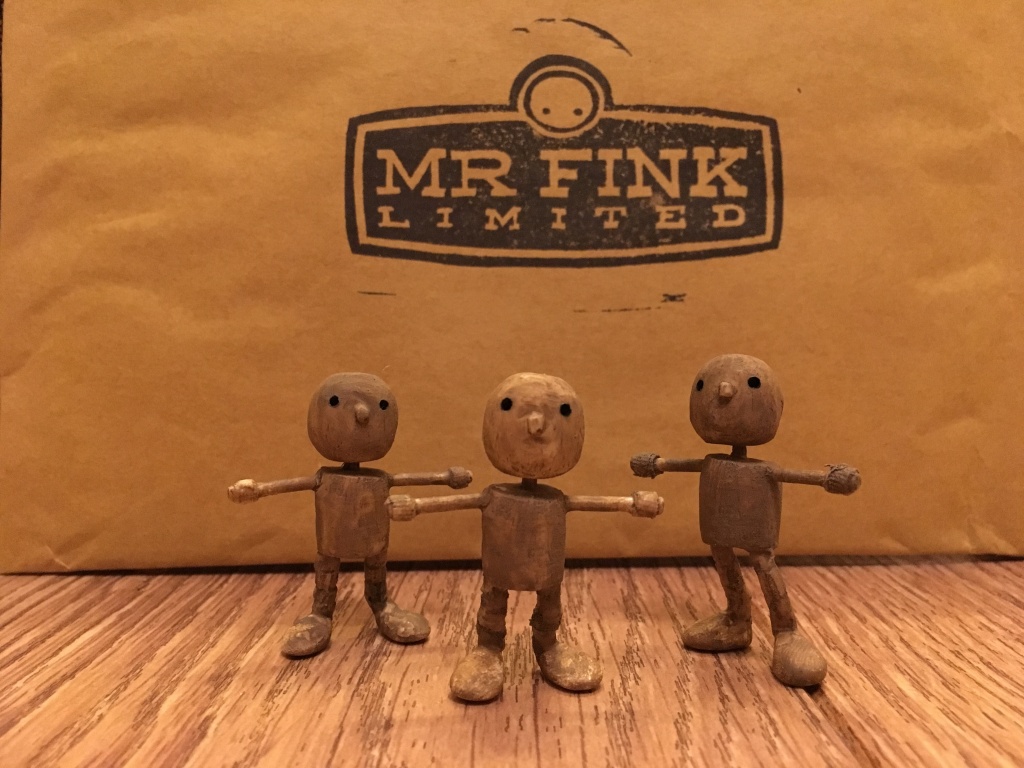 £10 each. Comes in a a cute little box where Fink Hug and a snug blanket to keep him safe. Come Fing Fink Hug at Toy Chronicle booth #1-3 at ToyConUK.

You can find Mr Fink Via Facebook and http://www.mrfinklimited.bigcartel.com/