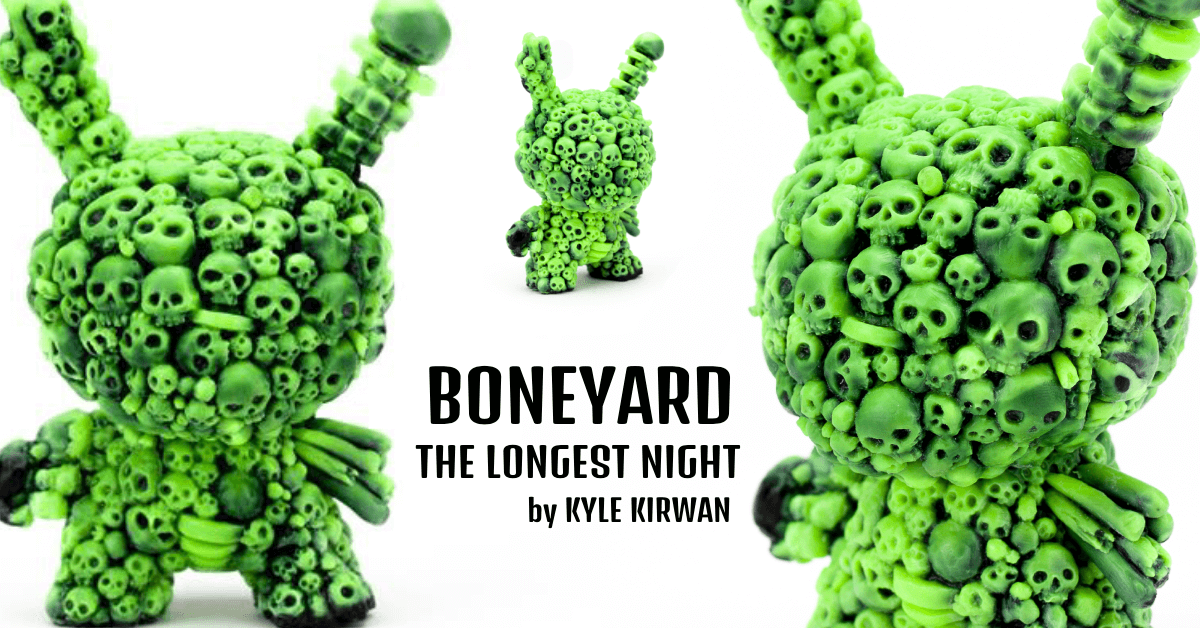 Ok we should apologise up front on this one as bring you another release that has previously sold out. We are just as gutted, as we missed it too. Sh*t happens, but if you are one of the 30 that managed to snag the latest release from Kyle Kirwan x Clutter Studios then we salute you but we are giving you the side eye too at the same time! Anyways, this release is so f’n great, we feel like it should be shared far & wide! So, we give you BONEYARD – The Longest Night! 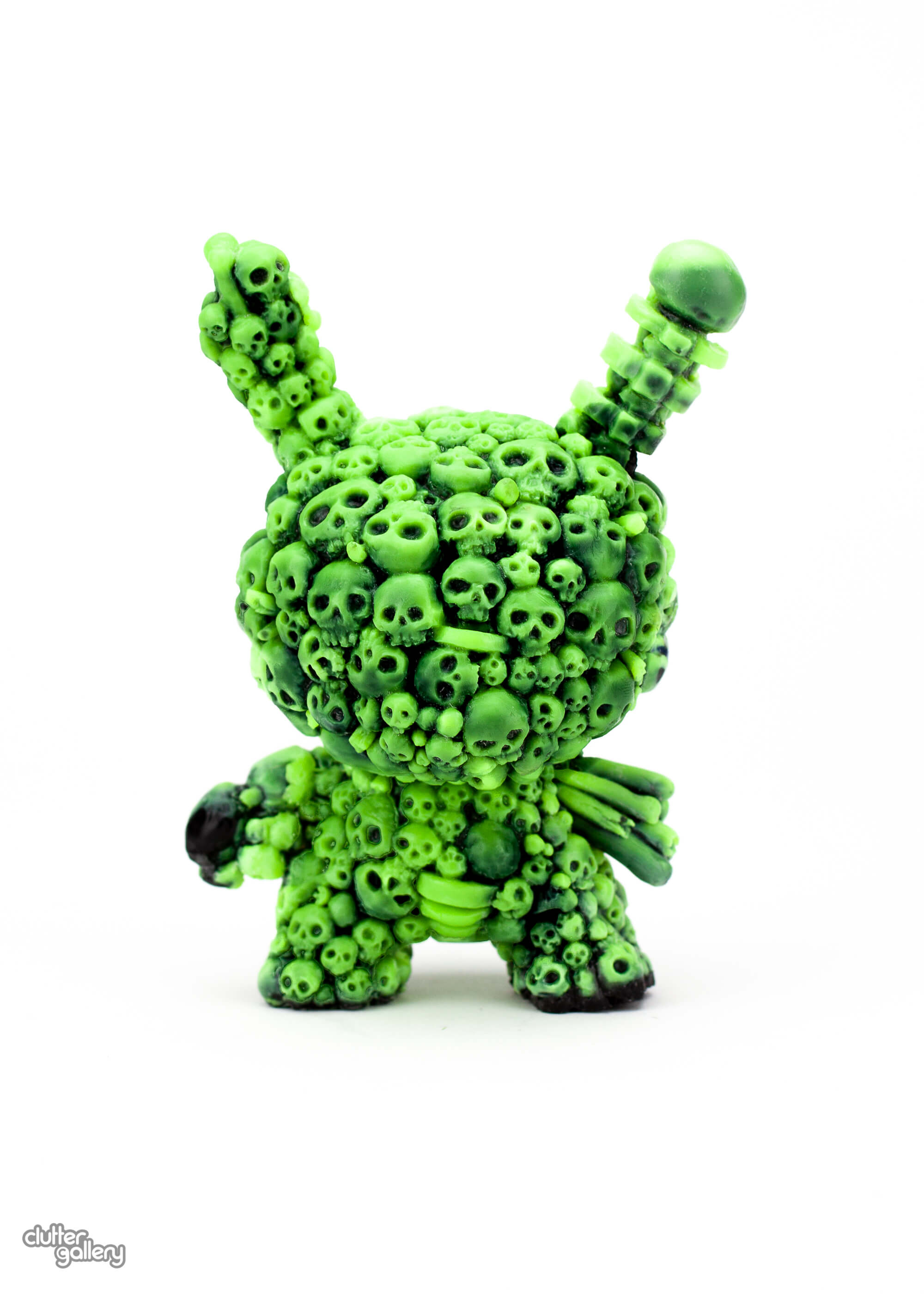 Officially licenced by Kidrobot, Kyle sculpted this marvellous 5inch Dunny based off his previous 8inch custom Dunny in early 2018. They were then lovingly produced by hand in New York by Clutter Studios! 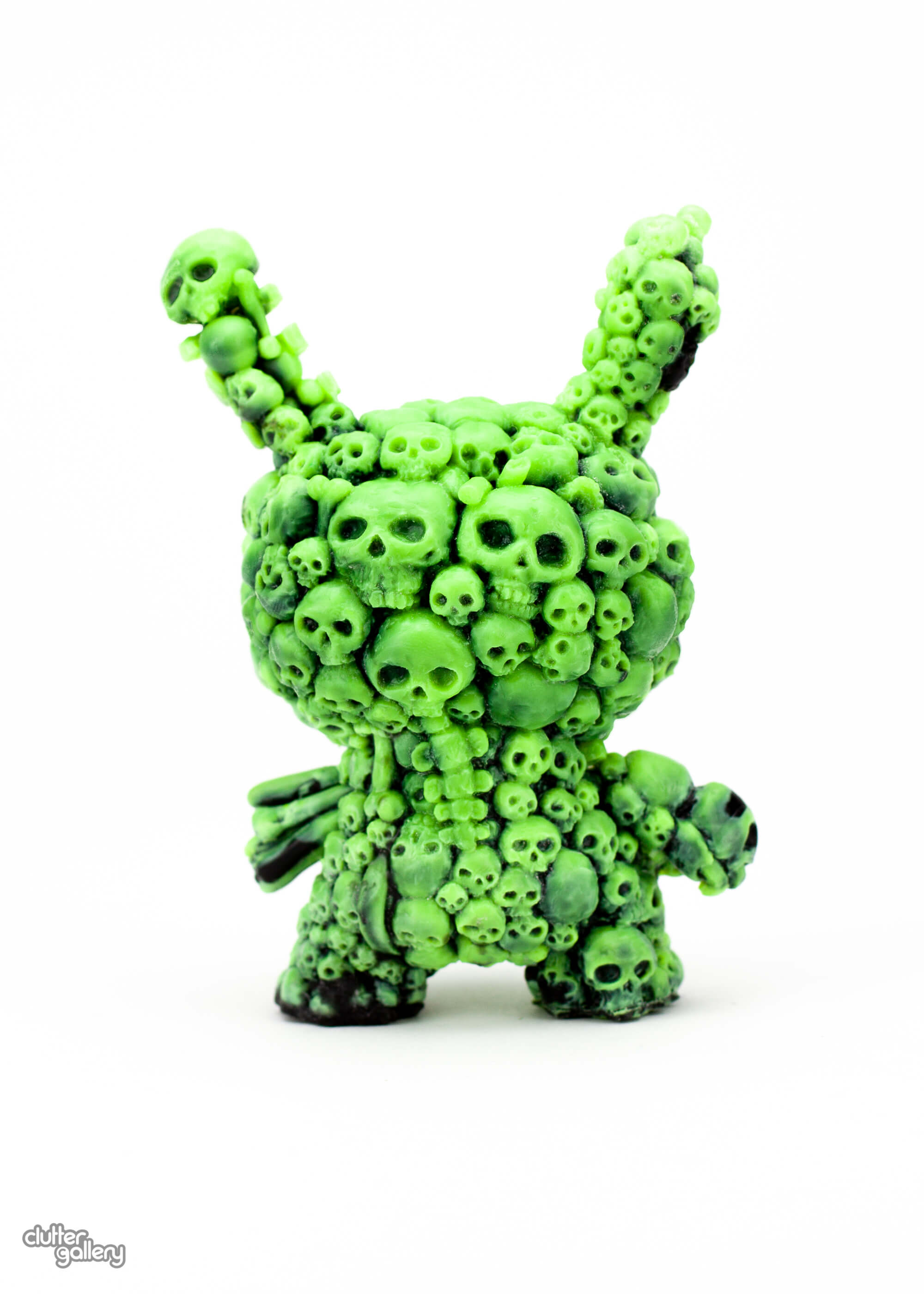 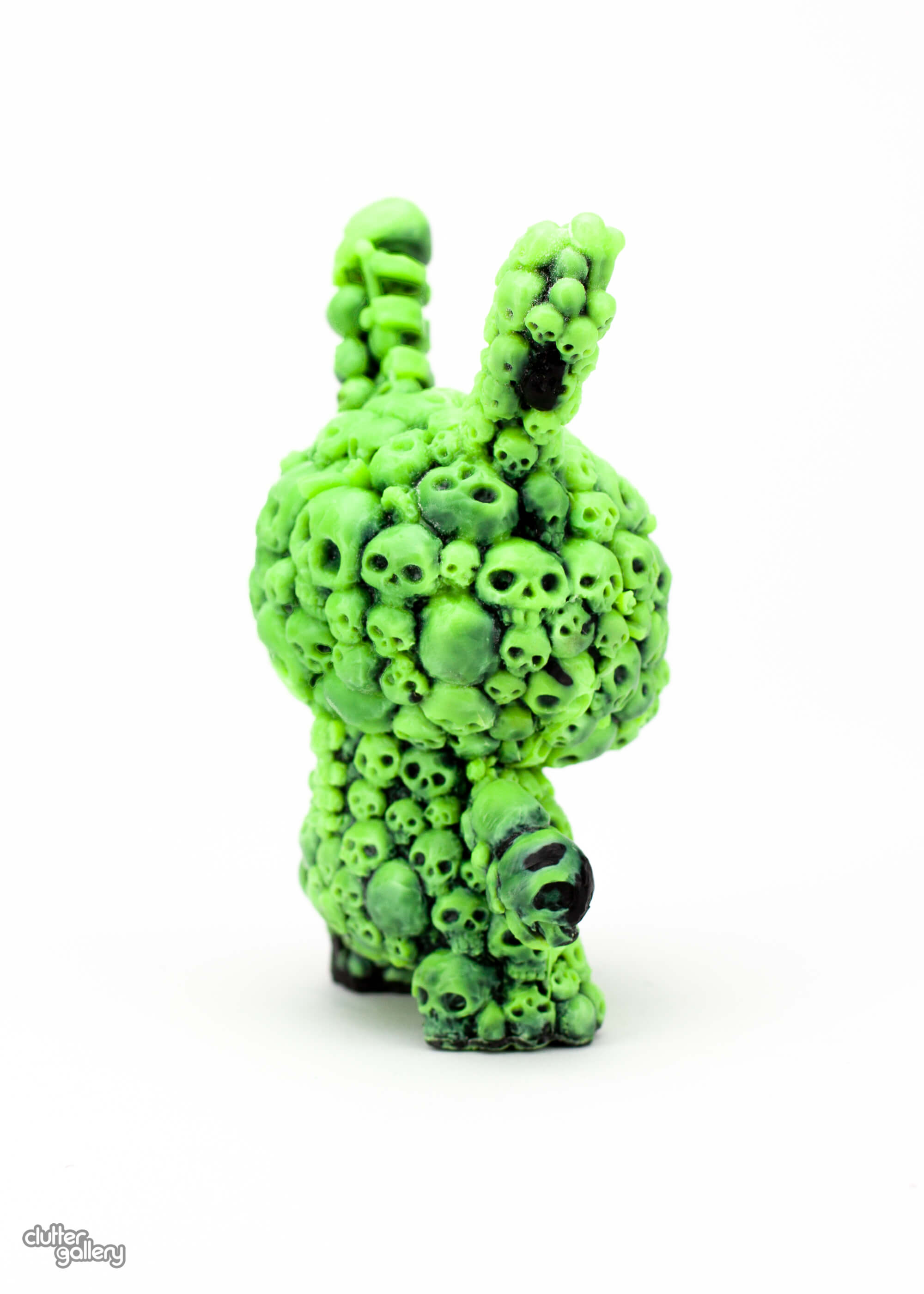 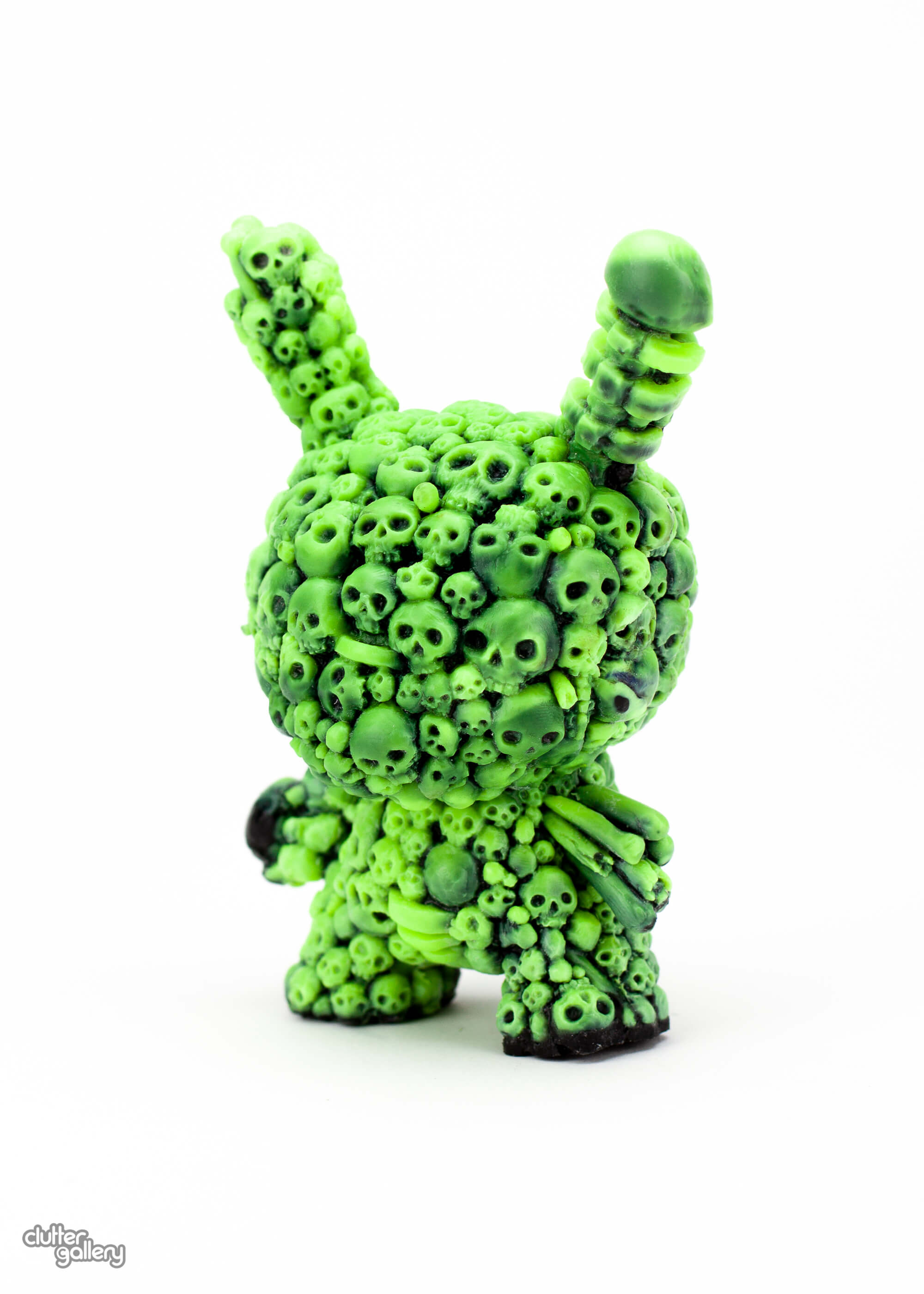 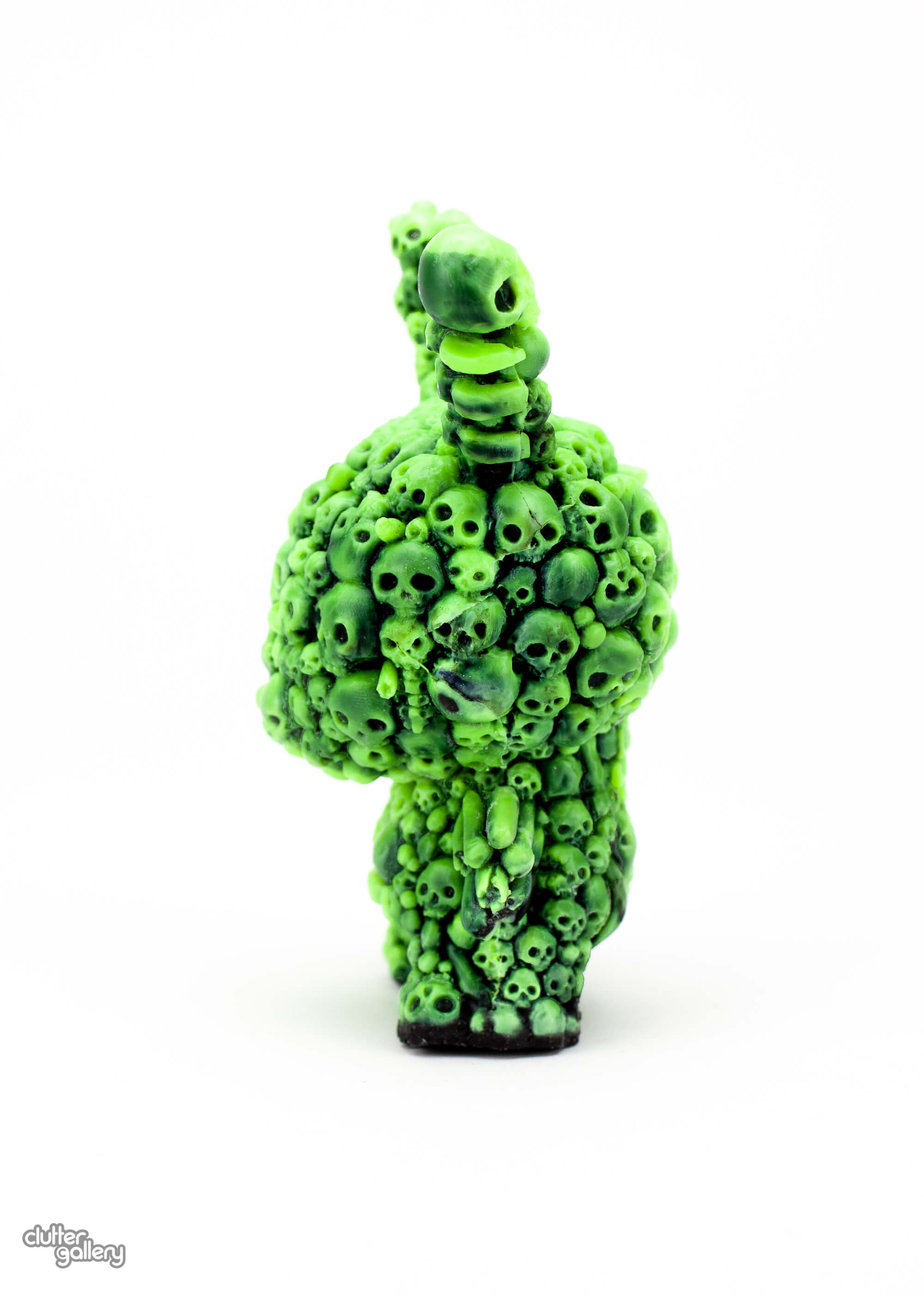 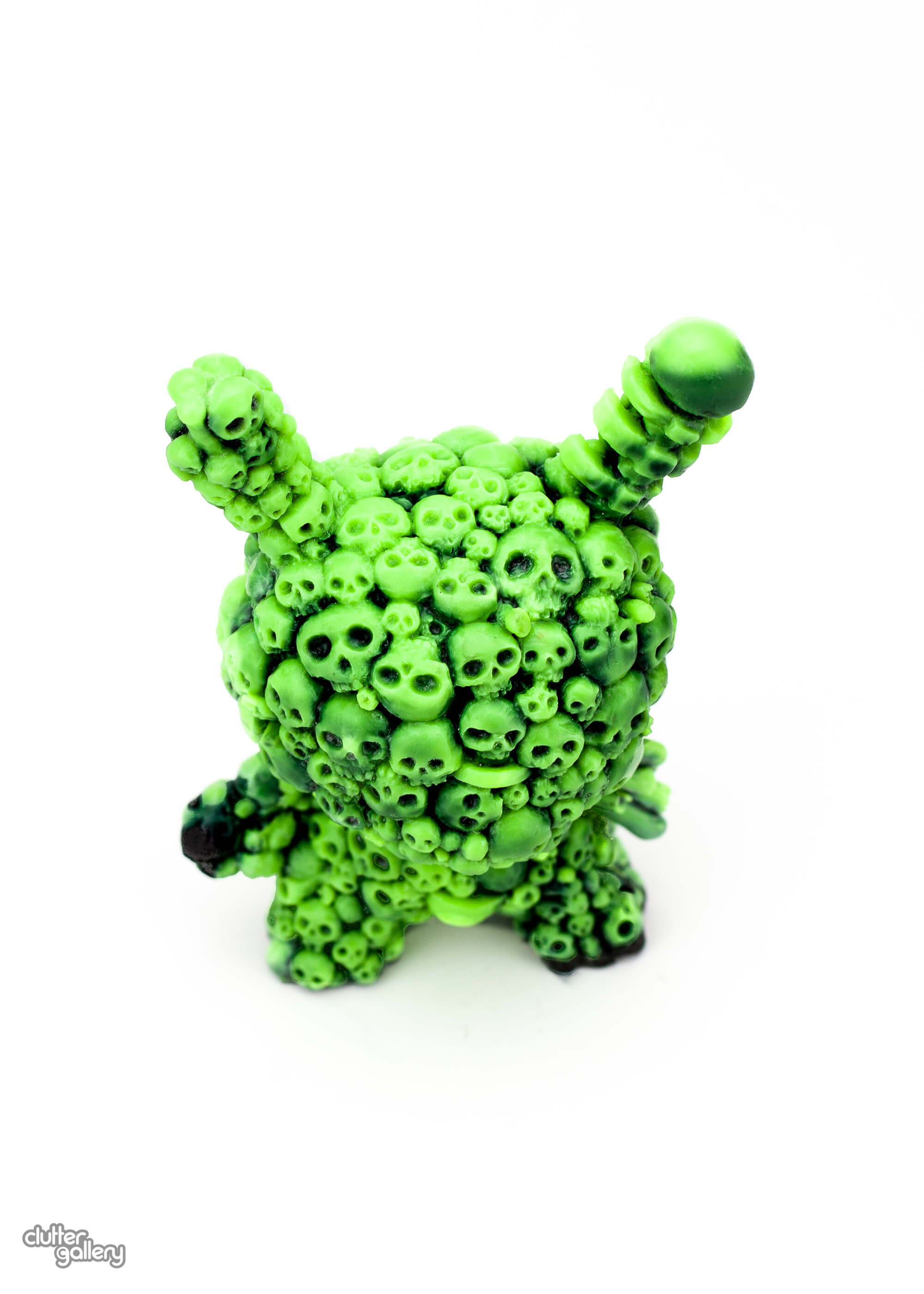 Oh and did we fail to mention that this mofo glows like the eyes from the beast of Bodmin! Oh boy does it glow! Look at the wonder! 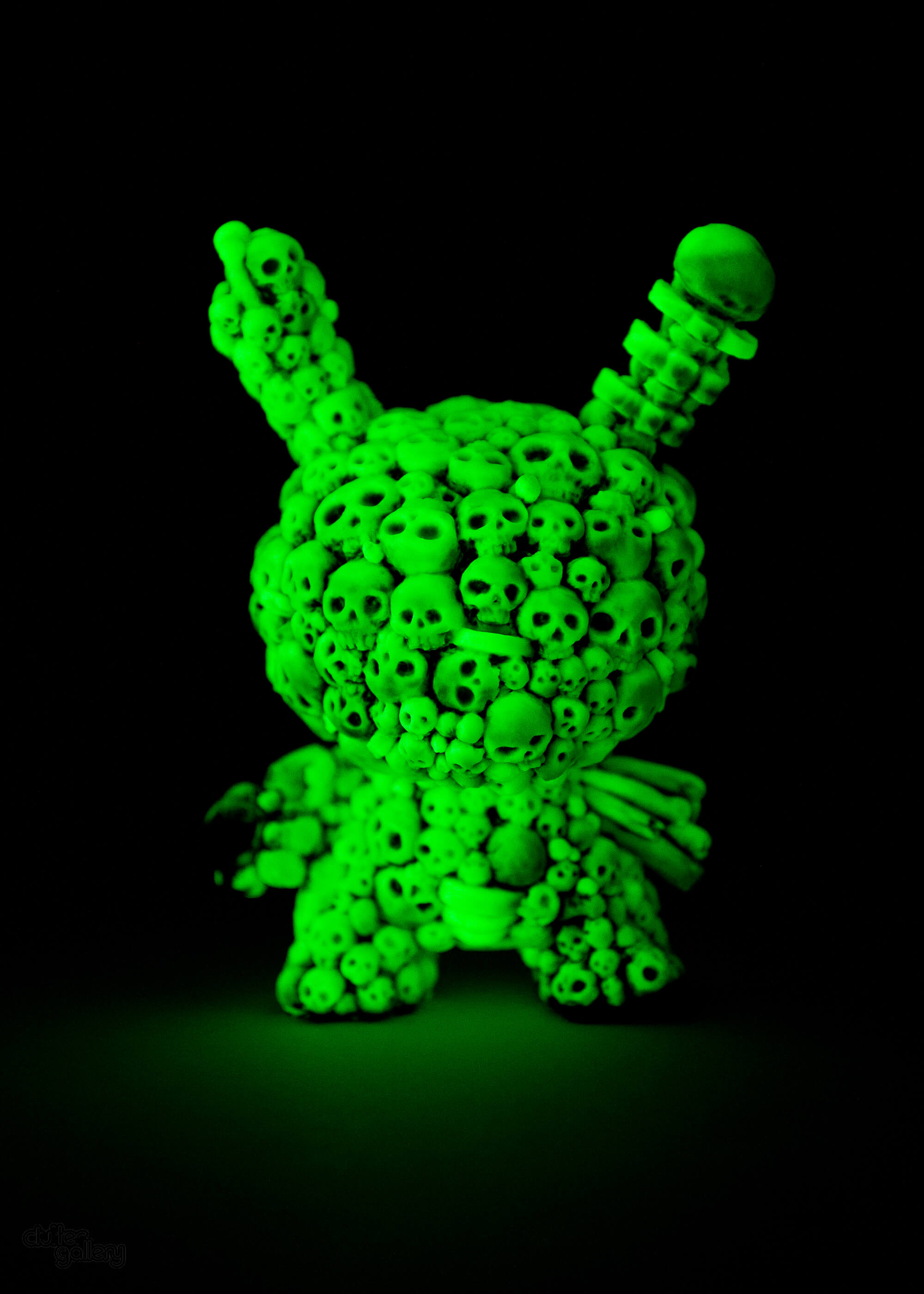 Whilst these sold out pretty quick sharp this weekend, that doesn’t mean you can’t go follow Kyle on Instagram HERE