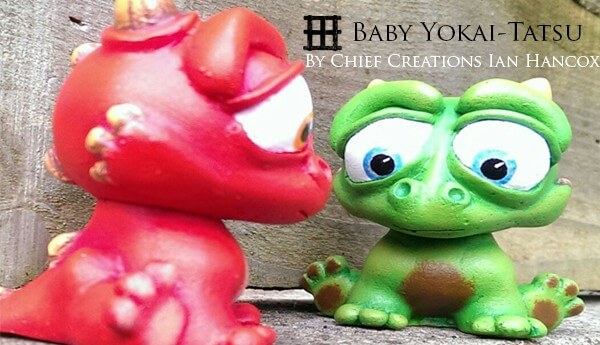 Baby Yokai-Tatsu is a creation by Midlands customiser Chief Creations Ian Hancox with the guidance of UMEToys, Ian has turned his character into a run of resin casted baby Tokai- Tausu’s. This time no customising on someone else’s platform but instead making his own. Ian has always had a interest into Asian traditions and folklore, even his personal collection of art toys has that theme.

Yokai are supernatural creatures of Japanese folklore. The word in Japanese is a combination of yõ,”bewitching ” and kai,”strange “, in encompasses more than just monsters and demons. It includes these creatures,  but includes certain kinds of good,  ghosts, transformed humans, urban legend and other strange phenomena. 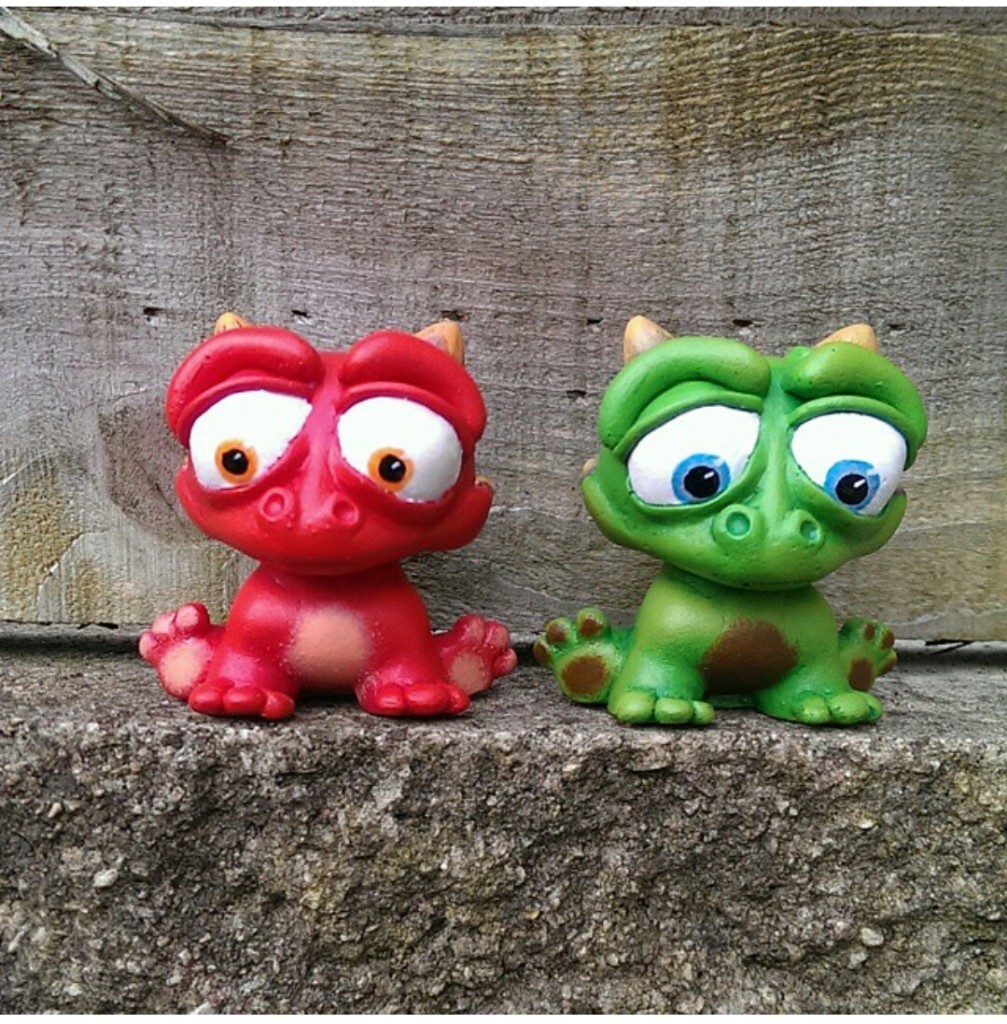 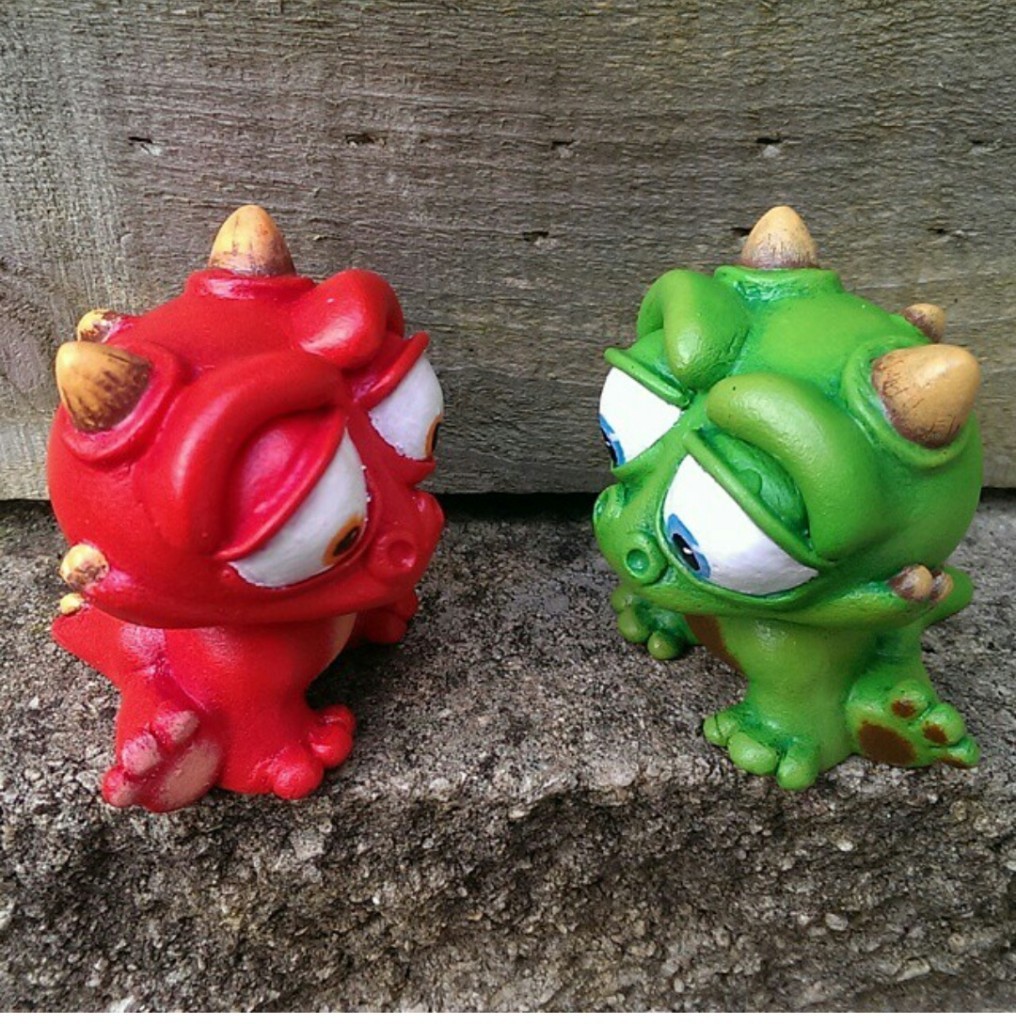 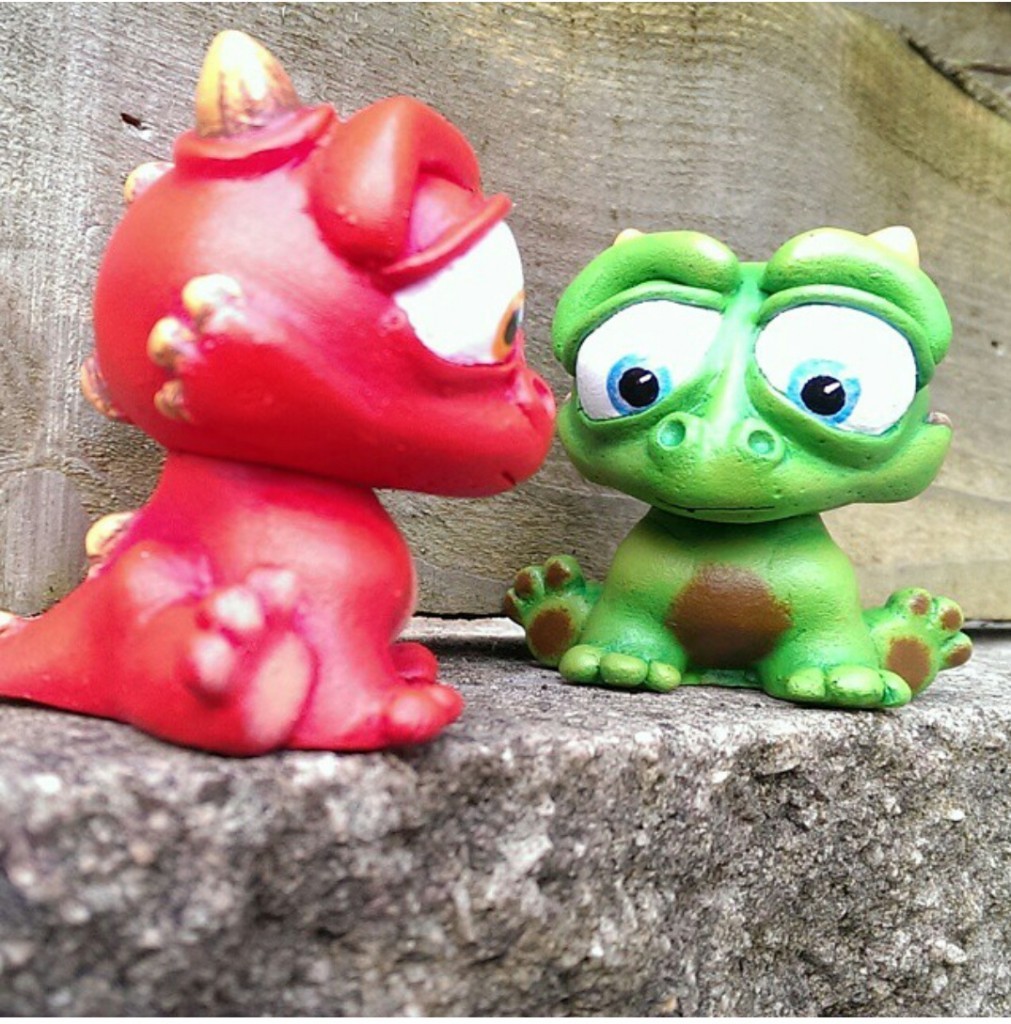 When grown they have long, scaled bodies, serpentine tails, sharp teeth and claws, and often have horns antlers,spines and beards. They are strongly connected to water, be it rain, rivers seas or oceans-and are considered to be water gods.
Tatsu rarely concern themselves with human affairs unless they affect them directly, but they do accept worship and sacrifices from humans.

Pretty darn cute characters and a nice enough price point to make you want to get into the series digging the cute pose too. I would personally like to see more colour choices and I am told that Ian can have any colour you wish if you drop him an email.

Releasing in a red and green colourway at £20 plus postage at Www.ChiefCreations.bigcartel.com

Ian has been doing a spot of customising too transforming Touma Power Ranger into Grimlock! made using sculpey and acrylic paints.
this private commission for this Grimlock in Ian’s own style but a old colours not any new style from the films,they wanted a big head and a big sword,the rest was up to Ian. I am sure the collector was more then happy with Grimlock especially with the pistons supports on the leg of Grimlock 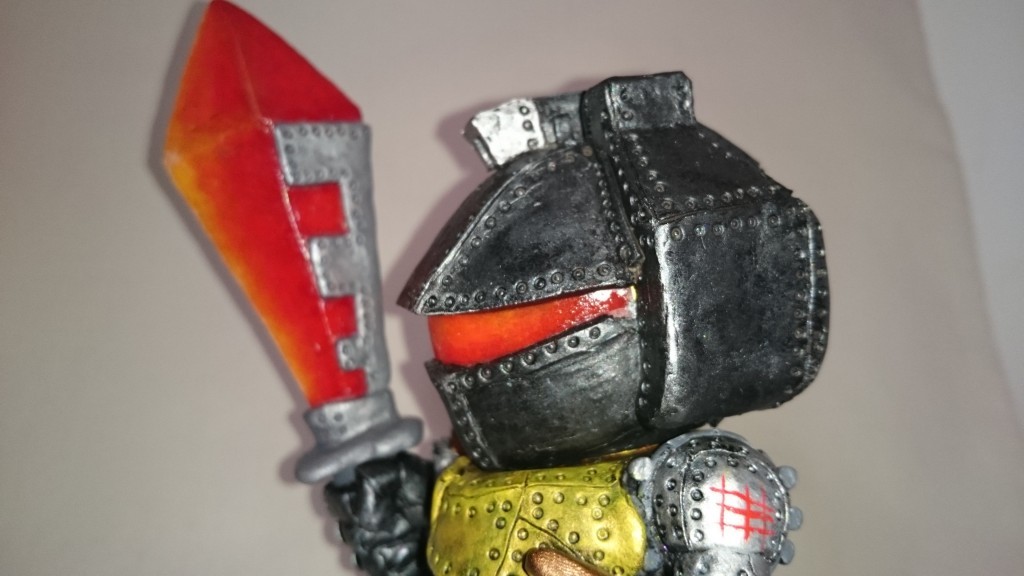 Nice Idea and a Ian has his rivet game on just needs to be more precise with the rivets so they are straight and in line but then it still looks cool. Ian’s paint work has vastly improved and I wish him all the best and make more customs and more of his own characters. 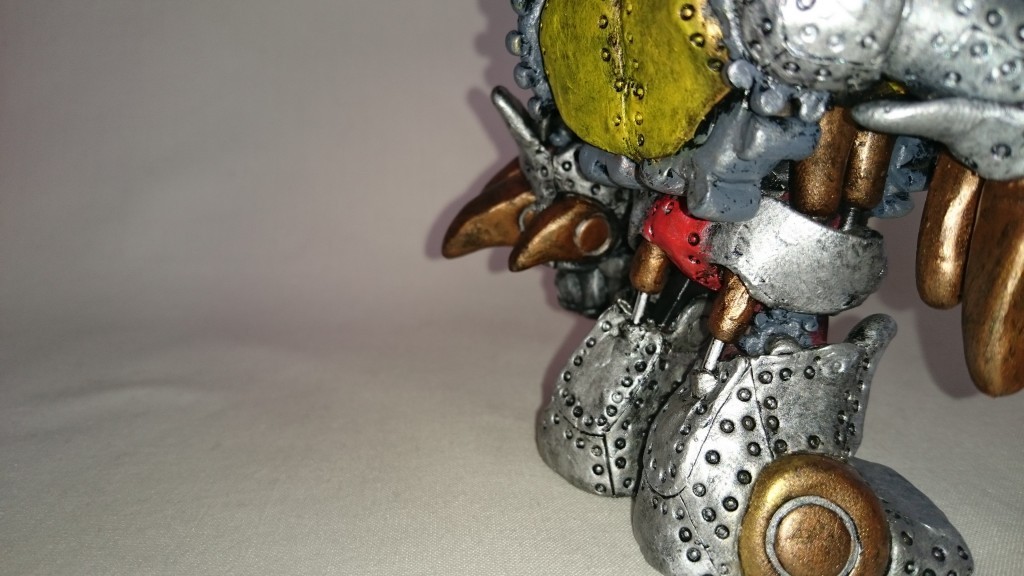