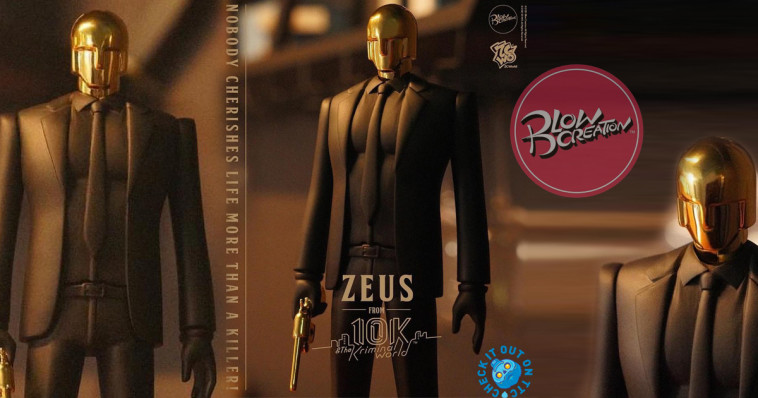 From illustrations to comic comes the art collectable from the mastermind Blow Creation! The Hong Kong based artist wants you to enter The Kriminal World! one of the main characters makes its transition into a vinyl designer toy! Could be the coolest gangster comics & figure that you can’t refuse? Who knows, all we know is in the great gang-infested city of ‘Kriminal World’, a highly secretive operation known as “Project 10K” has surfaced from its dark underbelly.

Here today, Zeus and Poseidon, appear in an industrial district, where one of them needs to complete a highly dangerous mission before the other finishes a cigarette.

A Cigarette’s Time is but one of many stories from the ever-expanding universe of 10K & The Kriminal World that we have conceived over several years.

Blow Creation is ready to launch a crowdfunding campaign and if they are successful in gathering the help and support that they need from all of you, more stories surrounding the wide array of 10K heroes can be release.

Sign up here to get notified of when the Kickstarter campaigns updates and obviously here at The Toy Chronicle. 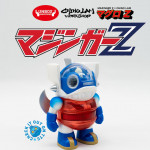 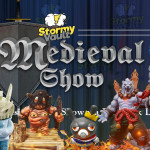