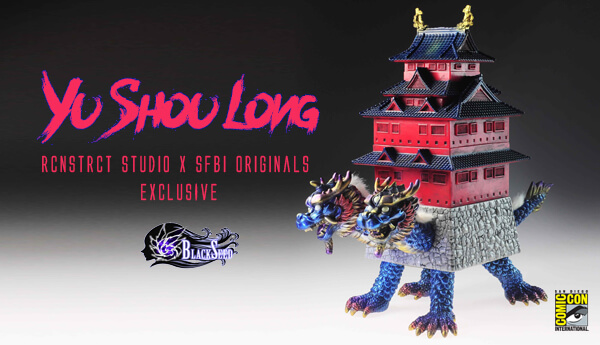 EAST MEETS WEST! It’s coming and gonna cause a storm at SDCC 2017! We know the International collectors have been crying out for their chance to own Black Seed Toys “Yu Shou Long” and RCNSTRCT Studio x MINDstyle has made that happen. 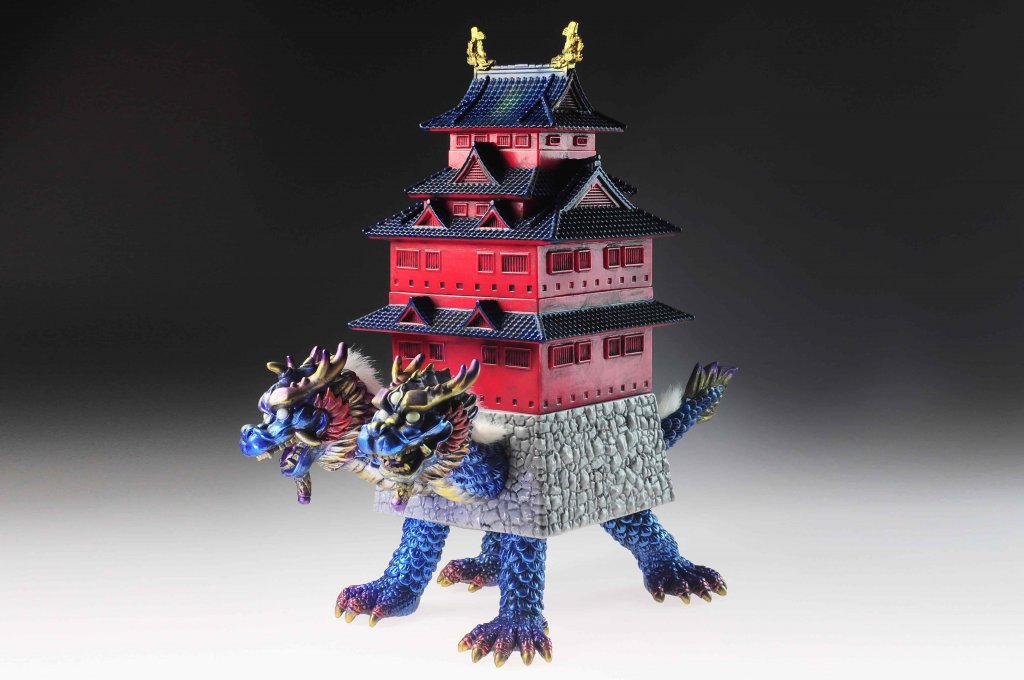 MINDstyle’s SFBi Originals roster reads like a “whose who list” of the top artists and brands starting with RCNSTRCT Studio, Secret Base and Three Tides Tattoo; the “Godfather of Street Art” Ron English, Mark Dean Veca, Rob Prior, Jeremyville, Bode and Madsteez are just a few of the friends and family; to the “Godfather of Urban Vinyl” Hong Kong artist, Michael Lau who has frequently been a collaborator throughout the years. 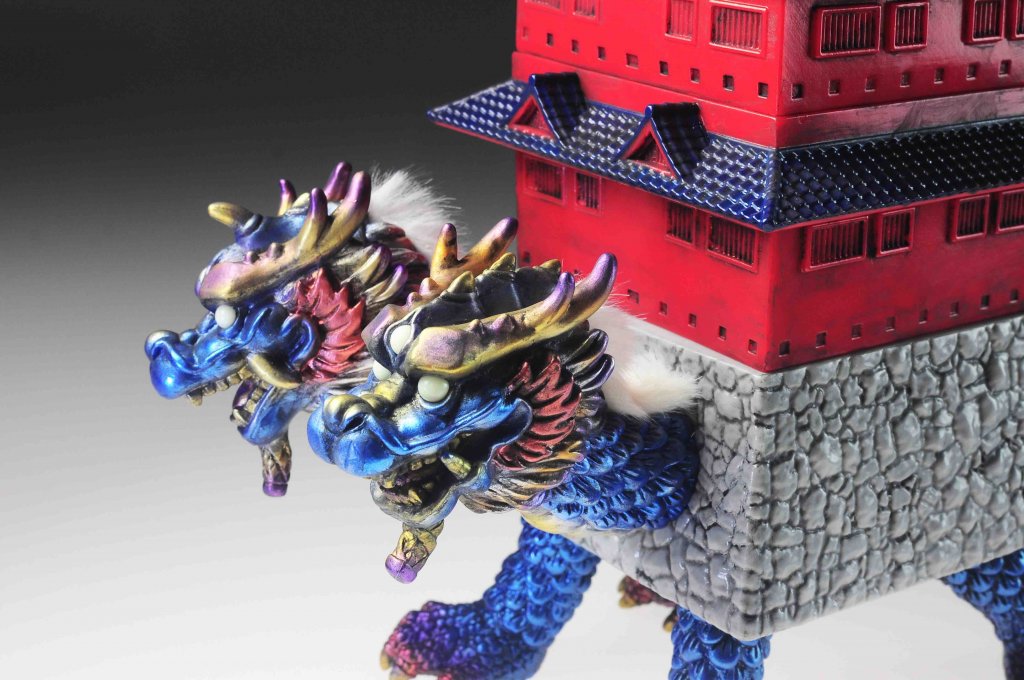 In addition, having released one of the most “sought after” and collectable vinyl figure releases of recent, Kenneth Tang x Black Seed Toys will join forces with RCNSRCT Studio dropping an exclusive SFBi Originals “Yu Shou Long” version for release at San Diego Comic Con. Due to the extremely low edition size and overwhelming demand, a lottery will be held daily at the MINDstyle SDCC booth #4845 along with additional SFBi figures, and ultra rare Sofubi toy releases by lottery.

More good reasons to attend this year’s SDCC! Are you going? Let us know!

(all info lifted from Press Release)