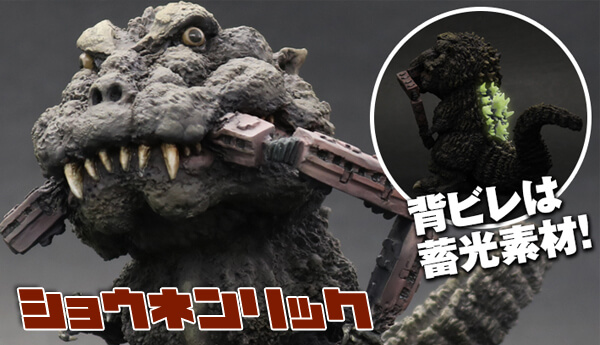 X-Plus is coming at us with a piece every Godzilla fan or toy fan will absolutely love. A cute ‘cartoonish’ rendition of the classic ‘X-Plus Toho 30cm Series Godzilla train bite figure’ based on the first film of the Godzilla Toho franchise, Godzilla from 1954 directed by Ishirō Honda with Haruo Nakajima and Katsumi Tezuka as Godzilla.

I this new version the beloved king of all monsters appears in a cute form chewing a train just likechewing on a piece of candy. Put that down Goddy! 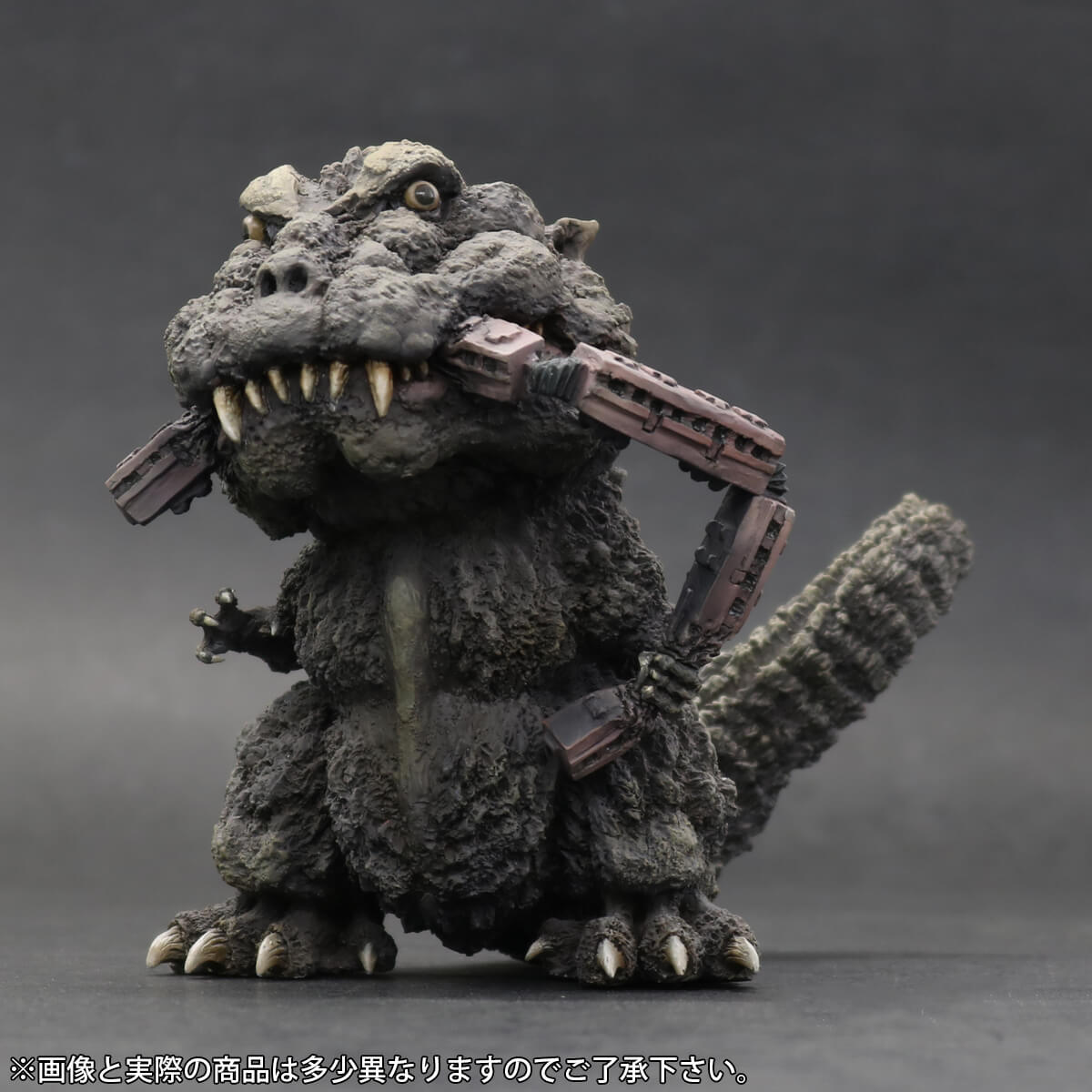 Extra awesomeness for the glow in the dark back! Strong radiation the little fella has! 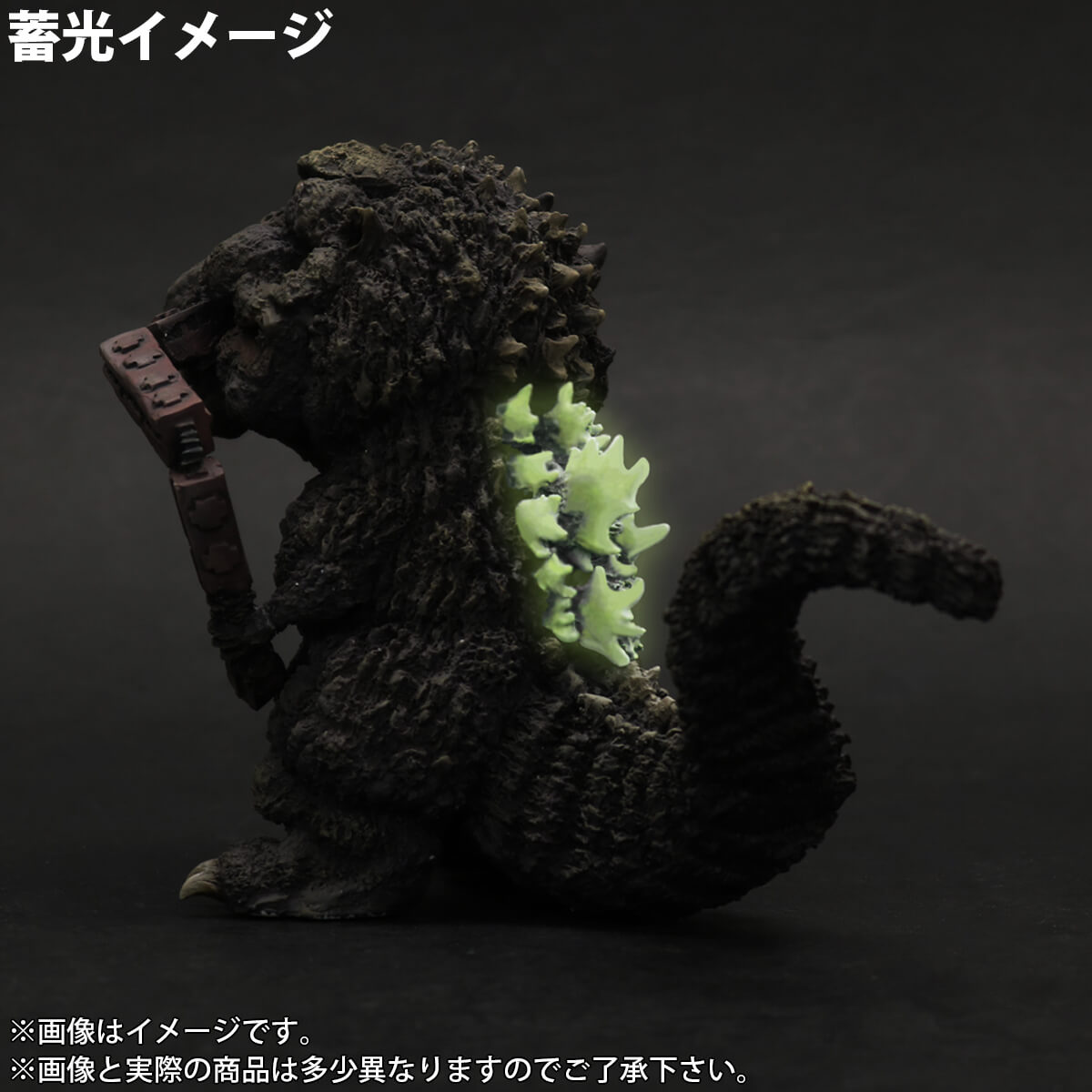 If you want to get your hands on this cuteness head to www.ric-toy.ne.jp to pre-order it for ¥6,480 HERE. Scheduled to ship March 2018. Alternatively you can check out overseas importers like www.amoktime.com HERE  for $79.99.

*all info and pics via ric-toy.ne.jp