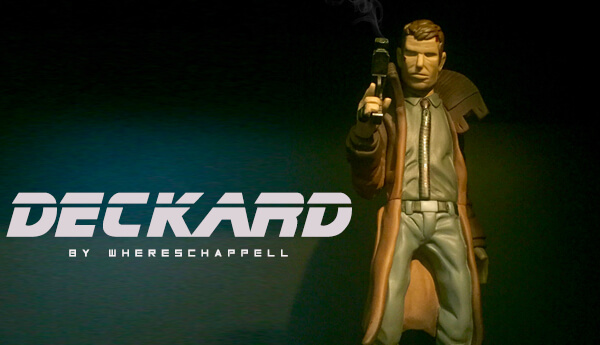 You guys have waited long enough for the next release from the one and only WheresChappell. The man with a plan has hit our nostalgic button with his take on Rick Deckard from Blade Runner. We won’t judge the new version 2049 that’s coming out. Wouldn’t be a wheresChappell spin without kicks to go with the release right? 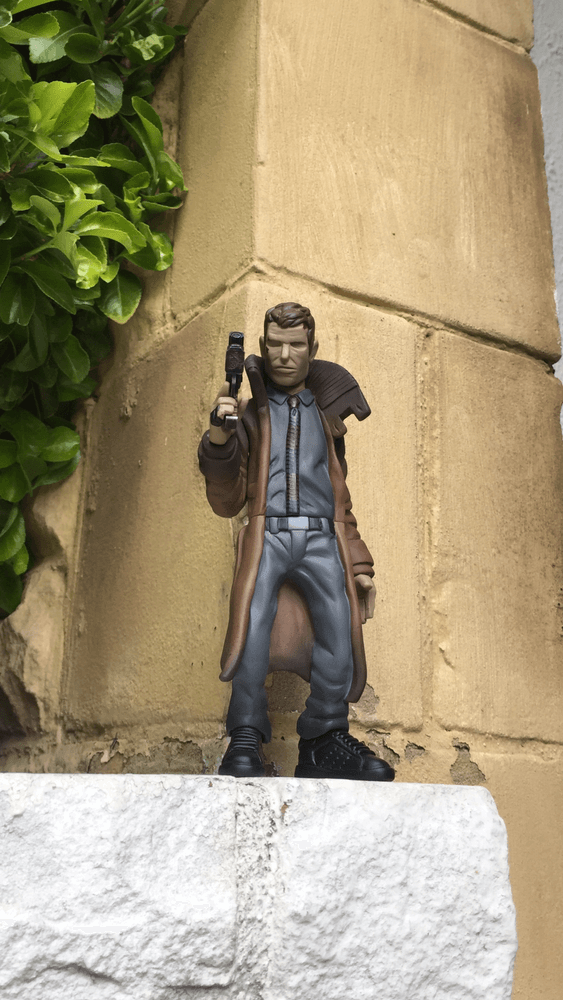 Pre-order will open at 20:19 UK time on June 18th for 1 week or until sold out. Don’t be the one that misses out on Deckard, sign up to our Event Reminders so you don’t have to be the loser in this situation. Sign up HERE. 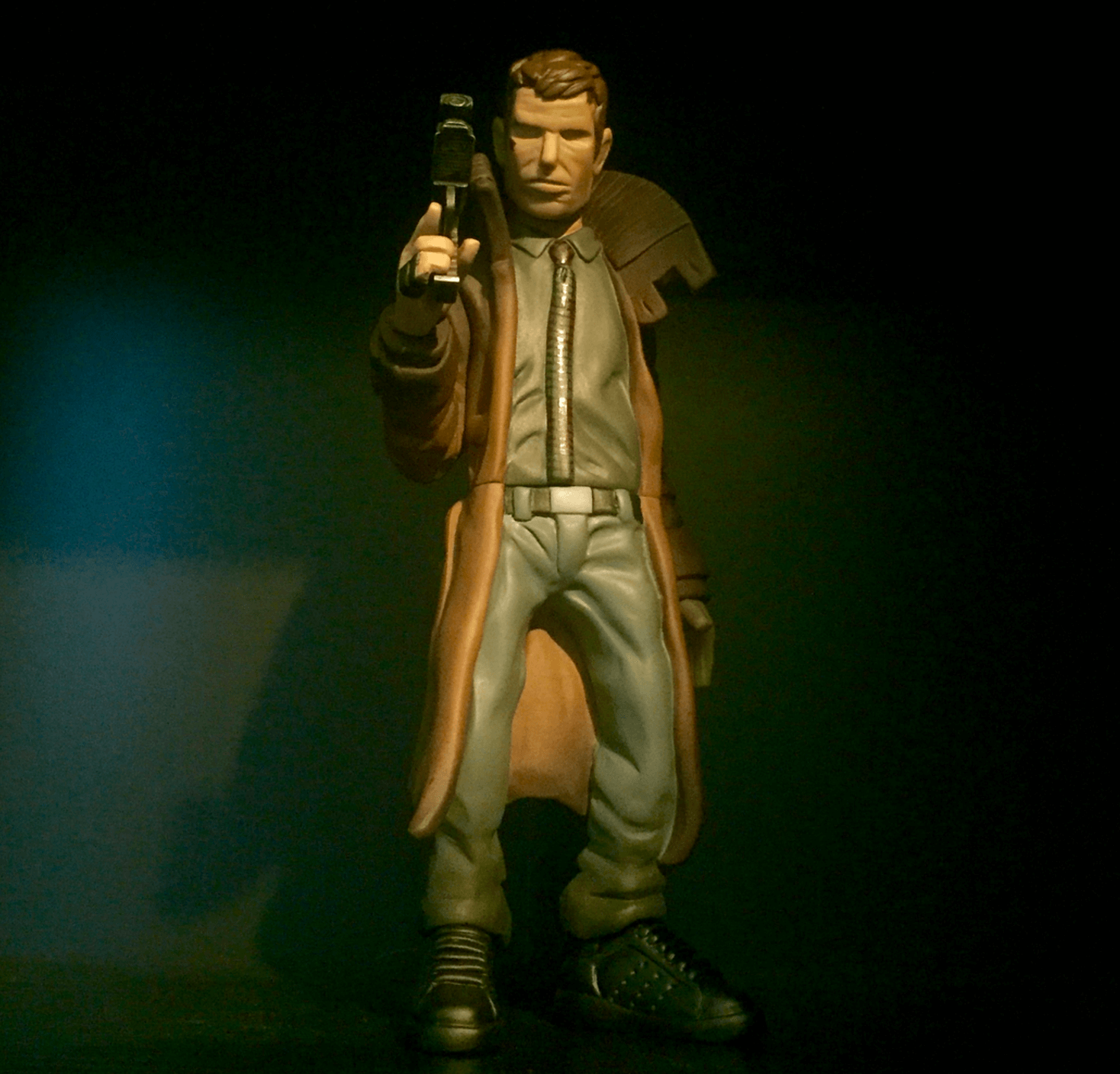 Orders will ship around Mid-End August.