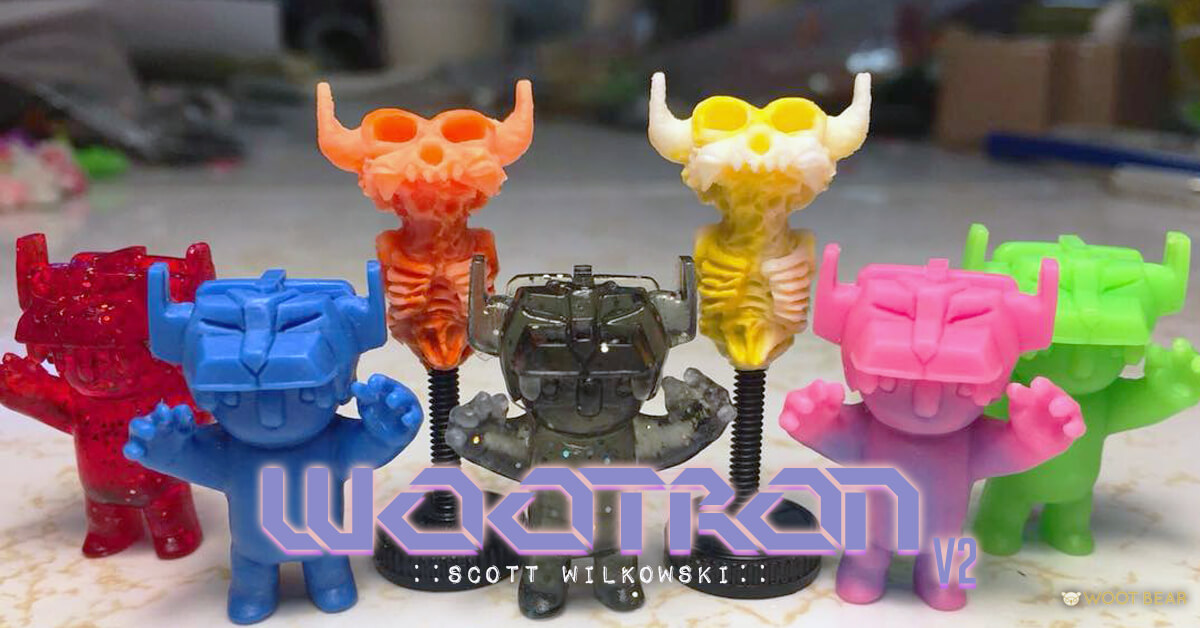 INCOMING! Right, where Scott Wilkowski left off, making fans gearing up for one more run of the infamous WOOTRON! Last year we saw Scott Wilkowski infection continued to take over the world! With the first debut at VOLTRON tribute show at Woot Bear Gallery which you can check out HERE but now WOOTRON makes a comeback with all new colours and editions.Which colour variants would you like to see will the Infected WOOTRON join the releases? 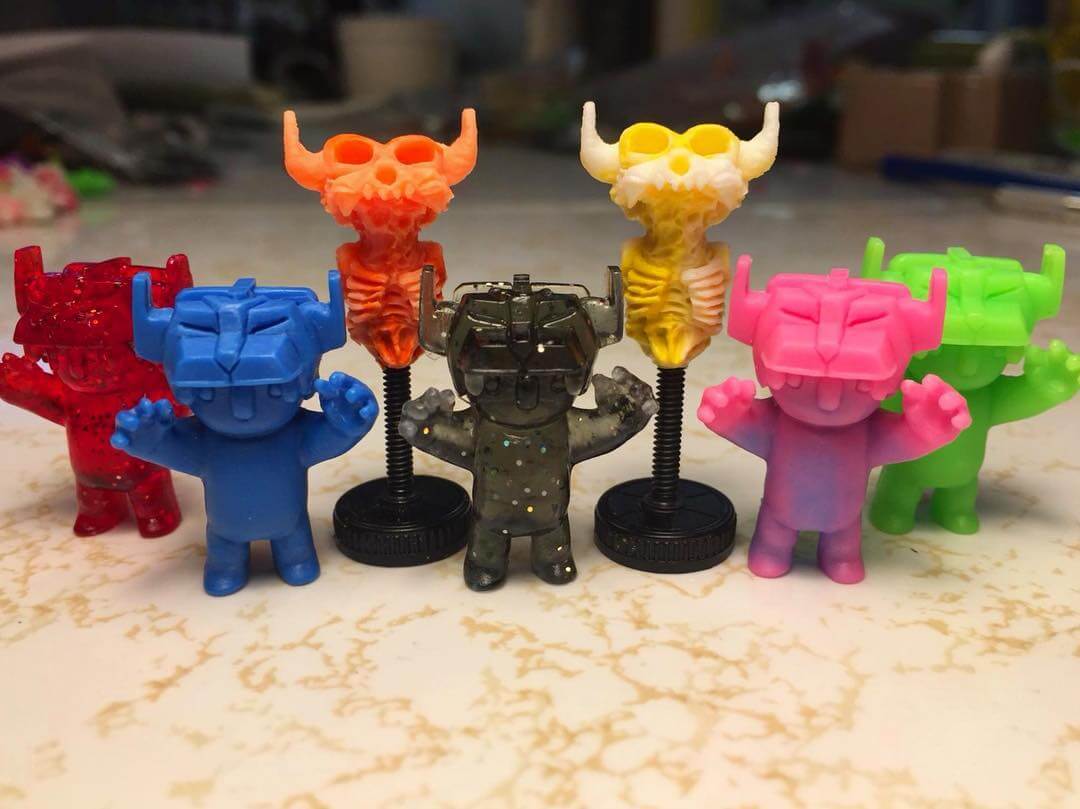 No firm release date just yet but stay tuned for further updates as well as MORE versions to be announced!