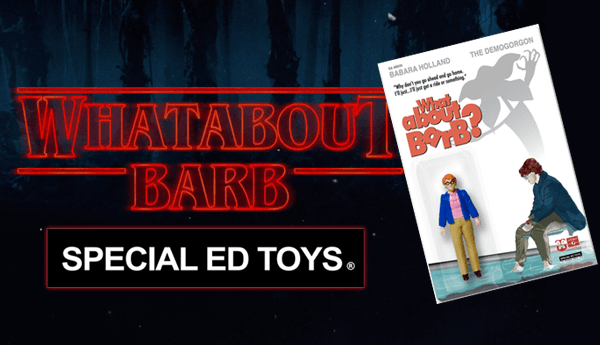 Ok, hands up who binge-watched Season Two of Stranger Things yesterday? At around 2am earlier this morning we got to the end of Episode 9 and felt a deep sadness as the next season is a long way in the distance, and we’re already missing the folks of Hawkins. One question that we had on our lips at the start of S2, was ‘What about Barb?’ Barb was one of our favourite characters that [spoiler title=”Spoiler Alert”]met her demise[/spoiler] in Season One of this highly-acclaimed Netflix TV series. Special Ed Toys have created a collaboration with George Gasper to create a memorial to Barbara Holland, which is now available for pre-order! 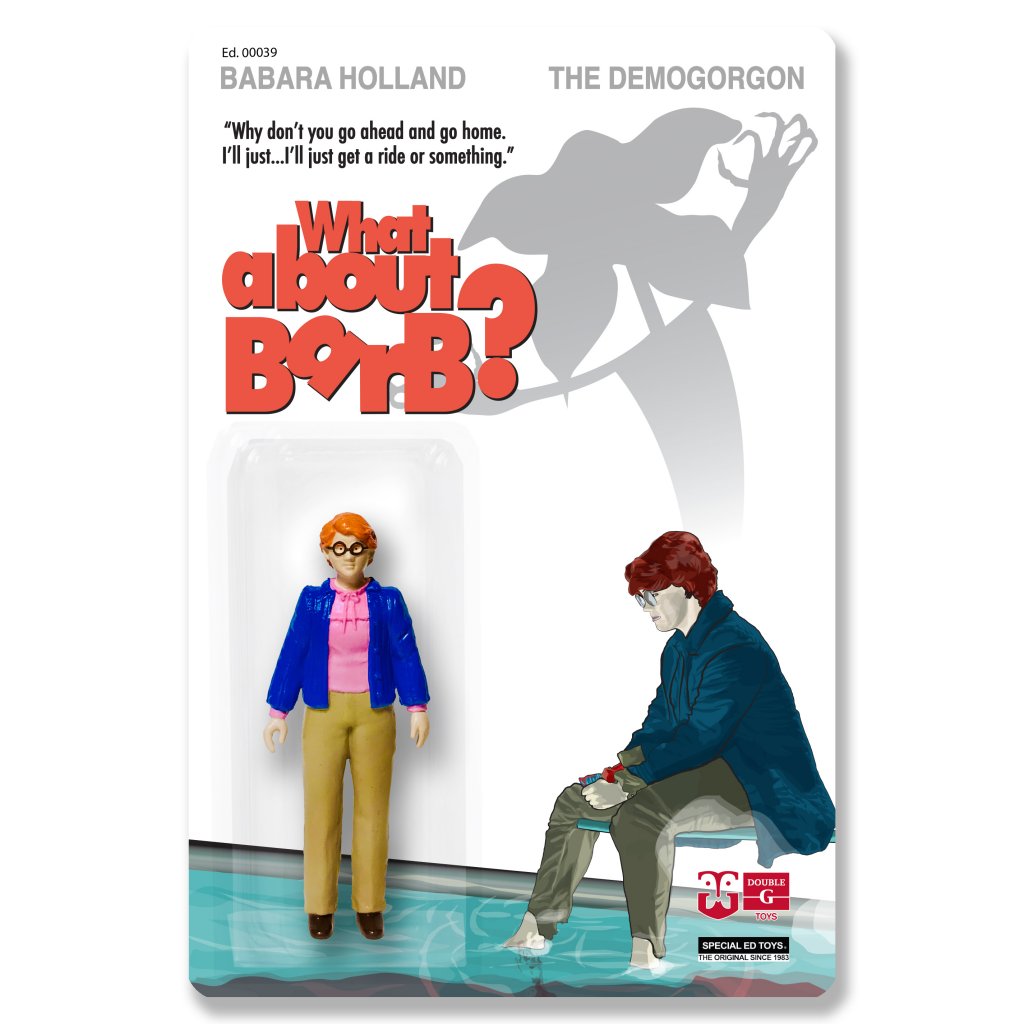 Available to pre-order HERE for $65. From the sculpting mastermind that is George Gaspar of Double G Toys and the terrible human being that is Special Ed Toys with artwork by Moc Toys. This is a limited edition run of only 27 hand-signed and numbered pieces and just happens to be the first official Non-Action Bootleg Figure from George Gaspar! So grab one now because once they’re gone. This pre-order is expected to ship in 4-6 weeks.