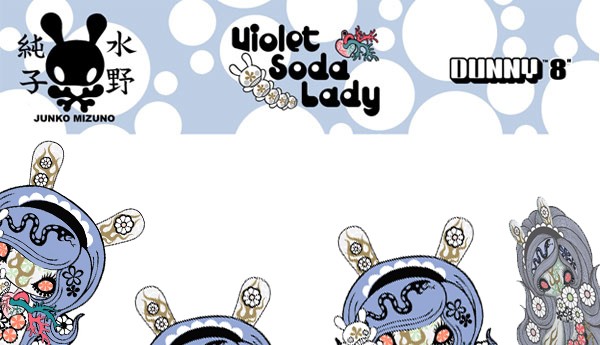 As we all thought it was cancelled and the vinyl gods bless our addiction and the love of Junko Mizuno. A couple months ago we all saw the sneak peeks of the 3D version of the finished 8inch Dunny at NY Toyfair to wet our appetite even more. Tomenosuke have started pre-orders already and revealed the box art (of course it might not be the finished version) and illustration of what the front and the back of the Dunny will look like. Tomenosuke has set the pre-order date to June-July so expect this summer to be a Kidrobot summer. START saving NOW!

Judging by the photos it looks amazing already with the similar clear hair on as the 3inch version and paint style and I hardly use the word AMAZING but maybe thats just me being a Junko Fanboy? but no doubt that Junko 2012 Dunny was one for the top production Dunny’s to date and deserved a 8inch version. 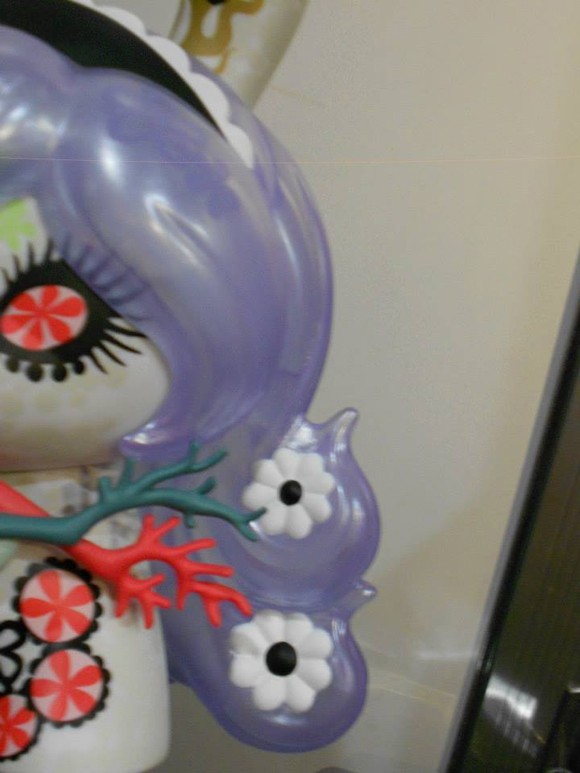 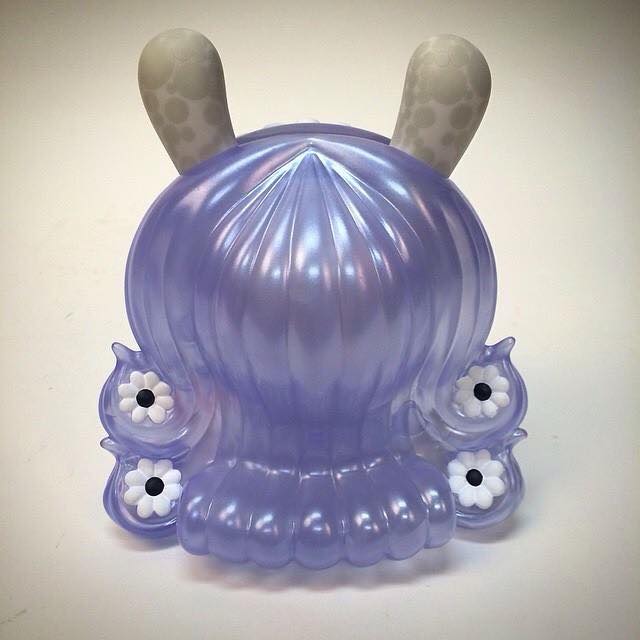 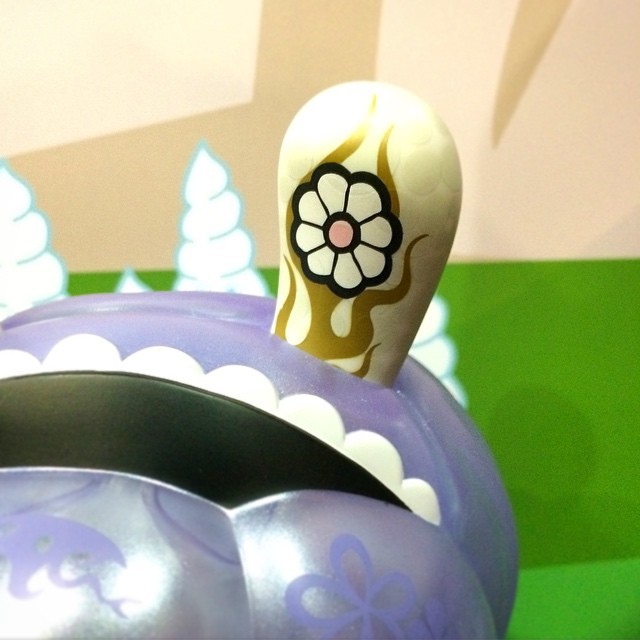 The 8inch version will also have a few added features like the heart arteries and judging by the box art will feature Dunny ghosts popping out from Violet Soda. 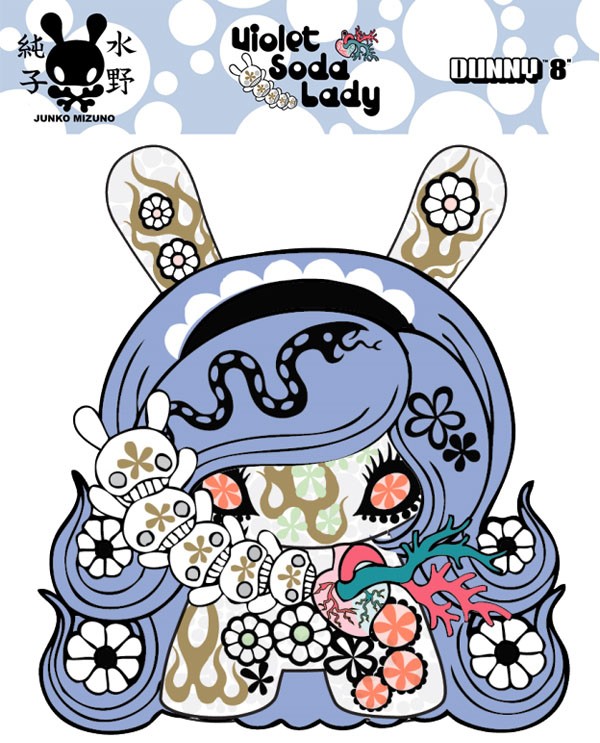 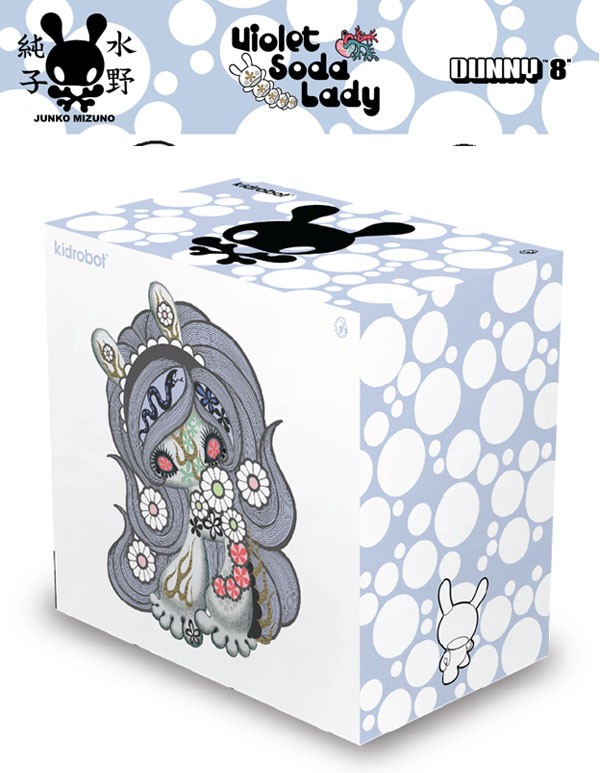 Tomo has it on pre-order at 15,800 Yen around the (£88 mark) I do wonder how come Tomo has it on Pre-order before KR, did Tomo jumped the gun? anyway the leak made my day and I don’t think it did any bad publicity for Kidrobot as the photos and box art looks fantastic. TAKE MY Money!.

YES more or less confirmed Kidrobot released this teaser, looks like a brown colourway (Berry Chocolate Lady)  and maybe GID version. OH and a glimpse of the the front with the added sculpt of hearts etc. Looks amazing already (I am rubbing my hands together GIMMIE! ) This could either be a CHASE or make a presence at the up and coming SDCC, I just pray it won’t be an exclusive to SDCC (thats jealousy typing). 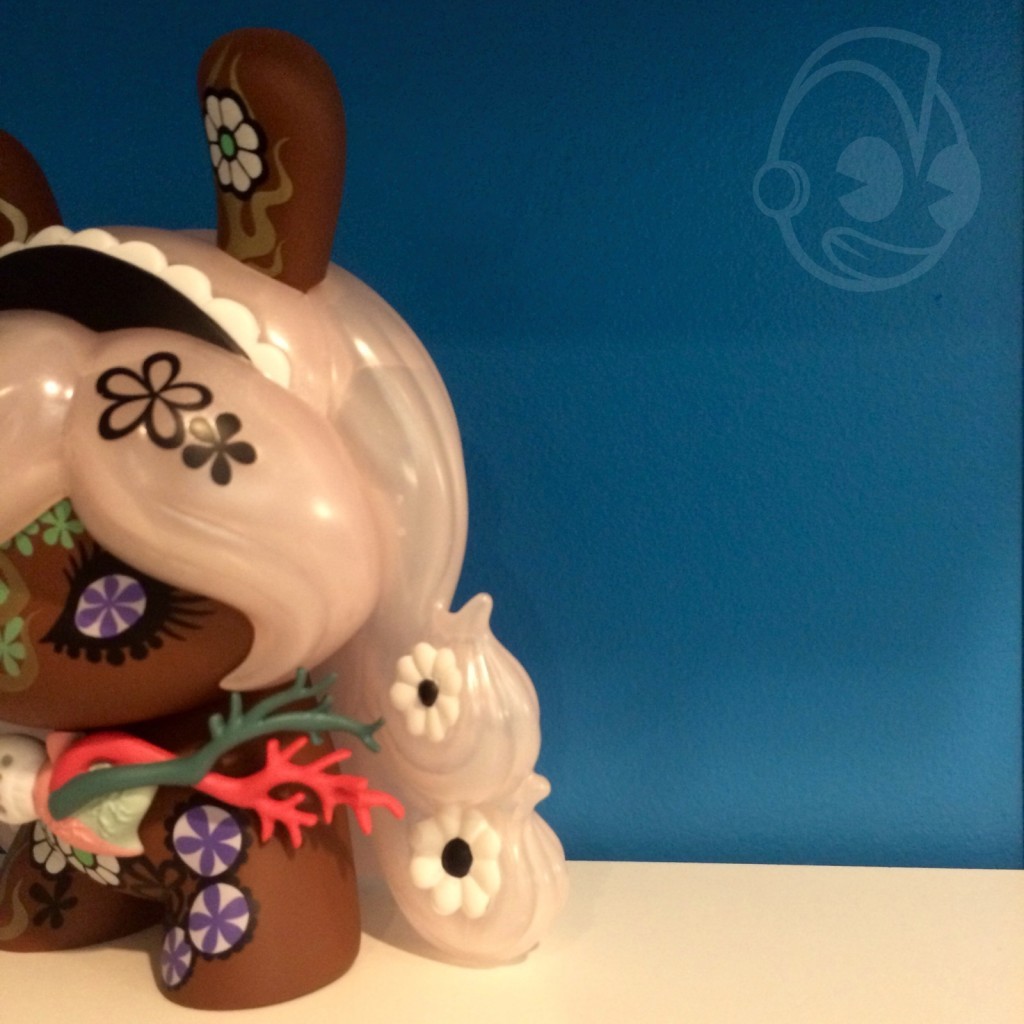 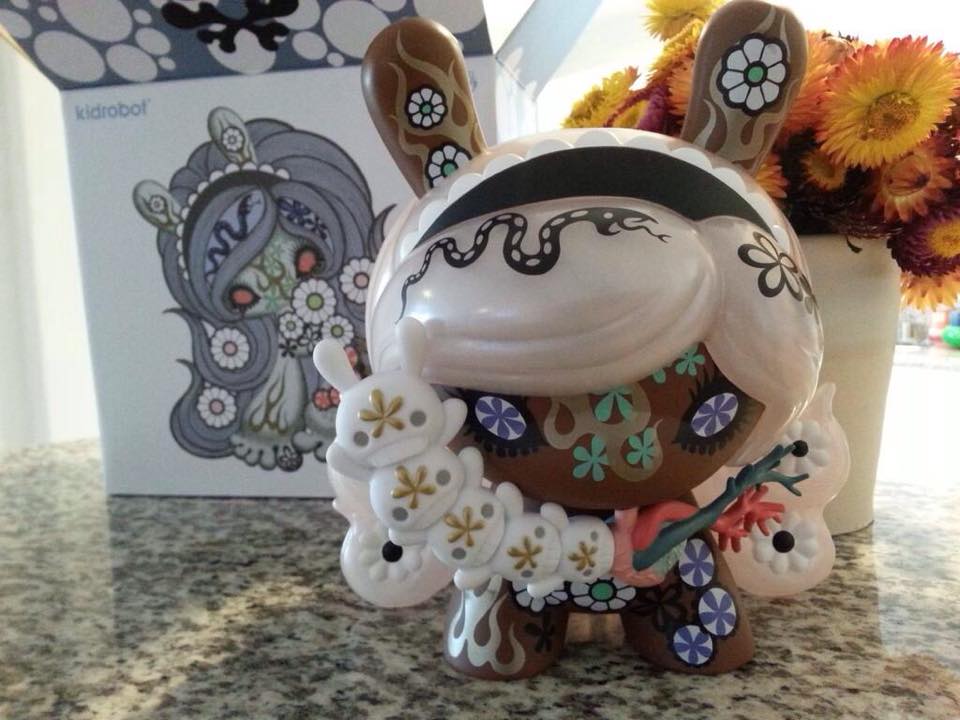 We will keep you informed as always of the official release date and pricing etc. Kidrobot has released an official release month of July 31st 2015 so lets count down right now! Kidrobot.com store and your local vinyl dealer should have them.

P.s do we look like a perfect couple hahahaha (sorry bad lighting) 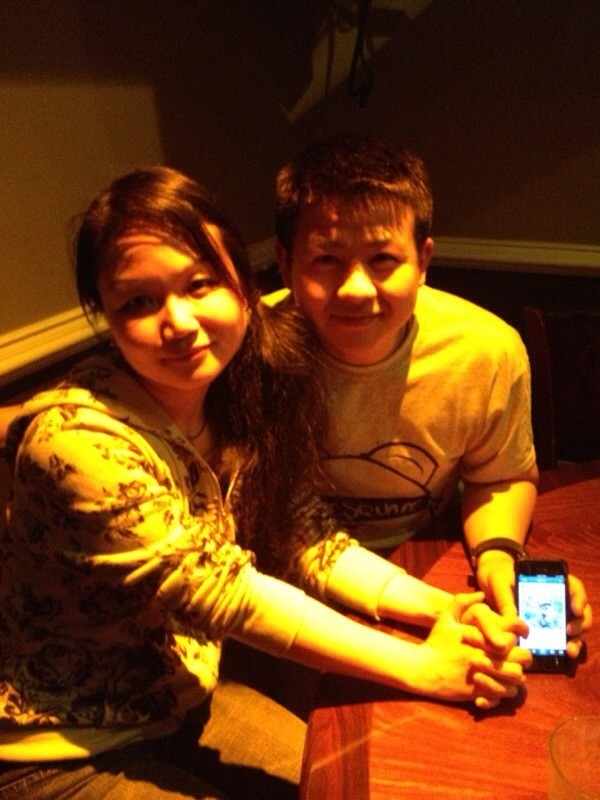