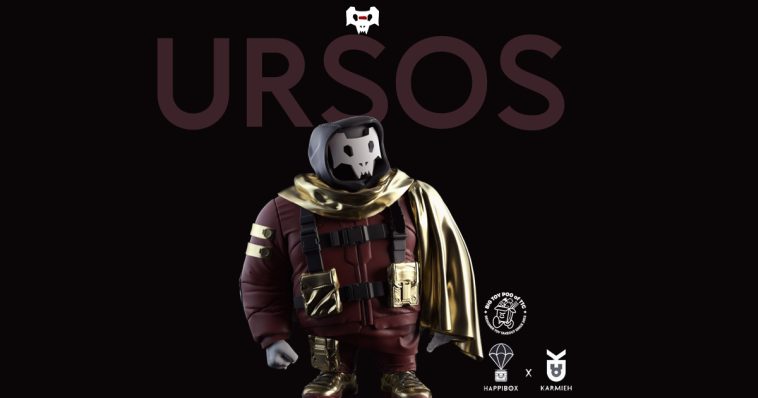 The infantry has arrived and landed in Singapore! Oasim Karmieh of KARMIEH TOY DESIGN has sent out tactical specialist “URSOS” to serve and protect Happibox. Karmieh packing some HEAT with URSOS! Not very often do we see such a big bulky collectable and we love the vibe that URSOS is giving off, now with this Maroon suit. Forget Marvel’s “The Punisher”, URSOS is here to take over the cities.

Your zeal has to be greater than your fear.

From the moment he died, he was brought back for one purpose, use his pure heart to train the next death apprentice. The mentor – URSŌS AL-SAPIENTIA.

Thousands of new souls went through his gentle hands, and he helped craft some outstanding death apprentices that went on to become masters of the realm. Until he met Telos Al-Karma…

Happibox is happy and proud to work once again with the talented and hardworking KARMIEH TOY DESIGN to come up with another exclusive colorway edition, this time only limited to 10 pcs worldwide.

Limited Edition: 10 pcs
Each piece will be hand-signed and numbered.
When: 3rd December 2021, 11AM SGT 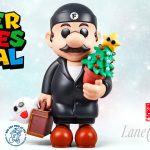 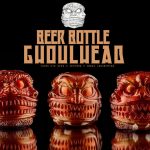