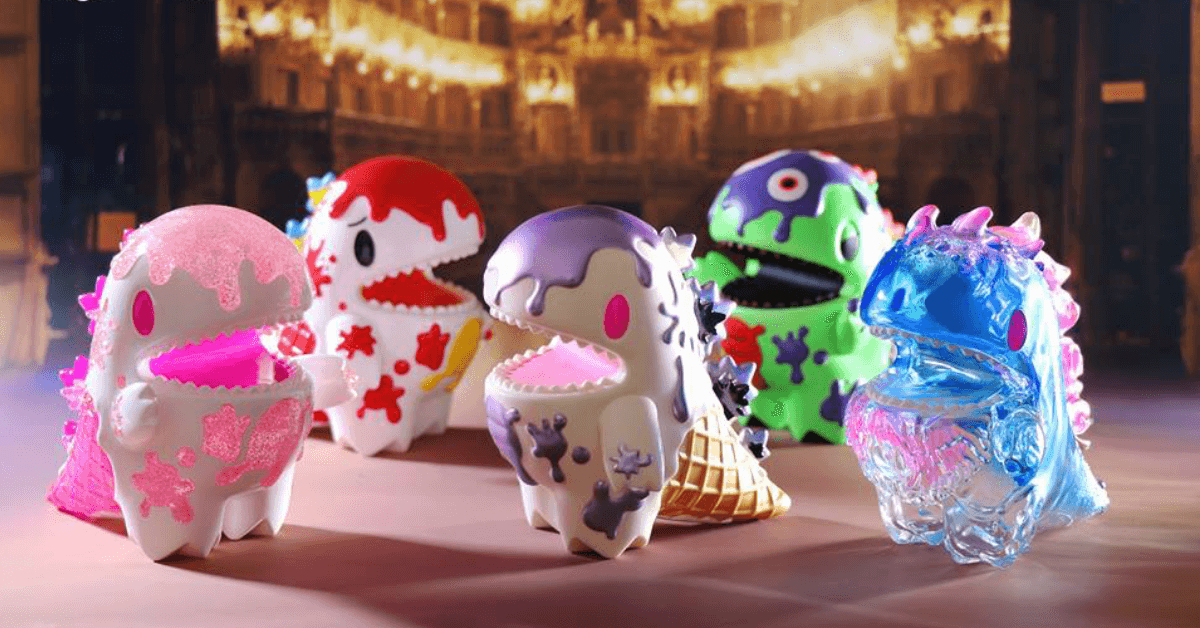 The hype for Taipei Toy Festival is building to a nice crescendo with just a few days until the doors to TTF2018 opens once again! Thursday will be when you will be able to get your Little Dino fix with a new series of new Little Dino designs set to debut in Taipei. Read below for more details… 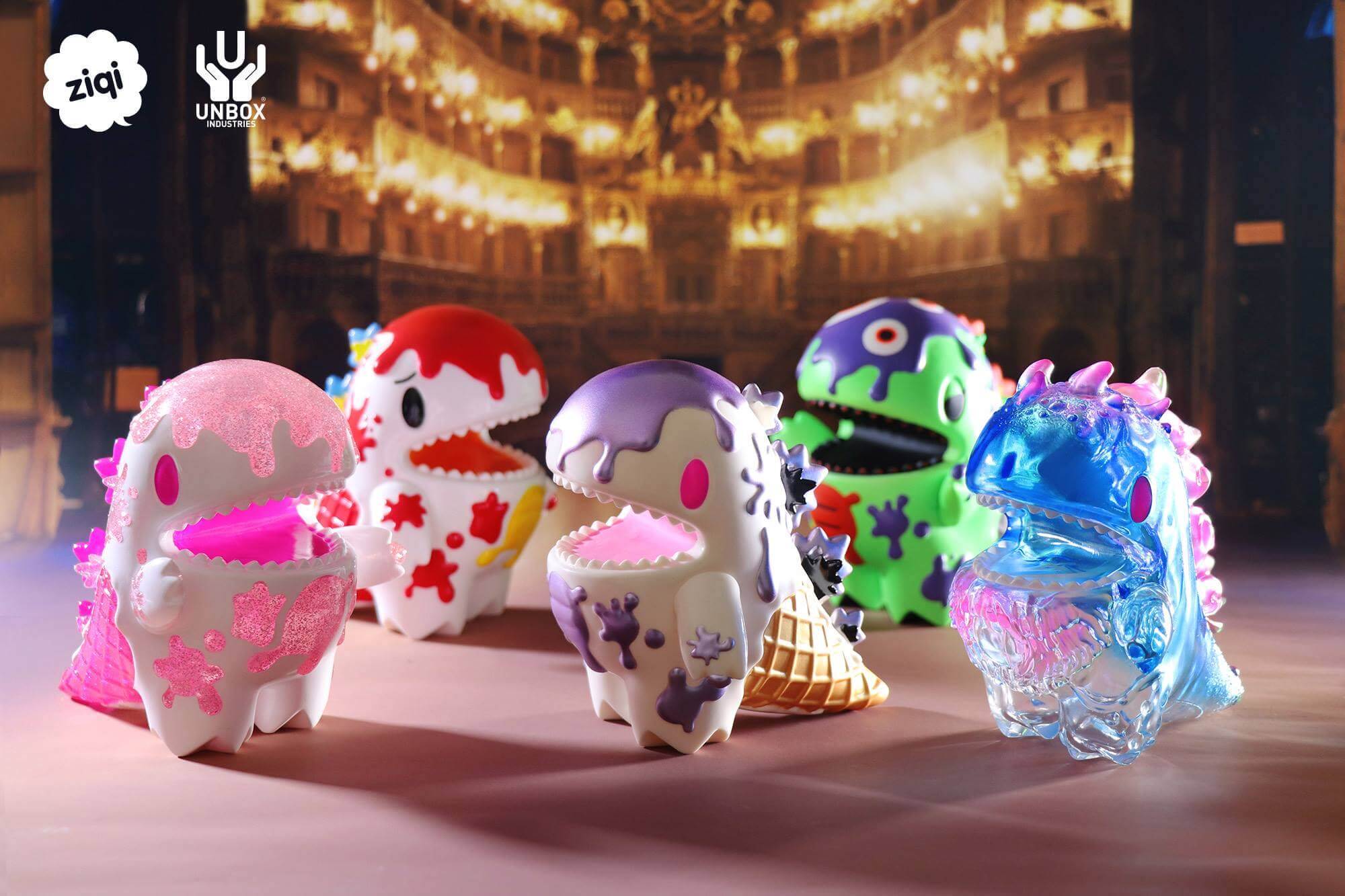 Information is a little sparse, as we are translating information but here is what we have gathered so far! This new series of Little Dino will feature designs from Ziqi Wu, but also Kitai from Devilrobots, Fried Shrimp Cat designer Yasuní, Bread Cat designer Rato Kim as well as Monster Taipei’ Mr. Won Jen-Shou.

We believe there maybe a SIXTH rare design too, if the translation we saw is correct!

These new Little Dino can be found on the A88 booth at TTF2018! If there are any left that make it online, we’ll let you know once we hear details.

As you can imagine there will likely be huge crowds for this releases, so Unbox Industries have asked the crowds to comply with the with the codes of practice at TTF to avoid any confusion & controversy!