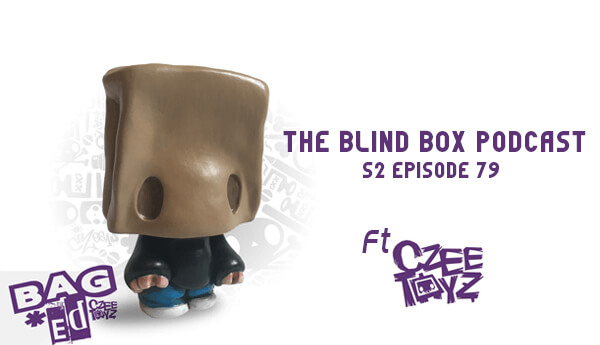 We are slowly catching up with The Blindbox Podcast and just hit season 2 episode 79 featuring one of our own! Before the USA election took place, The Blind Box had a chance to chop it up with Czee aka Czee13Art aka CzeeArt. CZee stops by (while still remaining in the UK) to talk about the possibilities of Donald Trump becoming President, his musical selection while creating the art that he makes, as well as his most current release “Bag Ed” (grab those at his site and make a Pistons “Bag Ed”, Knicks “Bag Ed” is already in the works 🙁 ) StrangeCatCory joins The Blind Box as new co-host for art-object segments (uphill battle but he’s trying, kind of lol) so sit back and check out the most recent addition to The Blind Box! 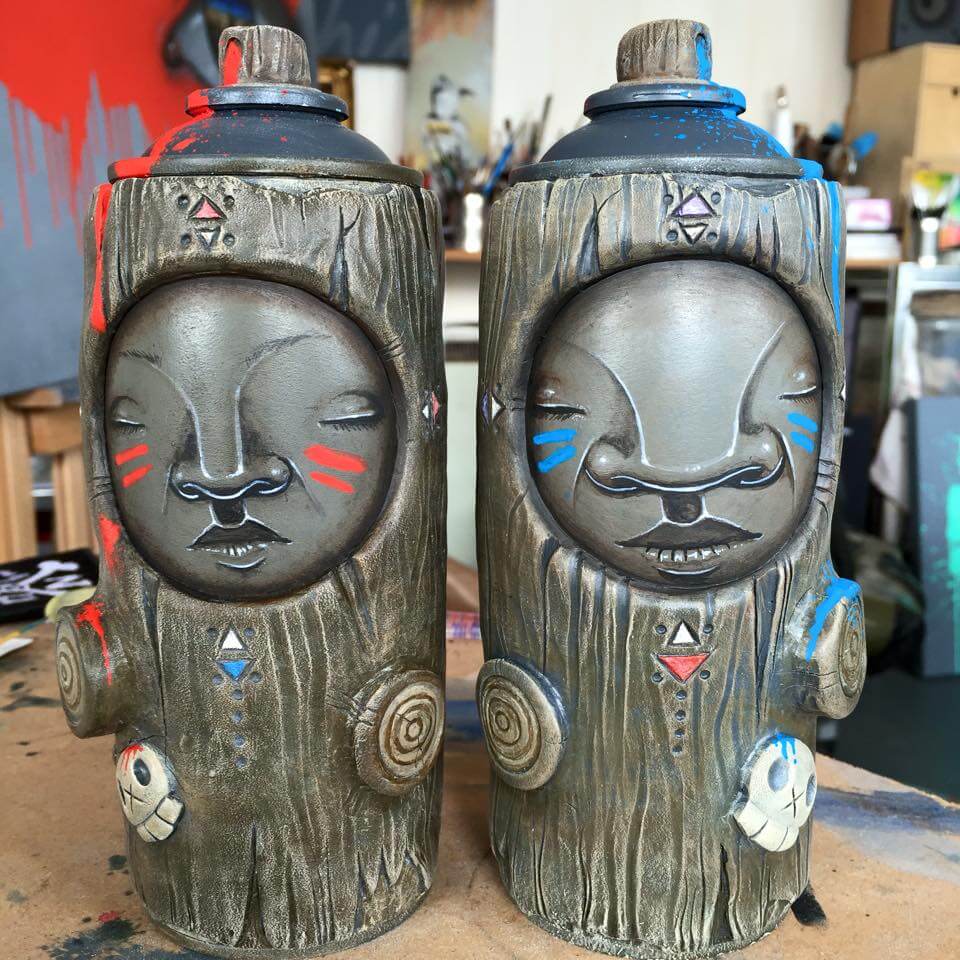 While we have your attention did you know about The Blind Box Blind Box?

Blind Box x Red Mutuca?? New Boxes!!!! If you aren’t familiar with @igorventura, he is one of the top artists/designers in the game today, now you have a chance to grab a one of a kind Chameleon shirt designed by Igor! Shirts will be included at random & included in all large boxes!! This month we also include the incredibly talented @harlow_bear, @jpneang, @chrispyrate, @burnt_tab_e & @bubbavegas!!! Every box has a chance of including pieces from previous line ups and each box will include one retail item as well as custom art & your chance to win a NYCC Exclusive if your box includes a Golden Ticket by our official Blind Box Blind Box Sponsor @tenacioustoys!! 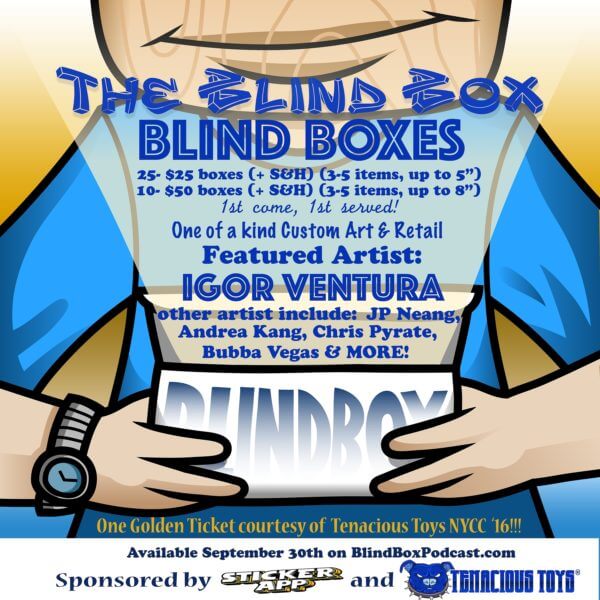 25 – $25 Boxes
10 – $50 Boxes
Once they are gone, they’re gone!! Also make sure you check out @StickerApp, another sponsor of Blind Box Blind Boxes, and place an order using code “BlindBox10”!! Friday @ Noon Eastern is when you can place your order @ BlindBoxNetwork.com! 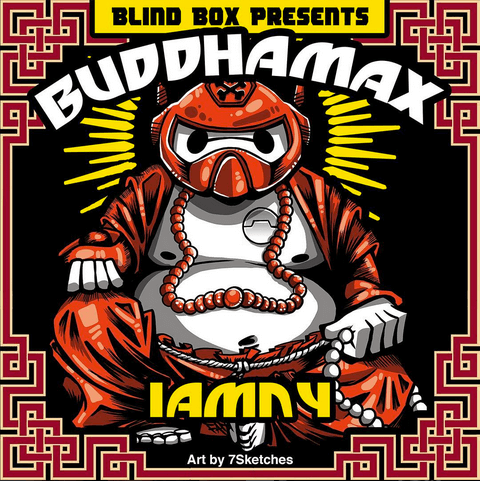 Need some Peace & Prosperity in your life? Who doesn’t?! Now you can keep some with you wherever you go! $10 and you have your own personal Buddhamax, courtesy of The Blalalalalala-BOX up for pre-order for only $10! 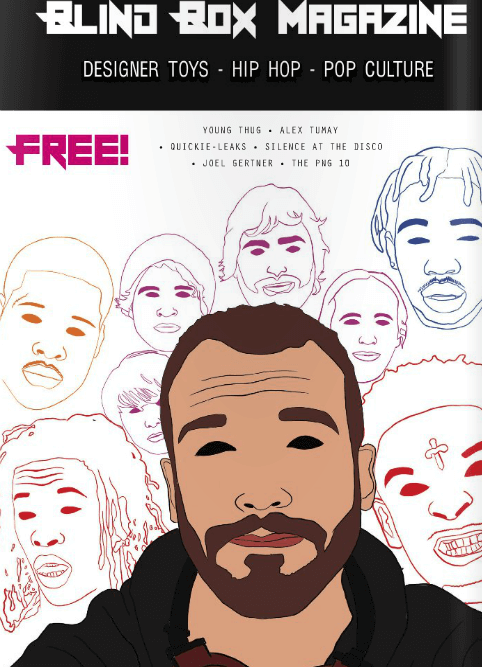