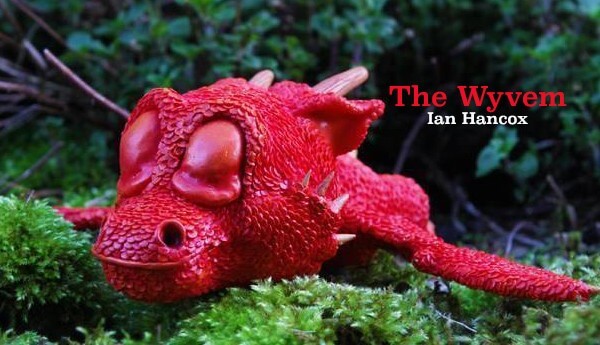 The curse of the Wyvern lay like a pestilence upon the people of Coed-y-Moch. The monster hunted human being and beast alike, destroyed every living creature which it caught. Neither strength nor cunning availed against it, until there came one Meredydd, a youth renowned for his prowess. In a coat of steel, and armed with an axe that men said had fallen from Heaven, he set forth on his quest. He found the Wyvern asleep beside a hedge of white hawthorn, drugged by the sweet scent. Meredydd gripped his axe, and struck as he had never struck before – and the Wyvern’s head rolled at his feet. 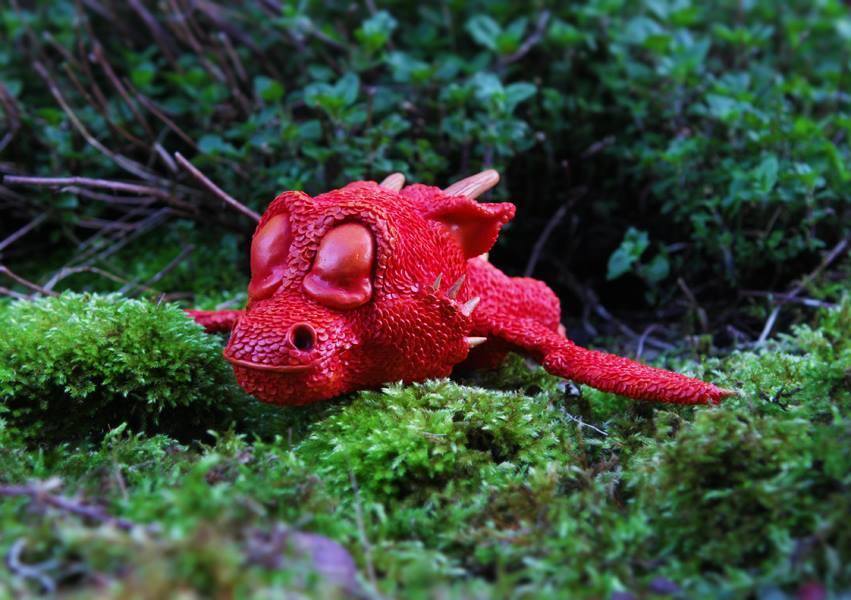 The Wyvem by Ian Hancox was a part of our GREAT BRITISH MYTHS & LEGENDS series for ToyconUK. No matter how how many photos you take, you cannot highlight the amount of hard work and detail on this little chap. Ian must of spent endless amount of time doing them scales, Turing a Kidrobot Munny into this Wyvem Dragon, great idea and concept. I salute you Ian! 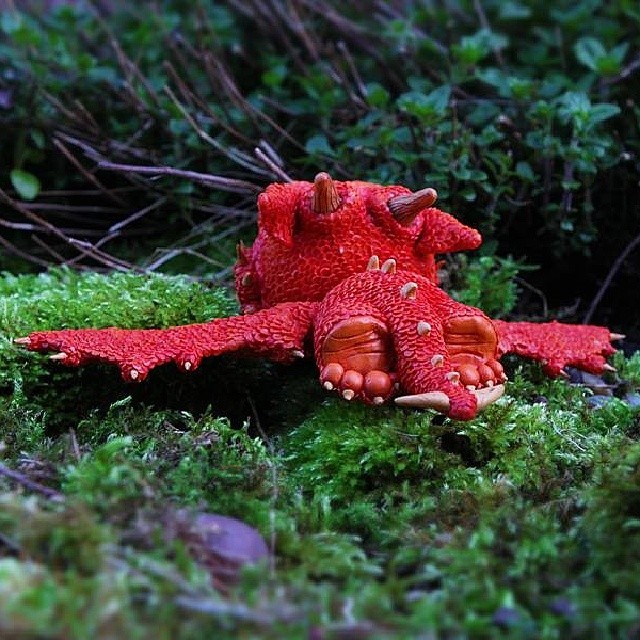 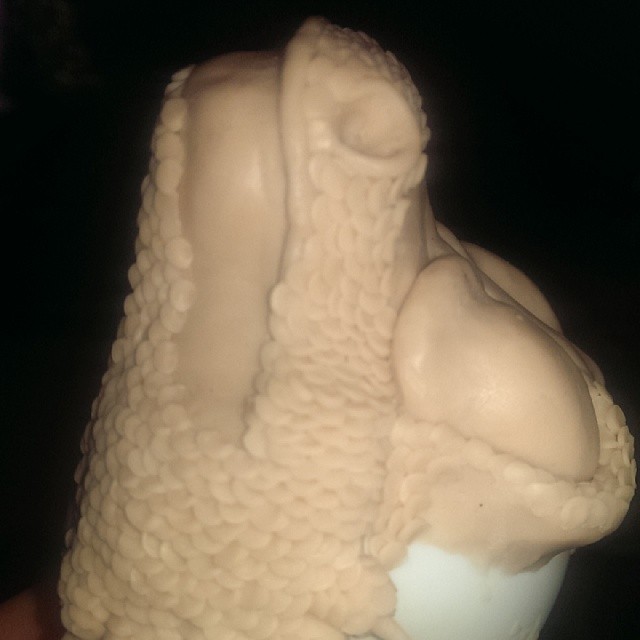 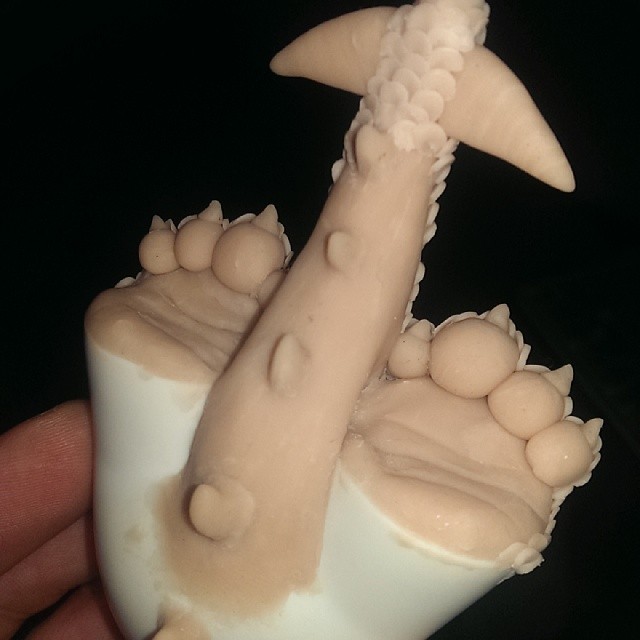 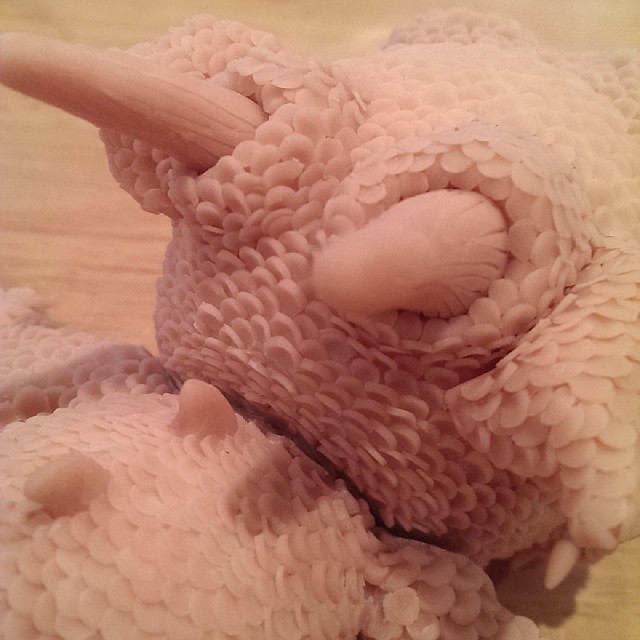 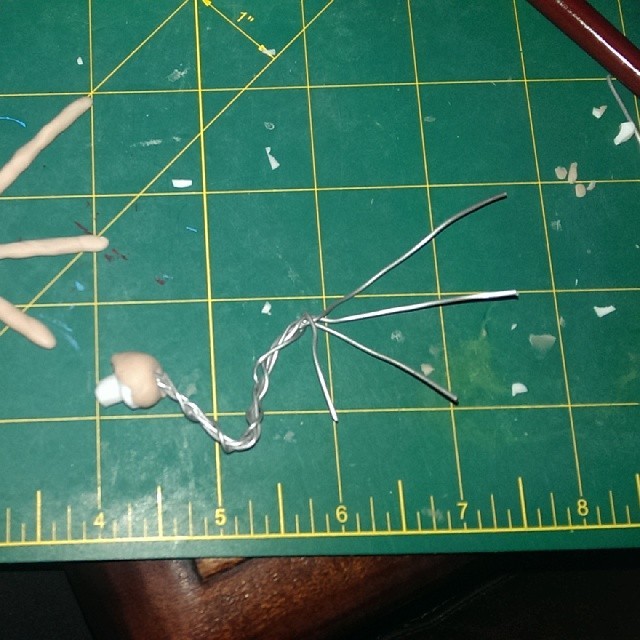 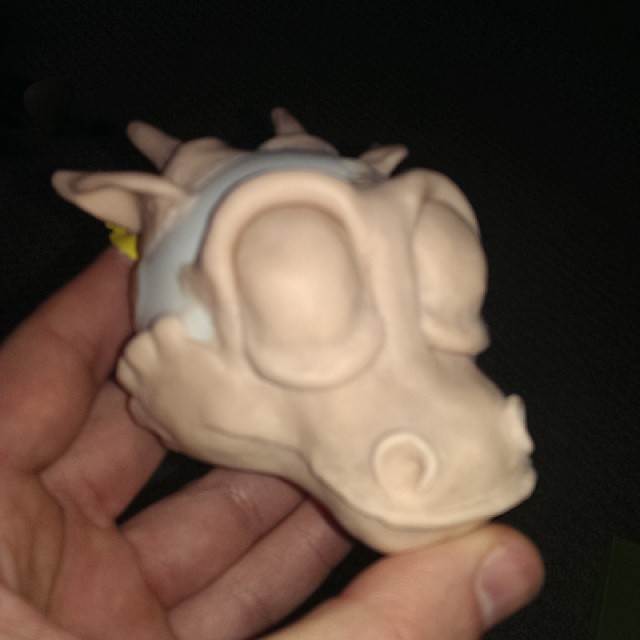 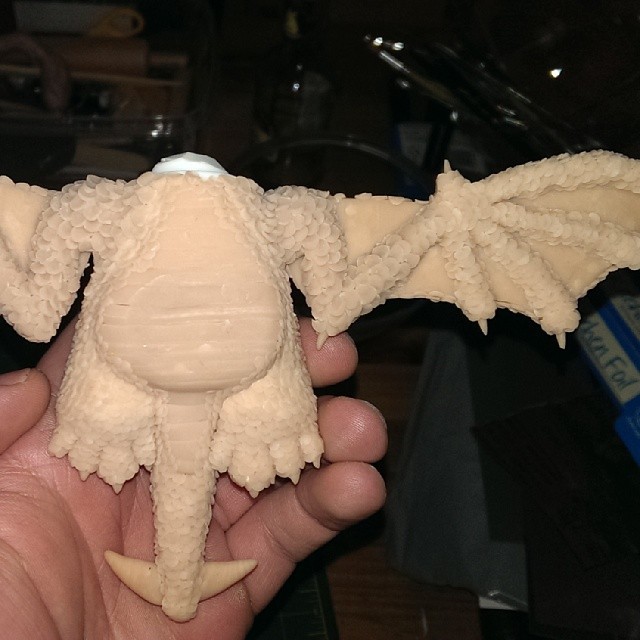 The Wyvem is actually up for sale over at The Toy Chronicle Online Shop right now so head over and take a look.