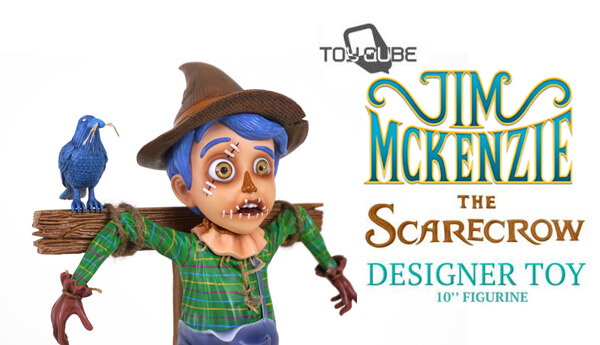 If you haven’t watched the making of “The Scarecrow” which documents the complete step by step process of creating a character starting from a simple sketch in 2014 to a fully developed gallery show piece in 2016 debuting at Jim McKenzie’s “Lost Magic” at Copro Gallery. We suggest you watching it as you’ll appreciate Jim Mckenzie and ToyQube making a this replica figurine even more. Half scale version of the original Scarecrow sculpture it maybe, but it looks as beautiful as the original. This will be your opportunity to own one yourself. This replica figurine is a half scale version of the original  Scarecrow sculpture which was the center piece to McKenzie’s “Lost Magic” solo exhibition at Copro Gallery this past June. Those who made it to New York Comic Con 2016 would’ve see The Scarecrow on show and in its full glory. But now available at ToyQube for pre-order. Pre-order The Scarecrow By Jim Mckenzie now at http://www.toyqube.com/ For more amazing art by Jim, you can visit http://jimmckenzie.net/ and find Jim on Facebook and Instagram.

(All info and media lifted from http://jimmckenzie.net/ ) 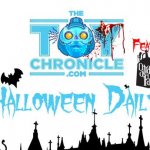 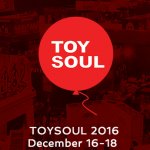