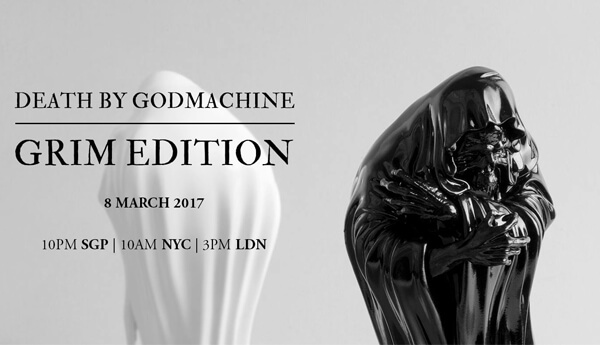 Yesterday U.K’s Godmachine and Mighty Jaxx announced the end of the tetralogy and what better way to go out with “Grim” Edition Death. Noir collectors, The Grim is coming to take you with him.

Previously with the Gold, Silver & Purity edition, this Grim edition release of Death by Godmachine marks the end of this soul stopping collection.

Crawling out from the abyss Death is here to take you on a trip of the lifetime on the ferryman’s boat.

The end of the tetralogy The Grim Edition Death by Godmachine will be available on April 8th at: www.mightyjaxx.com 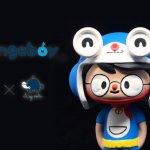 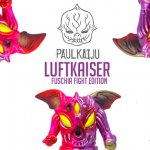