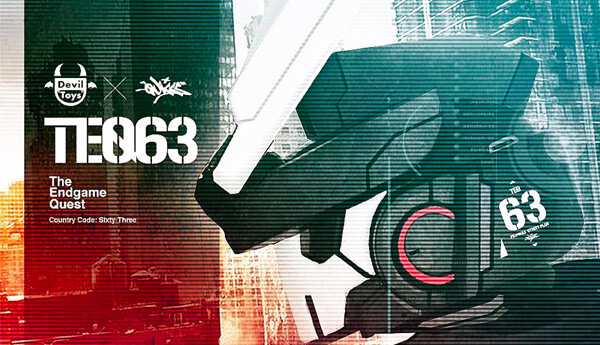 DAMMMM! this is exciting and a mighty curve ball to say the least. We all know Quiccs has been toying around with the idea of having a action figure for sometime, but Today we have confirmation that its definitely going to happen in 2016.

“Hong Kong-based toy brand Devil Toys, LTD. (Makers of MAXX.C and WOO) is proud to announce their collaboration with Philippines-based Artist — QUICCS on a series of 1:6 scale projects based on his Bulletpunk Universe, the first of which will be his TEQ63!

Slated for 2-3Q 2016, the first TEQ63 1:6 release will feature a new and updated helmet design based on Quiccs’ signature [The Real] TEQ63 look with his early 1:18,1:12 and 1:6th efforts. The figure will also feature custom tailored Bulletpunk-style clothing, some extremely designed weaponry, and a new sidekick that will be revealed in these following months. 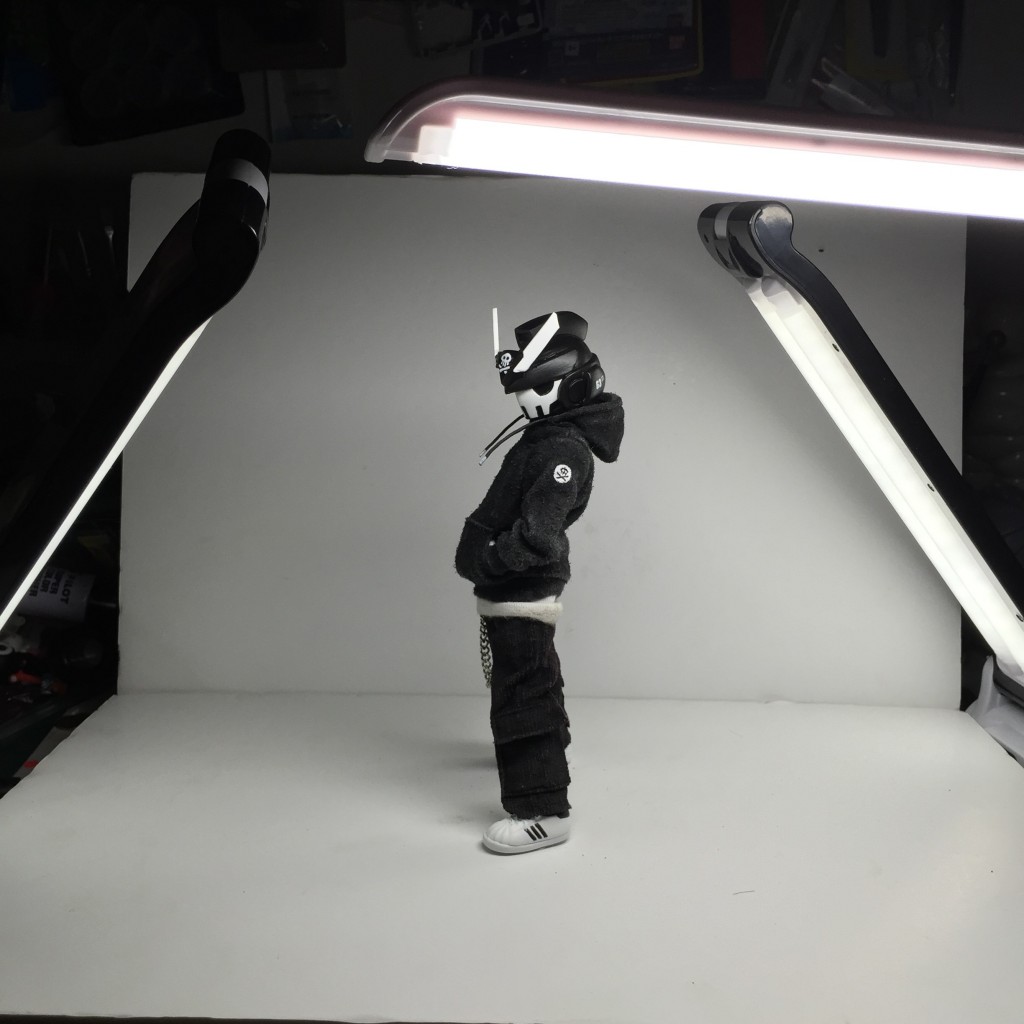 Some early photos of rough prototypes and design notes have been teased by both parties on their IG accounts (@quiccs & @deviltoysltd), and as seen here as well”
[slider source=”media: 34462,34463,34466,34465,34467″ width=”1200″ height=”1200″ title=”no”]
Edition size and plans for initial colorways and editions will be announced within the following months.
Stay tuned for more updates. 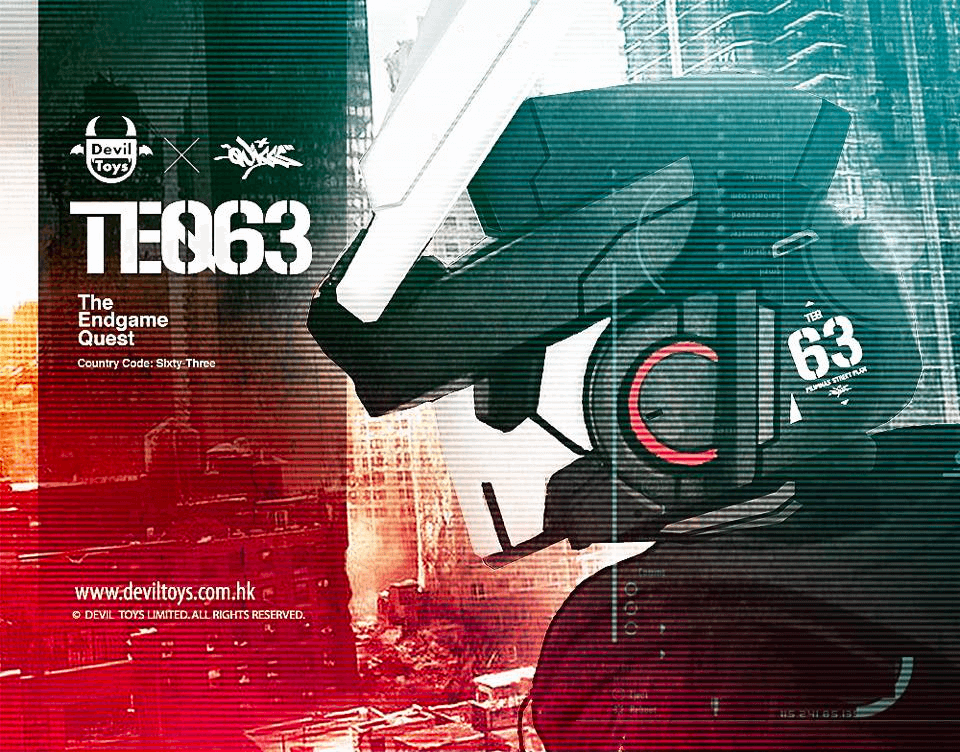