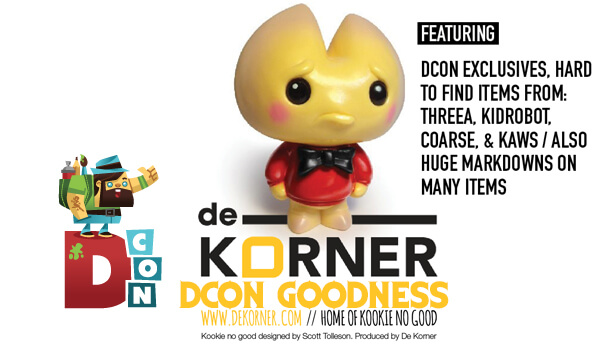 Right folks! whoever’s going to Designer Con 2015 are in for a treat. Our buddies over at Dekorner sent in a few samples what are up for grabs at their booth at Dcon this year. To top it off Dekorner will be having give aways and prizes for customers that spends $20 or more POW! 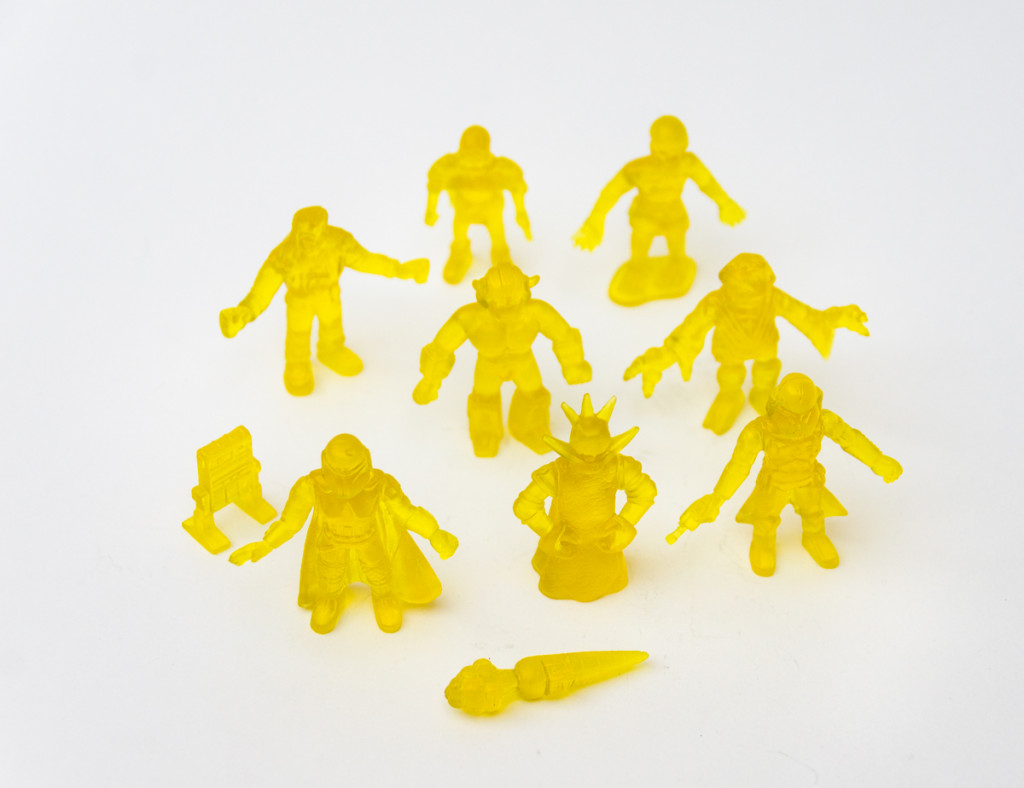 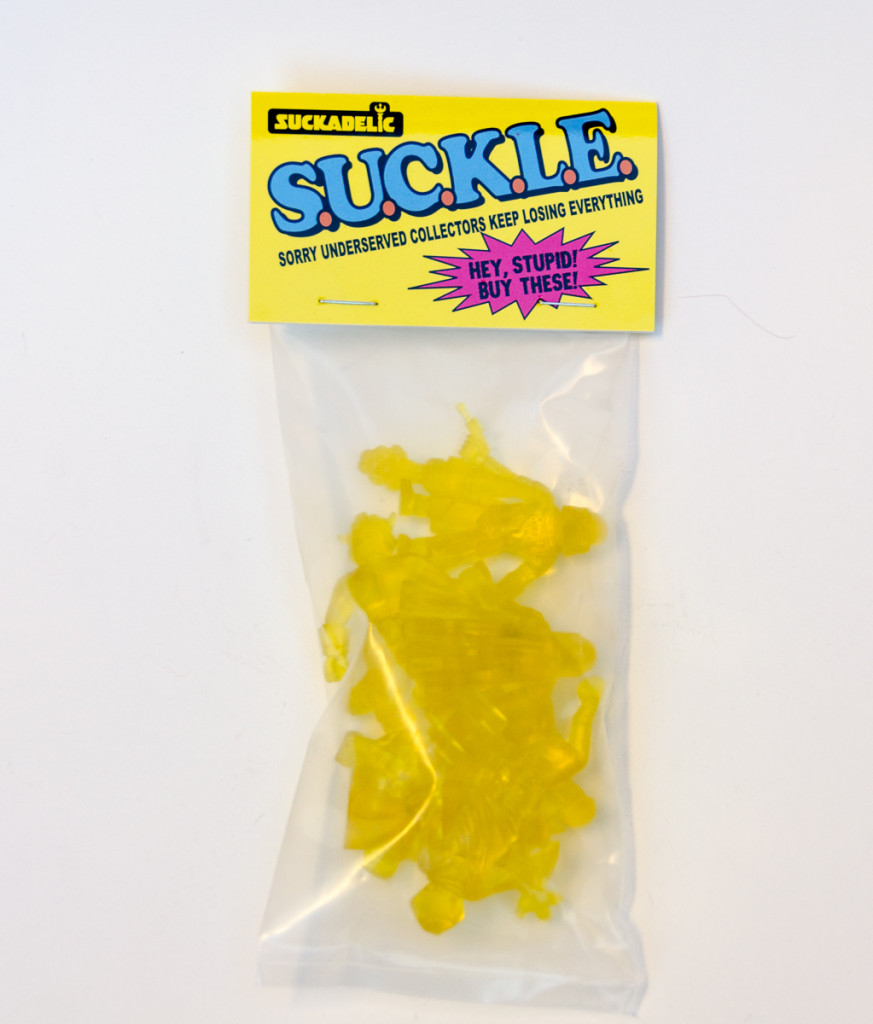 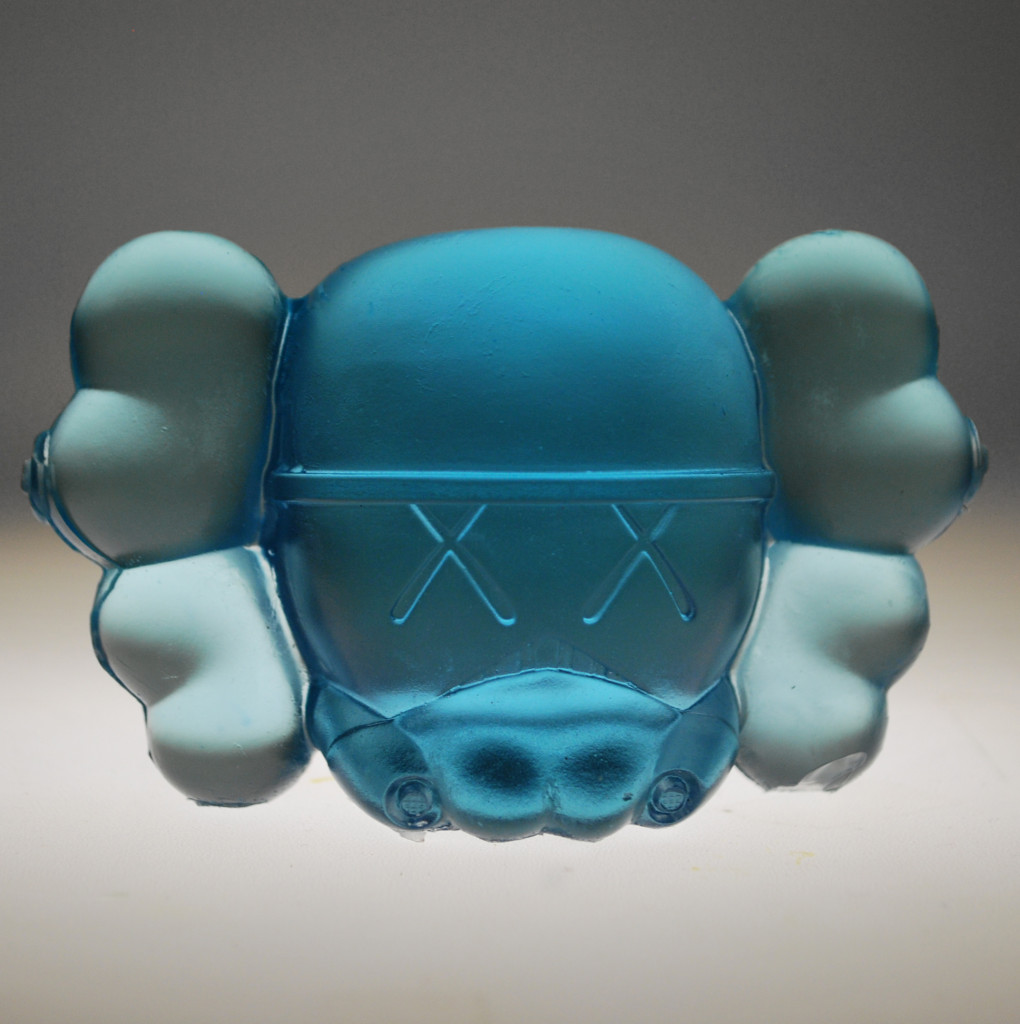 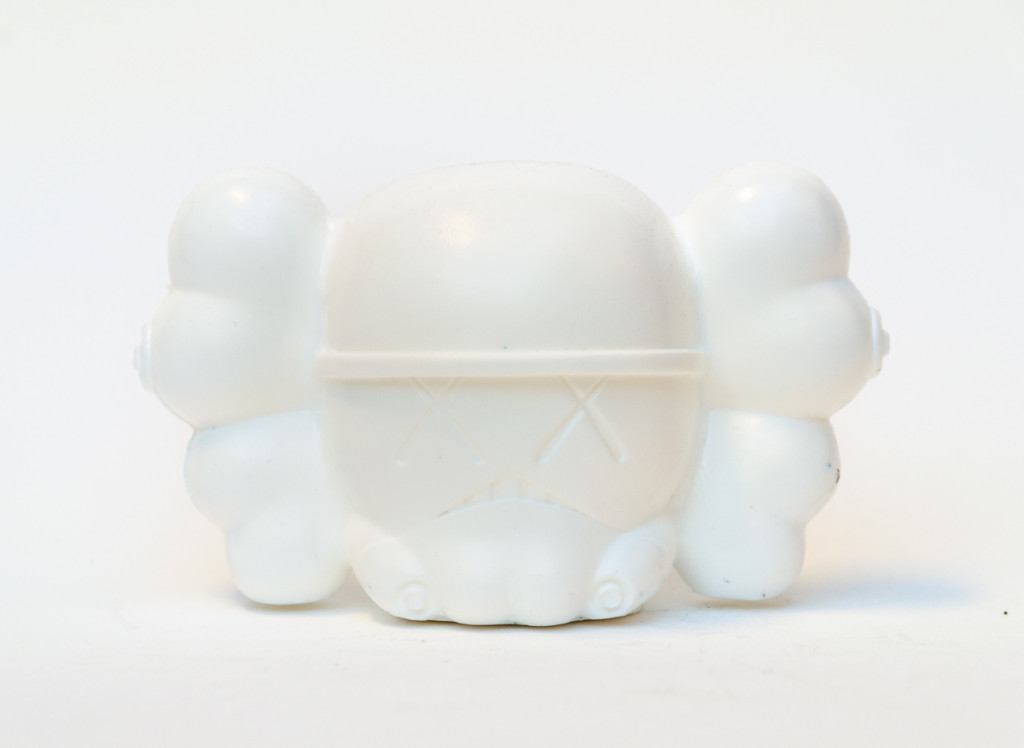 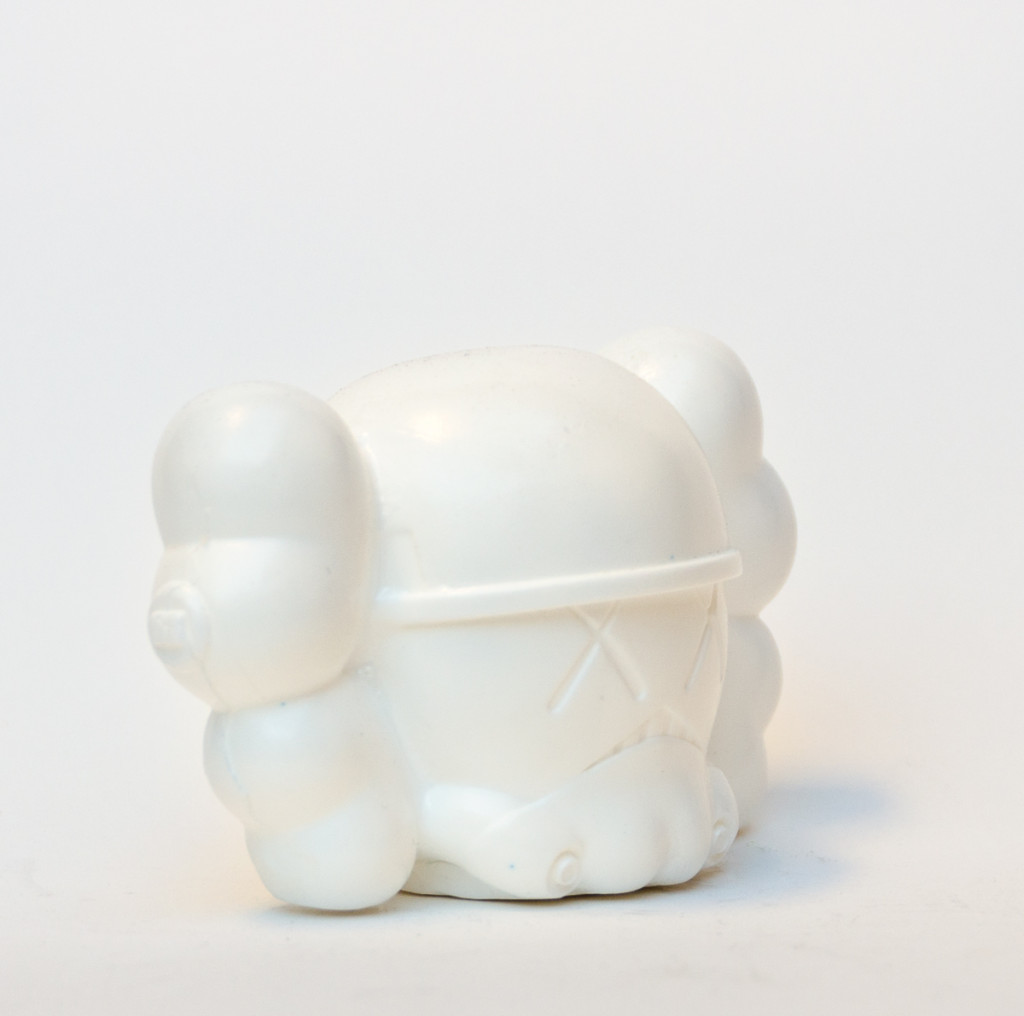 Dekorner will have some sweet promotion deals on a lot of overstock items including a bunch of older archived stuff for sale like some “kookie no good”. 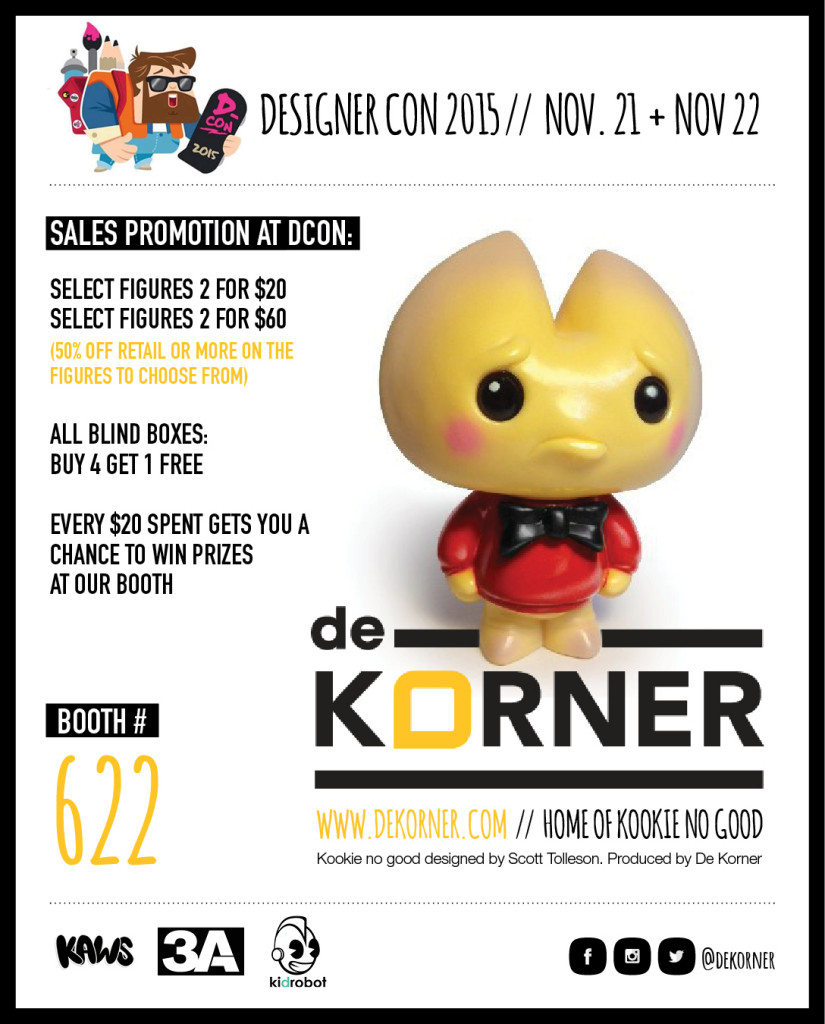 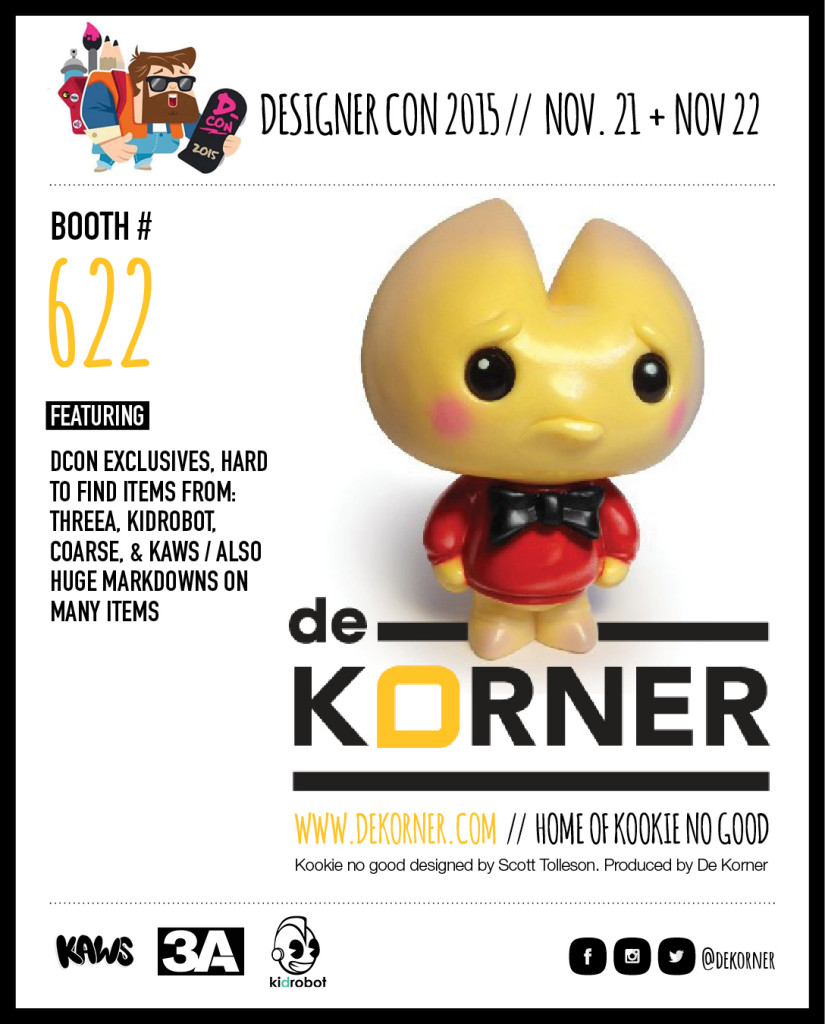