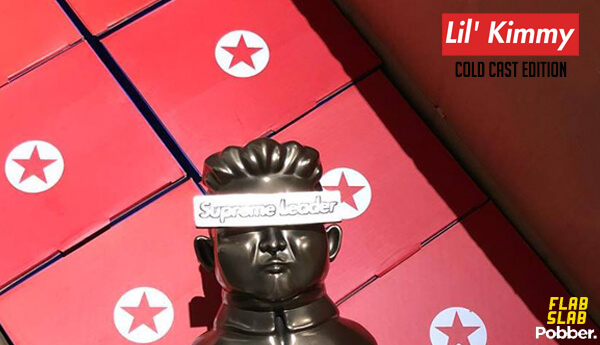 As TRUMP calls it #FAKENEWS, The Supreme Leader has arrived in Singapore and all ready for June 12th we are talking about FLABSLAB & POBBER’s Supreme Leader Lil Kimmy -Cold Cast edition. Although according to BBC news “US President Donald Trump and North Korean leader Kim Jong-un have arrived in Singapore for their historic summit.” FLABSLAB x POBBER might be making their own breaking news if Kim buys this and gives one to Trump, HA. 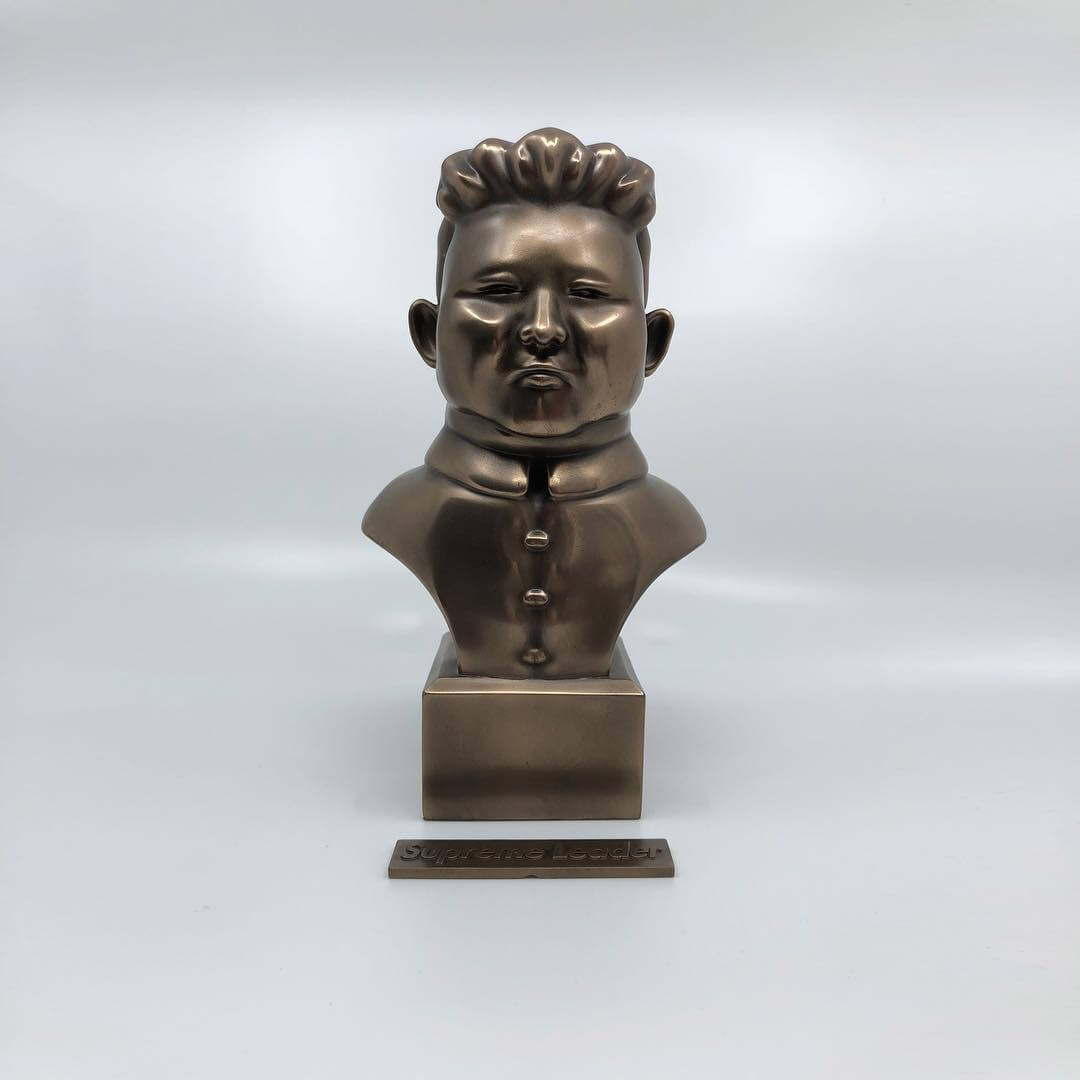 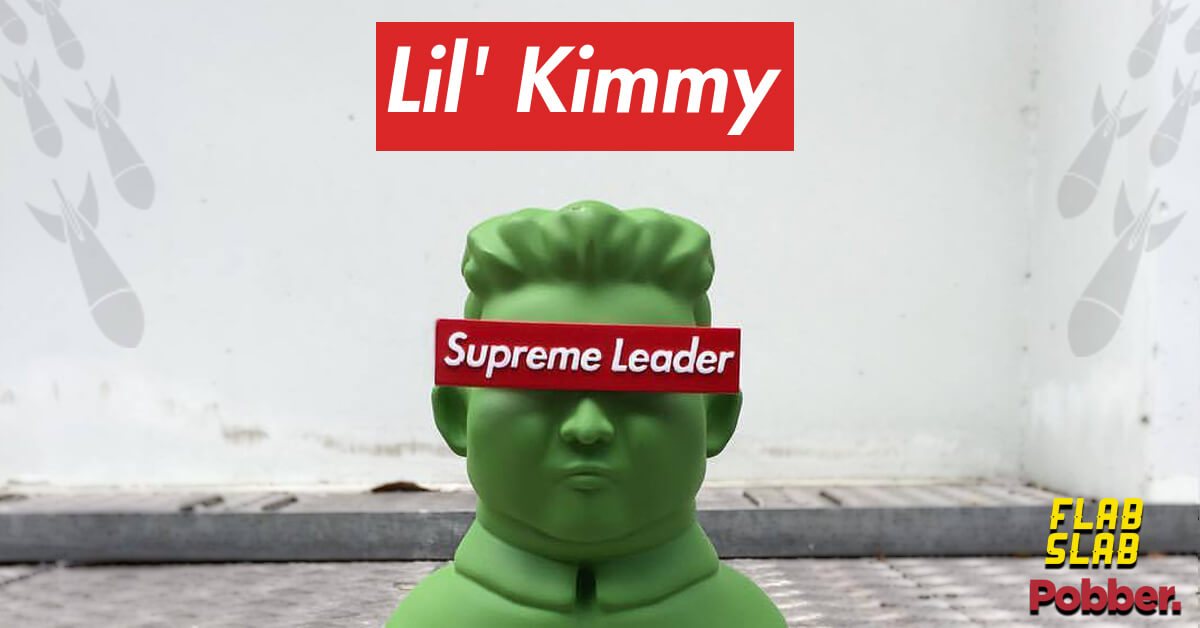