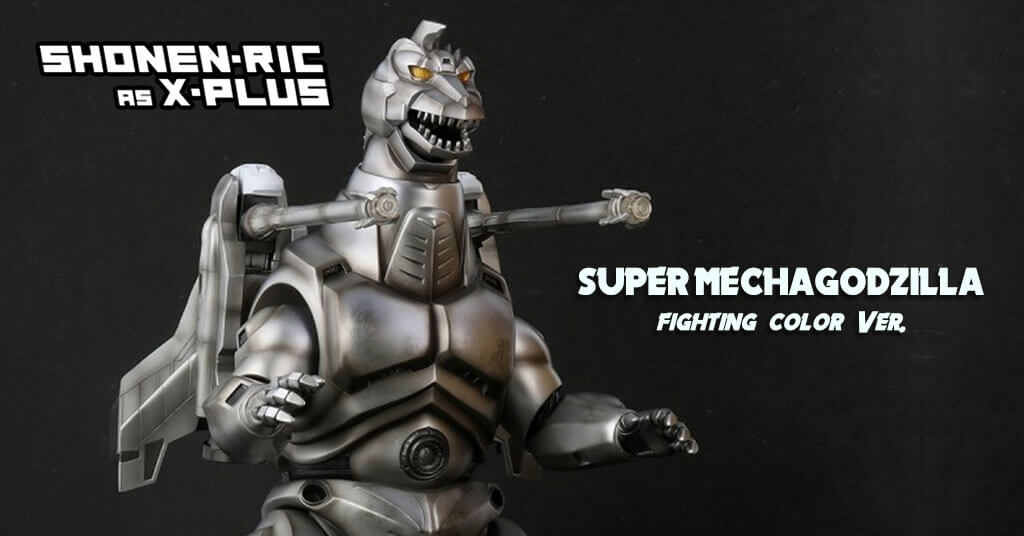 Godzilla vs. Mechagodzilla II from the 1993 might me one of my favourite movies on the series. Now the Super Mechagodzilla on the X-Plus TOHO 30cm series originally released in 2017 is back once again. You don’t have to pay insane prices anymore for this insane figure.

By combining with Garuda, G-FORCE’s Mechagodzilla has improved mobility, which was its weak point, and it is further powered up into Super Mechagodzilla.

Features a colored coating reminiscent of its fierce battle with Godzilla in the movie’s climactic moment. Eyes light up

*all info and pics via us.ric-toy.com