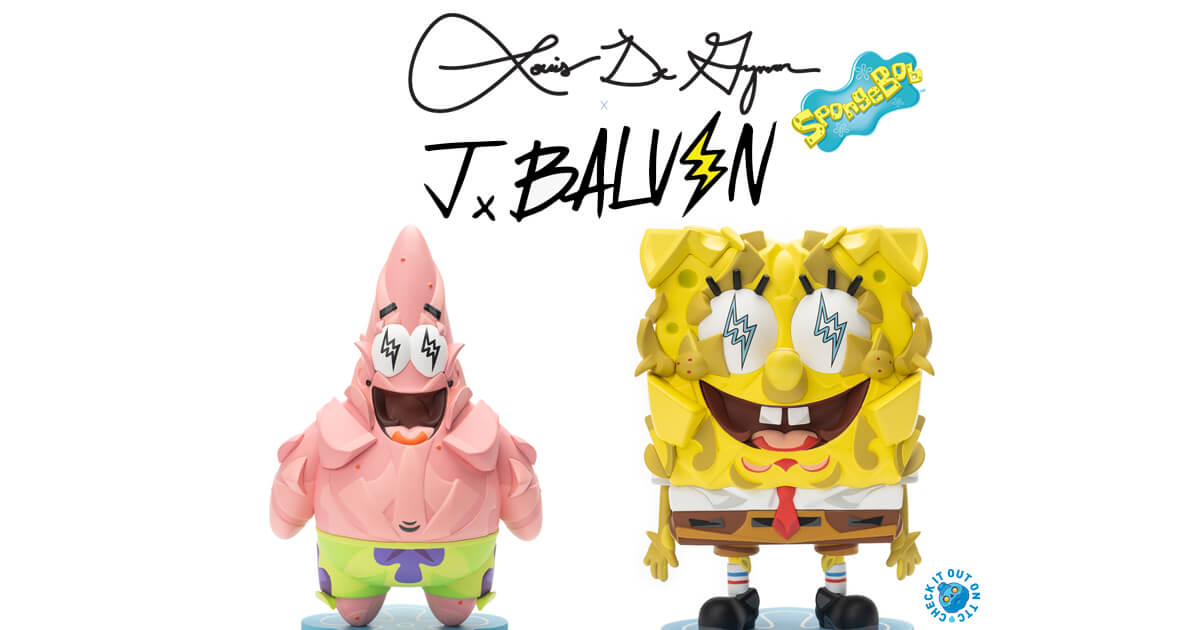 “The idea, concept of sculpture and abstract dimensional form has always been on the agenda. To evolve my personal body of work from 2-dimensional intricate line work and pattern sequenced shapes into something more tangible than my audience can examine and study. I want the viewer to be able to view it from all angles and see every little detail. I’m trying to bring something unfamiliar to a familiar space and ultimately evoke emotion and
personal attachment.”

Artist Bio
Louis De Guzman is a Chicago-based visual artist and designer who creates artwork
that merges his past with his present. De Guzman’s geometric abstraction style
often blends together images and stories that evoke his family’s immigrant
struggle, and his own experience as a second-generation Filipino American.
Over the last decade, De Guzman has proved himself as a prominent designer and creative director. De Guzman has been able to blend both traditional and
experimental techniques in his work, which has attracted attention from corporate clients and culturally relevant figures alike.