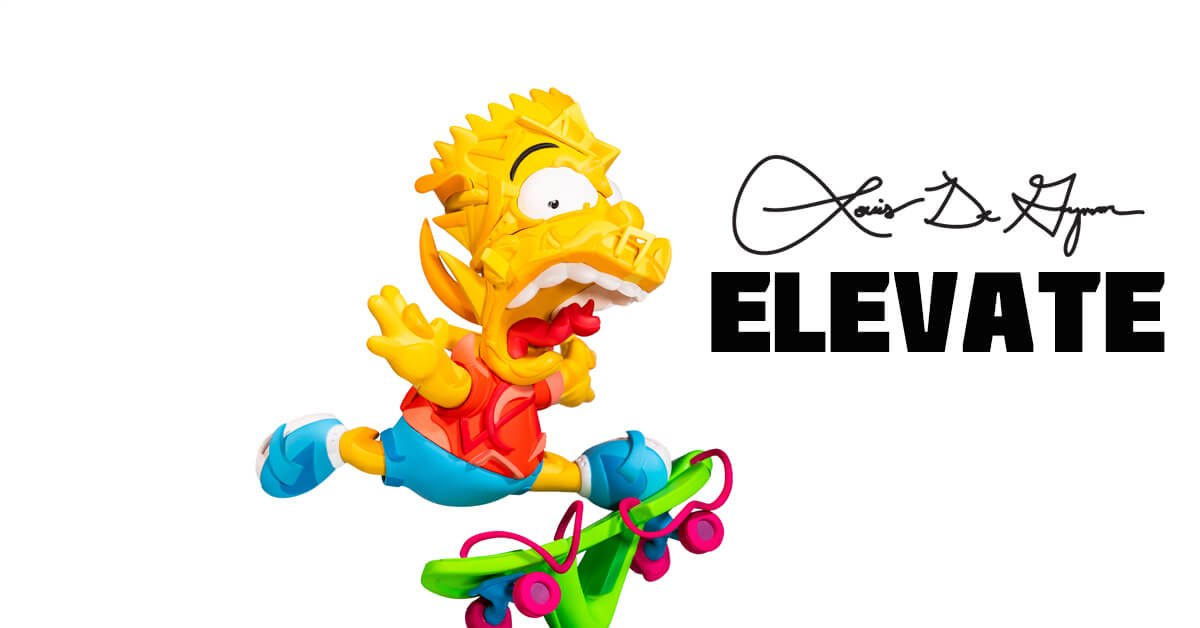 Did anyone catch our live stream from Taipei Toy Festival 2018? on Vinyl Sculpture was on display and made you guys go nuts! was Louis De Guzman “ELEVATE”. The date officially confirmed as Louis’ is set to release his first vinyl sculpture for the first time in USA at COMPLEX Con! Louis De Guzman signature geometric abstraction tied to pop culture and seeing this in person “ELEVATE” shocked us that it was made out of vinyl and not resin. Simpsons fans, hold on time to call a proxy if you’re not heading to COMPLEX con. 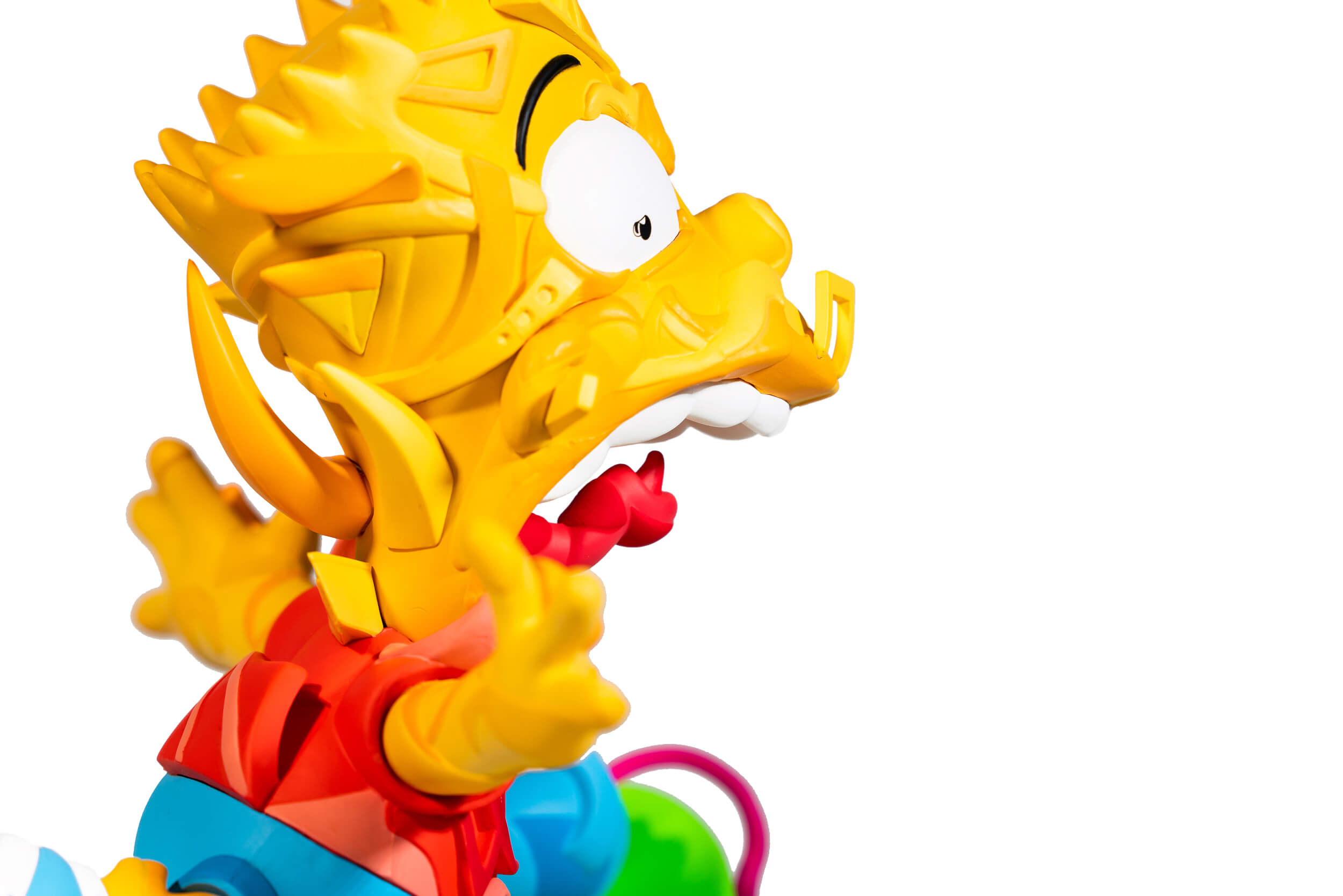 Louis De Guzman is a Chicago-based visual artist and designer who creates artwork that merges his past with his present. De Guzman’s geometric abstraction style often blends together images and stories that evoke his family’s immigrant struggle, and his own experience as a second-generation Filipino American.

Over the last decade De Guzman has proved himself as a prominent designer and creative director. De Guzman has been able to blend both traditional and experimental techniques in his work, which has attracted attention from corporate clients and culturally relevant figures alike. 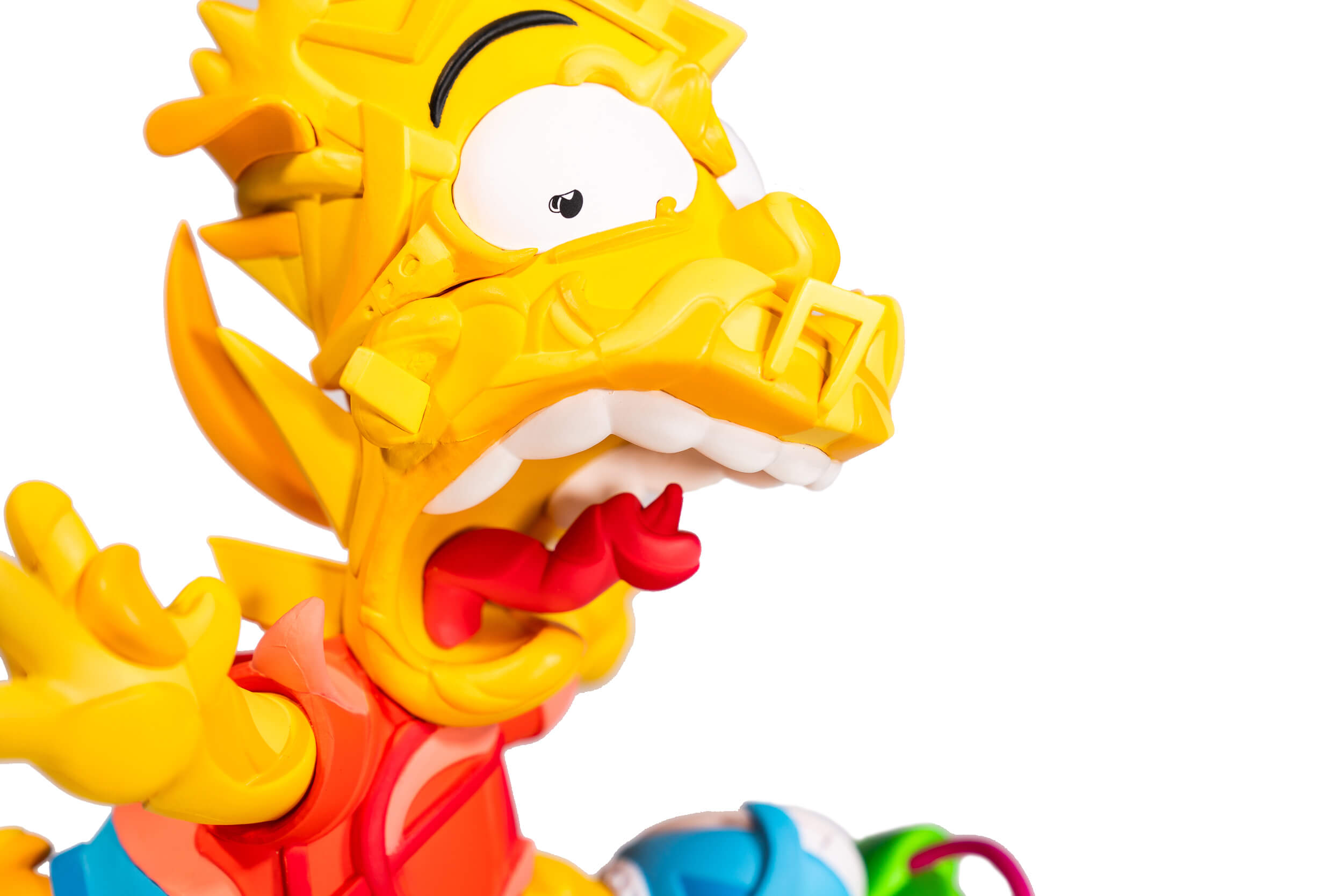 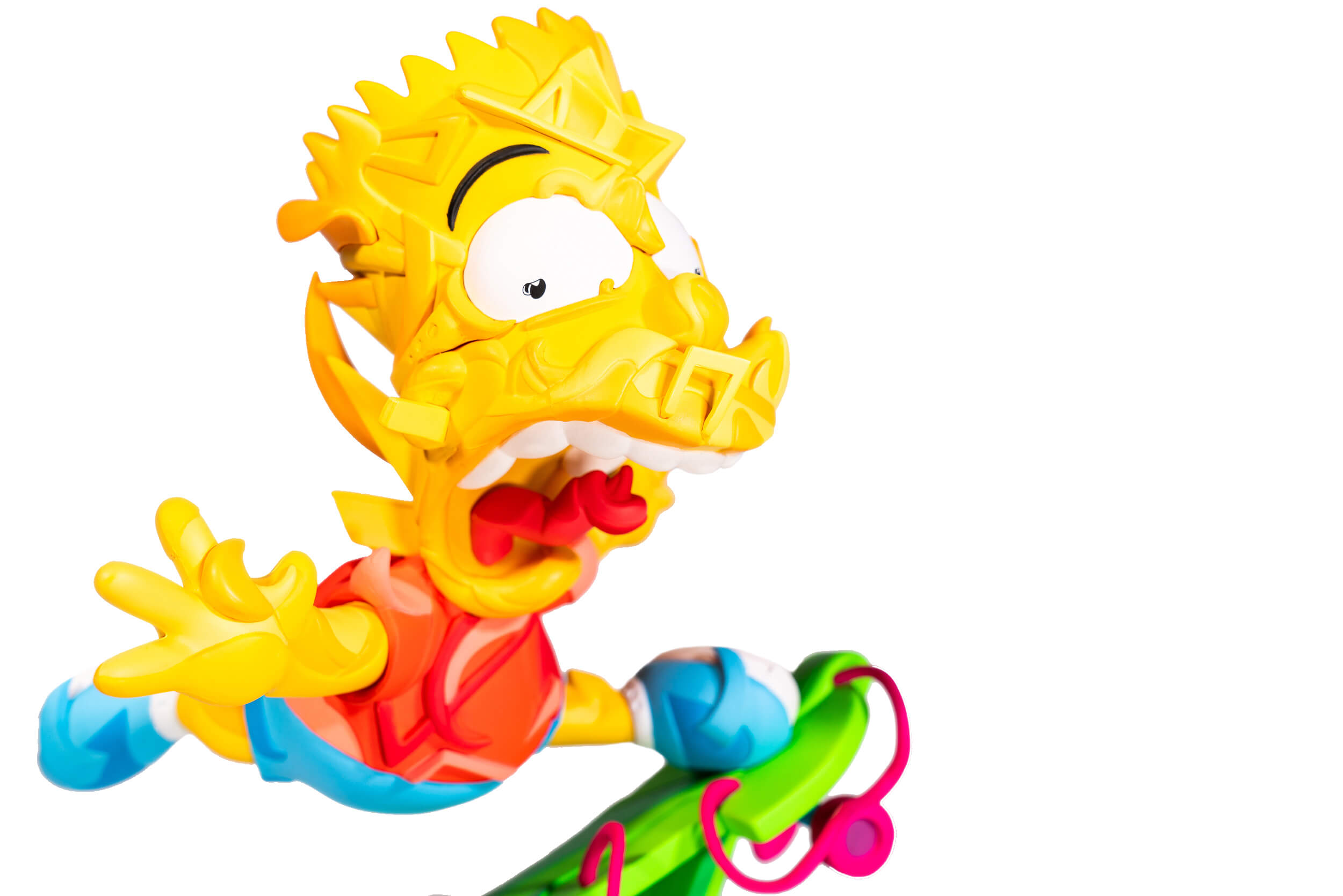 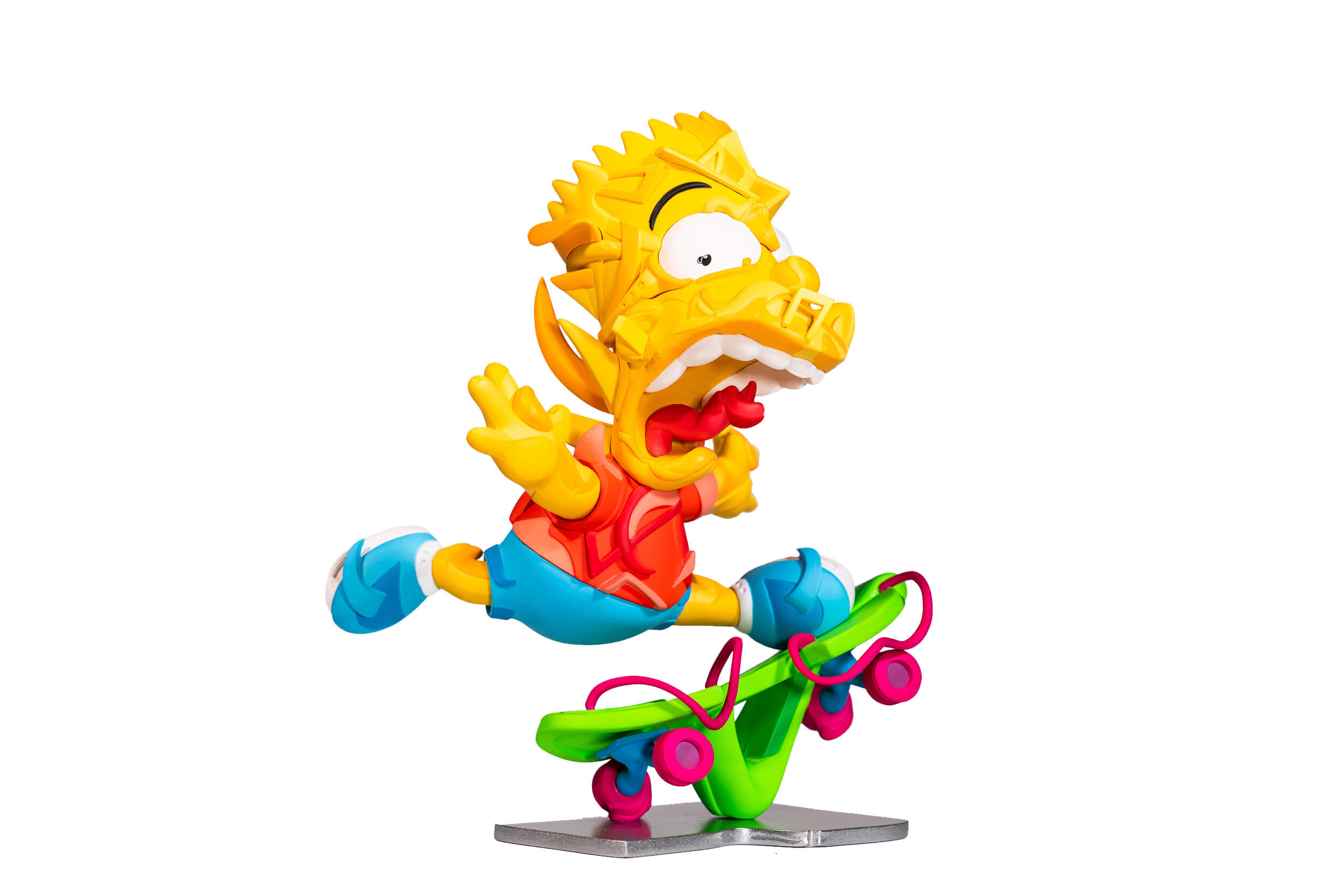 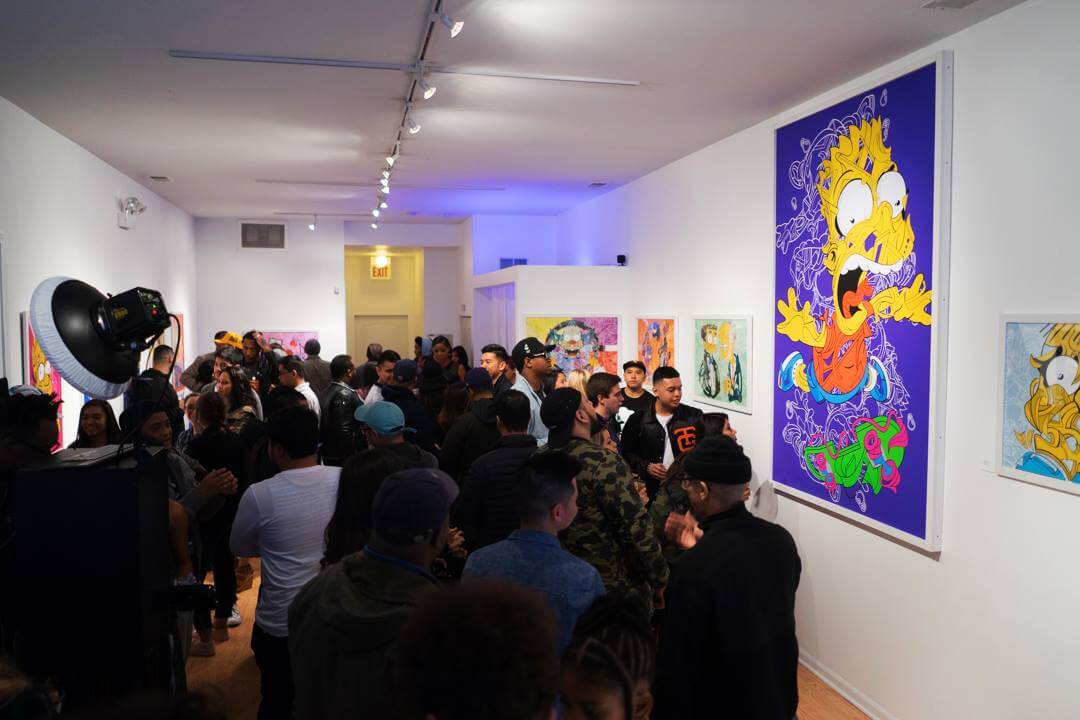 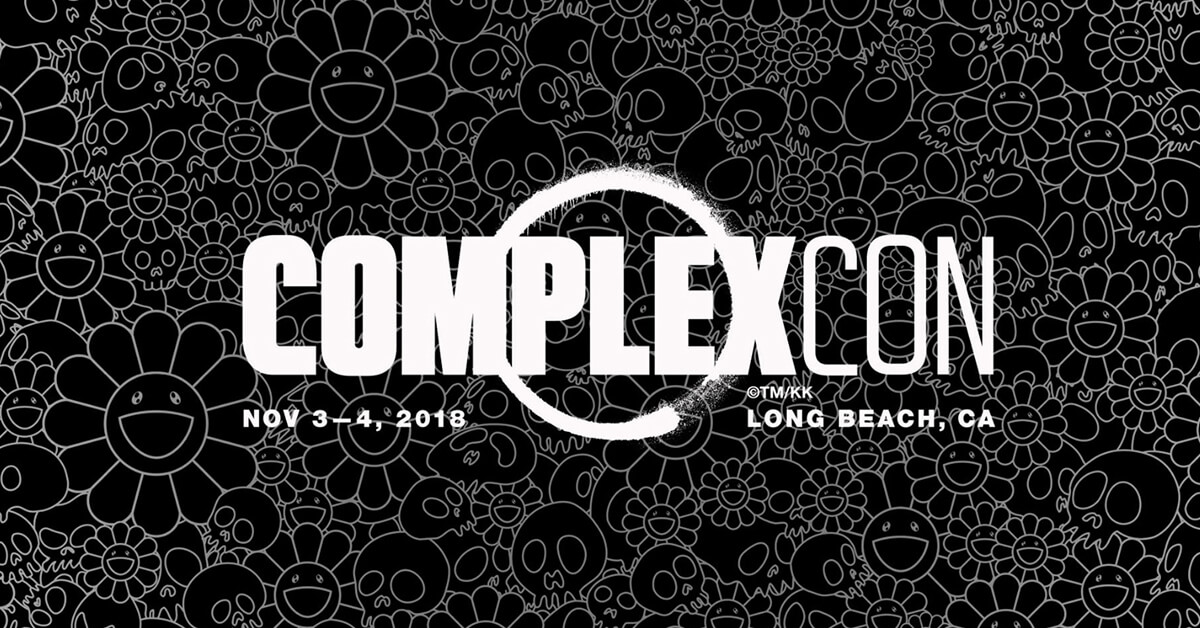 Stay tuned for any news on an online release.