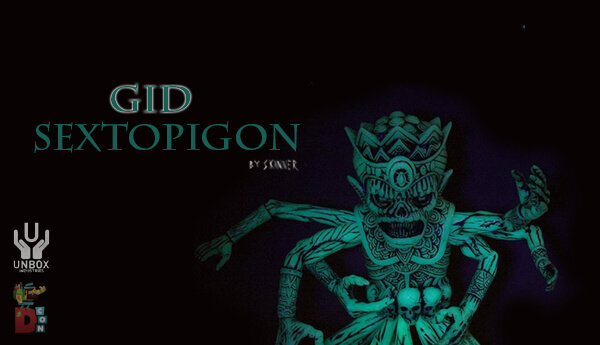 With Designer Con happening at the end of the week releases have been teased constantly and one that really stood out was another version of Sextopigon! From Skinner which was sculpted by David Arshawsky powered by DTA winners Unbox industries. We’re GID freaks and you all should know how much we dig the SEXTOPIGON but too see it in GID with that black rub to bring out the details. SEXTOPIGON GID Edition will be one of many releases and debuts at Designer Con 2016 at Unbox Industries booth. 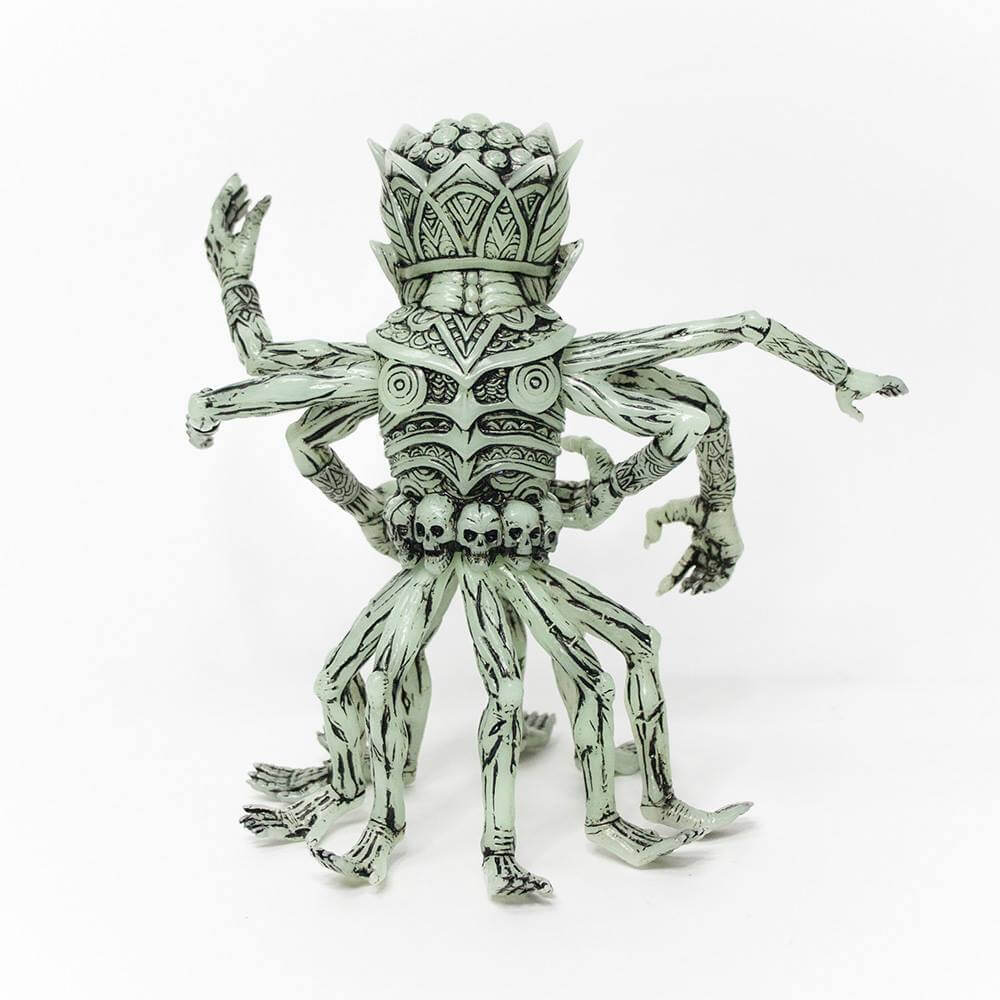 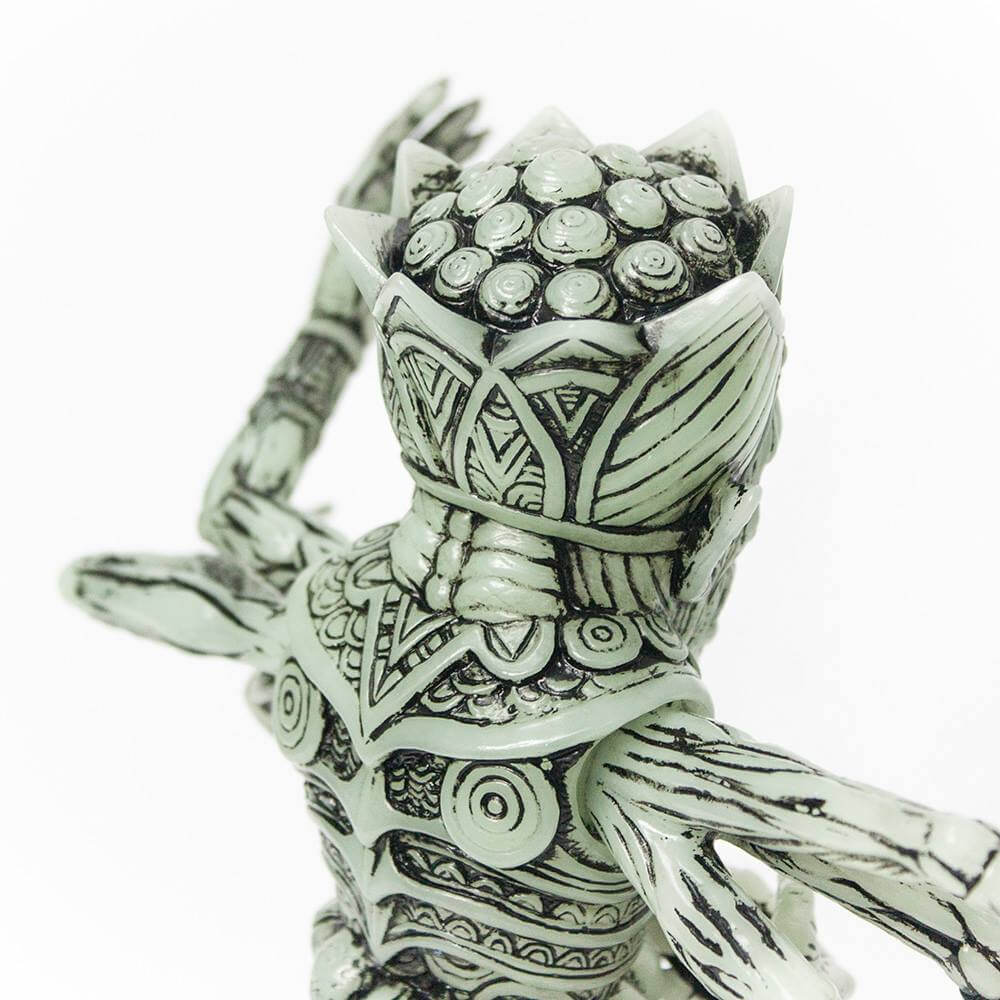 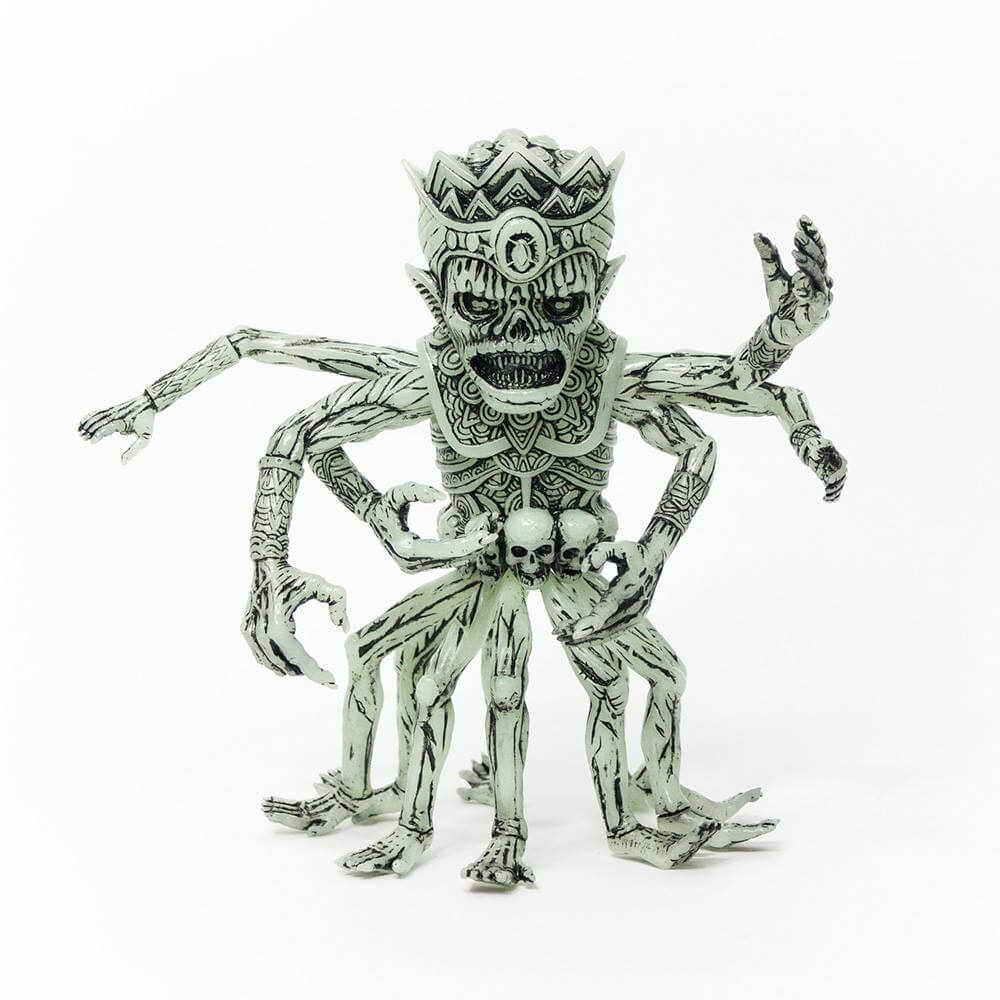 “Skinner’s brilliant Sextopigon.
Sculpted by the legendary David Arshawsky with a paint application based of Skinner’s beautiful original illustration, this design really pushed the Unbox team and we are delighted with the results!” 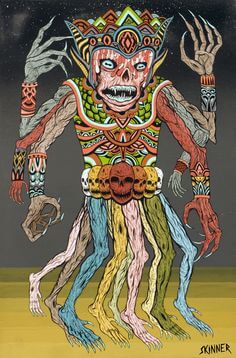 No word if this version will be released after Designer Con for folks who can’t attend. Fingers crossed the guys at unbox will release some online too (If they don’t lets cause a RIOT) Stay tuned to see more releases and debuts from Unbox, you’re in for a treat.
http://www.designercon.com/ Unbox Industries booth #1020. 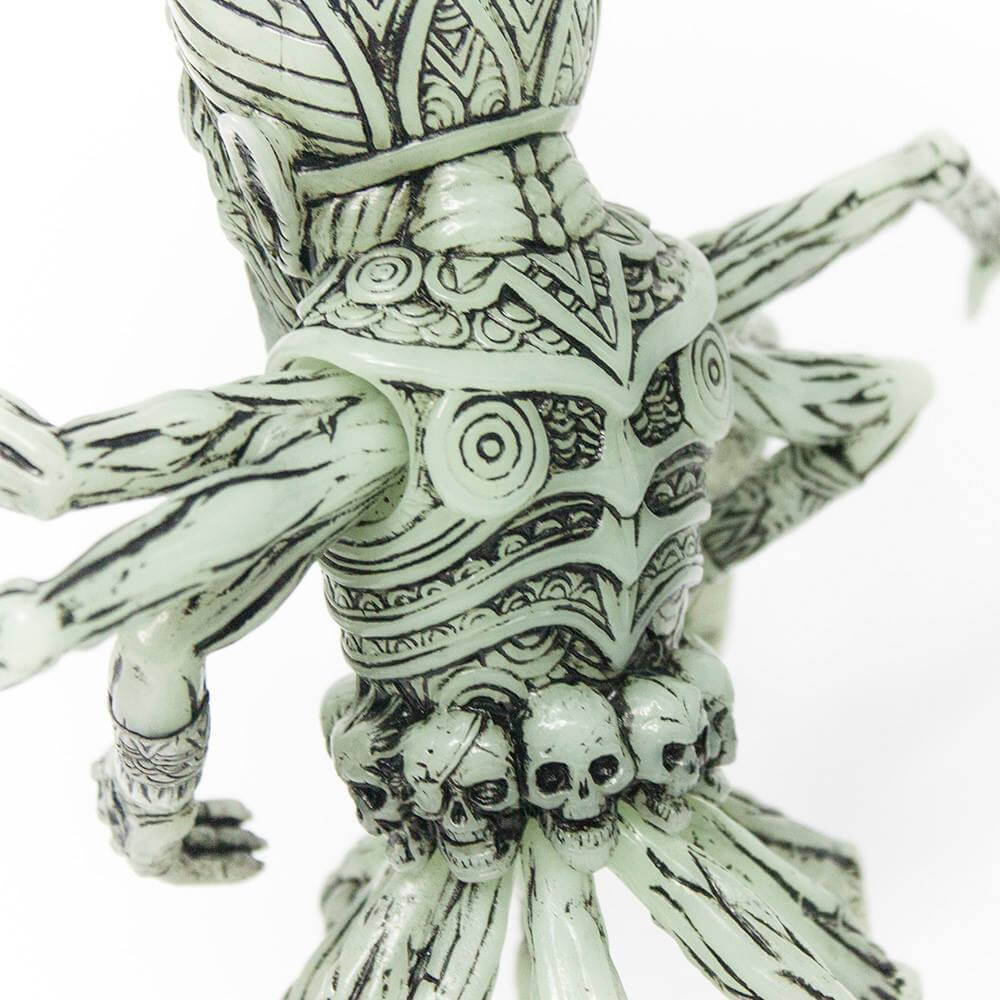 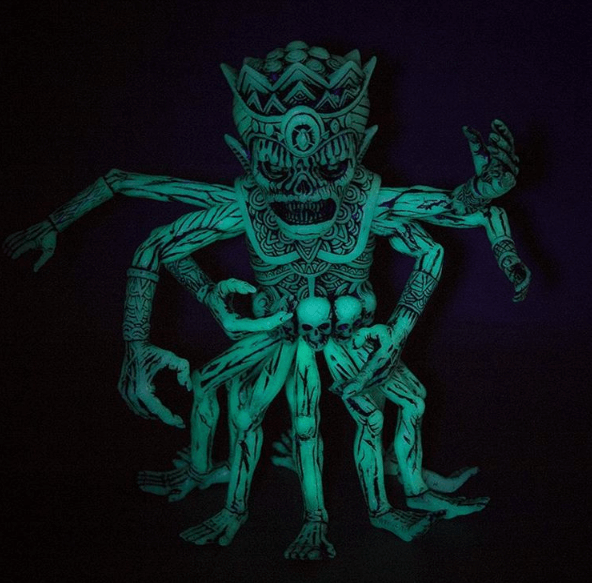 Check out more work from Skinner at http://www.theartofskinner.com/

(all info lifted from http://unboxindustries.co.uk/ )