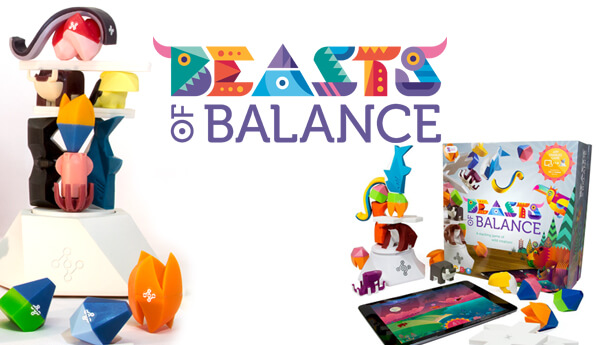 Successfully funded Kickstarter Beasts of Balance, is something what we never really cover on TTC as its more leaned to boardgames. But we feel like it’s a thing of beauty even when it’s main purpose boardgame and we would have a second use for it, that being displayed as a designer toy. Sucker for low poly designs “Beasts of Balance”  hit our spot. The beasts designed for this boardgame are beautifully created. Watching all the video clips of all the prototypes being made added that extra touch. If we were to get Beasts of Balance when not using the game we would totally display the beasts! Next level stacking game.

Build balancing towers and fabulous worlds in Beasts of Balance, an award-winning new game of skill, strategy and creation. Play solo or with friends to stack magical Artefacts and watch as they evolve your world on a connected digital device. But take care… the world ends when the tower falls!

Beasts of Balance is brought to you by a team of game designers, artists and engineers who live in a vault under London’s Waterloo Bridge. Armed with the latest technology, we’re pioneering radical and fun new concepts for play that connect the best of tabletop and digital games. 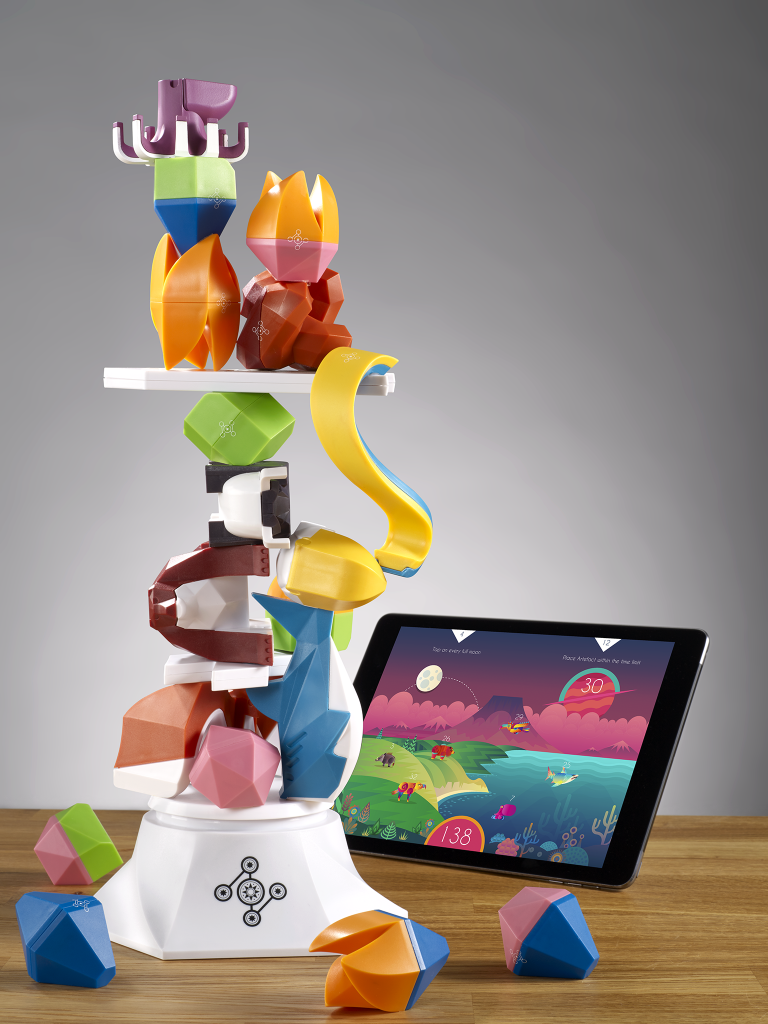 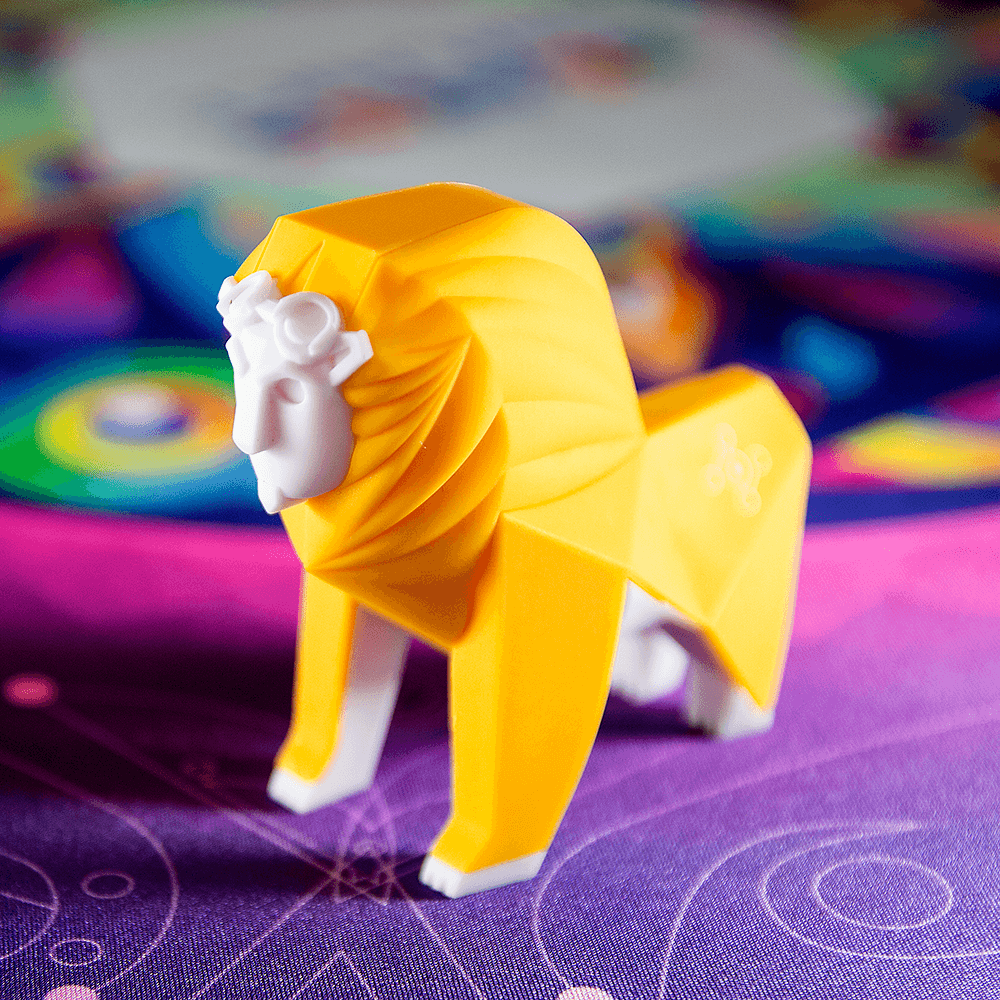 Heres one of out favourite designs being prototyped.

Next generation of board games? dam right. For more info and to buy Beasts of Balance NOW visit http://beastsofbalance.com/

Beasts of Balance is game of strategy and balance in which you work together with your friends and family to build a tower of beasts on your tabletop, then help them evolve in a connected digital world on iOS and Android tablets and smartphones. Designed by London-based developer Sensible Object, and featuring a soundtrack by Disasterpeace, who produced music for Fez and the movie It Follows, Beasts of Balance was successfully funded on Kickstarter in February 2016, raising £168,360 from 2,224 backers. Following a rebranding from original name Fabulous Beasts in June, Beasts of Balance releases worldwide in November 2016 at 69 UKP / 99 USD.

Beasts of Balance is the first game by Sensible Object, a new game studio based in central London. At Sensible Object we are obsessed with exploring a new territory for games in which the latest technology enables us to blend the physical and the digital into new fun and social experiences. We design our own hardware and create beautiful objects; each of our team members comes from a different field of expertise that reflects the breadth of our playground, whether graphic design, electronics, sculpture, or game design.- http://beastsofbalance.com/