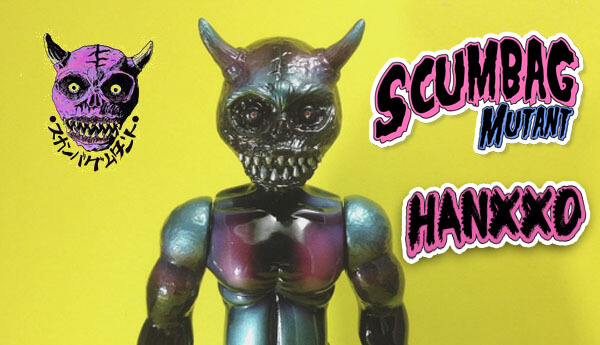 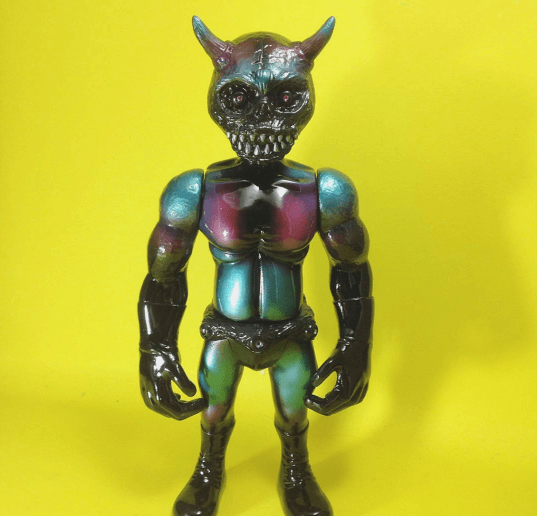 “Hanxxo (? ? ? ? ?) is the son of Kaijin / Kaiju Association Corp.’s main director. Which accommodates the kaijin / kaiju community who migrate to the earth to earn a living. Because kaijin appearances are “different” from the inhabitants of the earth, most kaijin migrating to the earth work as enemies or antagonistic roles in the tokusatsu serial industry worldwide. It is very common for kaijin races to be treated badly by the natives of the earth because of their ugly and perceived racial minorities that are not worthy of equal standing with the natives of the earth.
Hanxxo is disgusted by all this and intends to change the circumstances and make his people better viewed by the natives of the earth. Hanxxo then started a campaign about the existence of his people by appearing to be a superhero.” 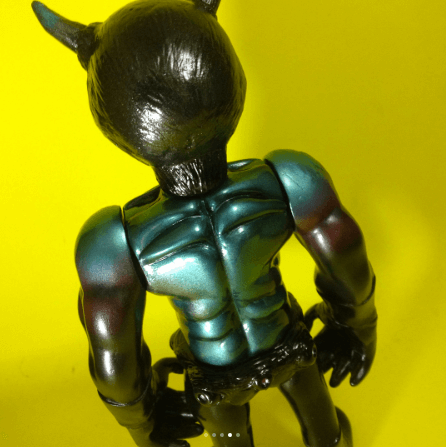 “Hanxxo is very ambitious to be anyone who can be regarded as a superhero by the inhabitants of the earth but done in an inappropriate way. His heroic actions actually inflict other damage as he acts. But with a passion and passion that is strong in changing the status of his people he still perform actions of heroic versions of himself.“ 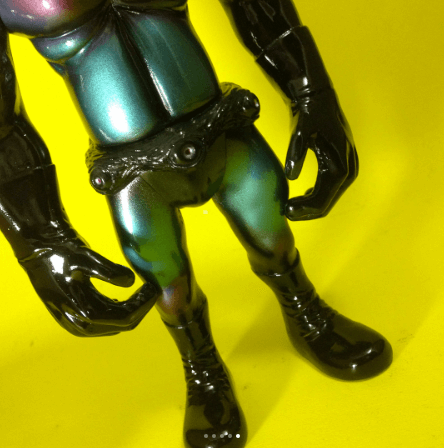 Now available for pre-order, limited to 15 copies for this early bird edition.

It will set you back 55usd + shipping (asia 15usd, other 25usd). You can pre-order it now HERE or email [email protected] with your: