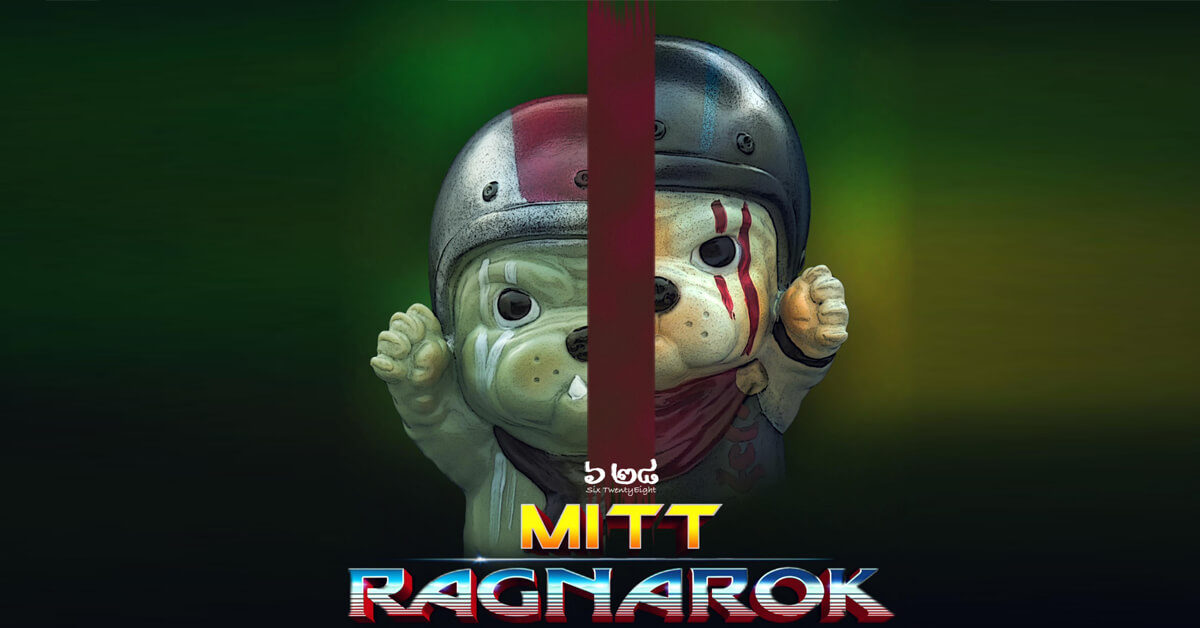 INCOMING! AWW shit, its gonna be a scramble of these Ragnarok inspired “MITT” release by those guys at SIX TWENTYEIGHT! Two editions by 6 28 for two booths at Designer Con 2017, you’ll have to be lighting fast to cop them both. Both versions of the MITT’s still come with the bummer carts, a fan of the Ragnarok film or not still two cool looking editions. 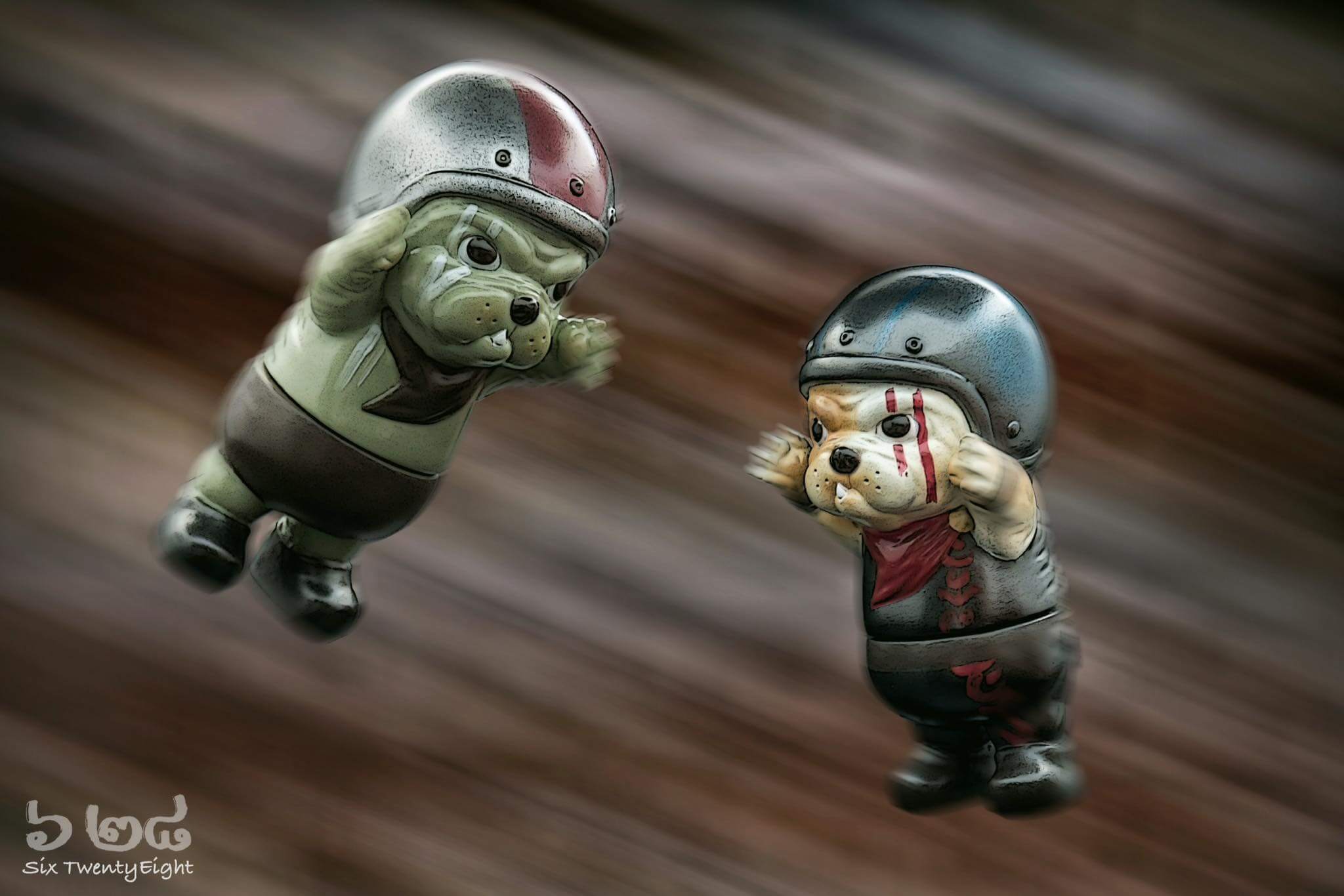 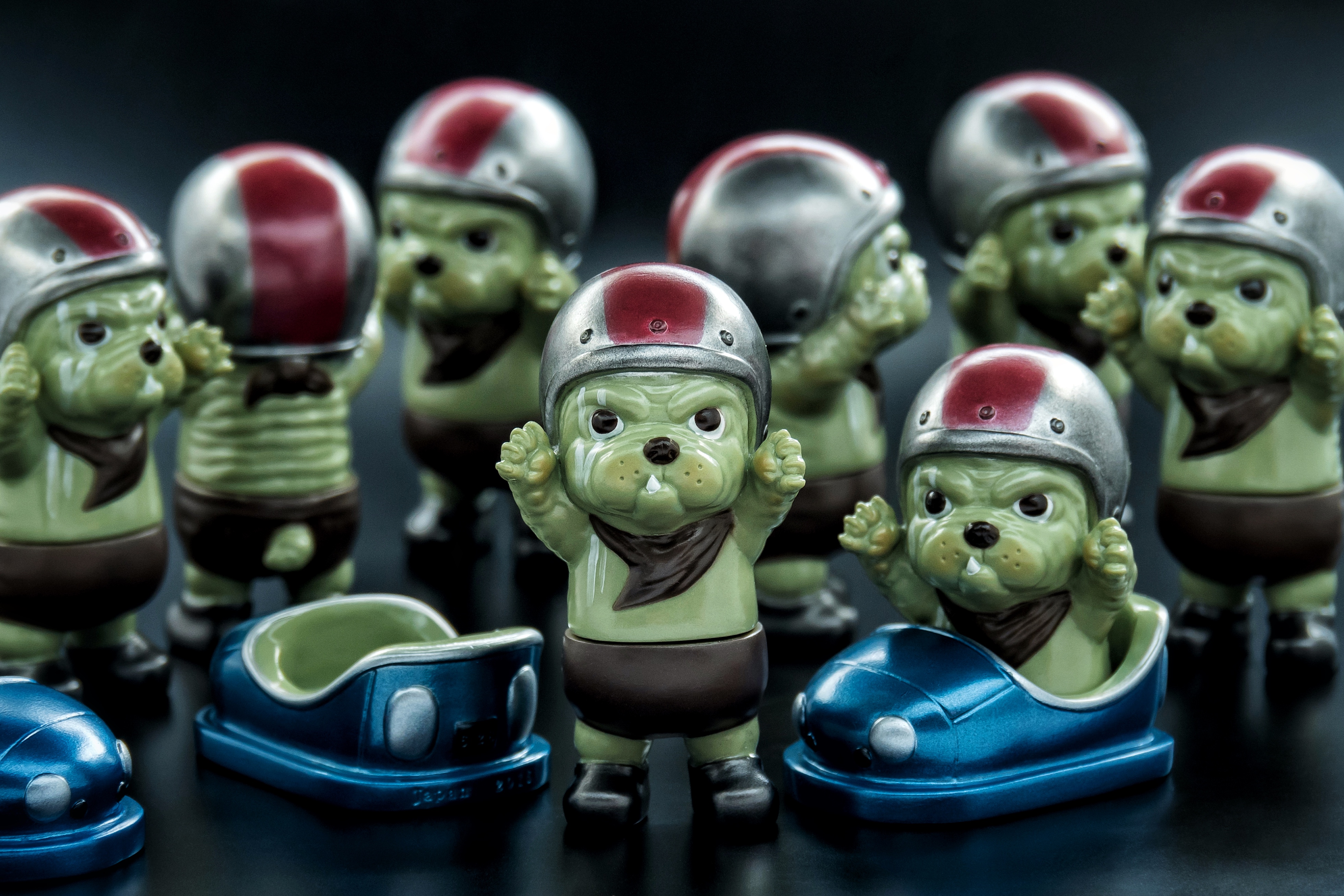 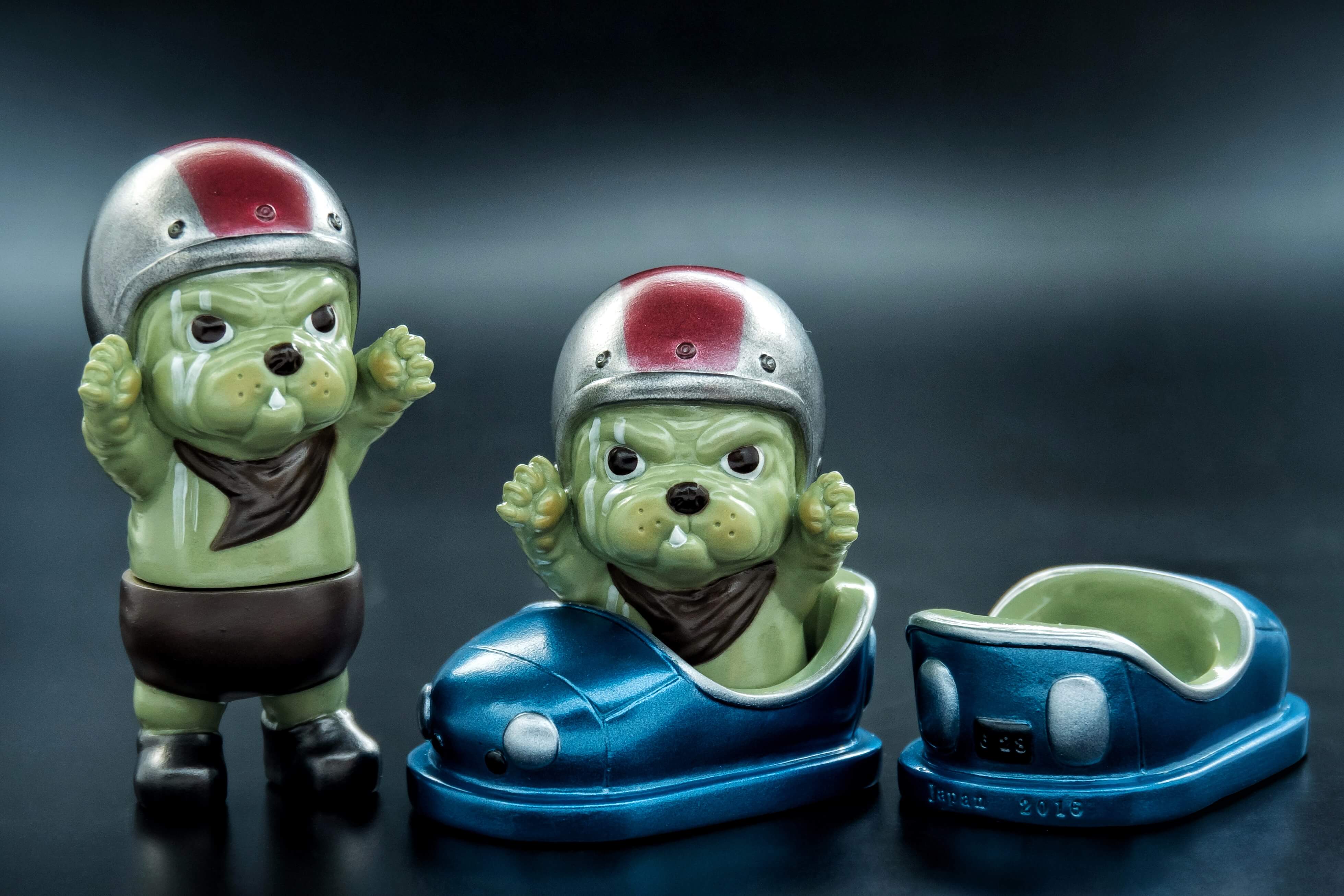 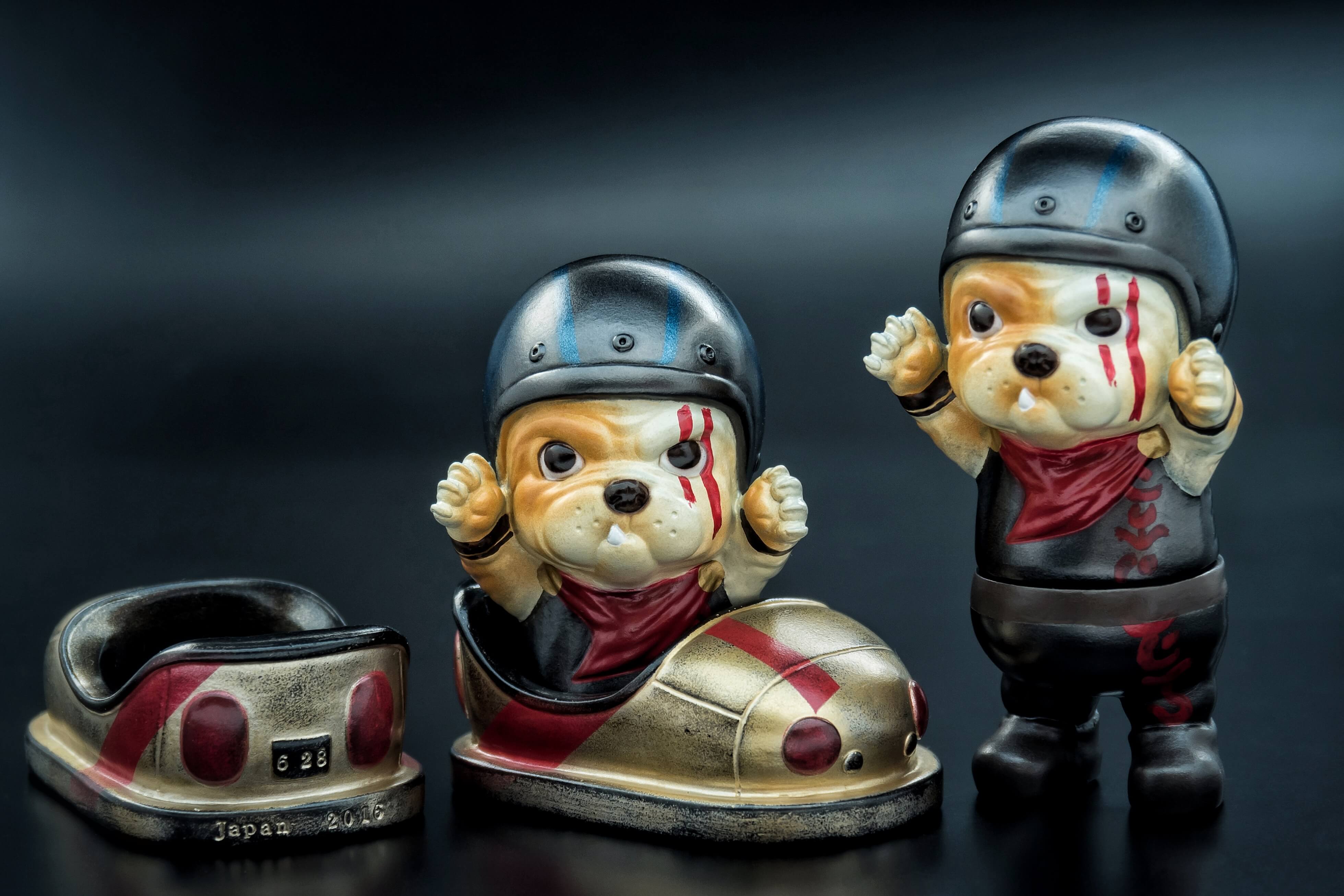 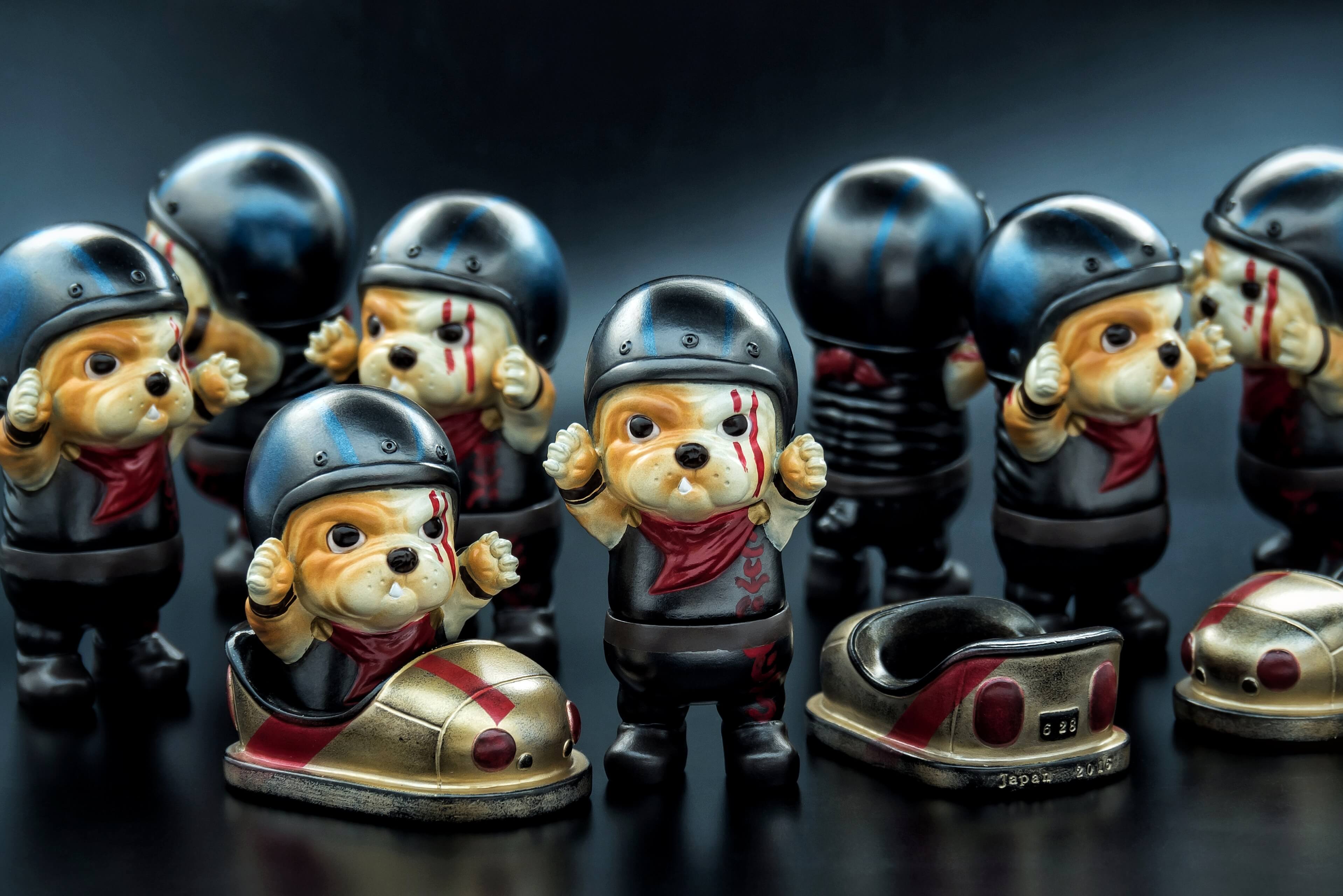