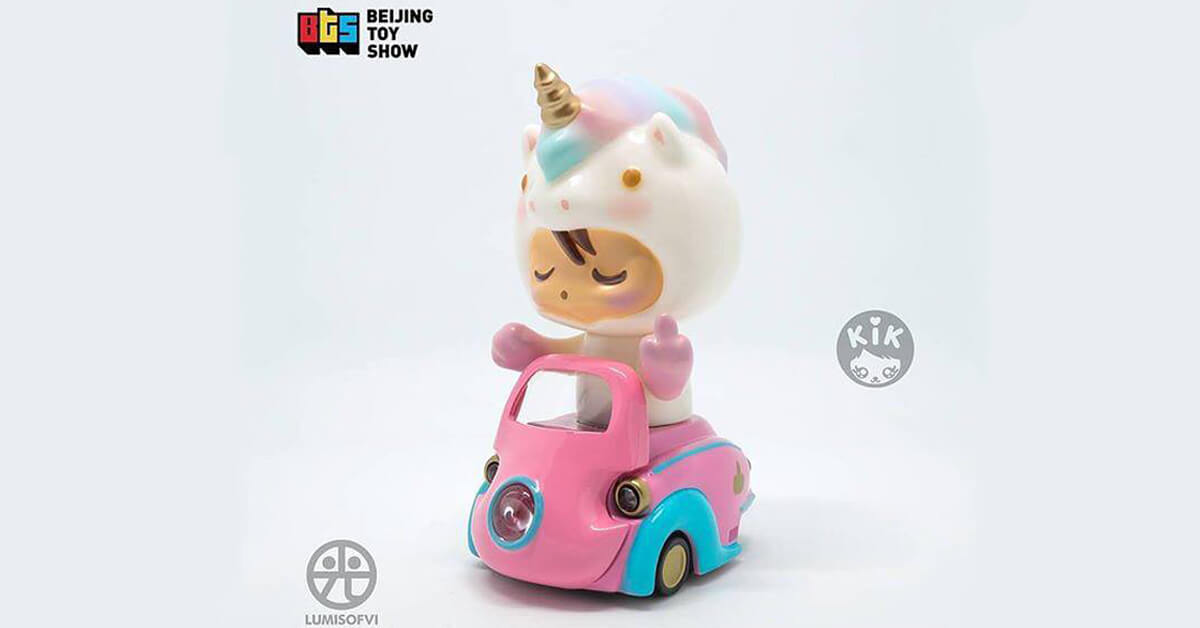 It’s been less than 24hours since LUMISOFVI x Unbox Industries LUMICAR which feat Shoko x T9G x Konatsu x Hariken x Dimmo World was revealed to the world HERE. If you checked out the previous article you would have noticed one announcement was left blank and had us at guessing which artist would be the secret LUMICAR. Today KiK Toyz reveals it’s her Quay LUMICAR!  LUMISOFVI which incorporates soft vinyl with light-up functions. This weekend will see the latest versions of LUMICAR from LUMISOFVI x Unbox Industries which features designs from Shoko, T9G, Konatsu, Hariken and Dimmo World! 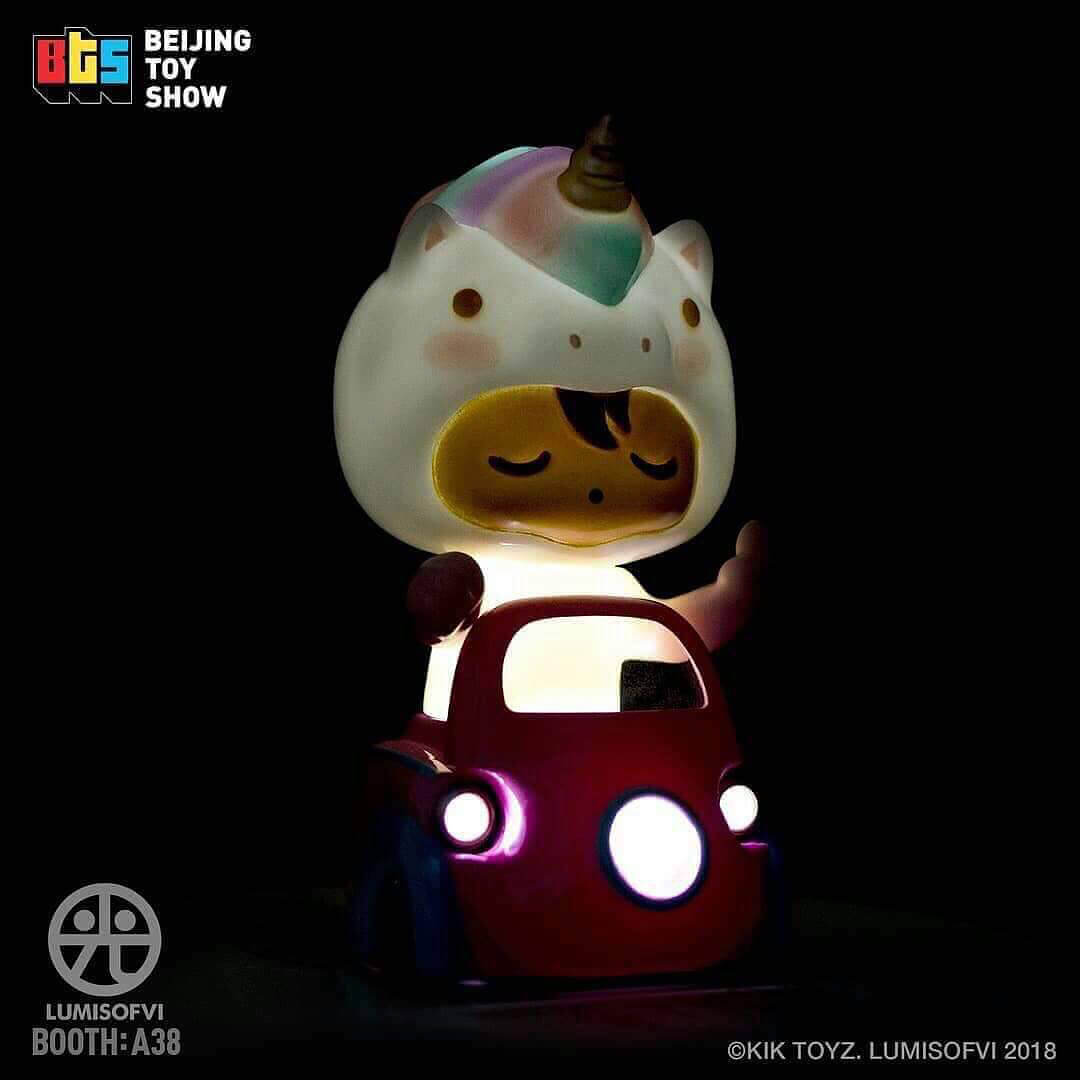 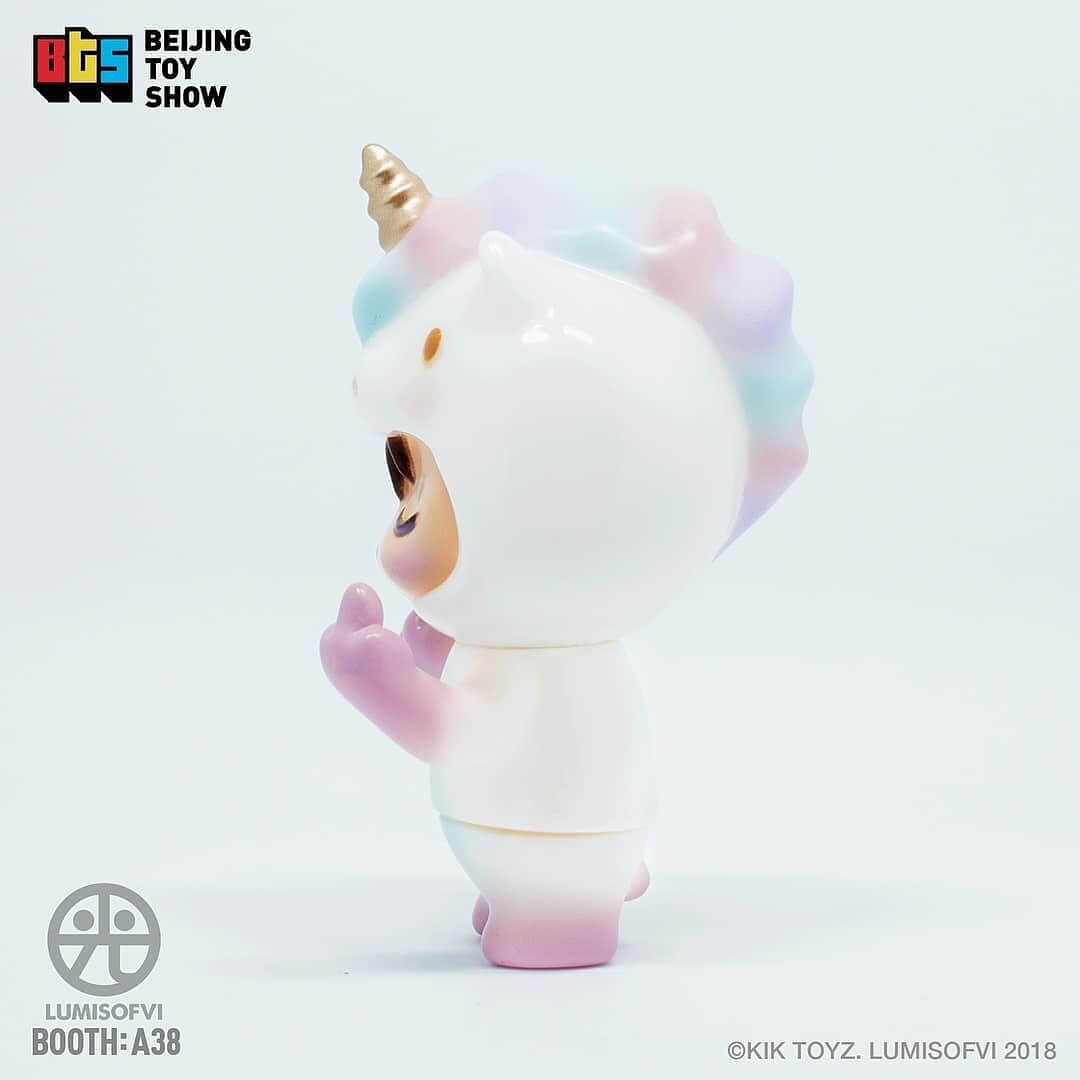 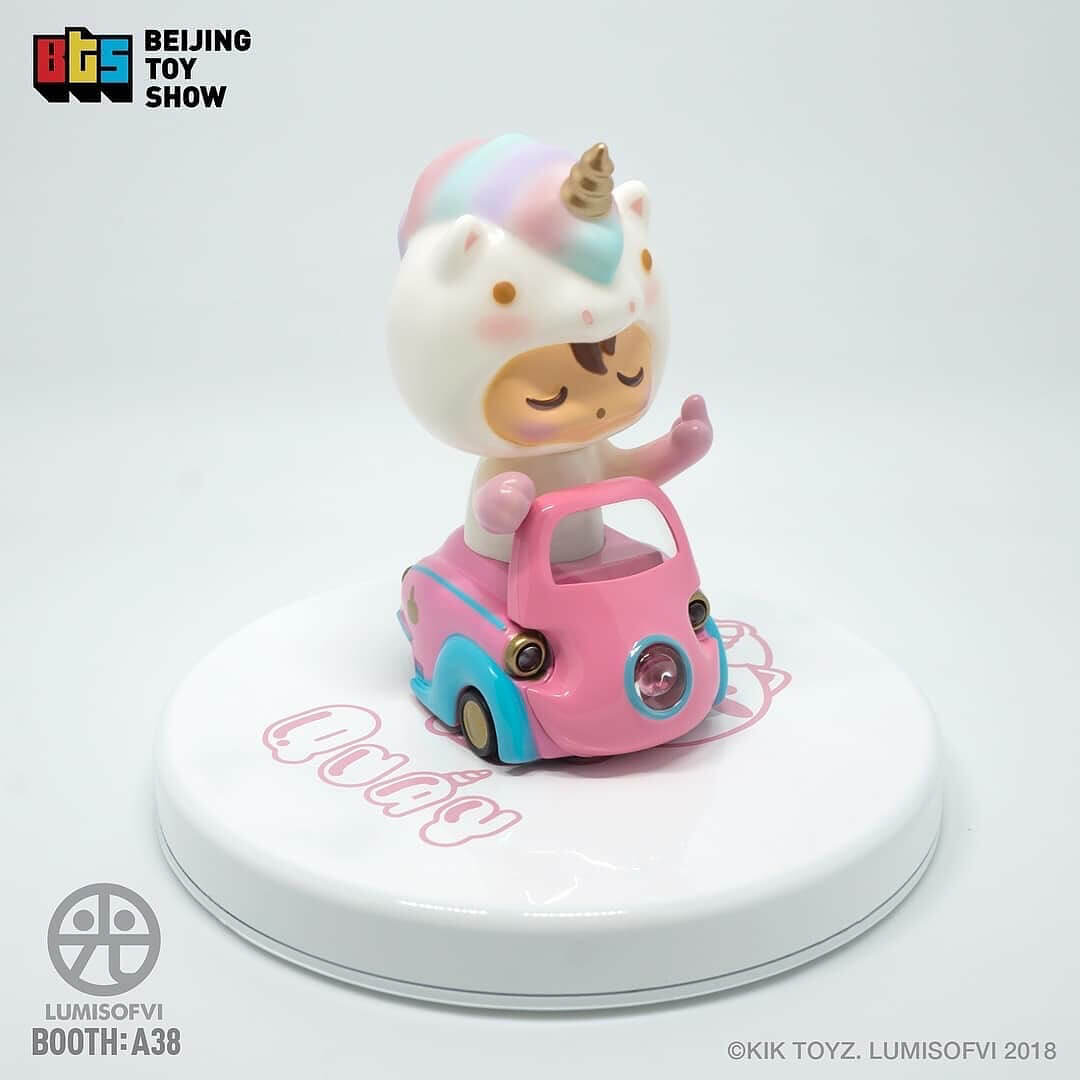 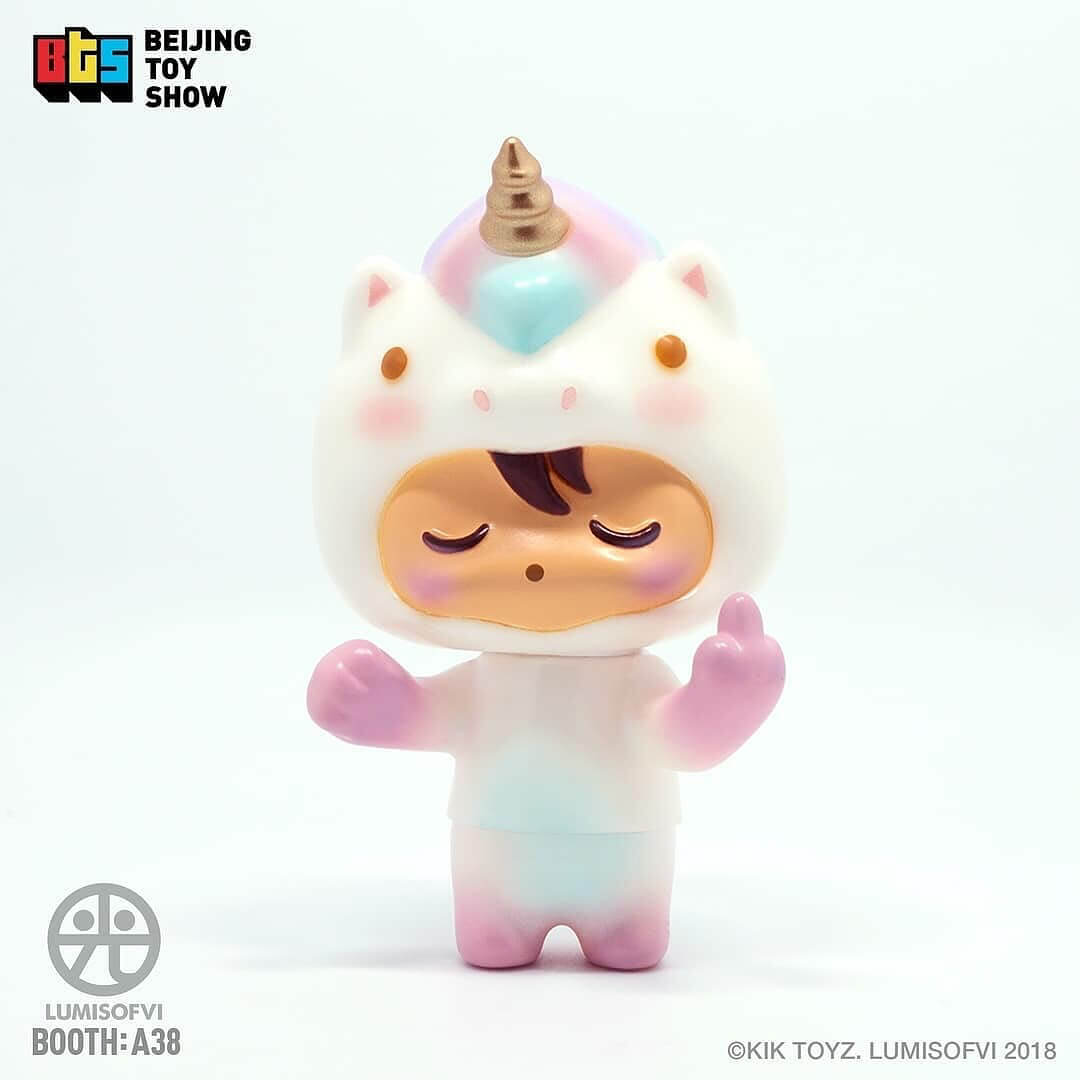 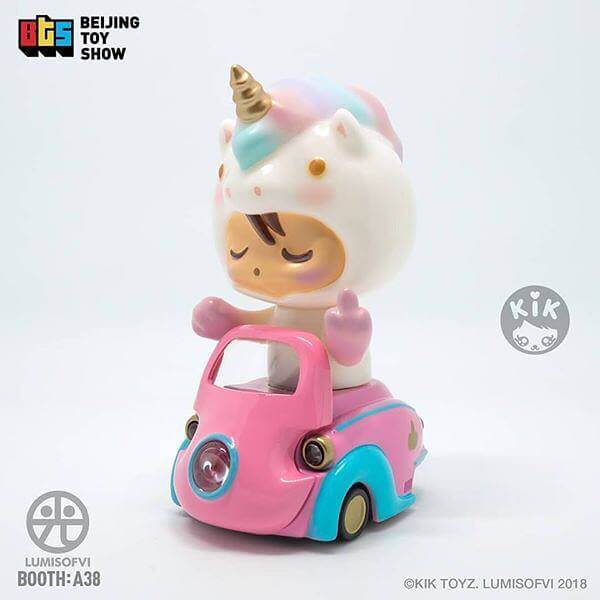 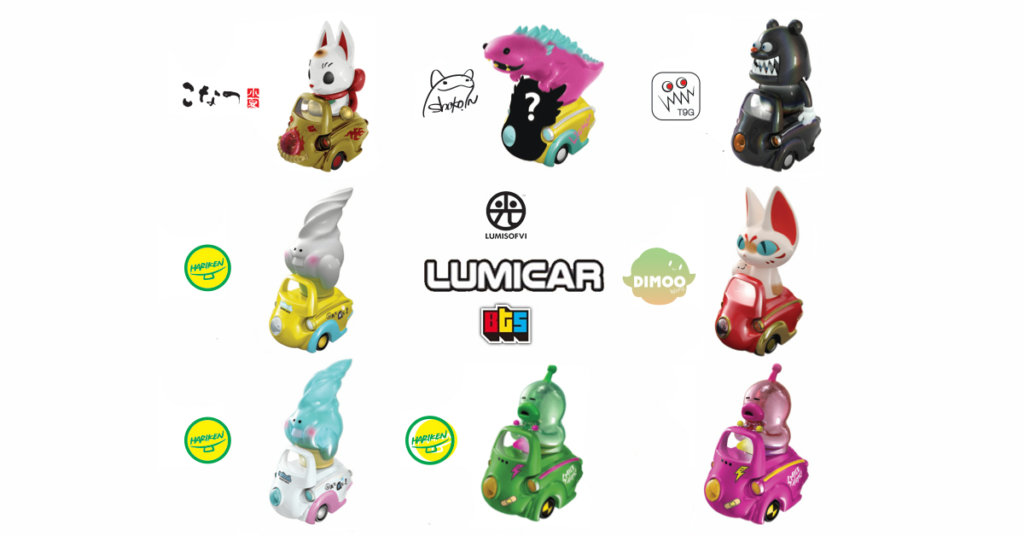 Joining forces with UNBOX Industries & Hariken to be an exhibit at Booth: A38. If you happen to be there do check them out as many exciting new colourways will be on sale as well as pre-order. 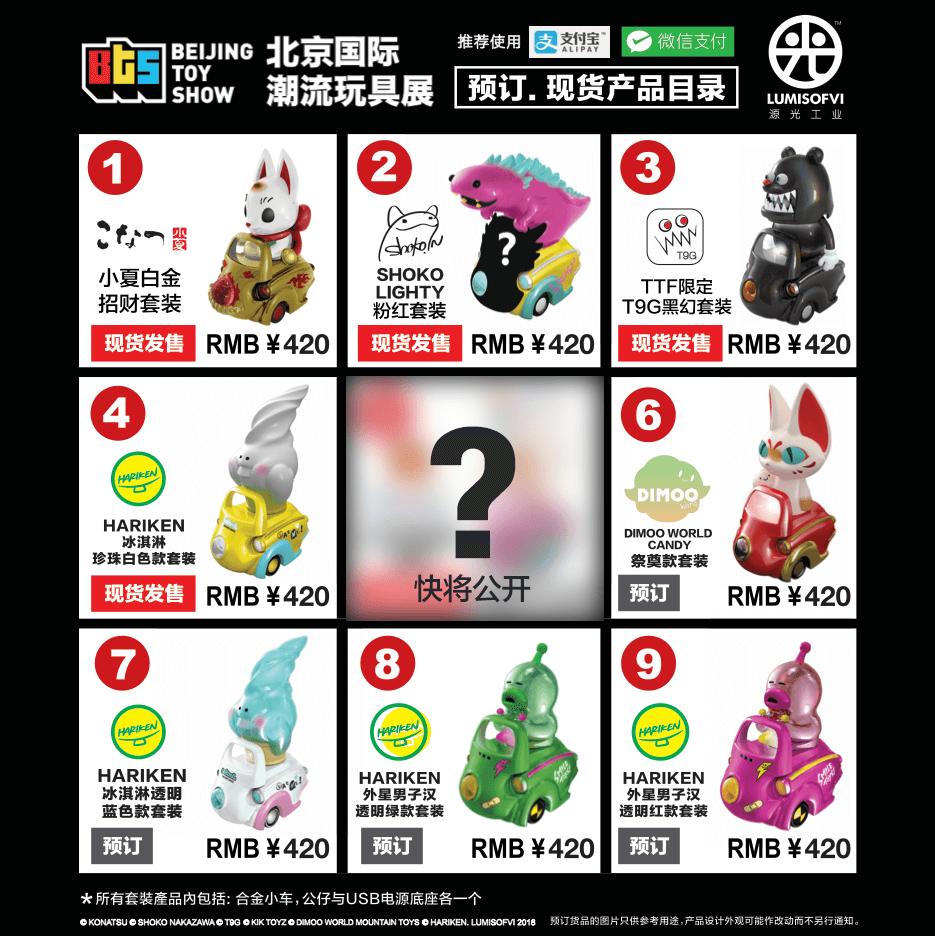 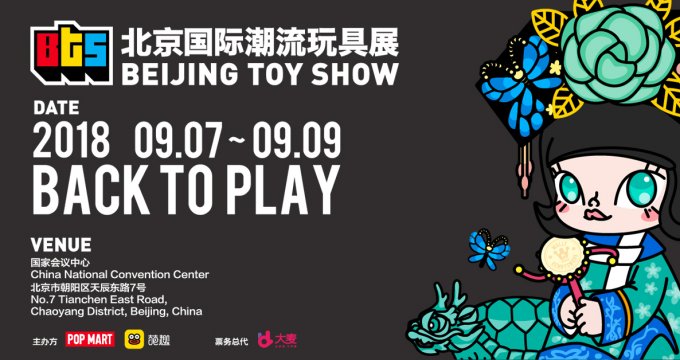 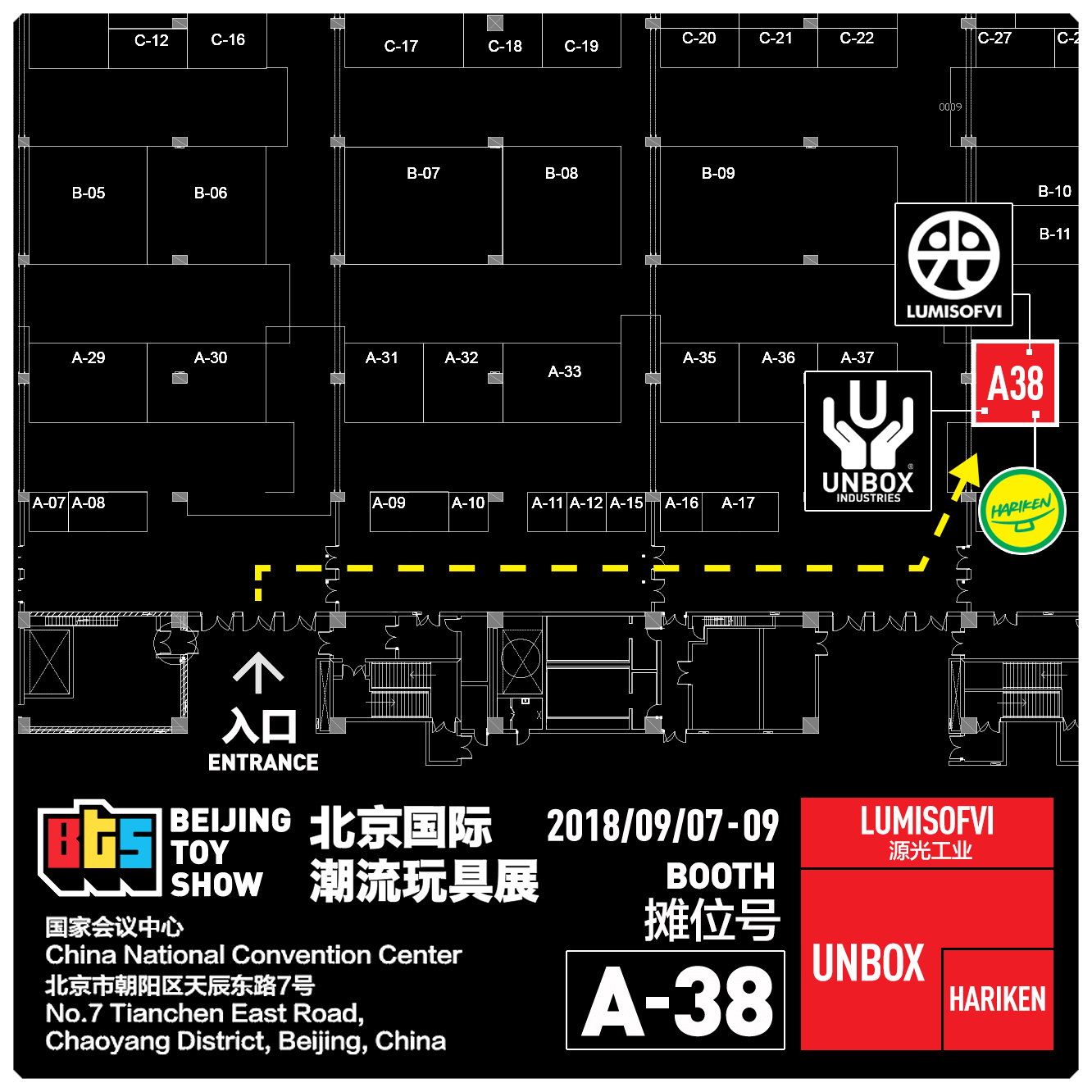 ABOUT LUMICAR
“LUMICAR” is the first brand to utilise their own patented technology comprising of a power supply base and light emitter in a wireless system alloy toy car.
The car does not require any built-in batteries but utilizes an advanced light-emitting device as long as the LUMICAR is placed on the “specially equipped” MANERGY base.