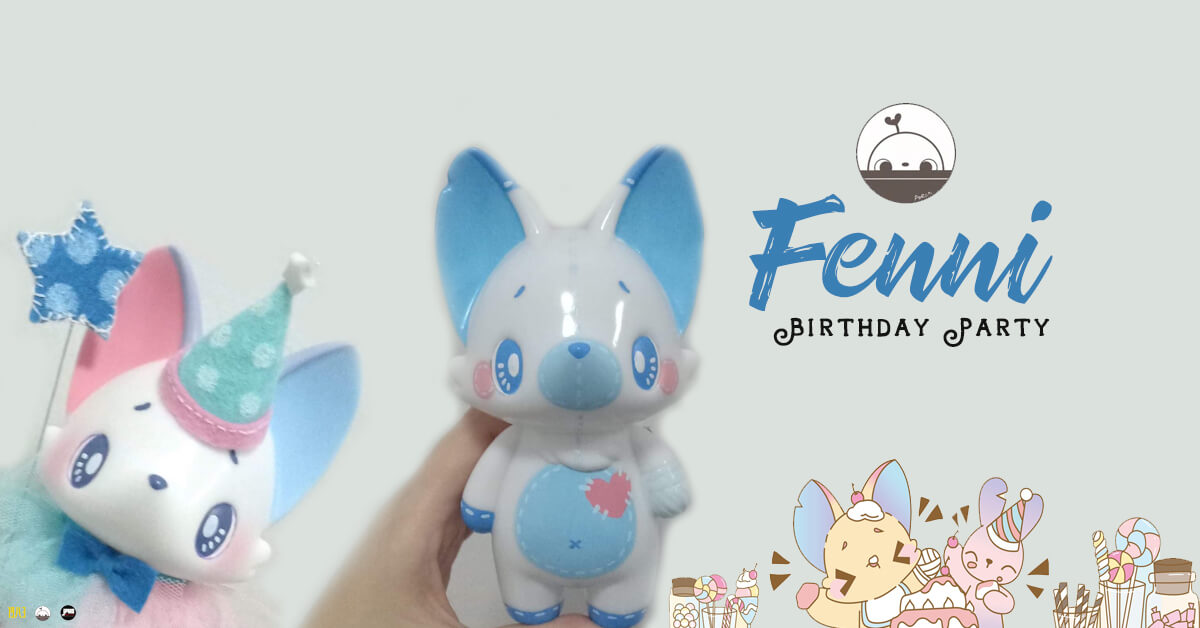 In the words of Kool & The Gang “celebration time come on” its Studio BIRTHDAY PARTY! Back in February, our eyes lit up when we first laid eyes on Fenni original edition by  Studio. The creator who brought you the adorable bunny like resin figure “Toi”, and now Fenni has taken off. APM Shopping Mall 1983 Toys Shop to celebrate Valentine’s Day and Fenni Anniversary with OOAK editions from Forest Dreamer, Zhi and Toys and Special edition vinyl Fenni’s plus MORE.