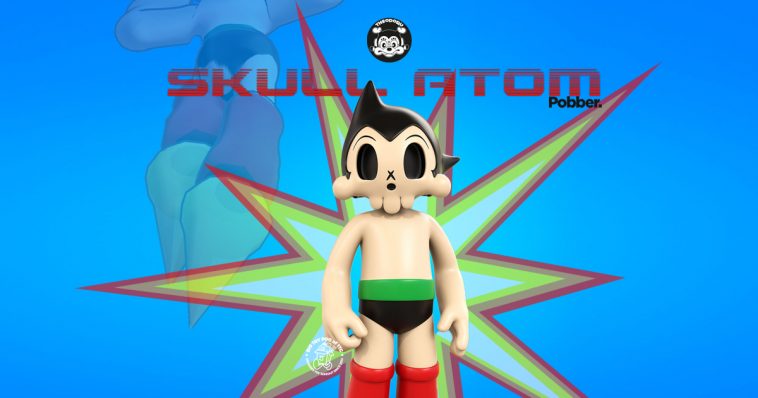 POBBER x Theodoru are back and together they have been hard at work bring you the latest of the Skulltoons series! No need for fuel as Theodoru presents to you Skull Atom. Homage to the Classic atom boy who we all know, now with Theodoru signature spin joins the ranks with The Clown with Pobber and Skull Pino from his collab with Streams. Standing high at 12-inches and in this limited edition soft vinyl can be yours TODAY.

Take to the skies with Skull Atom by Theodore.

We’re thrilled to be working with Theodoru as we expand his Skulltoons universe with Skull Atom. This time Theodoru brings his signature skull mask to the mighty atom boy. 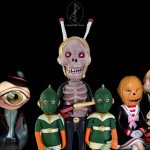 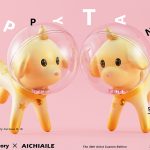