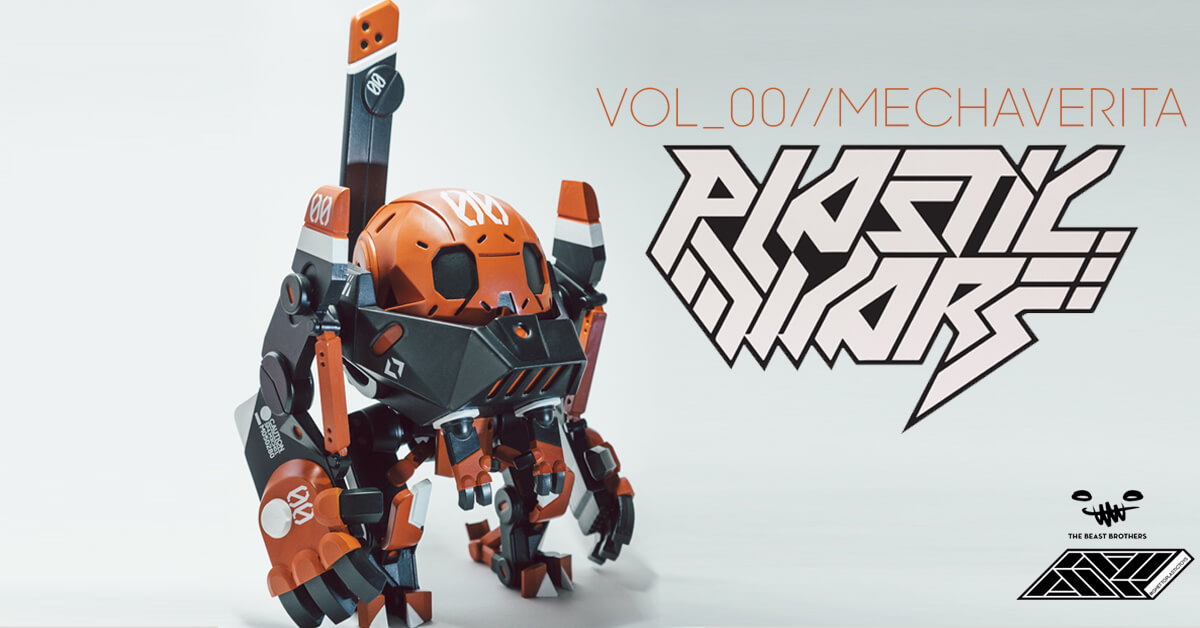 MECHA fans rejoice! PLASTIC WARS MECHAVERITA //00 LIMITED EDITION is coming! Last years successful crowdfunding campaign for Beast Brothers x Ghetto Plastic Toys “PLASTIC WARS VOL00: MECHAVERITA” KICKSTARTER has been finalised and gone with the 3D renders and here comes the latest stage of the prototype. If you had any doubts about the renders transferred to the end product below are a few images of the paint stages of the incredible PLASTIC WARS MECHAVERITA 00 from Beast Brothers x Ghetto Plastic Toys. We stand by what we said last year “Having seen an early prototype at STGCC 2017 at the 1000toys booth which was one mech that caught our eye. Into crazy robots and skulls! MECHAVERITA has your name on it”. Below are the final results of the first limited edition (only 3 units).

Plastic Wars is an environment of robots and machines which offers creative freedom to express a wide range of artistic exploration and brings together aesthetics that might be different at first (The aesthetics of the toys created by the artists that are invited to collaborate) creating a visual universe full of nuances and with a great background. 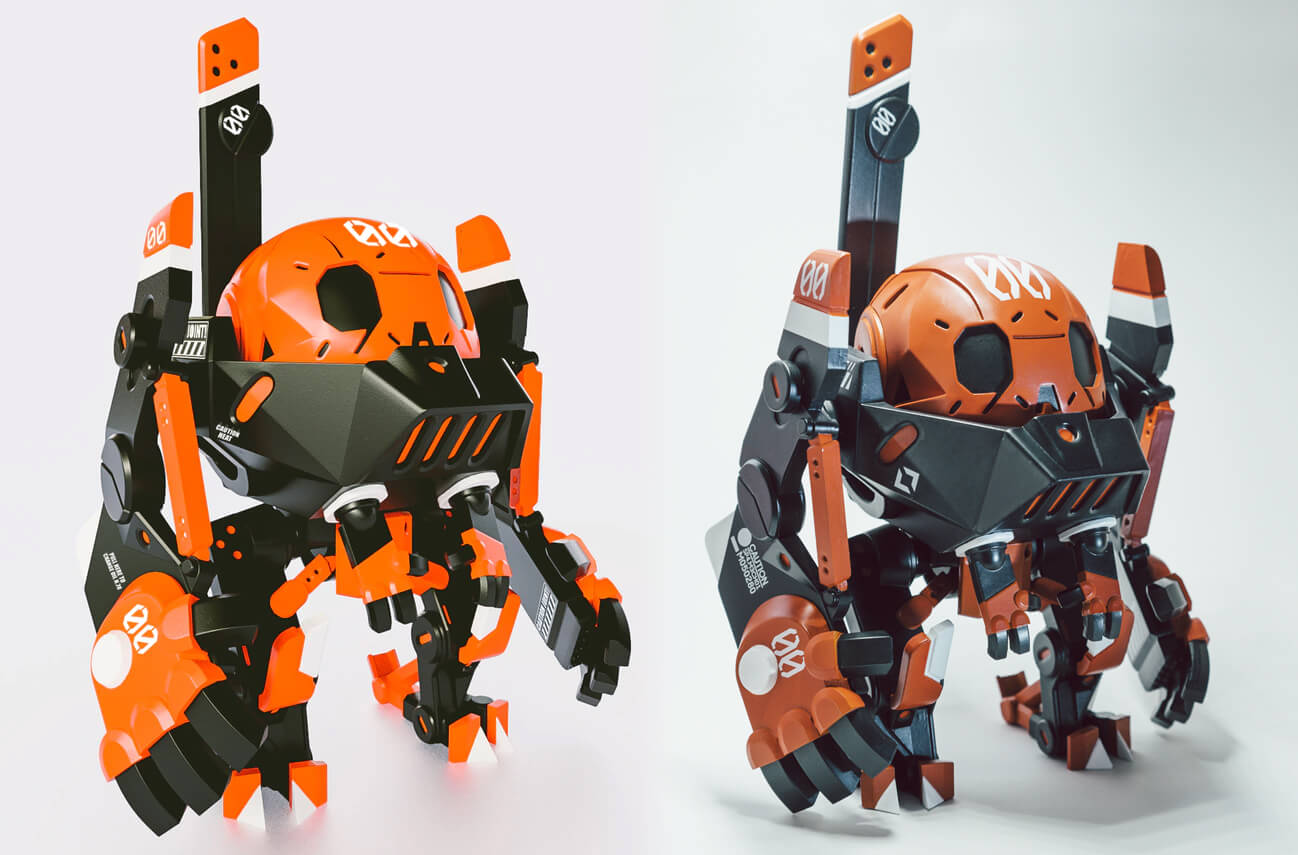 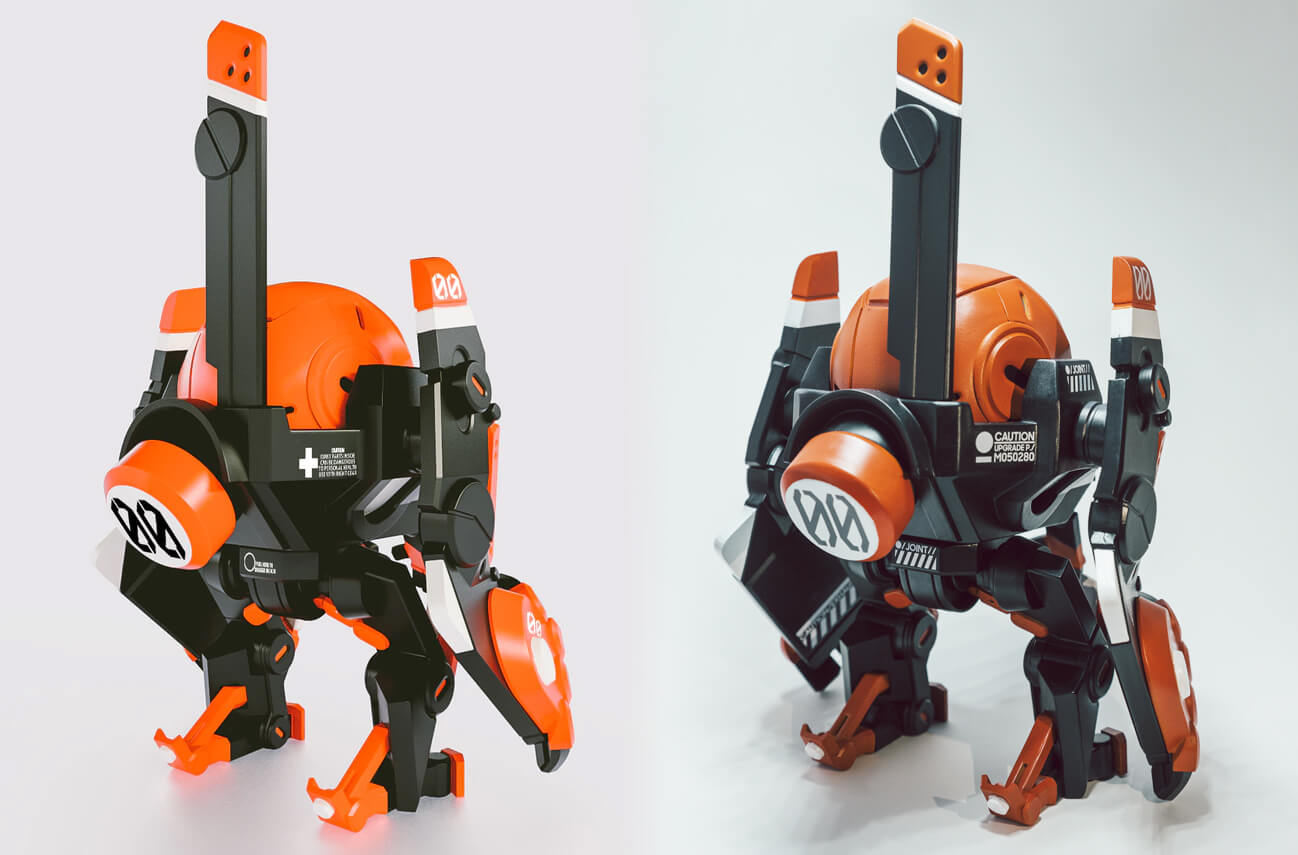 Need more? Mechaverita has five points of articulation, using strong magnets (supplied for all tiers, pre-assembled only on painted editions and one-off customs) 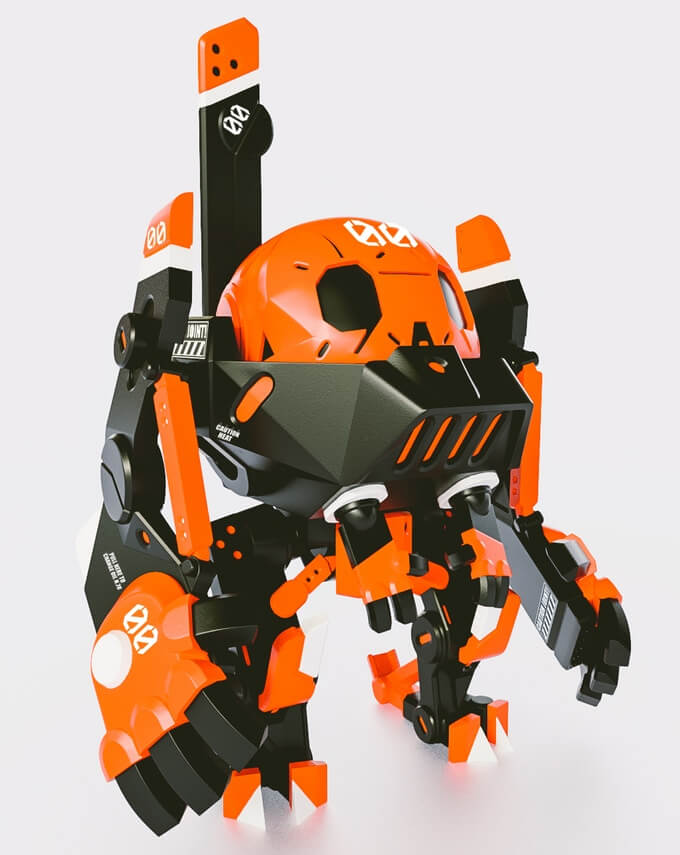 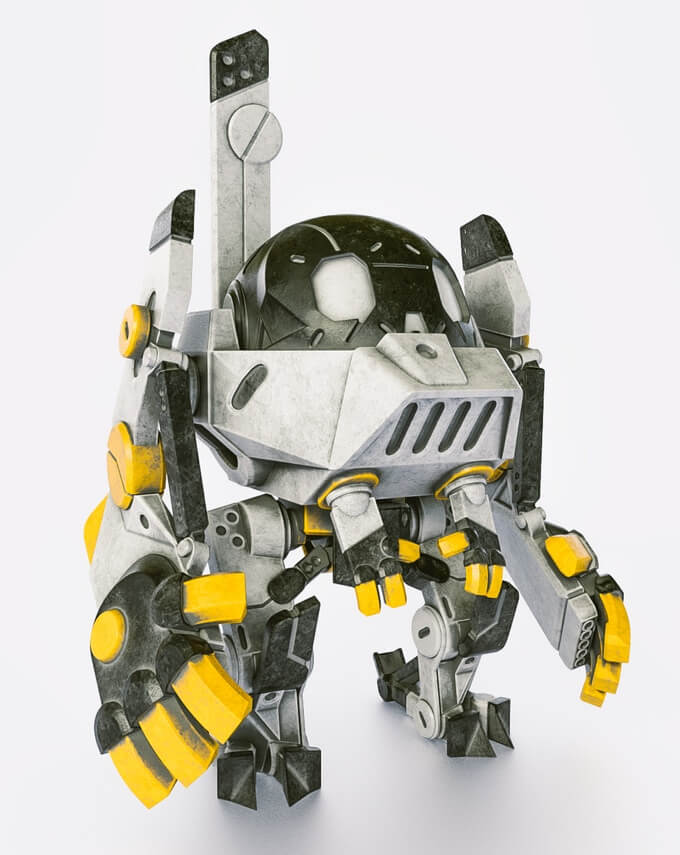