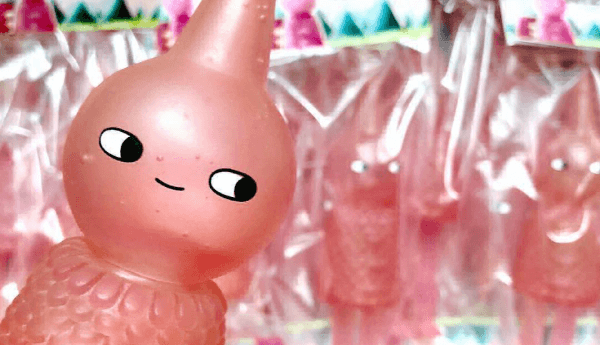 Prepare your wizarding senses for Five Points Festival, guys! It’s a magical place, no doubt about it! None more so than at the Sad Salesman booth, where Eric has teased the releasing the long-awaited Pink Astral Wizard. We first reported this colourway of the Wizard last August (read HERE) but due to difficulties with the legs, Eric has held off on a release, until now! 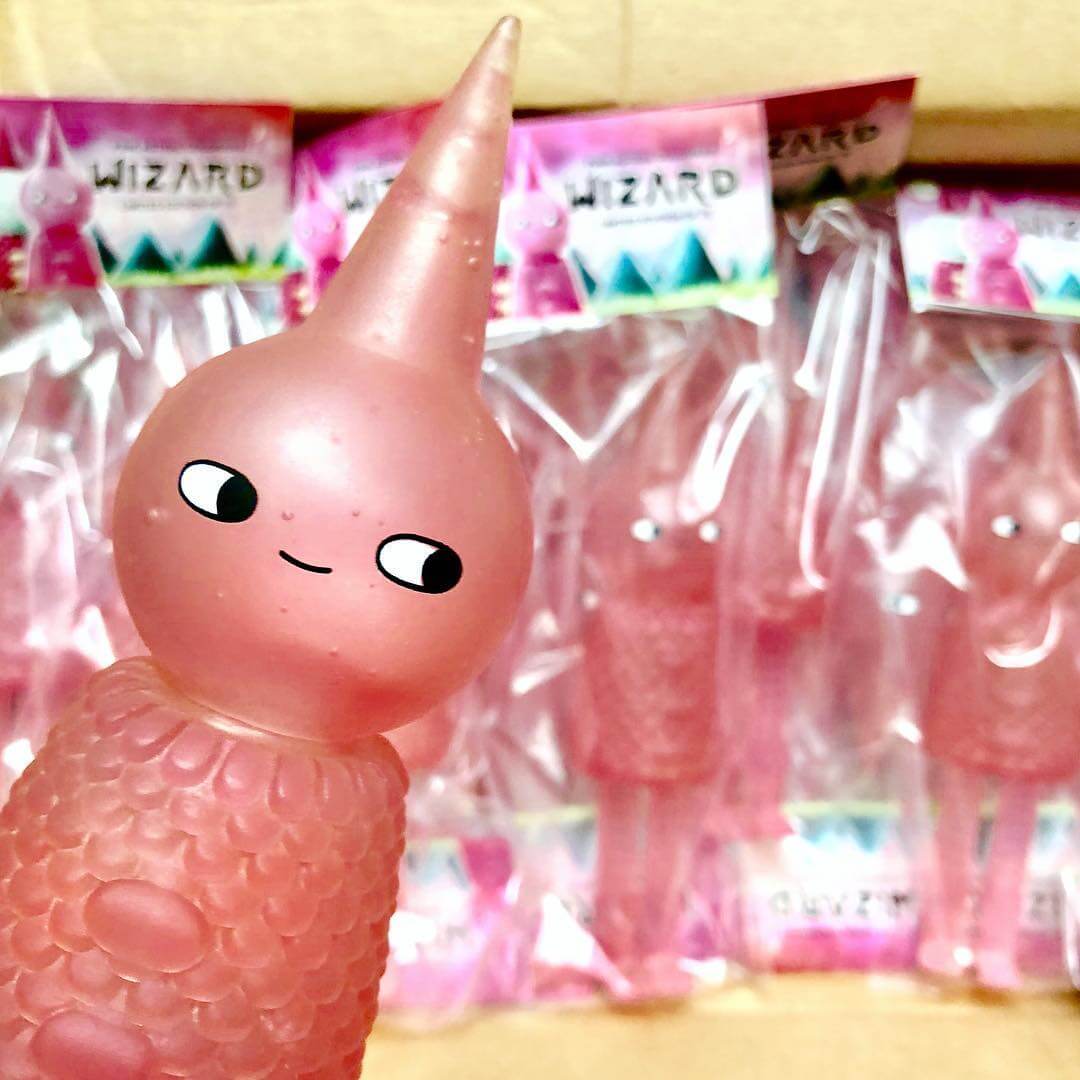 Originally planned for a release at DCon 2017, Sad Salesman was busy working on the legs but they weren’t working as he wanted/expected. Pink Astral Wizard is now a soft vinyl figure with resin legs! These will be available to purchase from the Sad Salesman Five Point booth (#540). Limited to 70 pieces, the Pink Astral Wizard will be on sale for around $60 each. Go say hi to him and grab yourself a wizard, Harry!