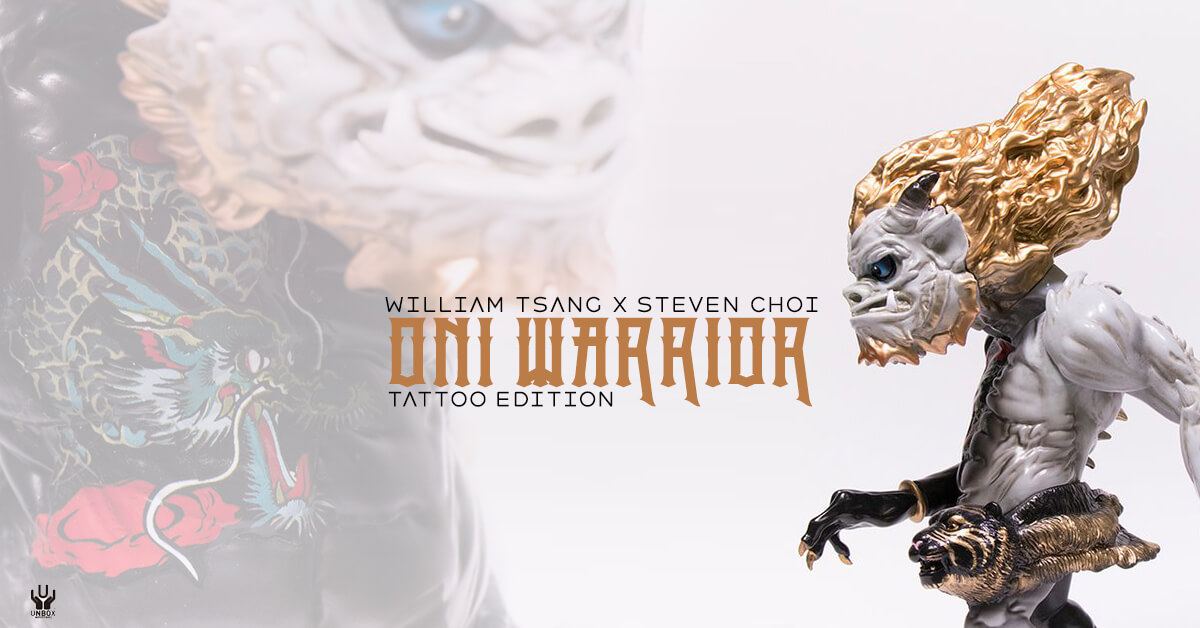 It’s nearly that time again! Like we said in the previous posts. Last years epic “Oni Warrior” release by Hong Kong artist sculptor, painter William Tsang and Steven Choi the man behind Zu and Pi powered by the fine folks at Unbox Industries, has gone under another transition! Since February Unbox went through vigorous paint testing stages and came up with TIGER Oni Warrior. Using the previous silhouette to create a different look to Oni Warrior.  Another top contender to the best 2 editions we’ve seen so far! ONI WARRIOR TATTOO edition is crazy right? We feel sorry for the factory workers who have to paint all of these. 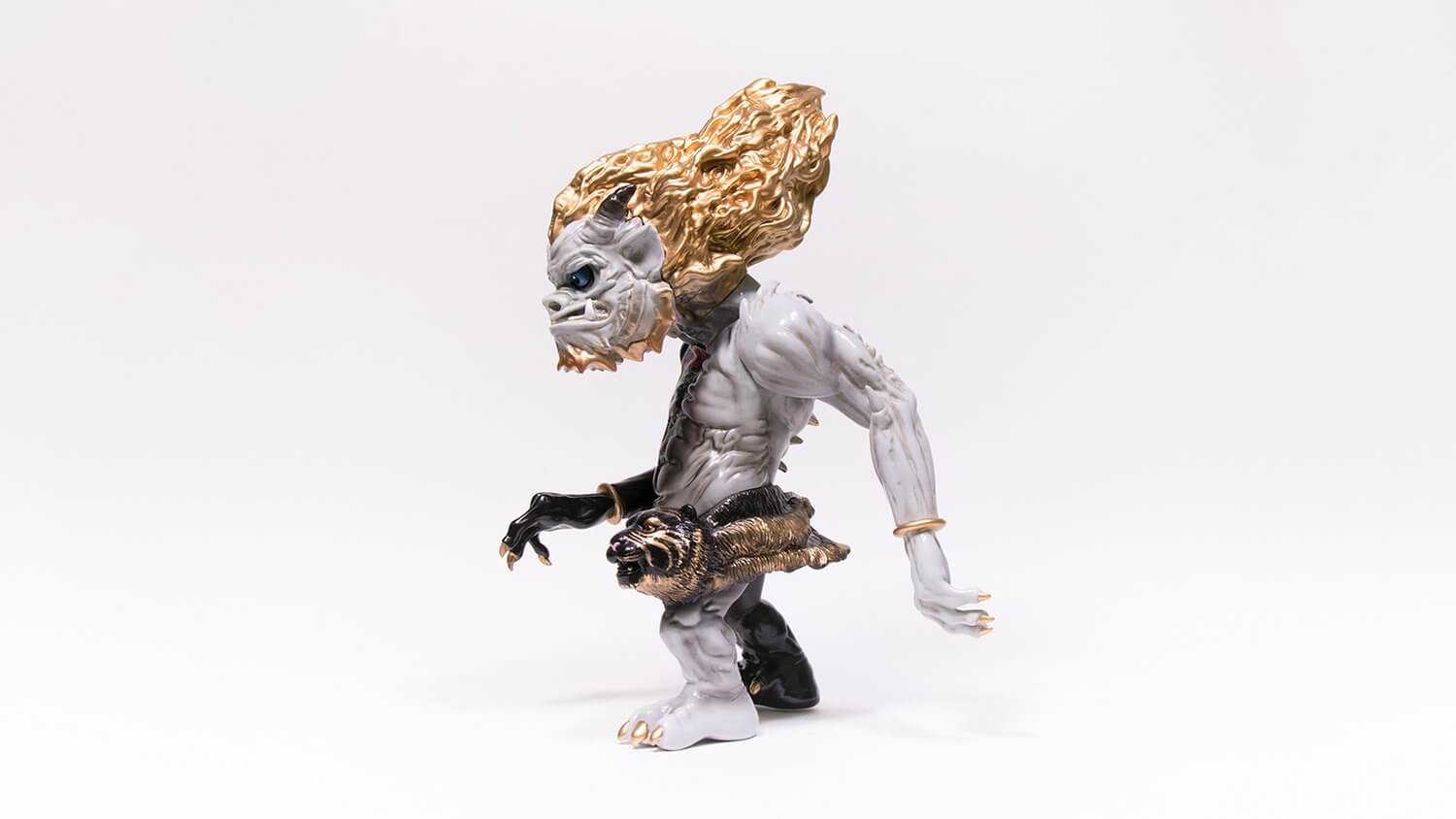 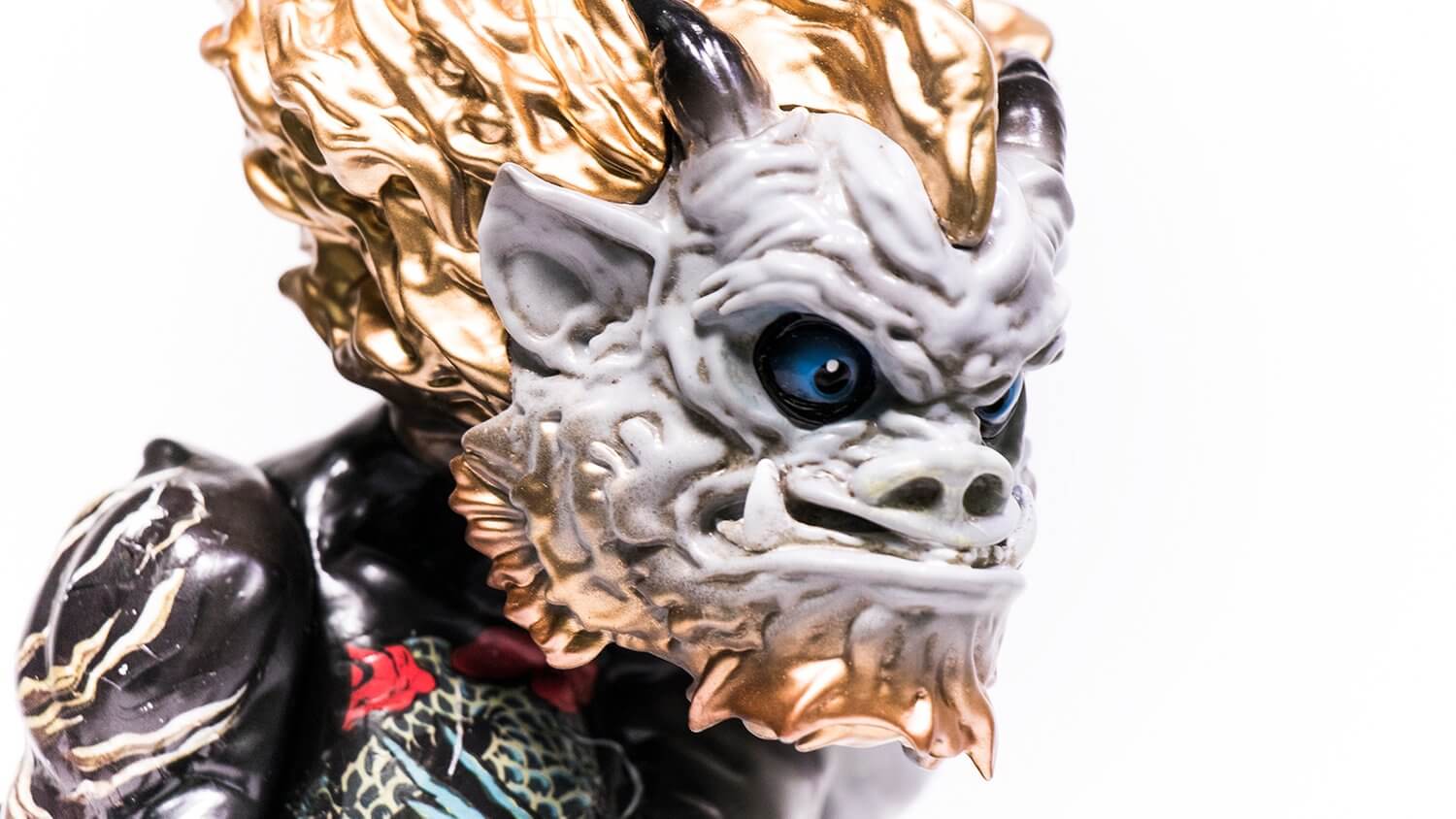 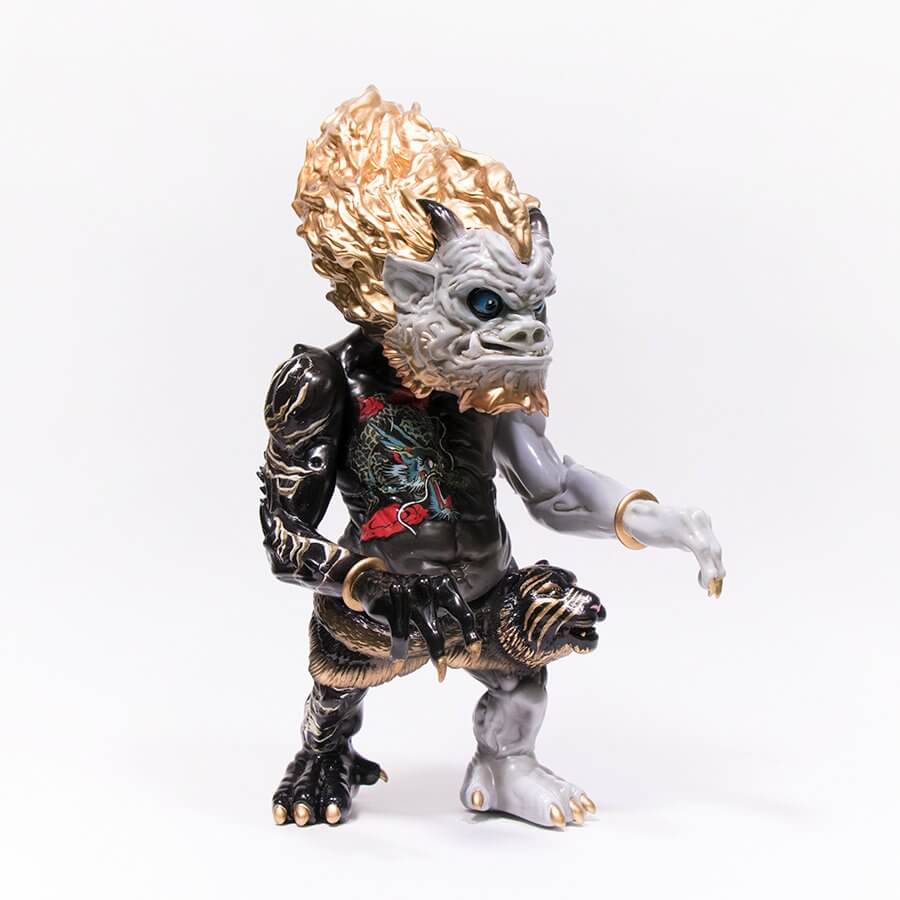 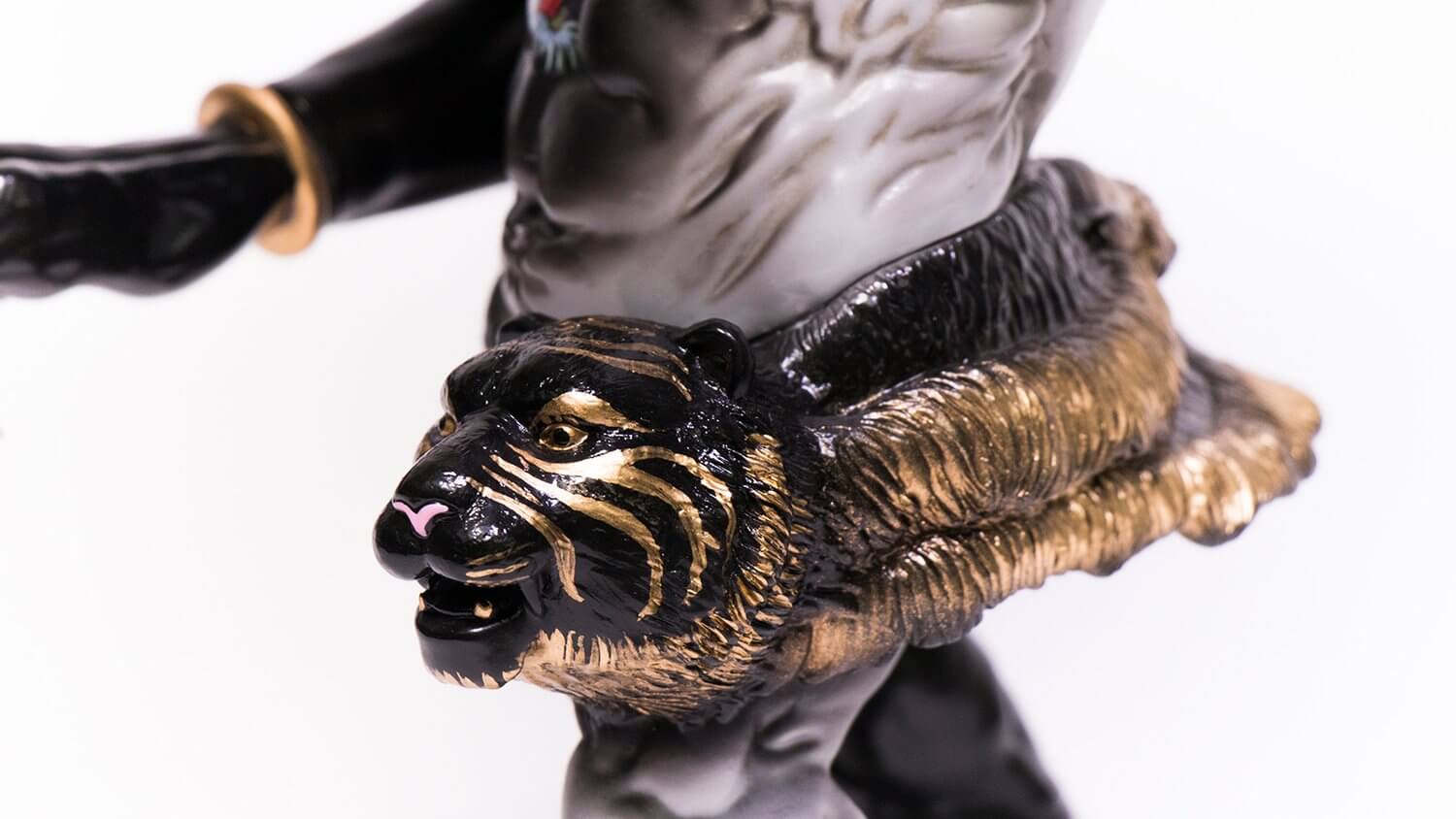 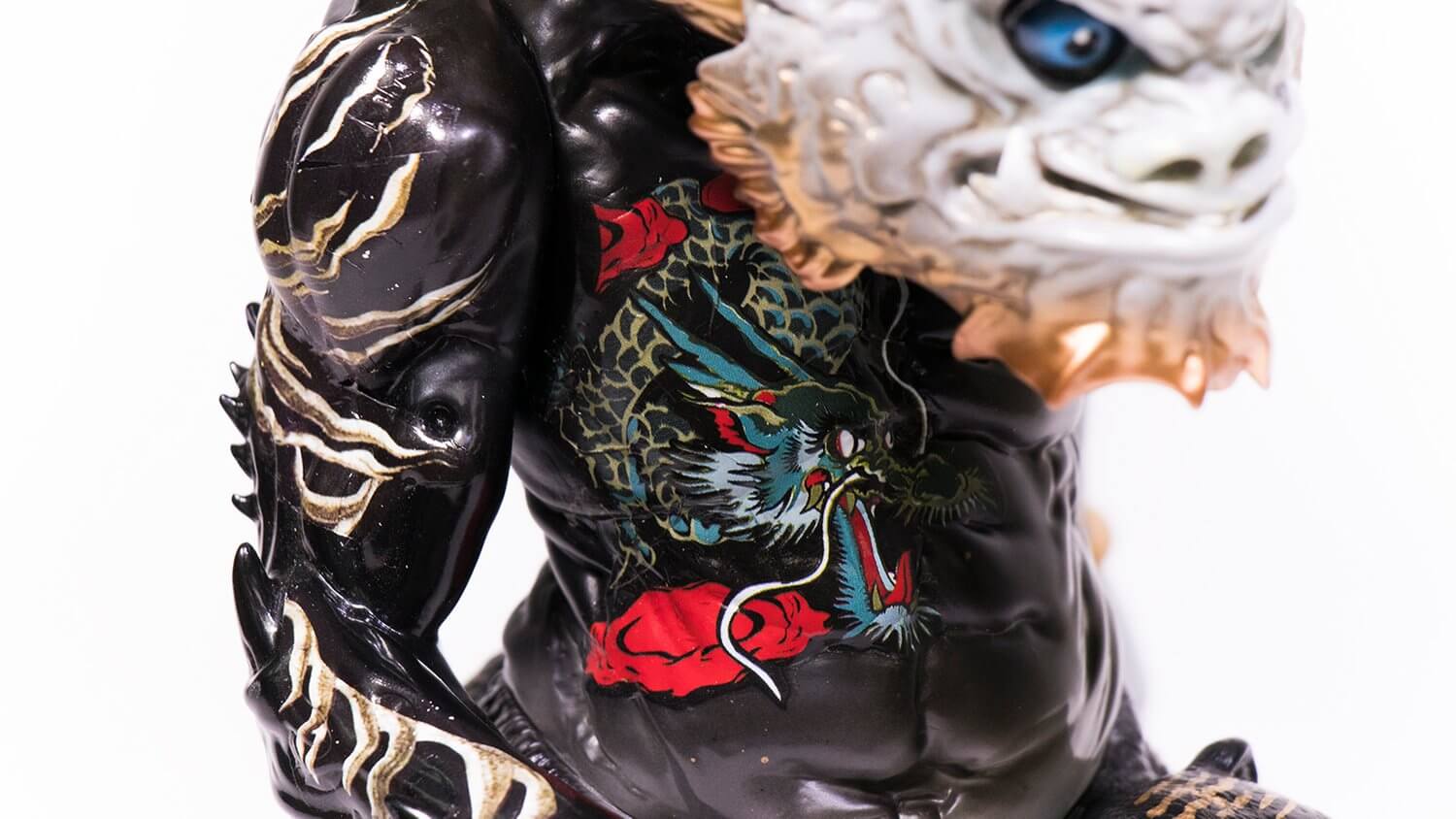