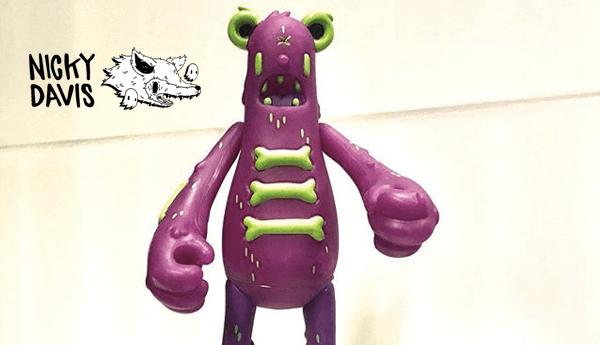 Fresh from his appearance at NYCC 2017 last weekend, Nicky Davis is back home in Houston for the launch of his new Dead Bear Designer Toy. Voodoo Queen! 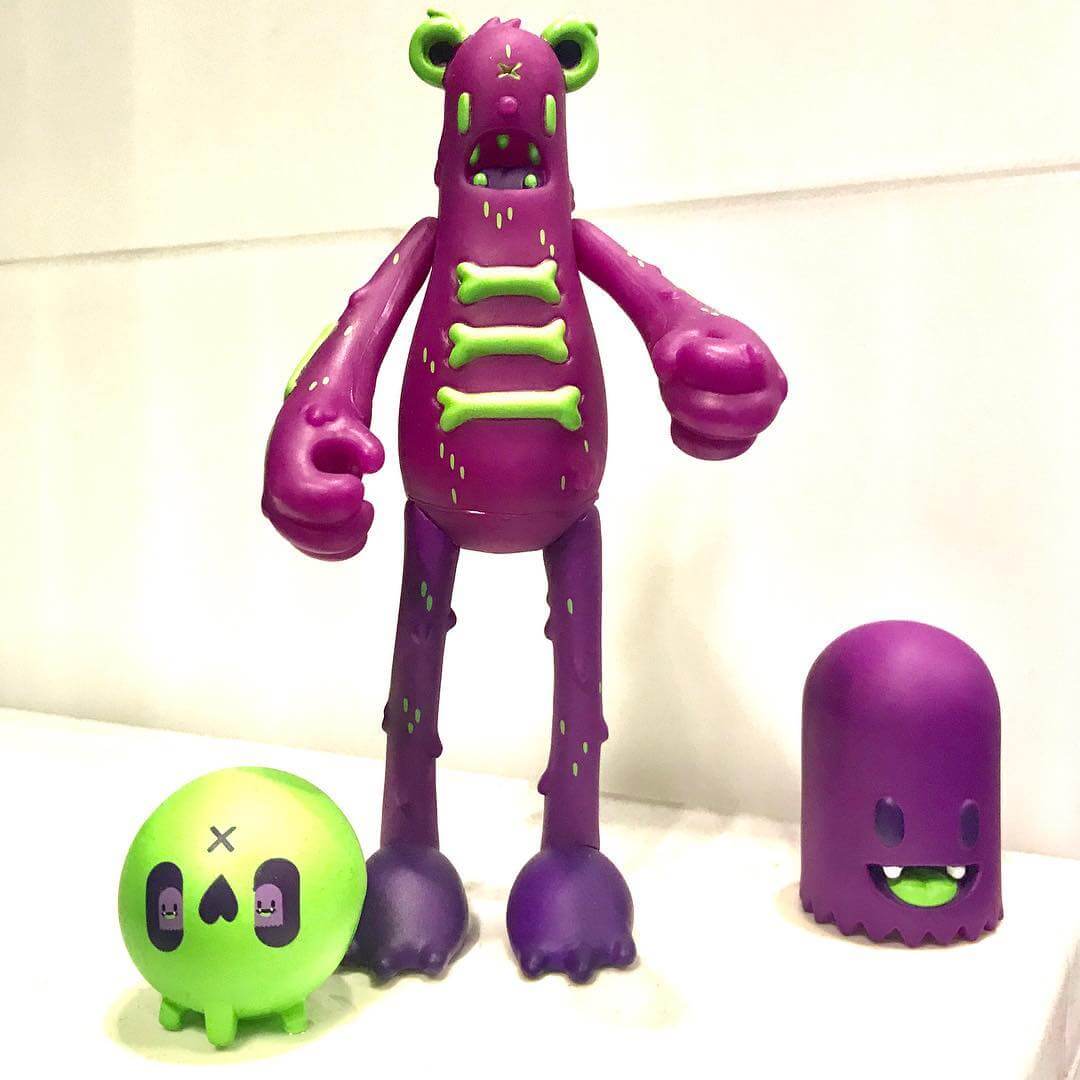 Voodoo Queen Dead Bear, standing at 5.5inches tall, comes with two vinyl accessories – Ghost & Skull! Everyone loves a nice accessory! Voodoo Queen was first released during NYCC last weekend as part of the Martian Toys booth. If you were in the Houston area of Texas tonight, Insomnia Gallery was hosting a special Nicky Davis night, with Voodoo Queen Dead Bear available to purchase in two different colourways. You can expect to pay around $60 (£45) for this release.

If you be unable to grab Voodoo Queen Dead Bear at NYCC or Insomnia Gallery, we’re certain that Martian Toys or Nicky Davis will have them available to purchase in the near future. Keep track of Nicky on his store HERE.