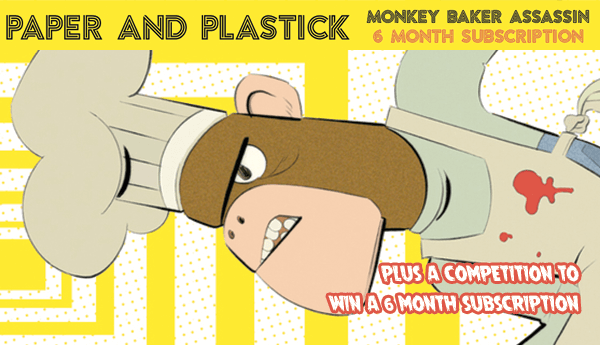 As the new year begins, it’s time to start a new monthly subscription service to keep 2018 interesting, right?! Well, look no further than that new 6-month subscription from our pals at Paper & Plastick! They’ve just released two new subscriptions for the first half of twenty eighteen and now is your chance to grab them before they expire. First up is the MONKEY ASSASSIN BAKER! 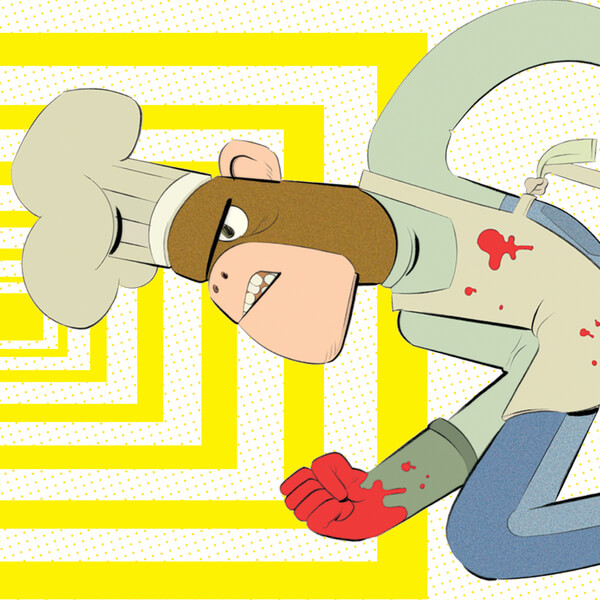 Originally the Monkey Baker Assassin character came in three variations and even was co-branded with Johnny Cupcakes for a limited time, in the coming year Paper & Plastick are doing some fun colour variations in this mini version of the original Monkey Assassin Baker so take a look below.

Priced at $120 for the 6-month subscription (meaning you get all six figures mentioned above) and can be purchased HERE on the Paper & Plastick webstore. This is time-limited release, and will end on 17th January!

How about winning yourself a $120 6-month subscription! Thanks to Paper & Plastick, TTC are offering one lucky fan the possibility to walk away with the full six releases. All you have to do is share the following image below on Instagram. Tag @thetoychronicle and @paperandplastick and use the hashtag #bakingTTC. We’ll select a winner on 17th January.

Oi you, want to win something?! Course you do! We have a $120 6-month subscription to the MONKEY BAKER ASSASSIN resin series courtesy of our pals at @paperandplastick! We made it super easy to enter too! Share this image on Instagram, tag @thetoychronicle & @paperandplastick and use the hashtag #bakerTTC! We’ll pick a winner on 17th January! You’ll get six MONKEY BAKER ASSASSIN figures over the next six months! More details can be found on the TTC blog! Good luck! #thetoychronicle #ttc @win #paperandplastic #cough #monkeybakerassassin #resin 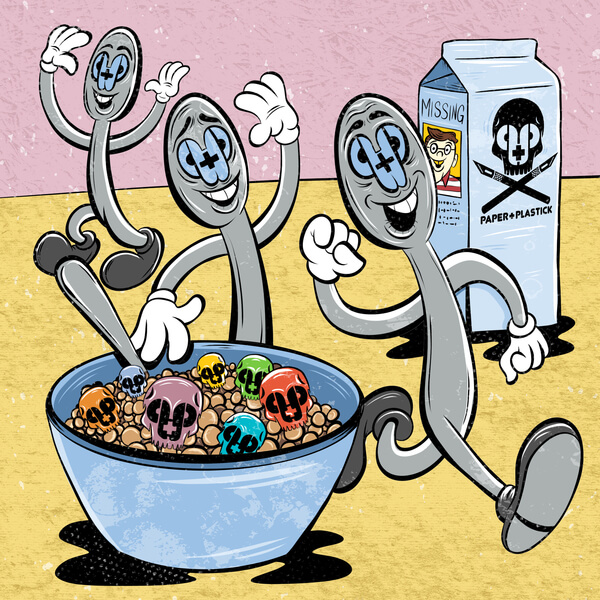 Available in 6 tasty cereal flavours, the Cereal Skull Subscription is available for $120 for all six skulls. You can purchase your Cereal Skull subscription HERE. You can

Now you’ve got a taste for something tasty, you’re hungry for more! Well, get your tasty fill with our TTC Mobile App! Available for your glorious smartphones on both the App Store and Google Play!