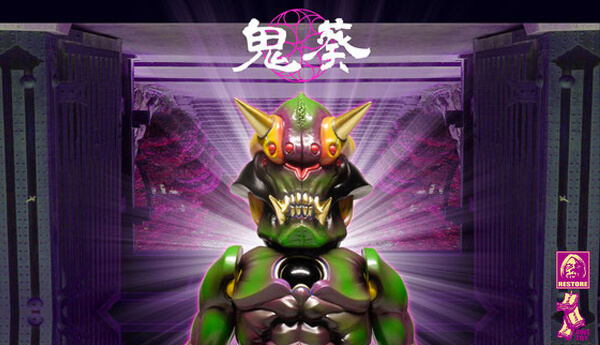 Last month RESTORE is kicked off 2017 with the impressive announcement of  FINAL MORE MEAT figure. Now with Japan’s famous Wonder Fest coming up, RESTORE has just announced another new release set to make its debut at the convention. The roster including  Neo Japan SFB、Iron Meat SFB、Fog、Darts, FINAL MORE MEAT and now NEO JAPAN ONI-AOI! We are loving the head sculpt ain’t going to see anything like this in any Godzilla or Ultraman movies. 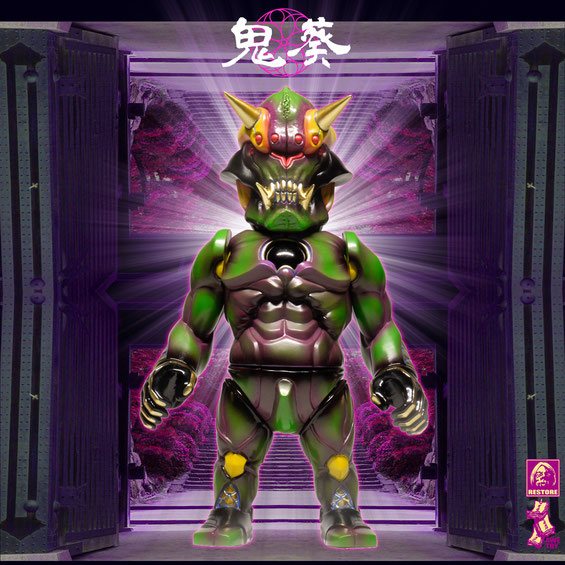 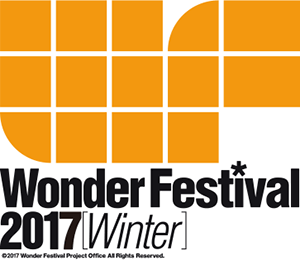 (info and photos lifted from restore)