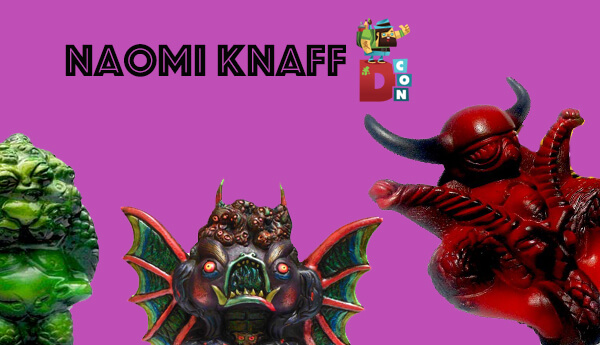 Booth number #724 at Designer Con 2015 will be the booth to head to if you’re looking form something totally different for your collection. Who’s booth? non other then “Naomi Knaff” When we finally got to meet up at Toycon 2015 our predictions were correct! Naomi Knaff work in person is even better then what the photos make out to be. crazy cosmic colours and monsters that can only be created through Naomi Knaff mind. So heading to booth #724 is a MUST. 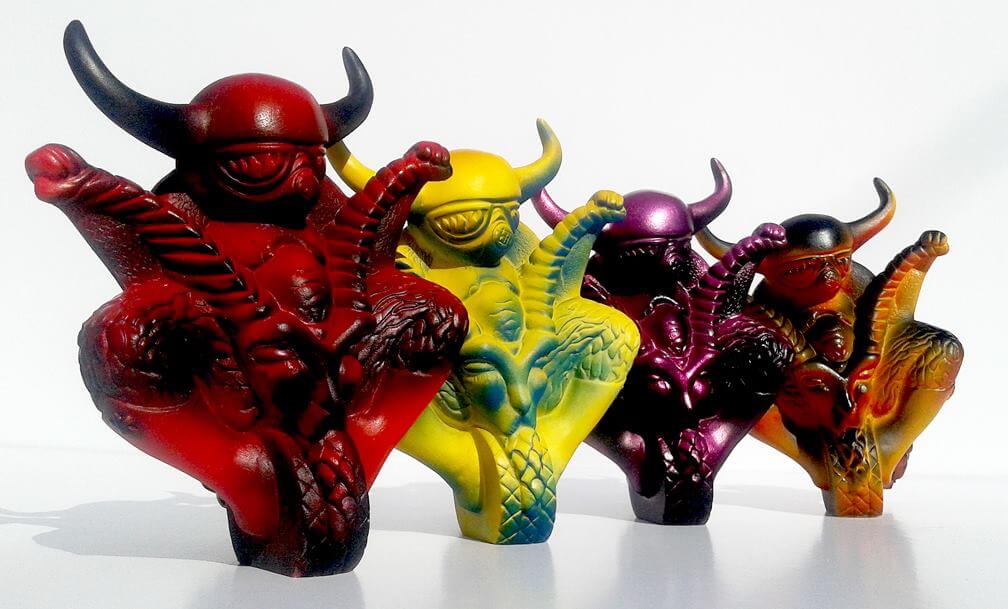 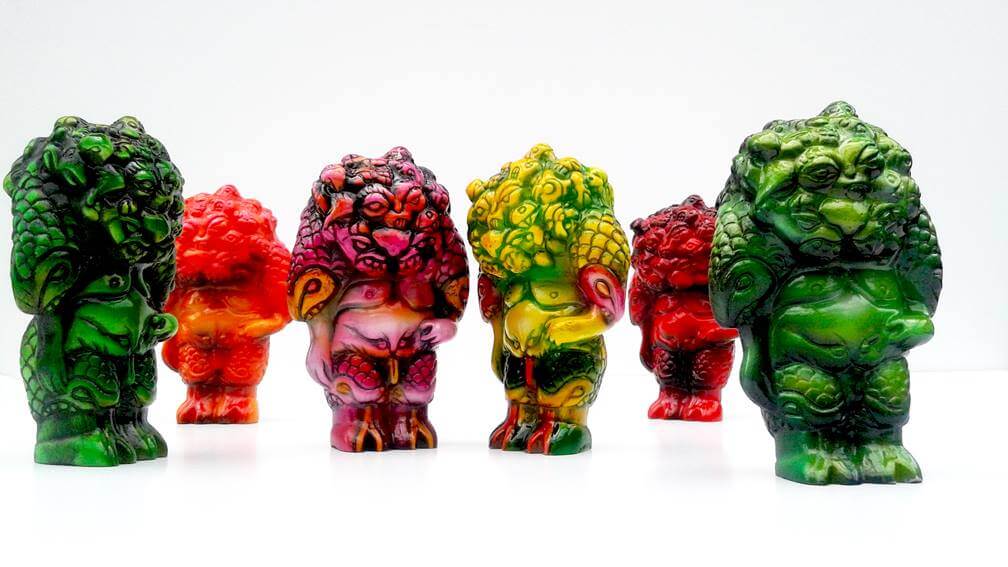 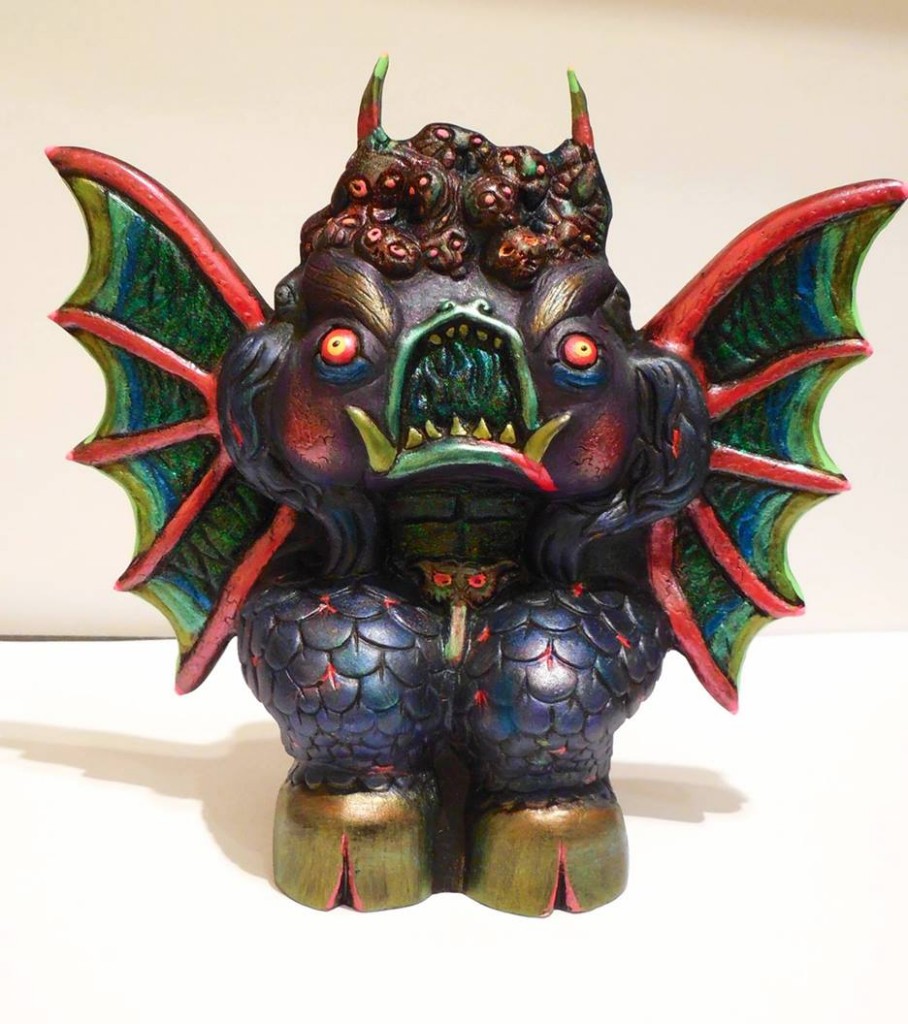 Naomi Knaff will also have a few pieces that Tru Slithers and Naomi collaborated on.