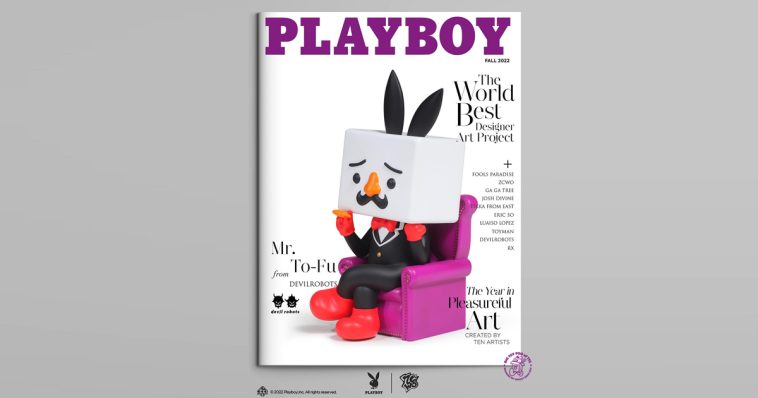 ZCWO is happy to announce, the fifth PLAYBOY designer collaboration project. This figure was designed by DEVILROBOTS, using their signature TO-Fu design combined with Playboy rabbit ears, tuxedo, and a single classic armchair with a boss pose! ZCWO and the iconic fashion brand PLAYBOY collaboration is here! PLAYBOY extends the portfolio into the art collectable scene this time by inking up with ZCWO by unveiling a designer collaboration project in 2022 produced alongside a handful of famous designers from all over the world. Designers used PLAYBOY’s classic image as a creative element to exert their imagination, and the creativity of modern art to interpret the Playboy Rabbit silhouette in their style. Each individual piece showcases their creativity and passion. Can you spot the next artists selected for this ZCWO x PLAYBOY project? DEVILROBOTS now joins the official collaboration!

About DEVILROBOTS
The design team DEVILROBOTS from Japan was established in 1997 and lead by
Art Director, Shinichiro Kitai. The team is involved in many aspects of art and design
production, including graphic design, fashion, cartoon character sets, animation, and
music creation. Art Director Kitai’s most famous work, the To-Fu Oyako series, is loved
by people all over the world.
A series of Kubrick figures, in collaboration with the Japanese trendy brand Medicom
Toy, established the To-Fu Oyako figure as one of the trendiest products in the market.
To-Fu Oyako was inducted into the 7th Annual Designer Toy Award Hall of Fame
(2017), which was awarded by Clutter Magazine in NYC.
IG: @dvrb_sis and @devirobo 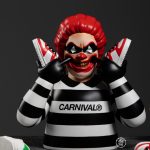 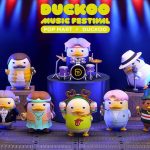