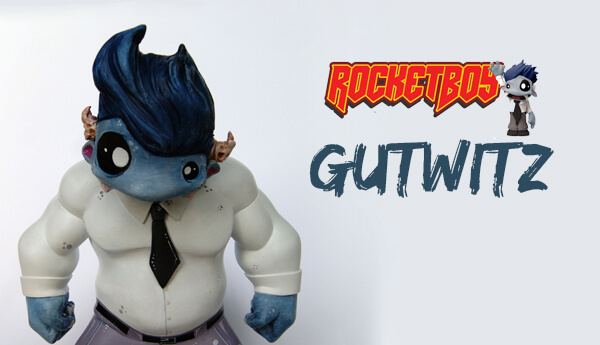 Ryan McClure AKA Rocketboy  has completed one heck of a custom Muttpop Tequila which is one of our favourite vinyl toy platforms. Gutwitz will be heading for the Big Apple at New York Comic Con 2015. Gutwitz is based off of his Nohwitz character but a beefed up version, like the mighty HULK! we what what he’s having. We love the shadowing and the head sculpt which suits the Tequila, we don’t think this will last long before being snapped up by a collector at NYCC 2015. 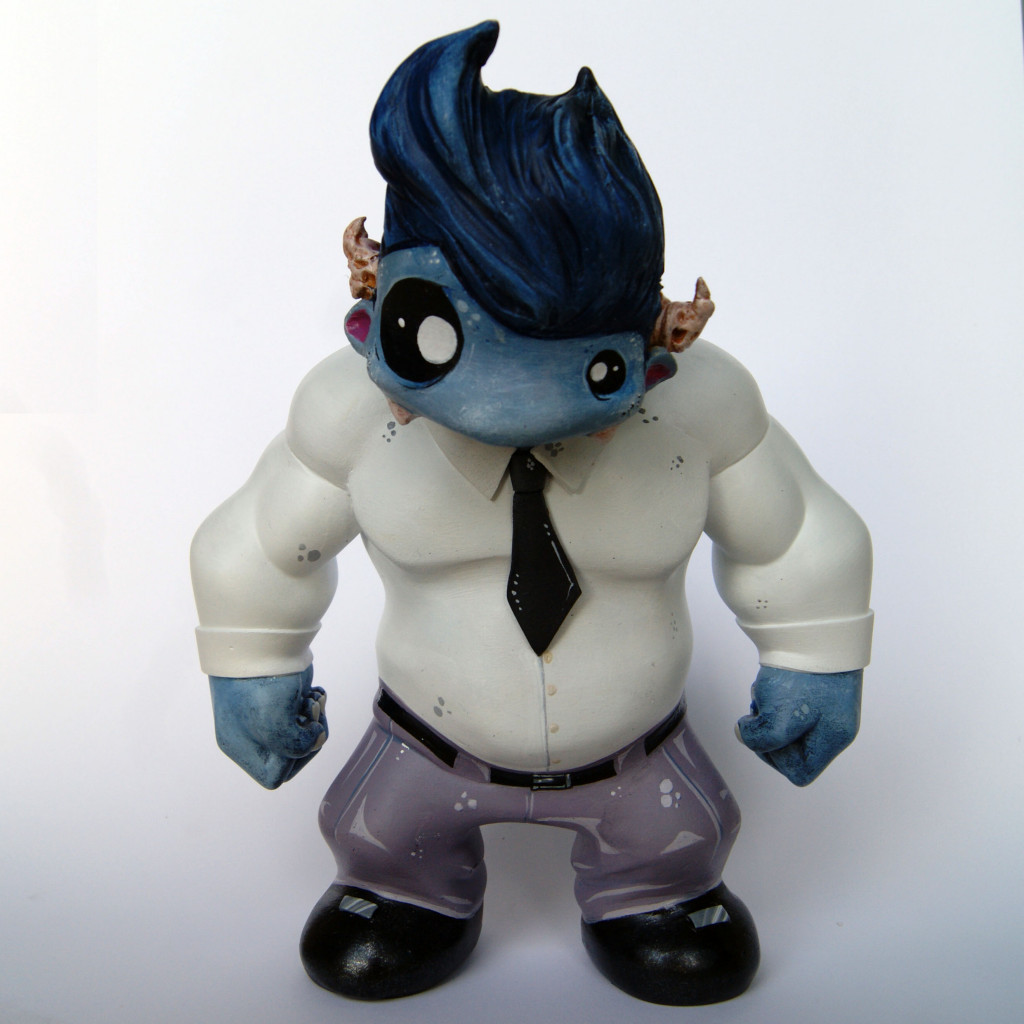 Gutwitz will be on display and available for purchase at New York Comic Con (October 8th through the 11th ) At SubUrban Vinyl’s booth (Booth 208 in the Block).

Gutwitz stands over 8 inches tall and is part of SubUrban Vinyl’s Tequila Custom Show which you can read about HERE.  Any unsold pieces from the show will become available to the public online afterwards at www.suburbanvinyl.com
Priced at $250.

Need a custom or more info from Ryan? contact him via