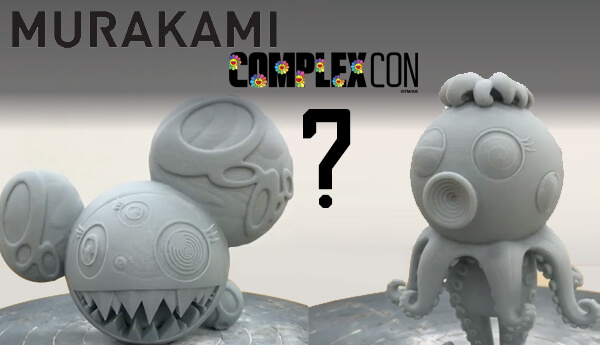 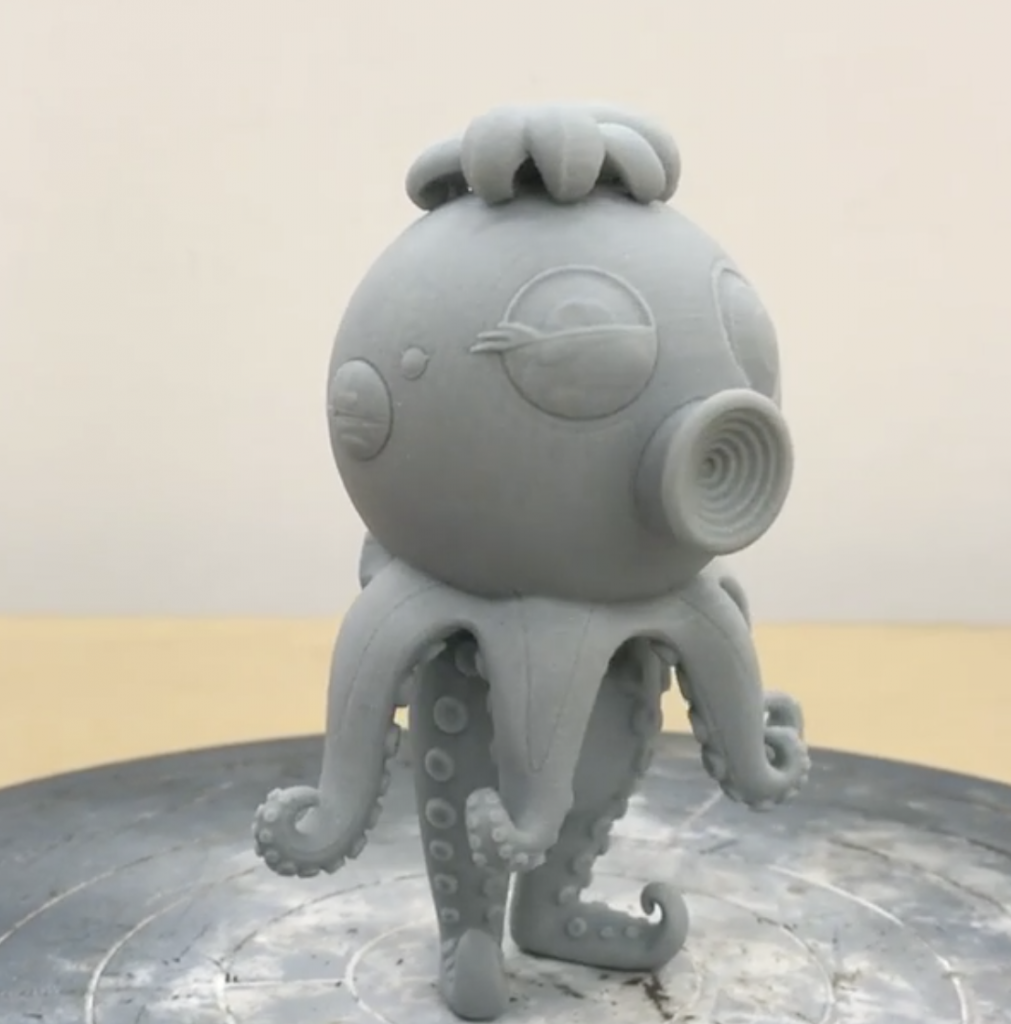 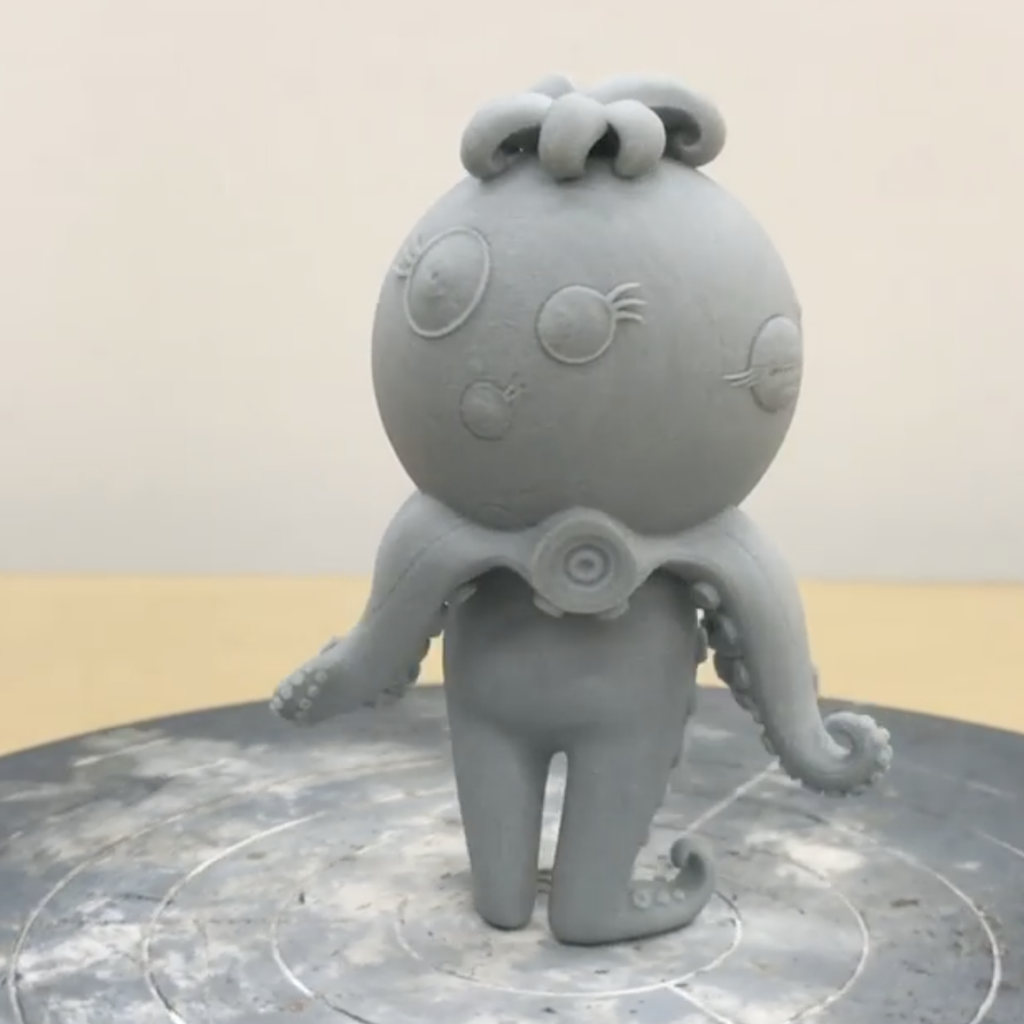 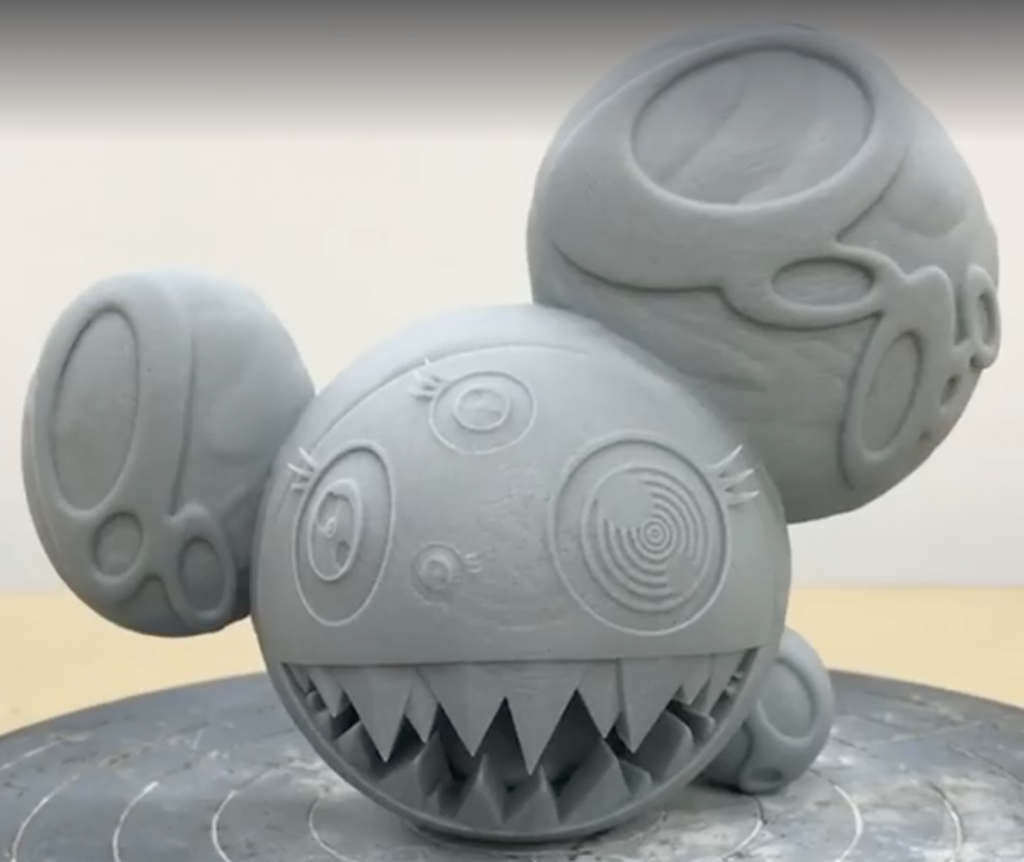 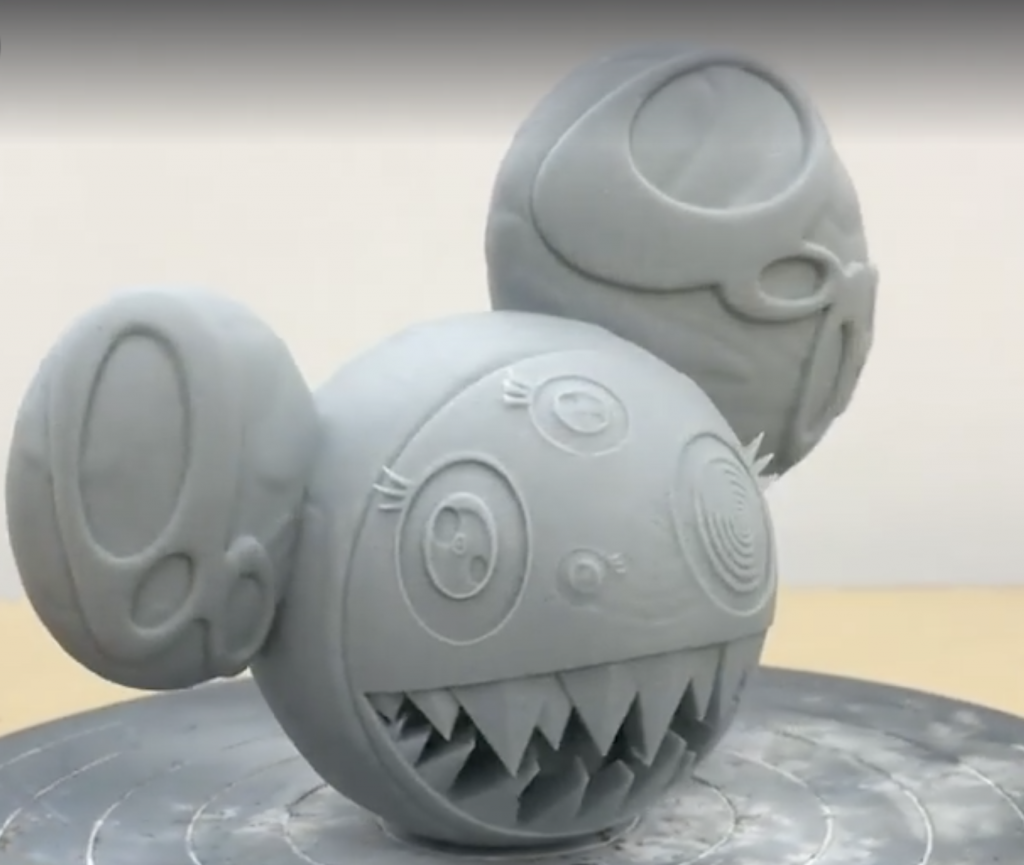 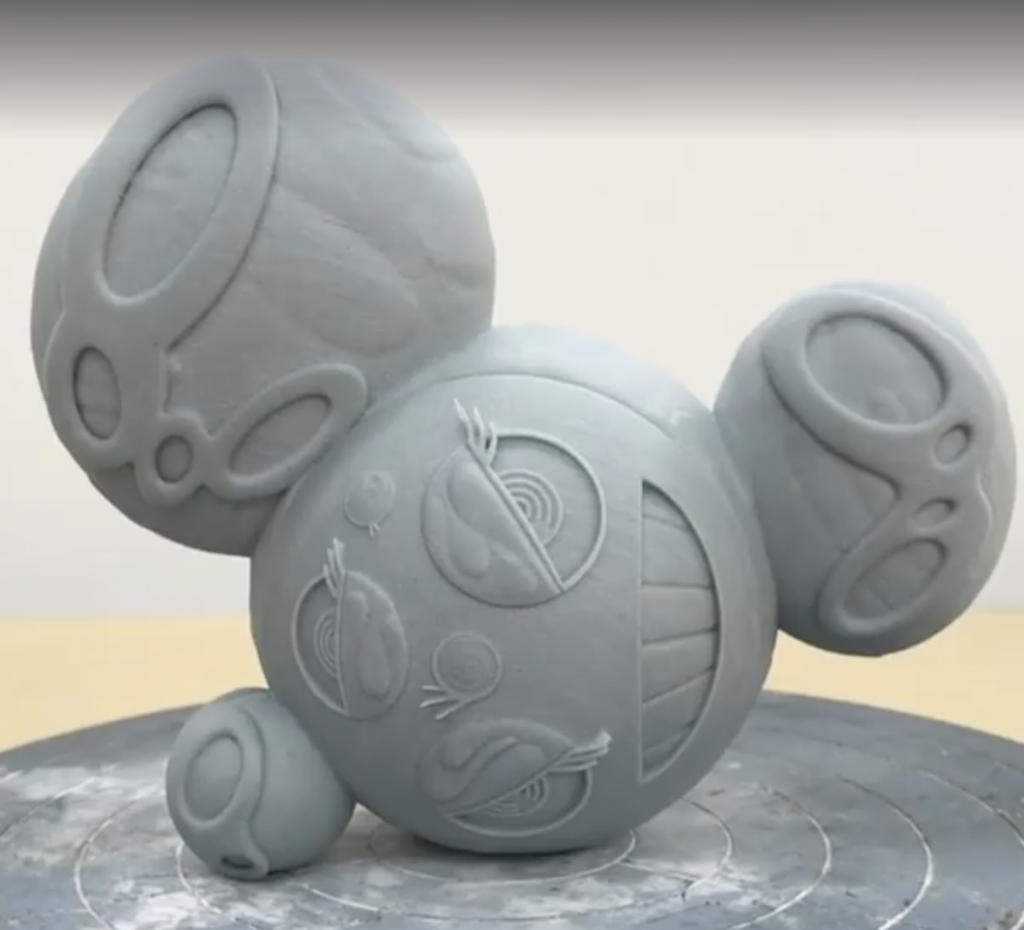 Judging from the last years MR. DOB release at ComplexCon these two should go down a treat. Saying that we don’t officially know if these are for ComplexCon. Whatever the case is, stay tuned and get ready for new Takashi Murakami figures. 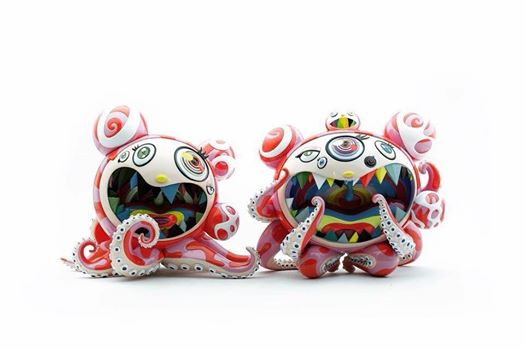 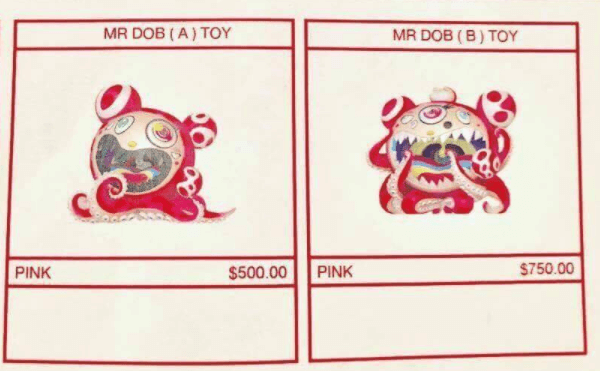 ComplexCon returns for its second annual festival and exhibition on November 4-5, 2017 in Long Beach, CA. Created to bring “the Internet to real life,” ComplexCon mixes concert performances, retail pop-up shops, video production studios featuring in-depth panels and conversations, art, food, brand activations, interactive technology and much more into a one-of-a-kind experience unlike any other festival in the world.
This years host committee has returning members Pharrell Williams and Takashi Murakami being joined by Off-White designer and founder, Virgil Abloh and Sarah Andelman, co-founder of Colette.

Launched in 2016 by Complex Networks and ReedPOP, the inaugural two-day event attracted over 35,000 fans, 200 exhibitors, 34 performances and 75 speakers to Long Beach, California. ComplexCon returns this year with more performances, art, retail, food and the expansion of the host committee, all global leaders and visionaries to lend their help curating the experiences.

(all media and info lifted from http://complexcon.com/ Takashi Murakami