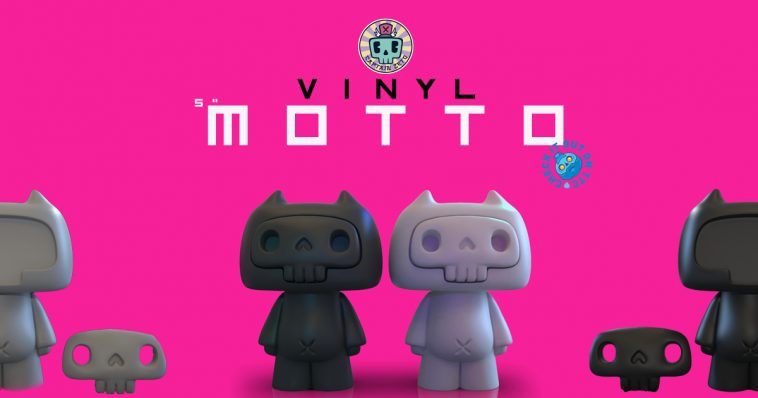 Need an example that dreams can come true? well, for collectors and the brains behind “Motto” After 6 Years Of Dreaming… Captain Zeto is finally releasing his first vinyl! one milestone for Captain Zeto and new and old collectors to own the next chapters of Captain Zeto. Captain Zeto first release of the vinyl will release the vinyl in white colour (blank) and Black colour. The Black colour first wave is a limited amount. That is Captain Zeto also create a Duality set (Black and white) That’s not all, Captain Zeto’s Motto has a trick up its sleave, collectors will have also the option of picking a detachable face for extra detail if they want to customize it or artists out there want to flex their creativity and make their own mark on a Motto.

The intention of our concept and characters creation is to create a comic that we’re already slowly introduction to our Instagram profile. Eventually we want to reach to the point where we can turn all this dream into a series – Captain Zeto

. Duality… When The Mind Has Two Paths… 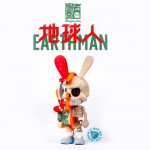 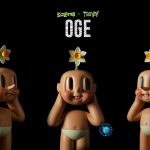