The second figure from AT’s UMA (Unidentified Mysterious Animal) Series is upon us. Mothman a.k.a. Bat Beast of Ken is indeed a special unidentified mysterious animal. The concept was to create ‘ something never done by other sofubi maker before’ and so far so good, a very original sculpt that will leave no one indiferent; 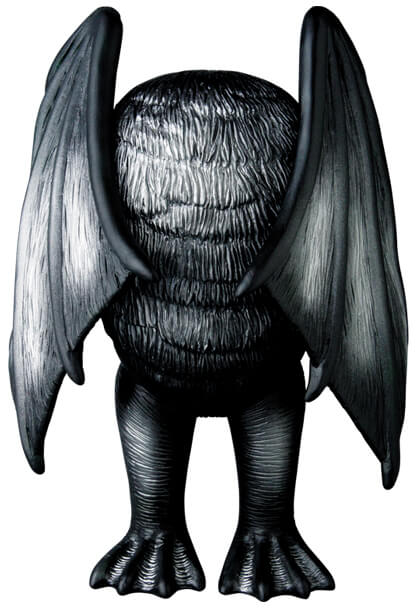 MOTHMAN stands proudly at 9”. Cast in a beautiful black soft vinyl that makes that furry body stand out;

The back story on the concept it’s also amazing, we’ll let AT give you the rundown;

In 1963, four British teens saw a UFO land in a nearby forest, but what would haunt them for the rest of their lives was the bizarre bat-like beast that apparently came out of it! 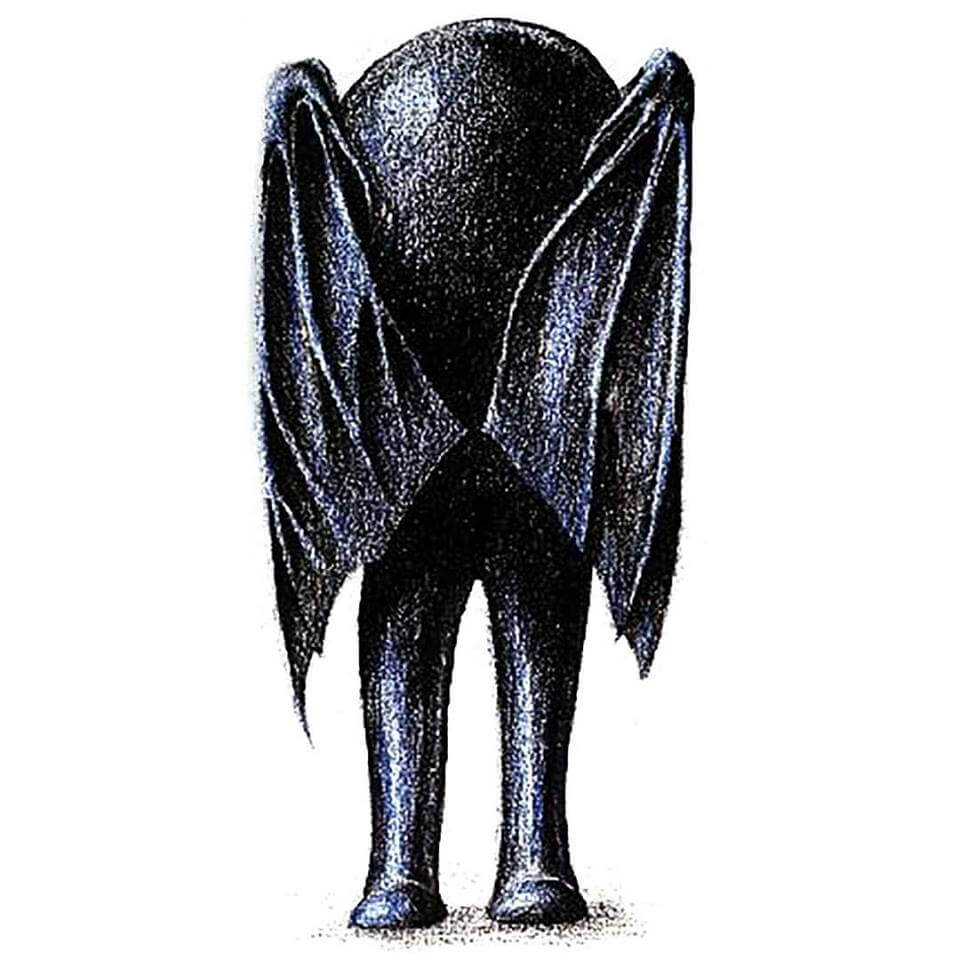 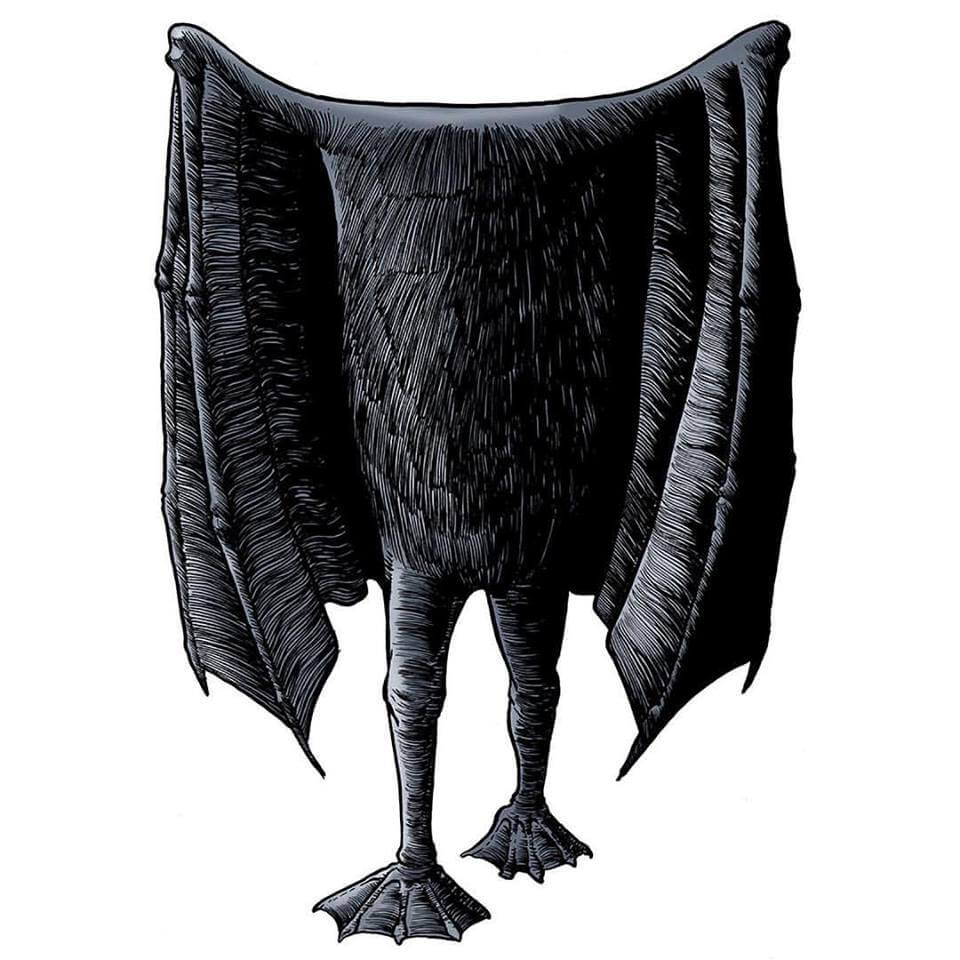 This soft vinyl piece might go down in history.

*pics and info via AT