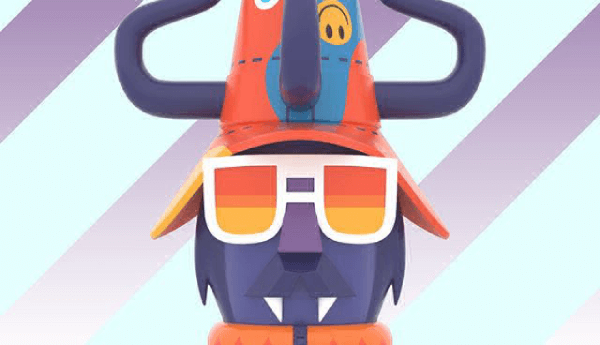 Whilst the talk of the Designer Toy world recently is the new Janky platform by Superplastic (and the launch of their new Kickstarter campaign on Tuesday (read HERE)), Superplastic threw us a curve ball when they recently revealed that they are in works to create a new Designer Toy with UK artist, Pete Fowler. Dropping a tease of this new figure on their Instagram today HERE. Meet the tease of Maximillion Ca$h! 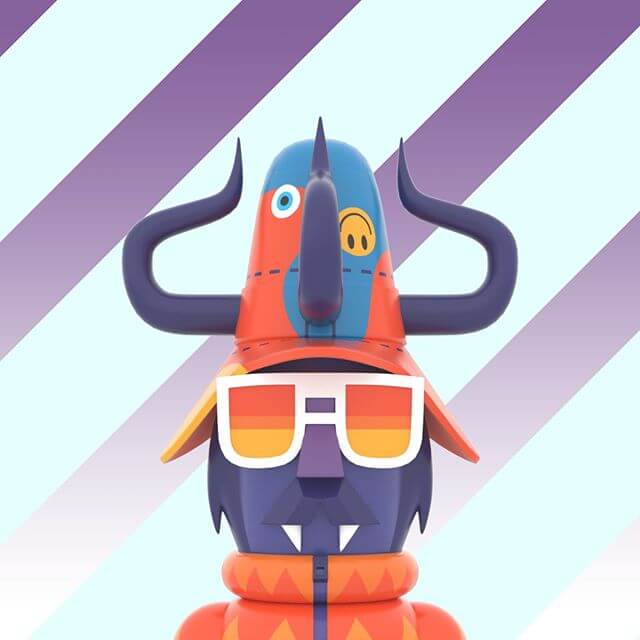 It’s fair to say that once you guys see the full figure, you’re going to love it. We can’t share any more details with you at this stage, but on Tuesday everything will become clearer. Superplastic will launch their new Kickstarter and if you’re a fan of the above render of Maximillion Ca$h you’ll definitely want to check out the Kickstarter on Tuesday!

We’ll be dropping all the details on the Superplastic Kickstarter campaign at 2pm BST on Tuesday 15th May. You’ll get the first look of this via our TTC Mobile App. Don’t miss out. Go search ‘The Toy Chronicle’ on the App Store and Google Play Store now. Totally FREE. Totally ACES. Designer Toy News the EASY way!