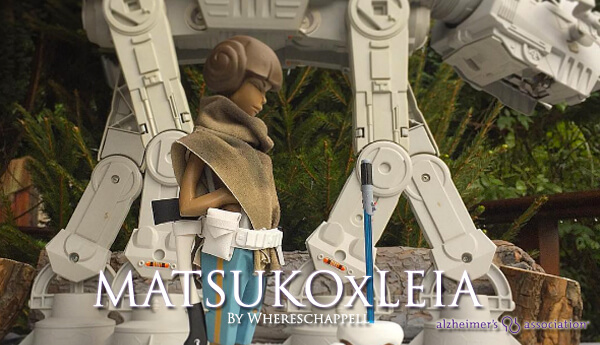 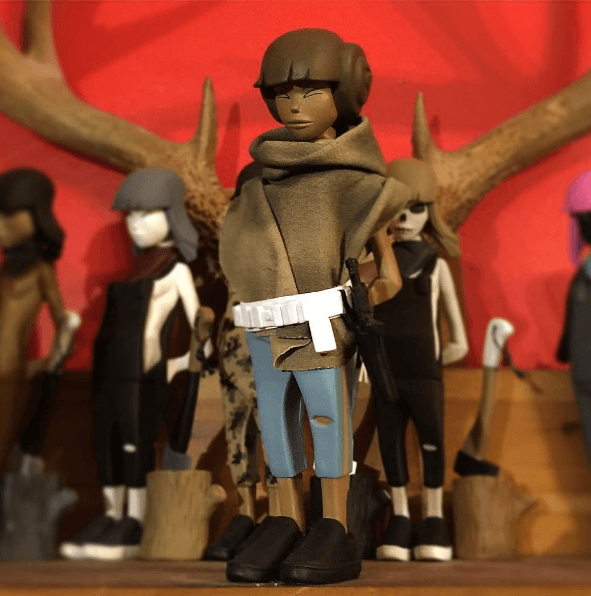 I’m hoping some of you may want to start this year by helping me do something good for others. My 001/001 MATSUKOxLEIA tribute piece will be up for Charity Auction next week with all proceeds going to the Alzheimer’s Association,the charity was supported by Carrie Fisher and has meaning to me too, feel free to repost this or tell a friend who may want to bid – Whereschappell 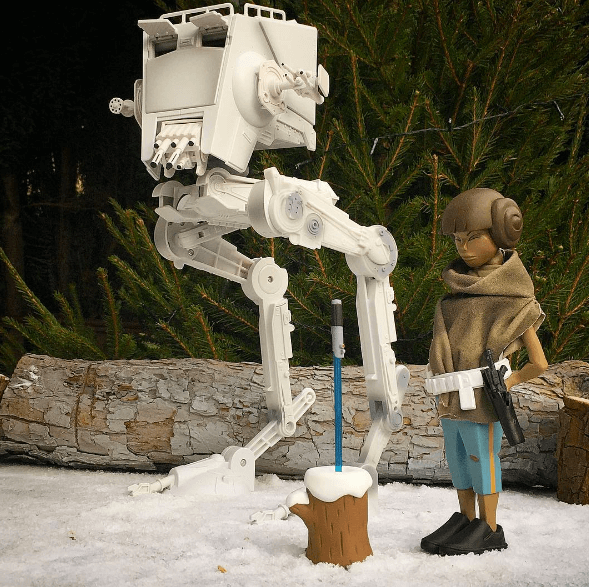 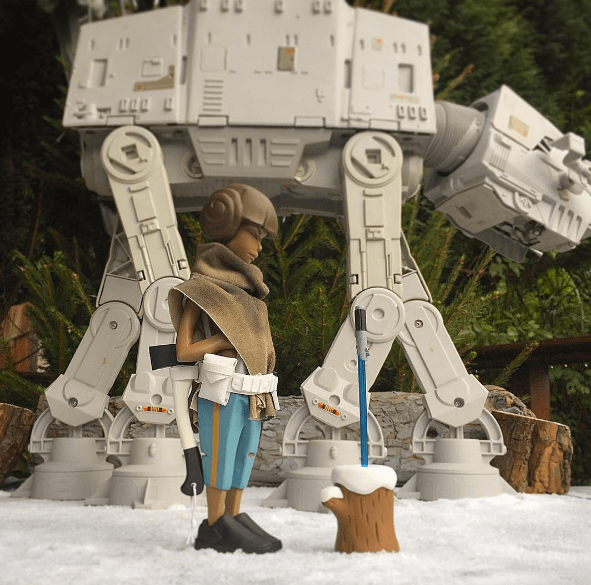 For more information about Alzheimers