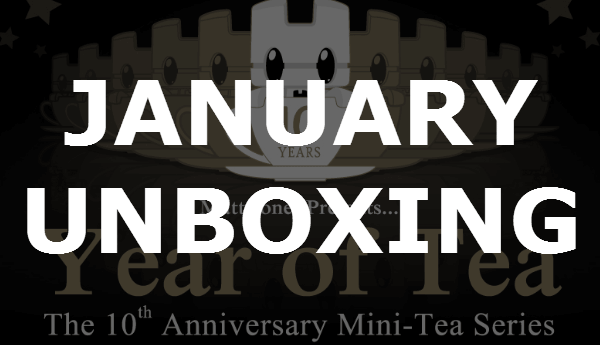 2015 commemorates the 10th Anniversary of Lunartik in a Cup of Tea. To celebrate, Matt JOnes has designed a very special limited edition Mini-Tea Series that’s only going to be available on monthly subscription plans. Which we covered back in December here!

Those that backed this monthly subscription plan received their January version a little while ago, but to save the surprise for those that hadn’t received their Mini-Tea we have held off from reporting on the drop.

Jaykblu, a monthly Mini-Tea subscriber & all-round nice guy, put together a cool unboxing video which he has kindly shared with The Toy Chronicle. You can watch below…

Jaykblu also snapped a couple of pics too. It looks like Lunartik threw in some extra surprises for the subscribers. Jaykblu received the Unplugged Chase from Series 2. Nice touch, Matt. Nice touch. 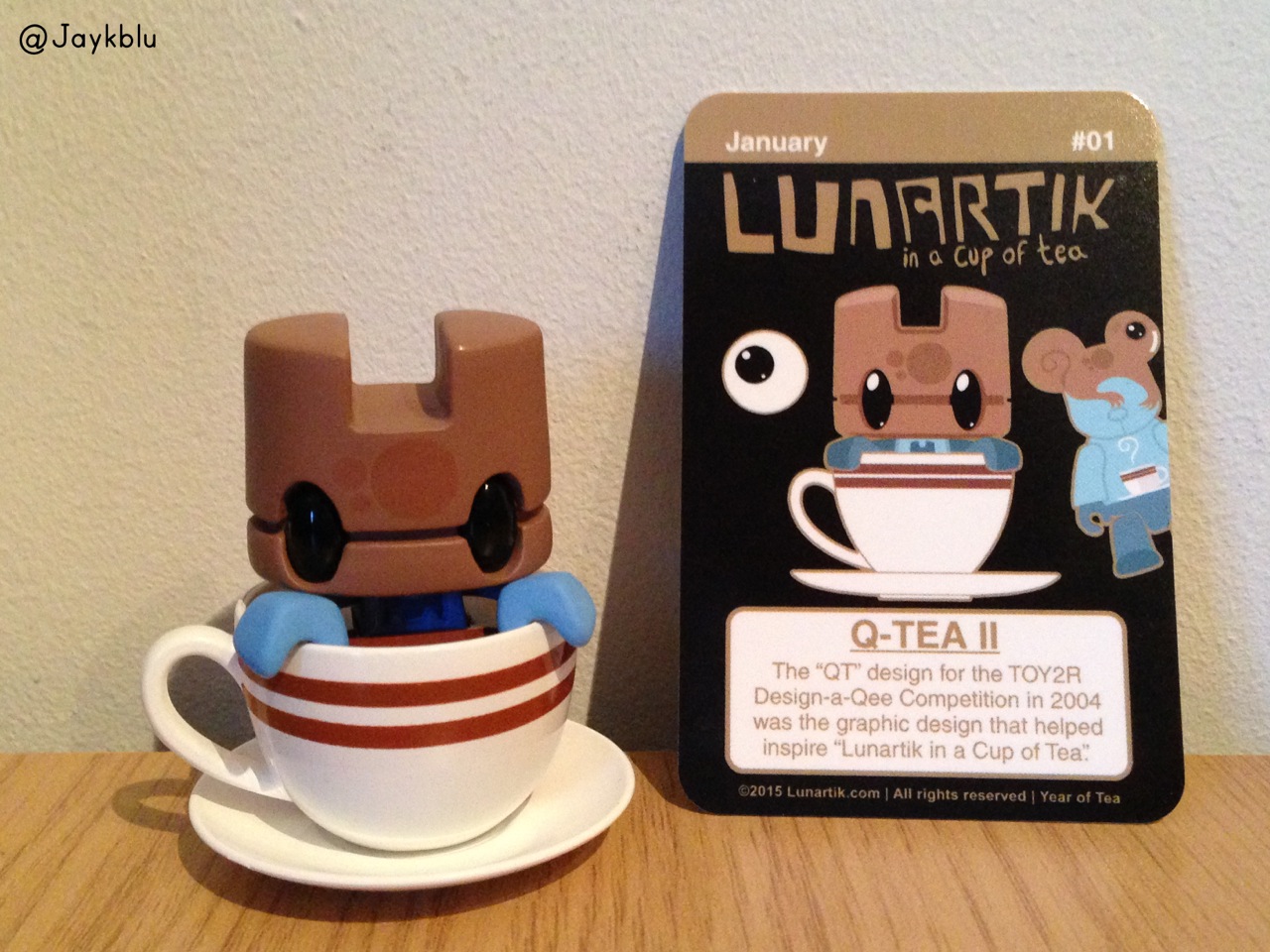 Pretty nifty history comment there. Q-Tea II is a flashback to 2004 where the QT design for the TOY2R Design-a-Qee competition was the graphic design that helped inspire ‘Lunartik in a Cup of Tea’ 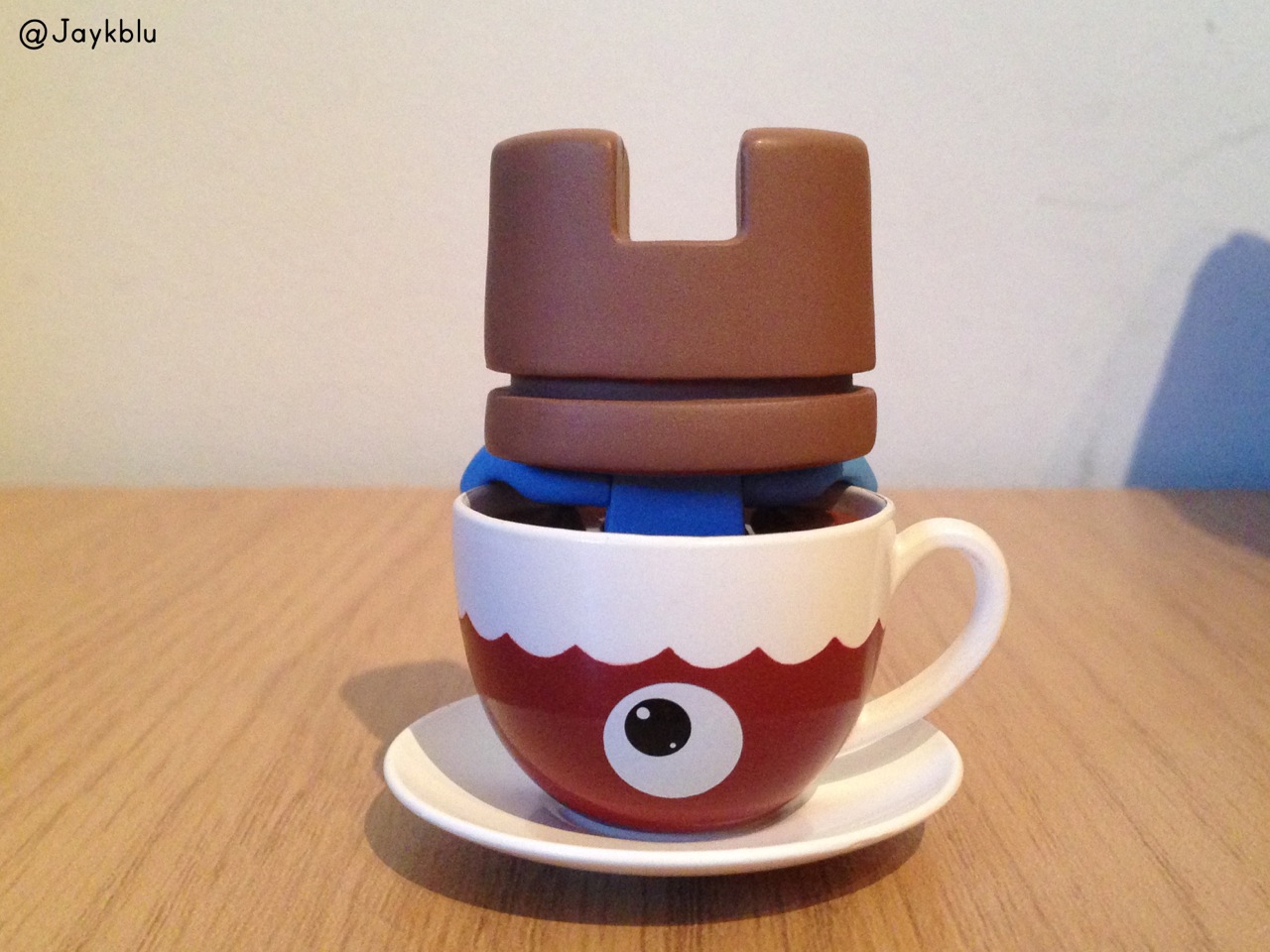 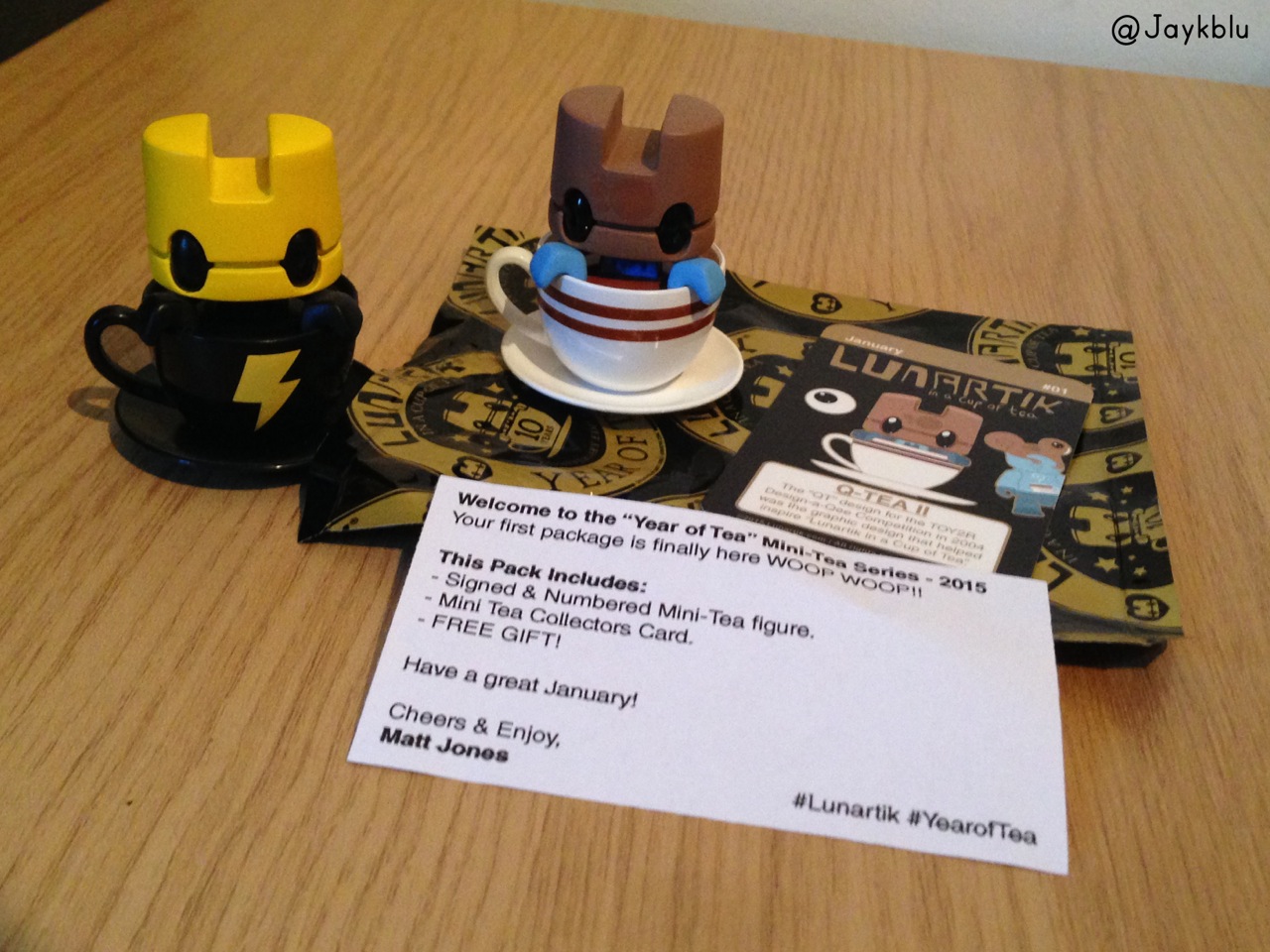 It looks like a nice start to this monthly series. We can’t wait to see what February brings! Thanks Jaykblu for sharing with us!