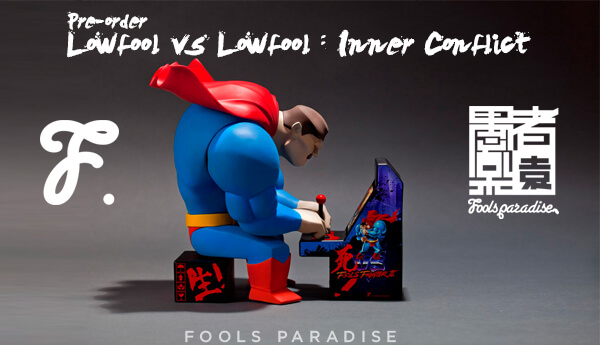 The guys at Fools Paradise are back with more kryptonite for our wallets. Lucky to see “Lowfool vs Lowfool : Inner Conflict” at Thailand Toy Expo 2016 with a host of other prototypes which you can check out the video below. Lowfool vs Lowfool : Inner Conflict has now become a fully fledged production. Having seen the prototype in person the finished version looks better than expected. Lovin the general concept and the pose, the anger in Superman’s eyes, Ha. TOM SELECK would be jealous of Superman’s mustache. Fools Paradise have already shown the protoype of the Batman version and both of them together would look F-ing awesome. The arcade machine along is cool enough for us. Actually is that Joystick a little too high? Anyway still a dope drop. Lowfool vs Lowfool : Inner Conflict pre-order will begin on 05.AUG 00:00AM Hong Kong time at Fools Online > http://doublefools.blogspot.com  Limited to 398 pieces Worldwide.
We thought it would be a fitting time for the collectors to see whats in the pipeline at Fools Paradise and hopefully released in the near future. We were lucky enough to be at Thailand Toy Expo 2016 where Fools Paradise had a huge booth showcasing releases and prototypes HERE. 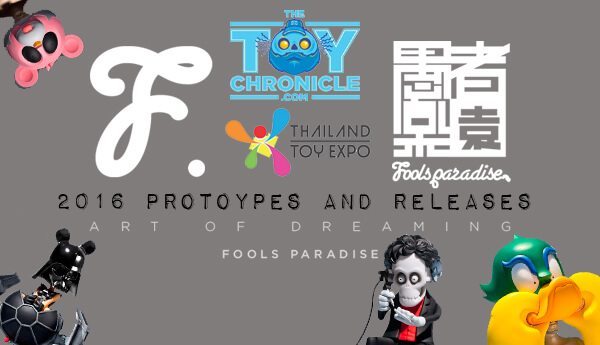 If you’ve LIKED our Facebook page you might of caught the LIVE STREAM we did at Thailand Toy Expo 2016. For those who missed it you can check out the video below. 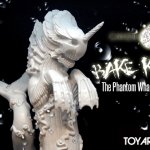 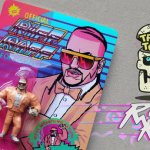