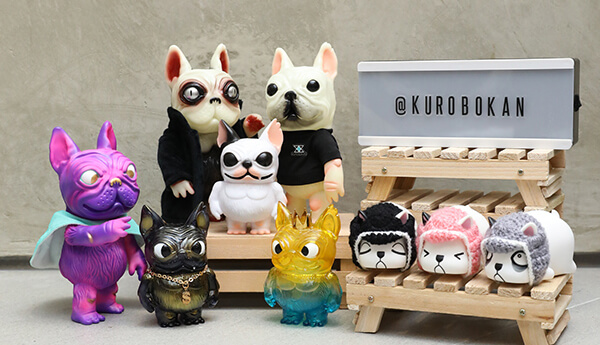 The guys at Kurobokan ain’t messing around! A few more hours to go until Taipei Toy Festival 2017 opens its doors for the collectors no doubt Kurobokan booth will be a busy one. Not just because they are all handsome but all the figures they have brought to this years TTF. Heres just a few things what Kurobokan will have at their booth

Back in 2014 is where we first launched our very first toy to the world. Thanks to our friends at Mighty Jaxx, we were able to release Japan made sofubi, Sleepwalker (Nimbus) – Flesh edition.

Now fast forward three years, here we are sharing a booth with Mighty Jaxx and Fragile Darkness and we are about to release more our newest colorways of Sleepwalker. There will also be more Nimbus, Offsprings and the first release of Gwen The Corgie vinyl figure- Kurobokan 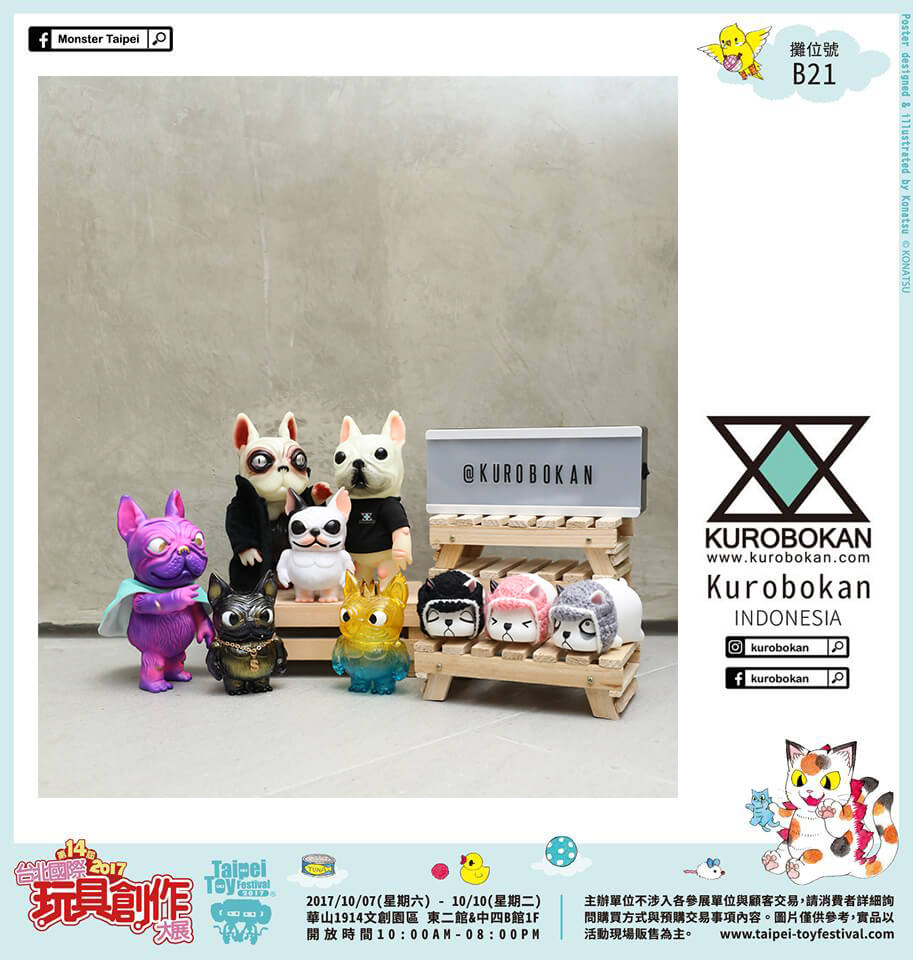 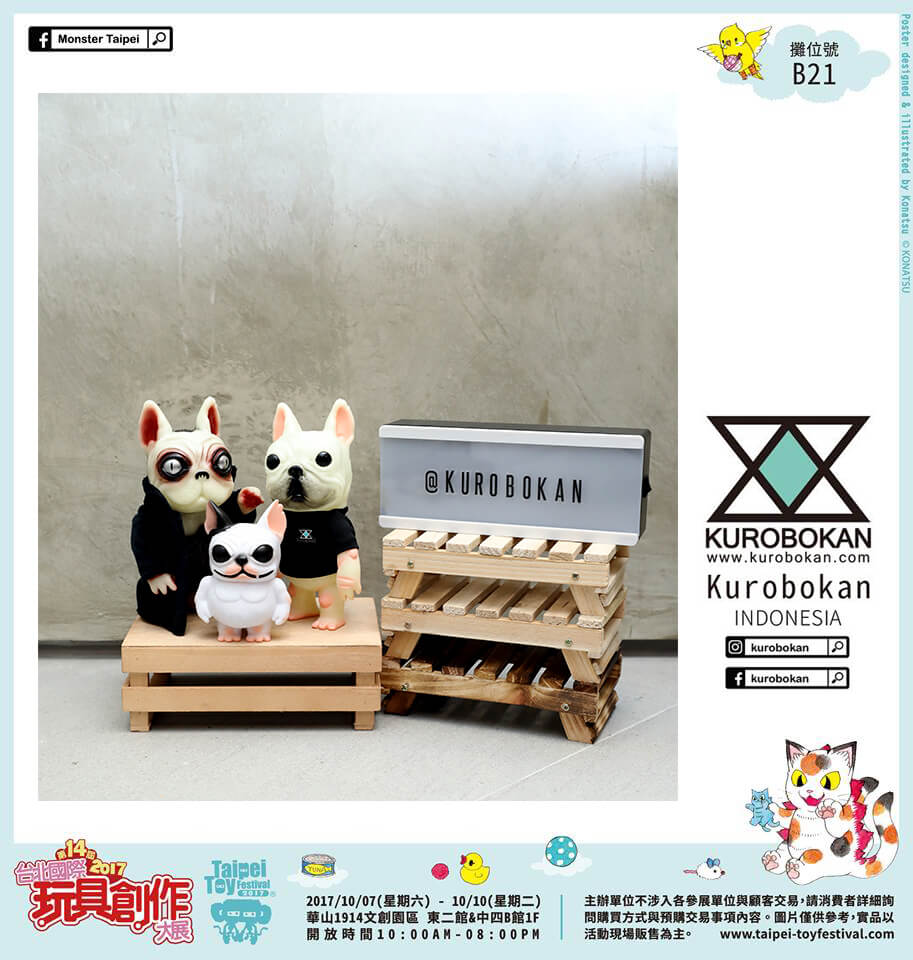 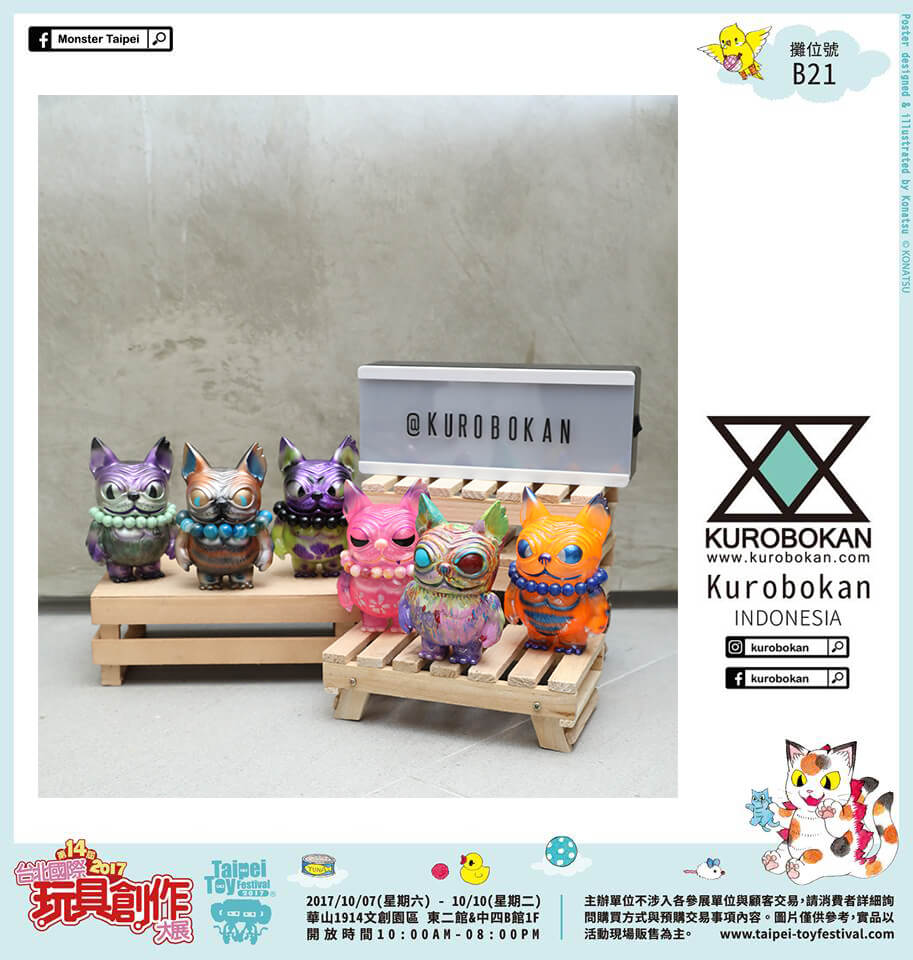 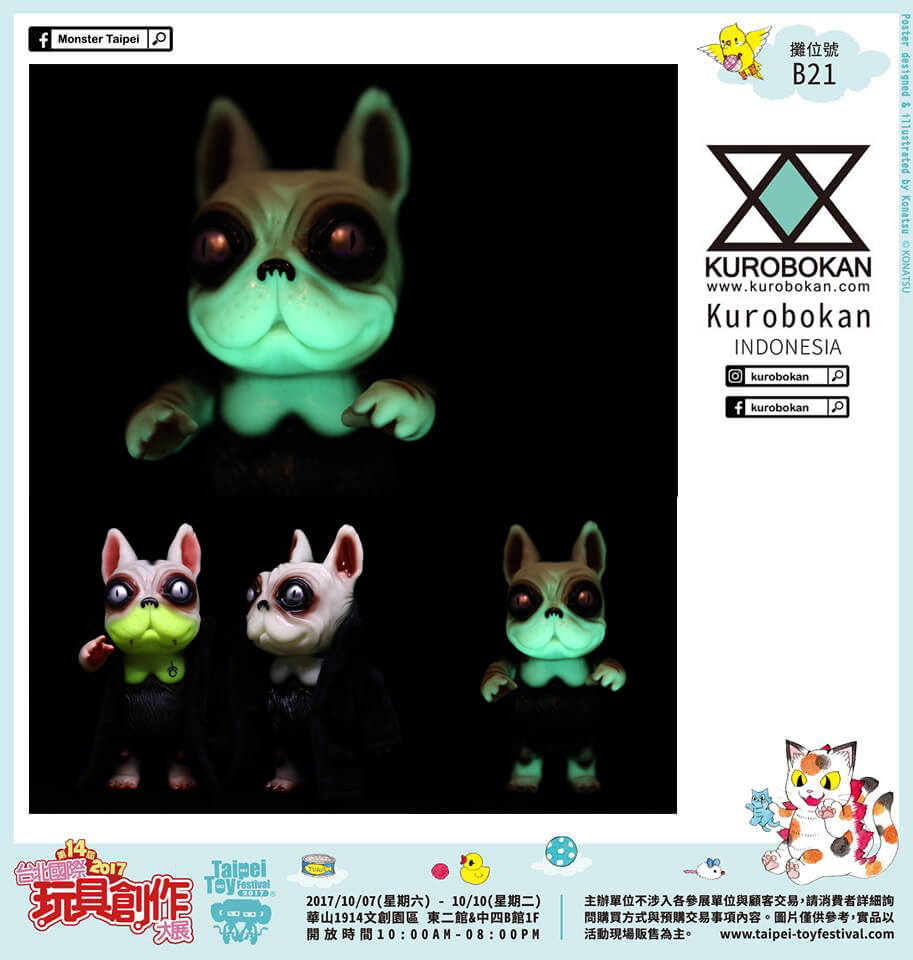 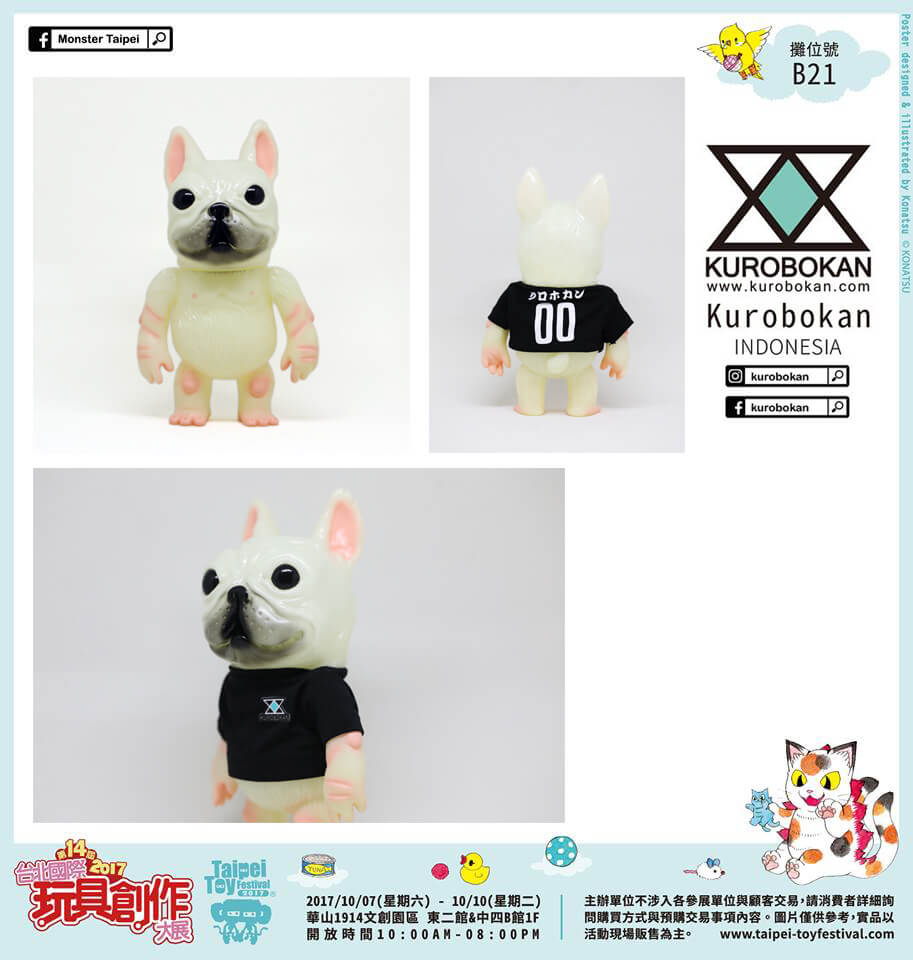 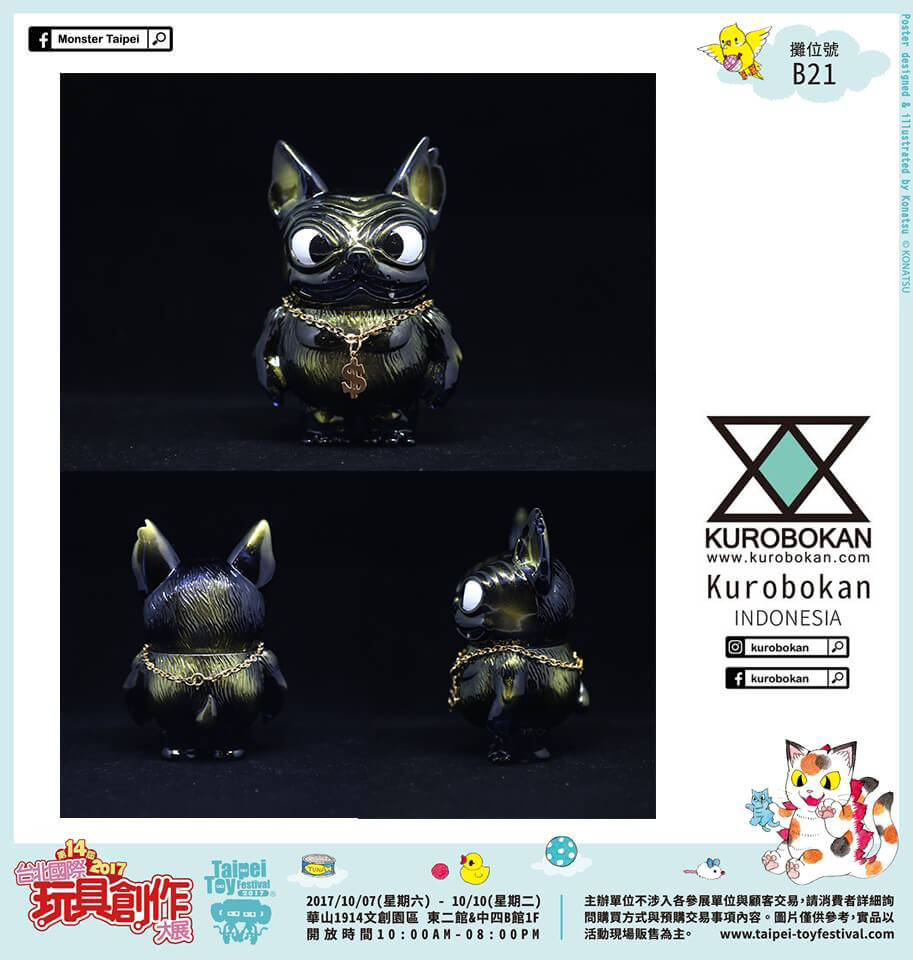 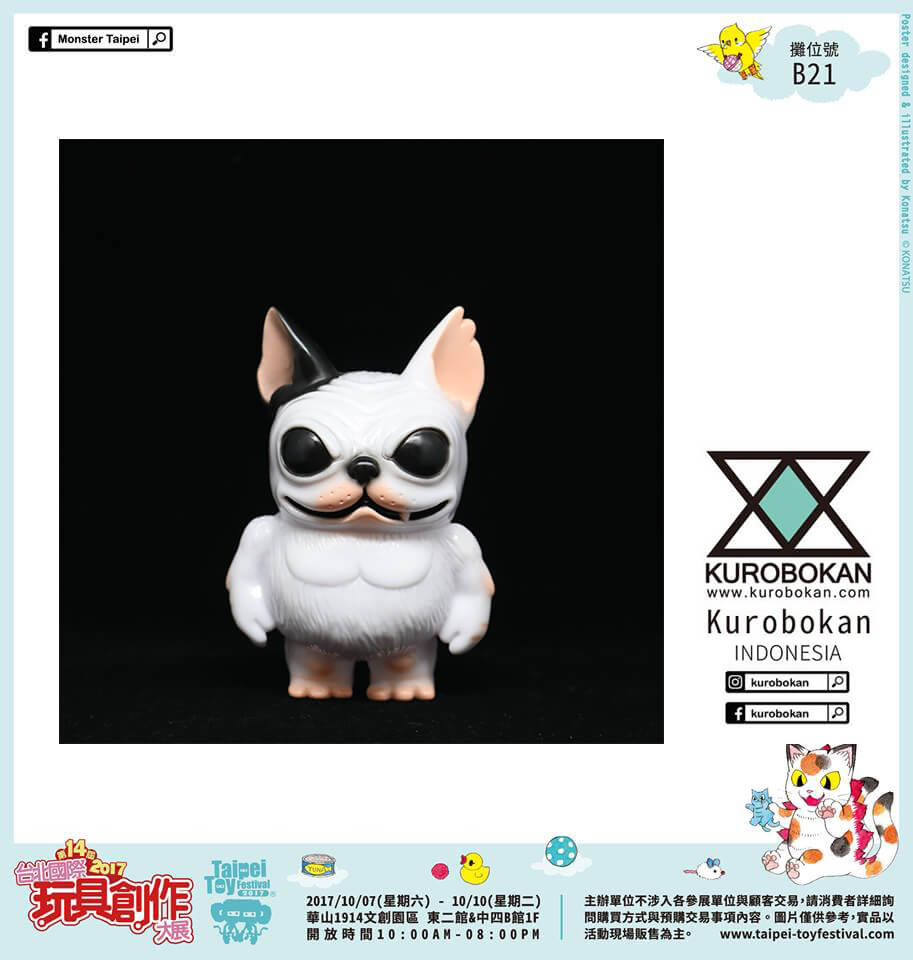 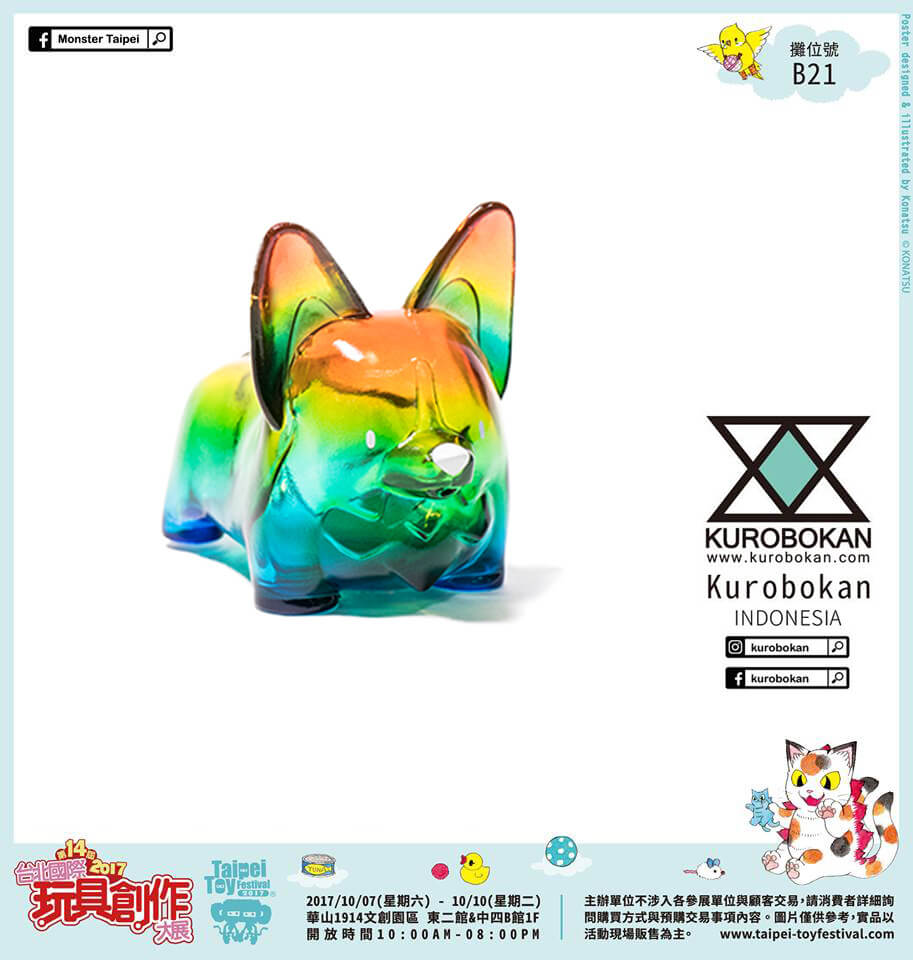 Beanie Accessories for Daydream (Nimbus) in Pink, Grey and Black

Monday Release:
This will be mostly one-offs releases.

Please continue to check our Instagram posts and stories for an update on the time of release. 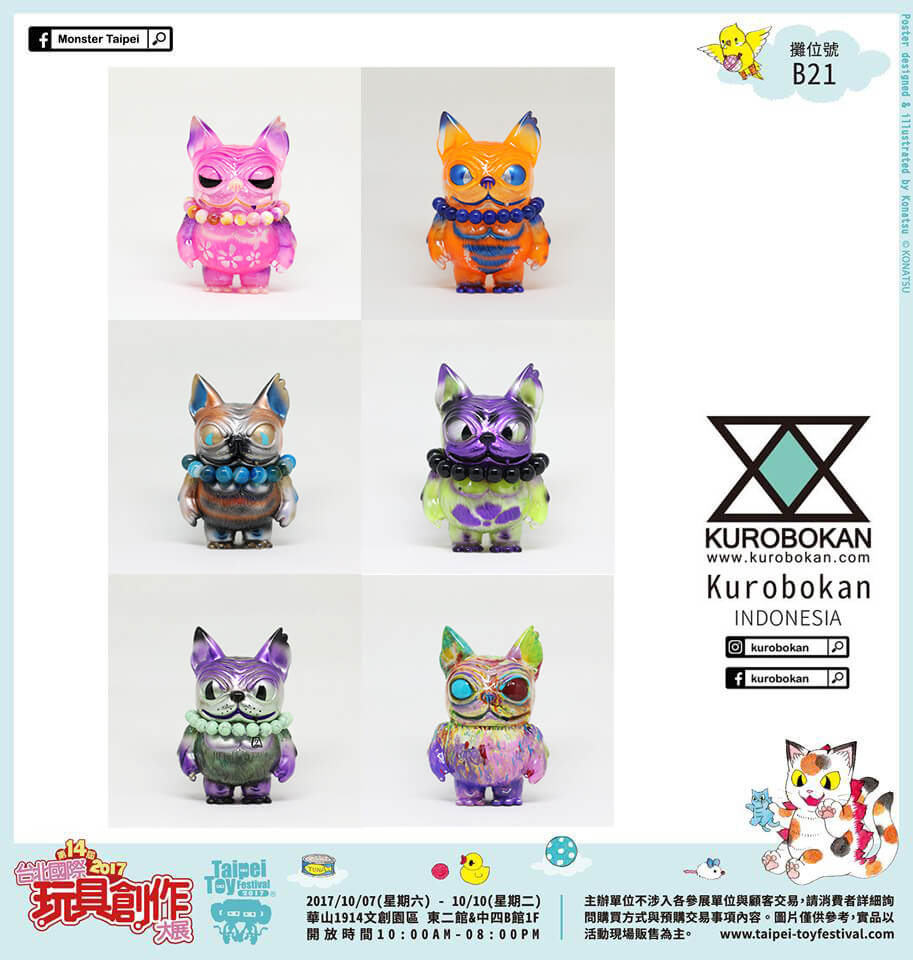 Any leftovers will be made available at Kurobokan Webshop http://www.kurobokan.bigcartel.com after TTF.