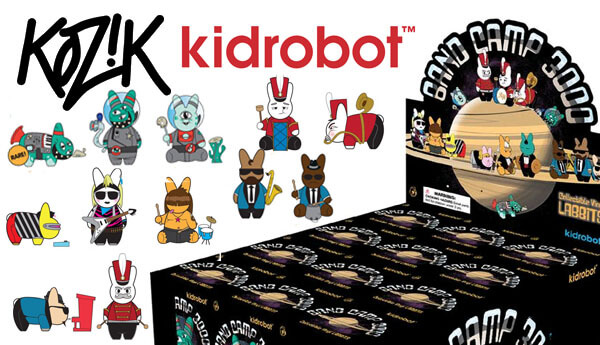 Look like Frank Kozik’s Labbits are back and this time with soundtrack.

A new series of Kidrobot blind box figures have been announced featuring the beloved Labbit’s playing all sorts of instruments in what appear to be a homage to every music genre. 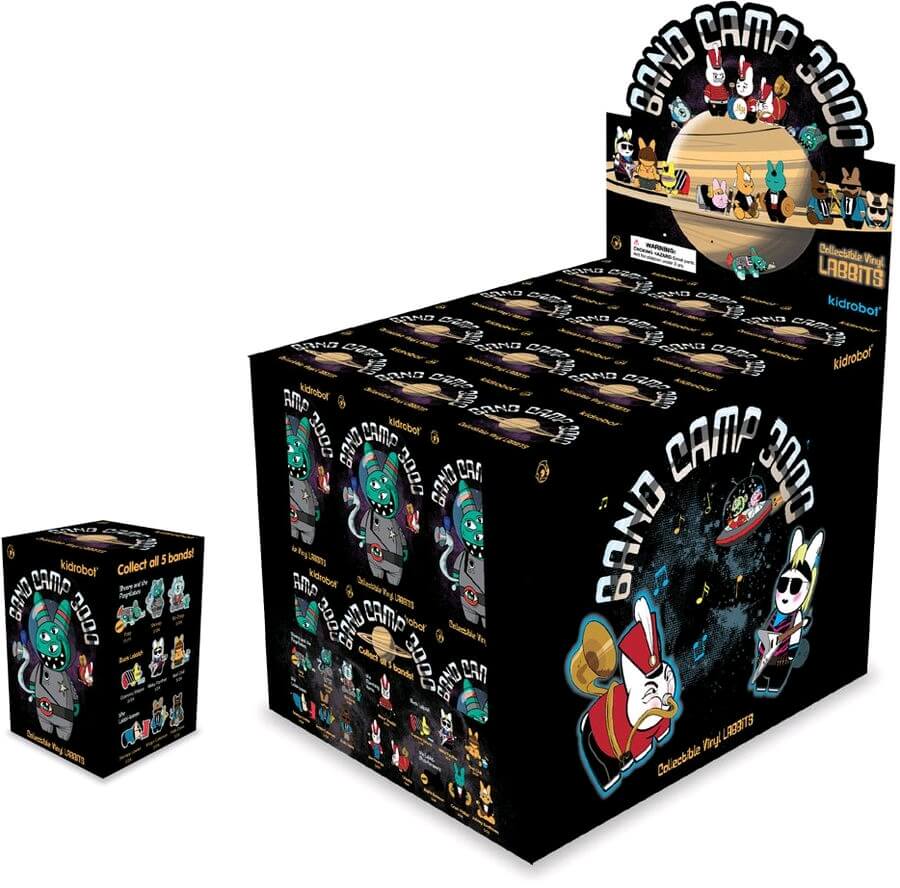 The Band Camp 3000 contains 24 individually blind packaged Labbits, the aim here is to collect the bands:

There’s no official release date yet but we guess it would be around February 2017. The Black Spot shop has opened pre-orders for 11€ a box HERE.

Looks like a fun way to start collecting Labbits again, everyone need music in their life, and this box sure as some for every taste.

*pic via The Black Spot