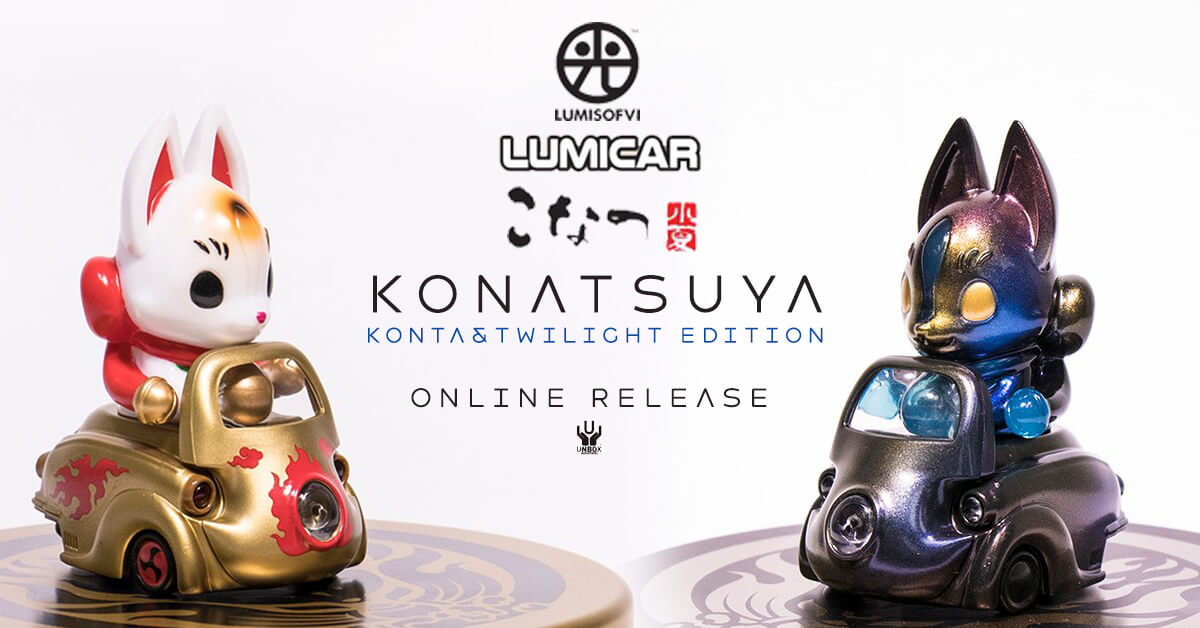 Beep BEEP, move outta the way! The next race is finally on! LUMICAR LUMISOFVI Hell Toys Series 1 by T9G x Shoko Nakazawa x Konatsu Tunacan made their debut at Taipei Toy Festival and WonderFestival [Winter] back in 2017. Shanghai Toy Show 2018 saw the general release of the first series LUMISOFVI which incorporates soft vinyl with light-up functions ( info may be lost in translation will confirm at asap). Kicking off the first series LUMICAR and Hell Toys called upon 3 Japanese artists T9G, Shoko Nakazawa and Konatsu Tunacan which you can check out HERE. The second series has already started as prototypes made their debut at TTE a few weeks back with different artists. Many international collectors have missed out on the series but TODAY Unbox Industries have announced that two special editions will be made available! 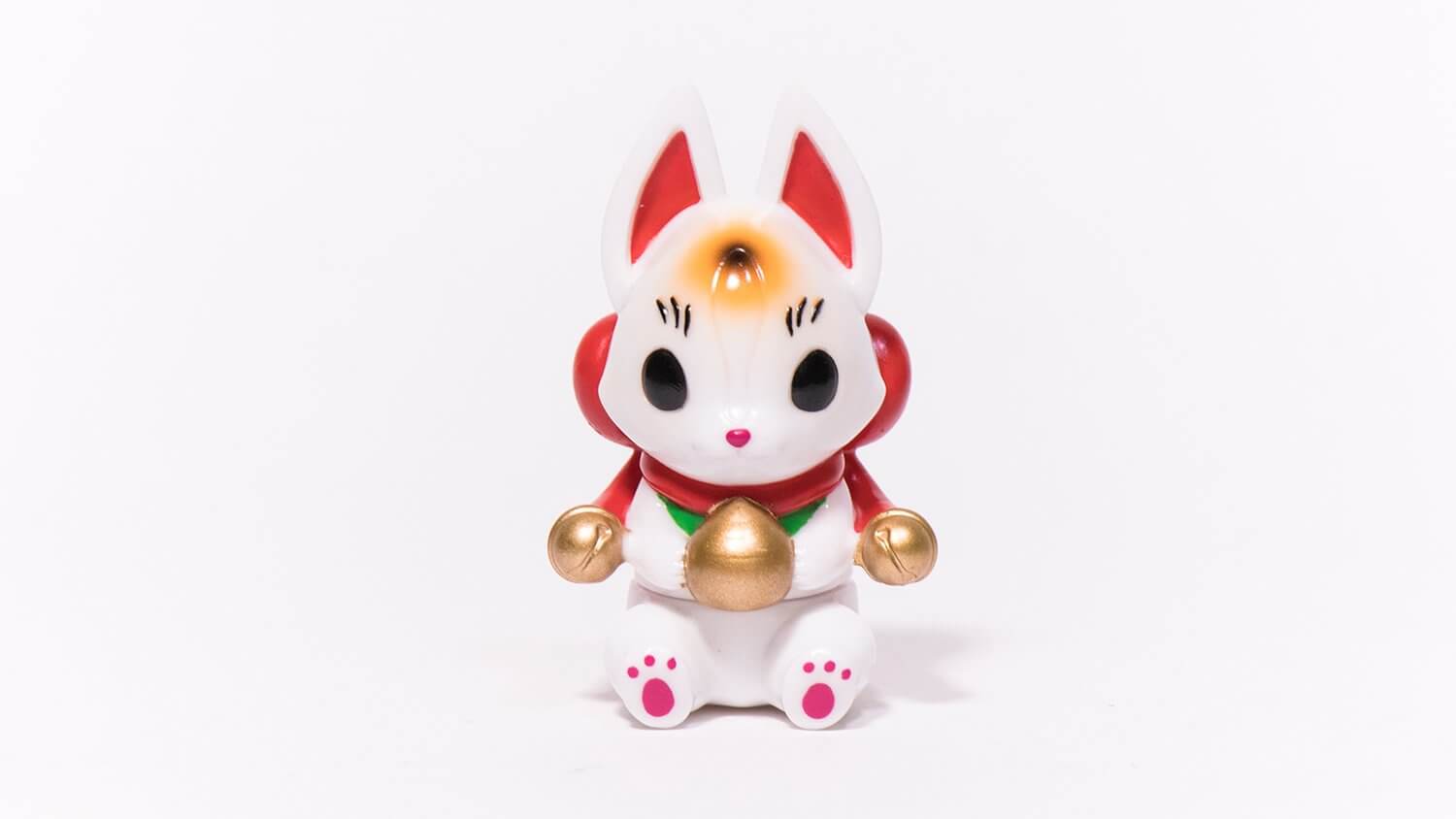 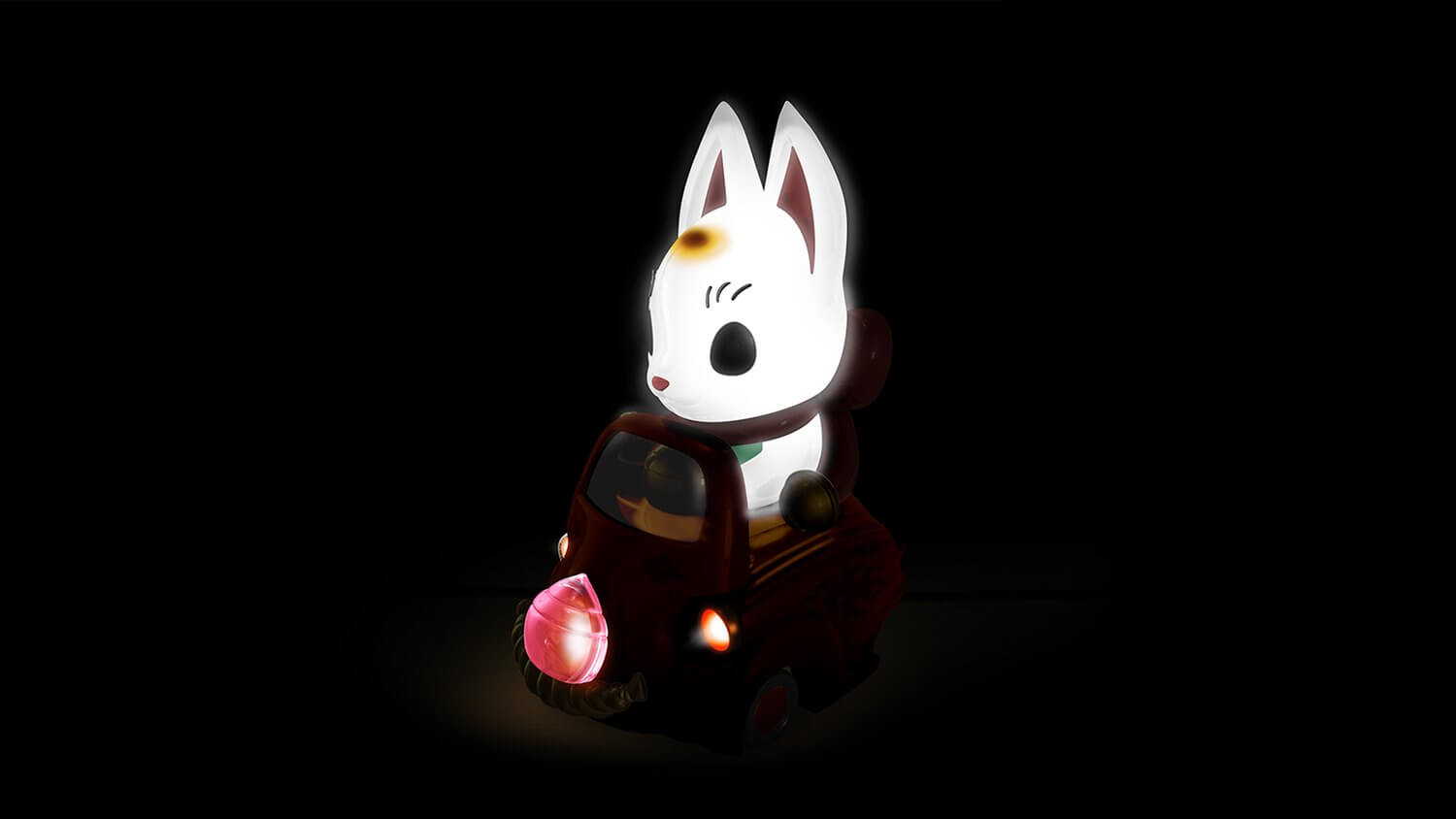 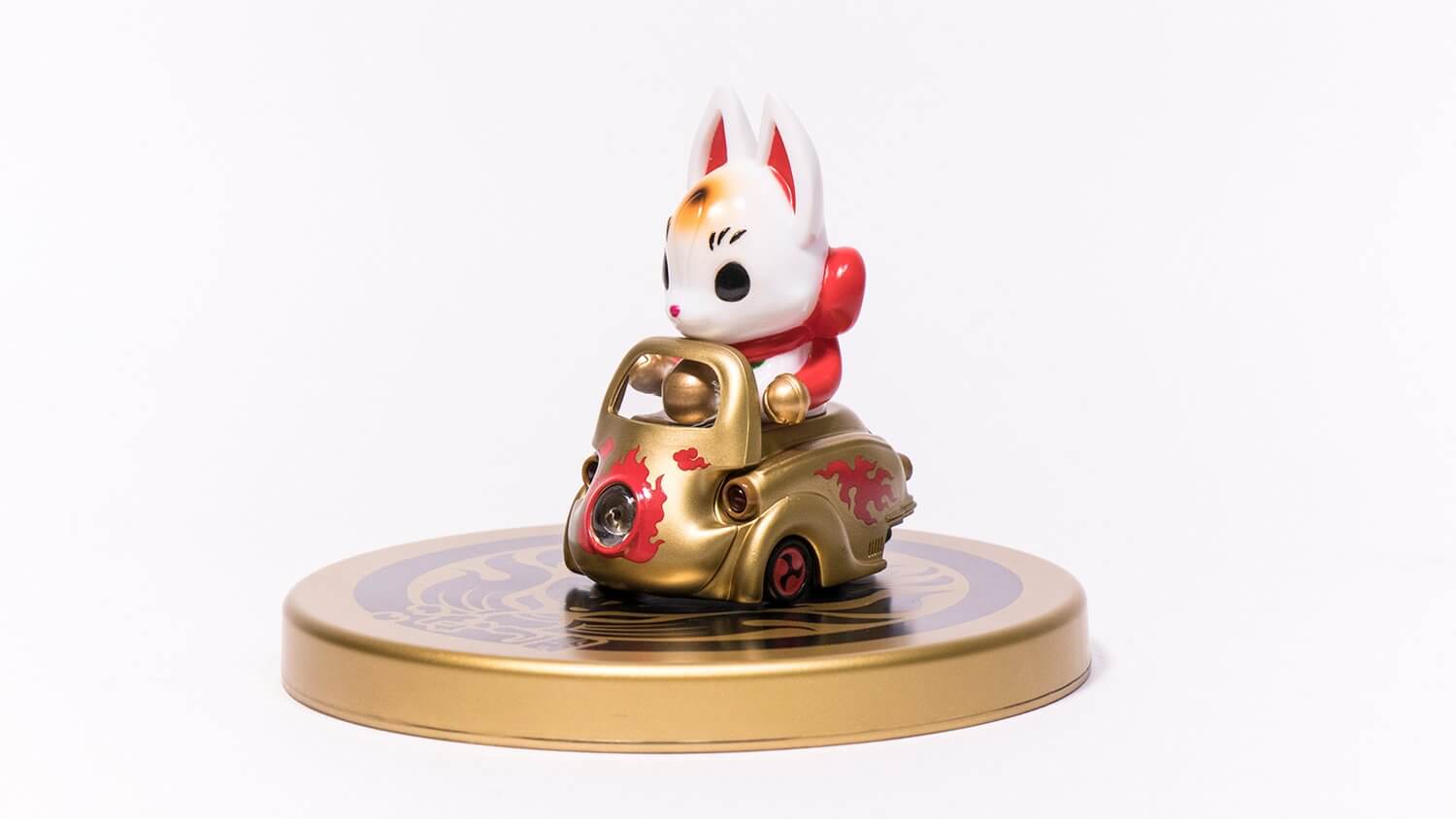 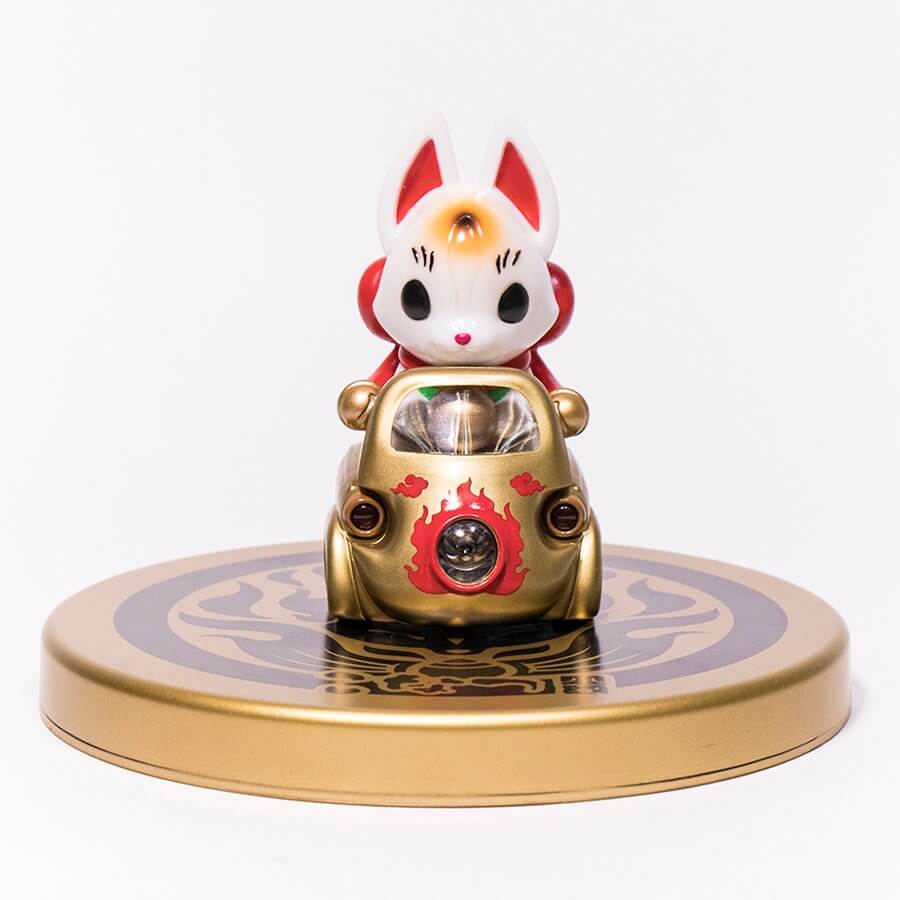 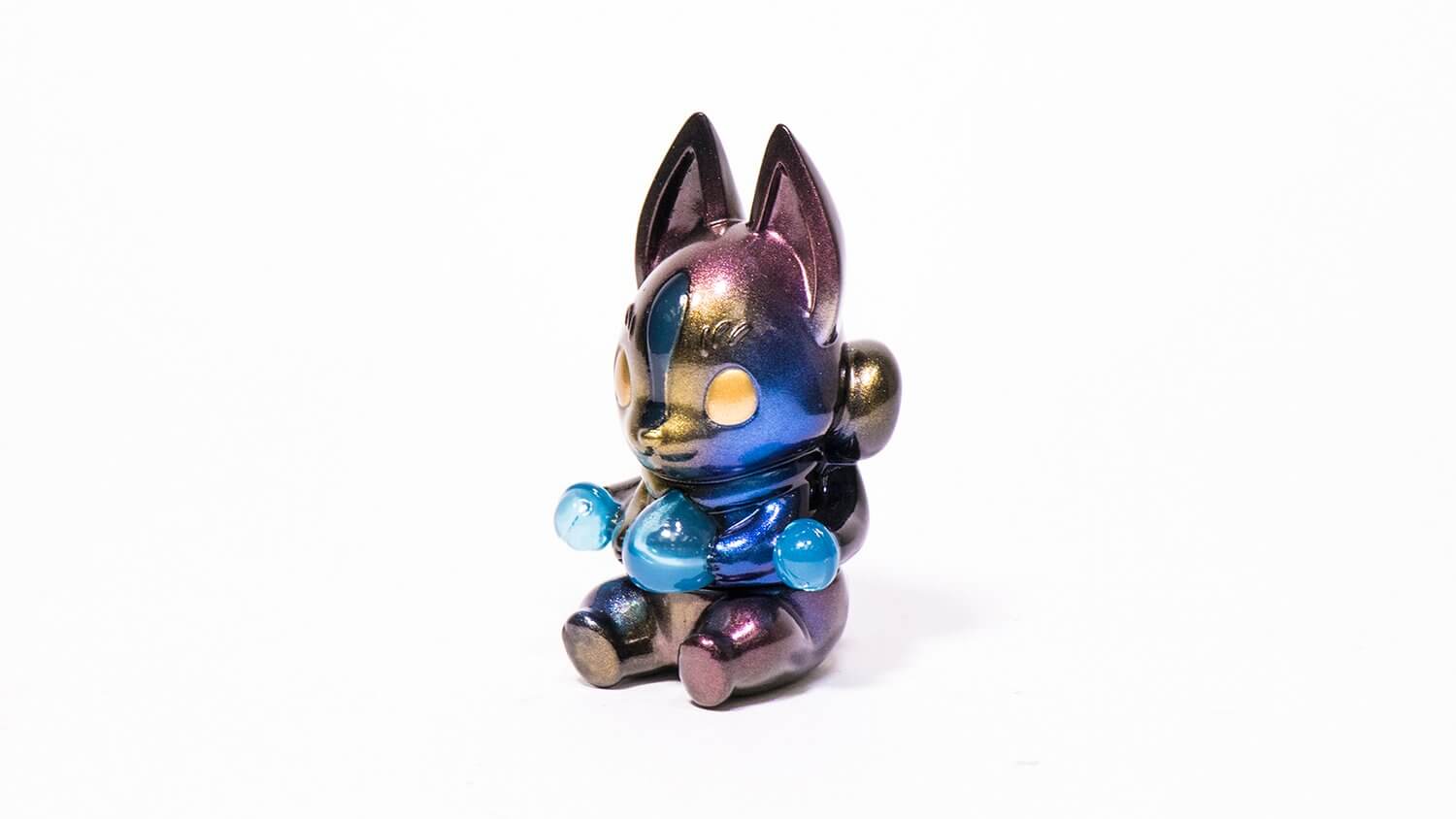 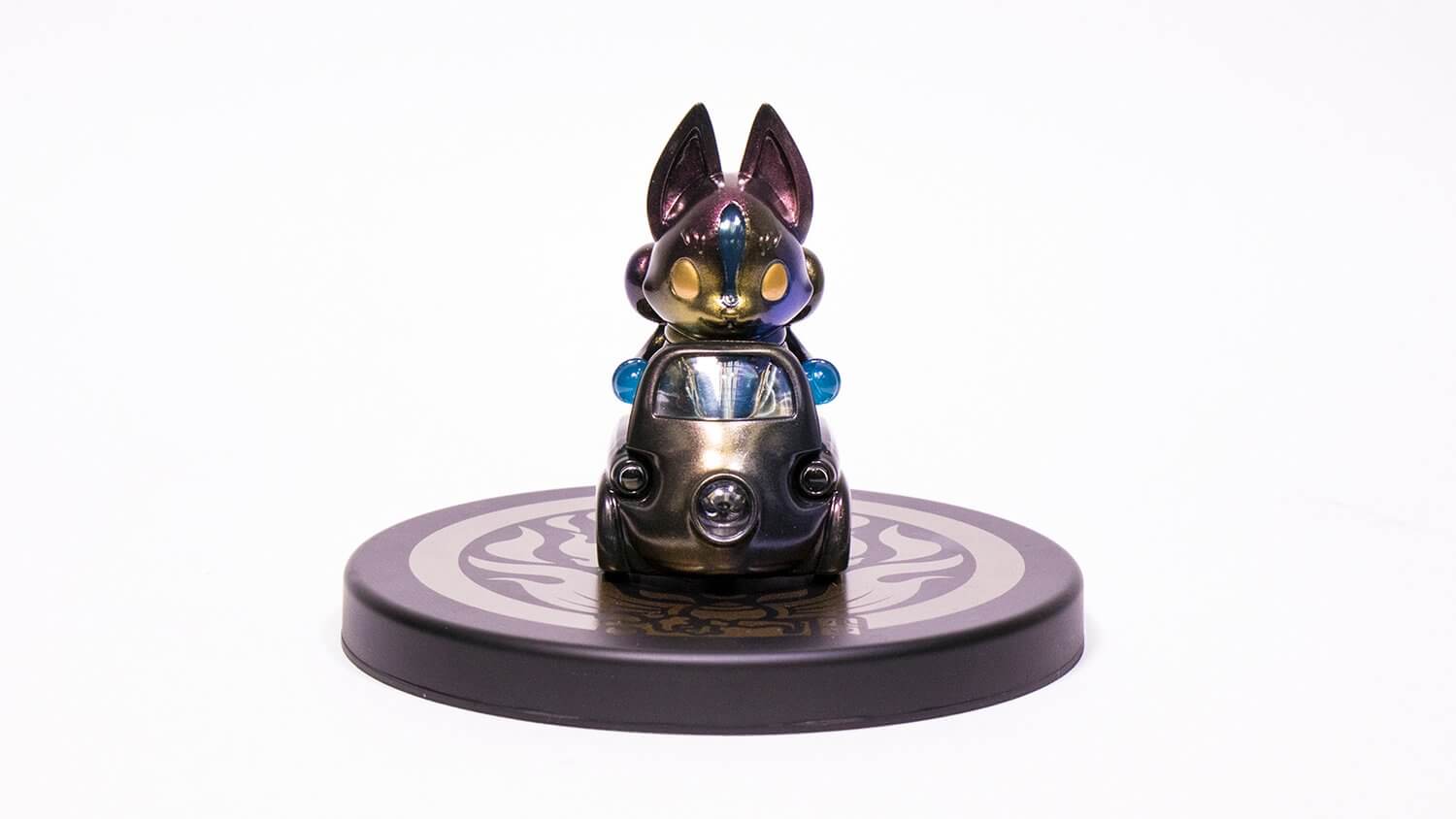 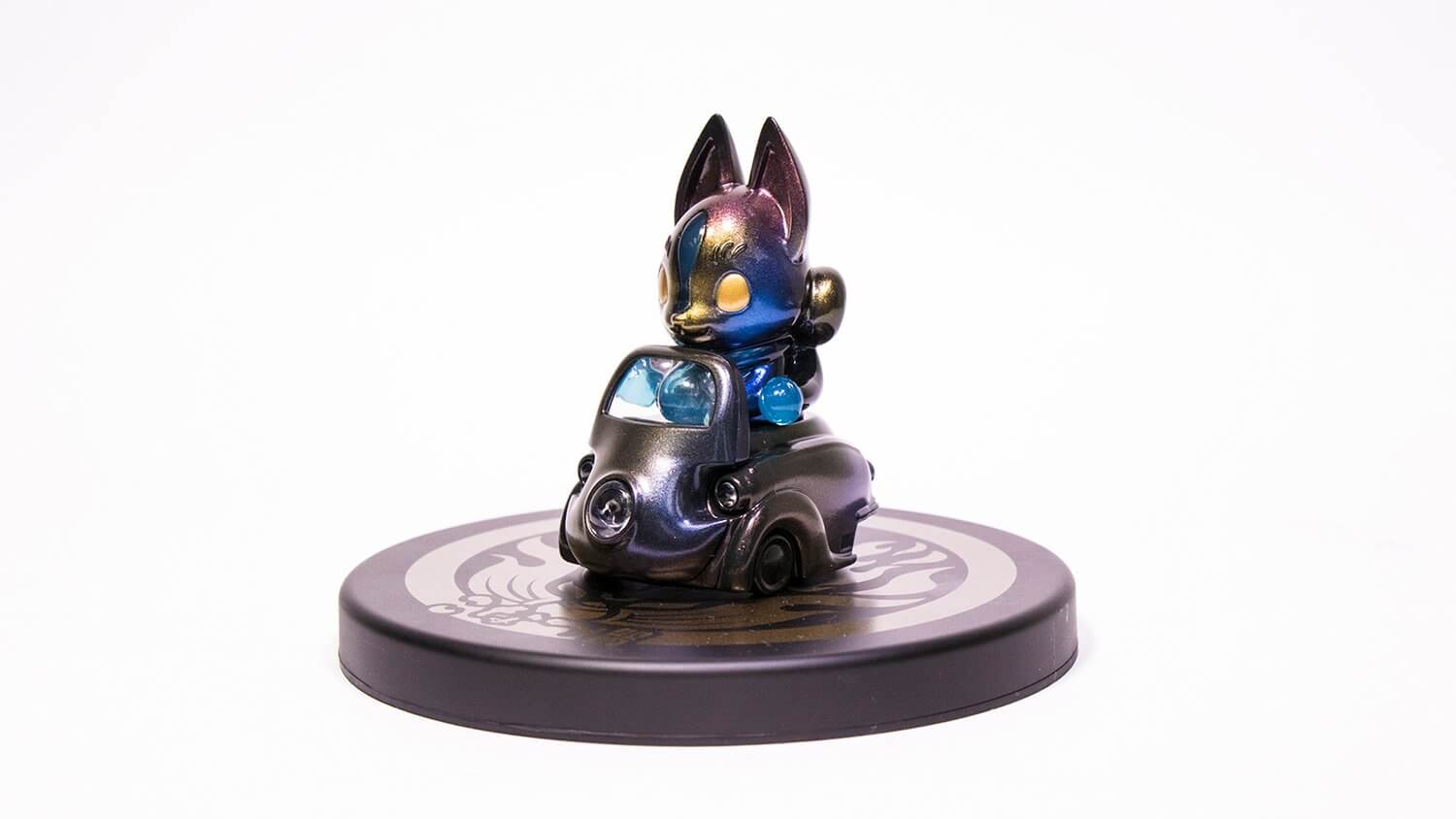 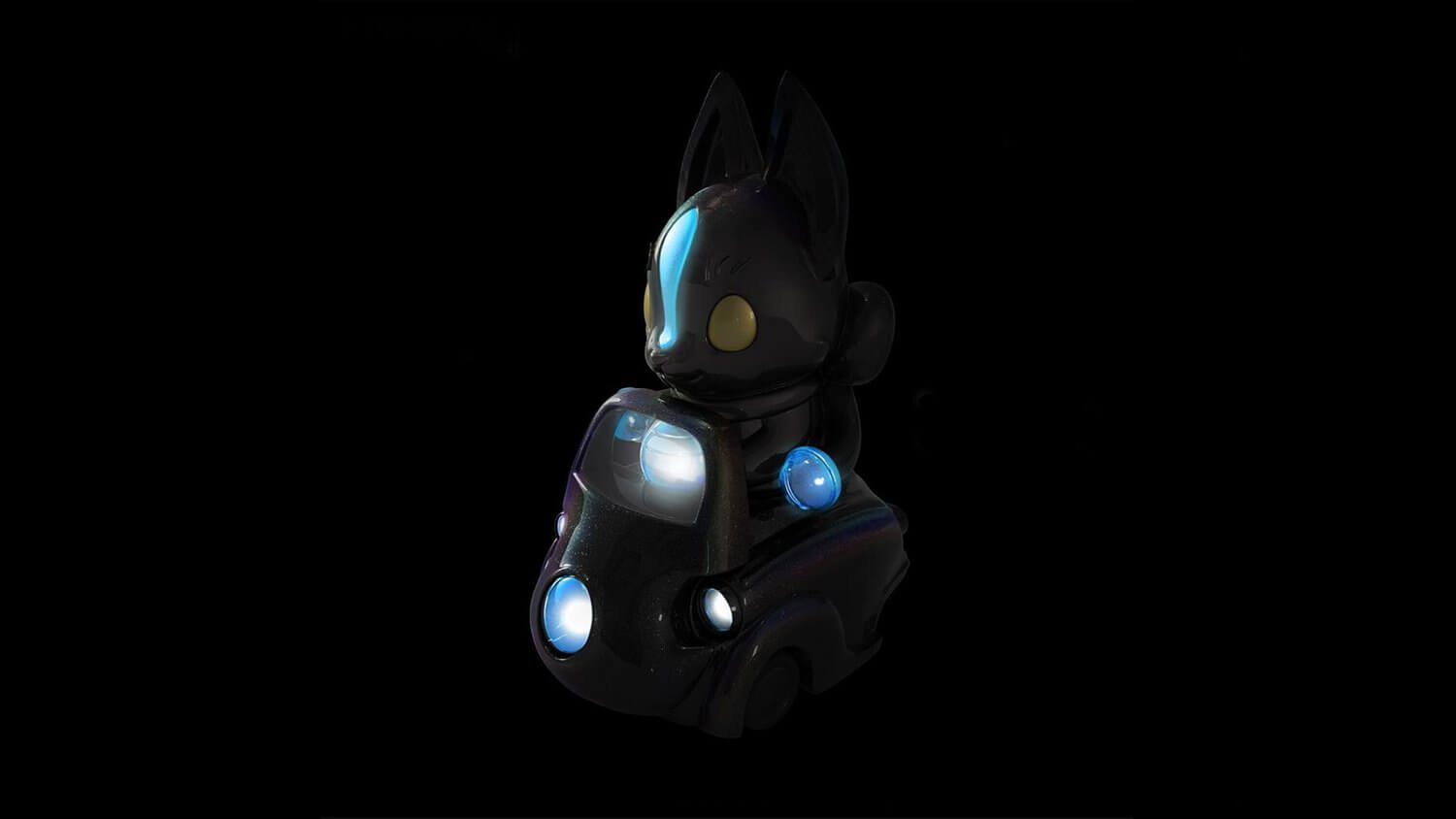 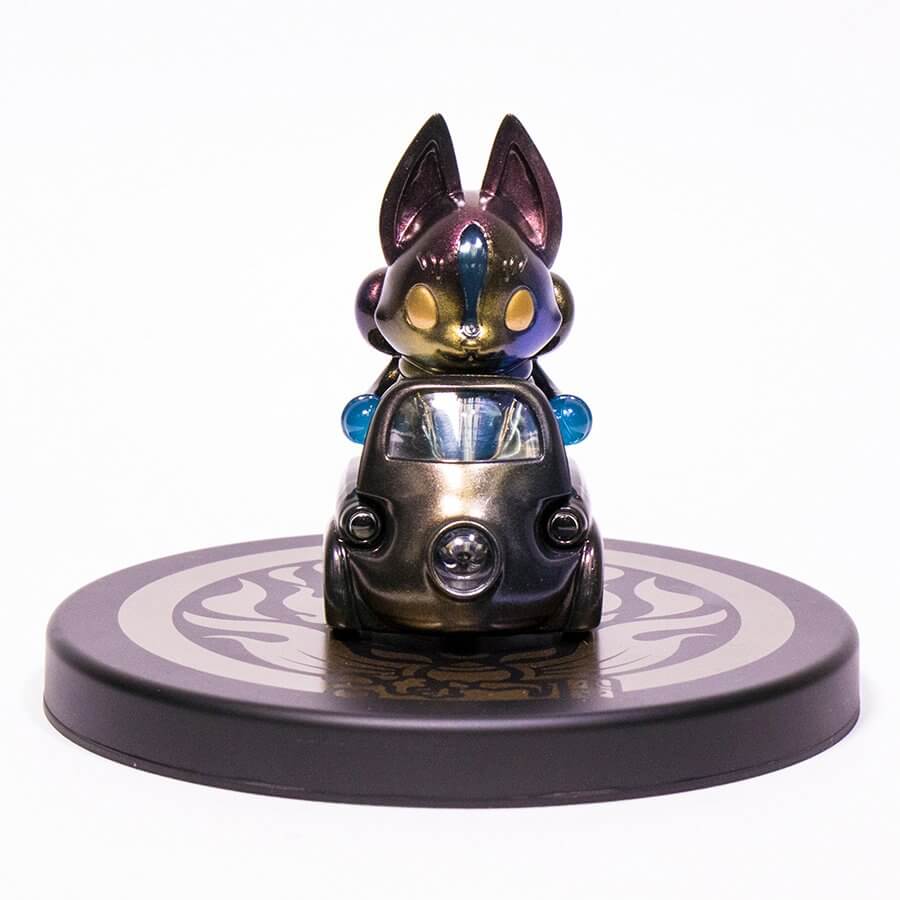 Check out series two teasers below.

ABOUT LUMICAR
“LUMICAR” is the first brand to utilise their own patented technology comprising of a power supply base and light emitter in a wireless system alloy toy car.
The car does not require any built-in batteries but utilizes an advanced light-emitting device as long as the LUMICAR is placed on the “specially equipped” MANERGY base.