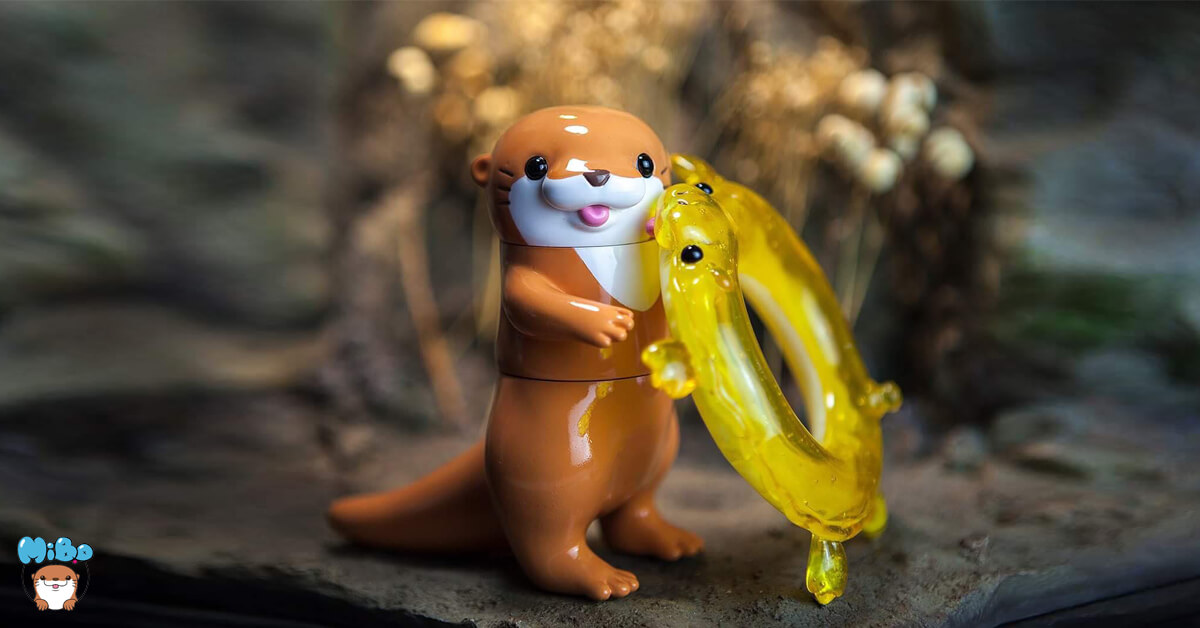 Who would have thought Otters need a blow-up float, HA. We are sure its only a fashion accessory. Anyway, meet MiBo the Otter and his companion KaKa the float! by MiBo Studio x . From comic strip to art toy its time to take a dip! We’ve seen MiBo make its rounds at various Asia conventions and popping up on social media over the past few months. We’ve been a little puzzled on how international collectors can get hold of the little chap (We guess we didn’t try hard enough since Amber has one already!) Anyway MiBo Studio x  have made it slightly easier to own a MiBo.

WHERE: http://class.ruten.com.tw/user/index00.php?s=future-toys
Or put your / Quantity (one person is limited to three only).
Purchase with Facebook private or email to [email protected].
Mibo Brown Price: 1900 Tokens $478 Hong Kong , $ 62 USD

Want to DIY your own Kaka? MiBo are offering DIY versions too.